Behavior therapies are a type of behaviorism, which is also called behavior modification, that is based on classical or operant conditioning. The thinking here is that all behavior is learned and that we are all born as a clean slate so that any kind of abnormal behavior would have been learned rather than hereditary.

One of the most important ideas of behaviorism is that it typically focuses on current behavior and problems rather than looking at things that happened in the past. The opposite of behaviorism is psychodynamic therapy, developed by Freud, where the therapist looks at your childhood and tries to determine what in your past caused you to be the way you are. 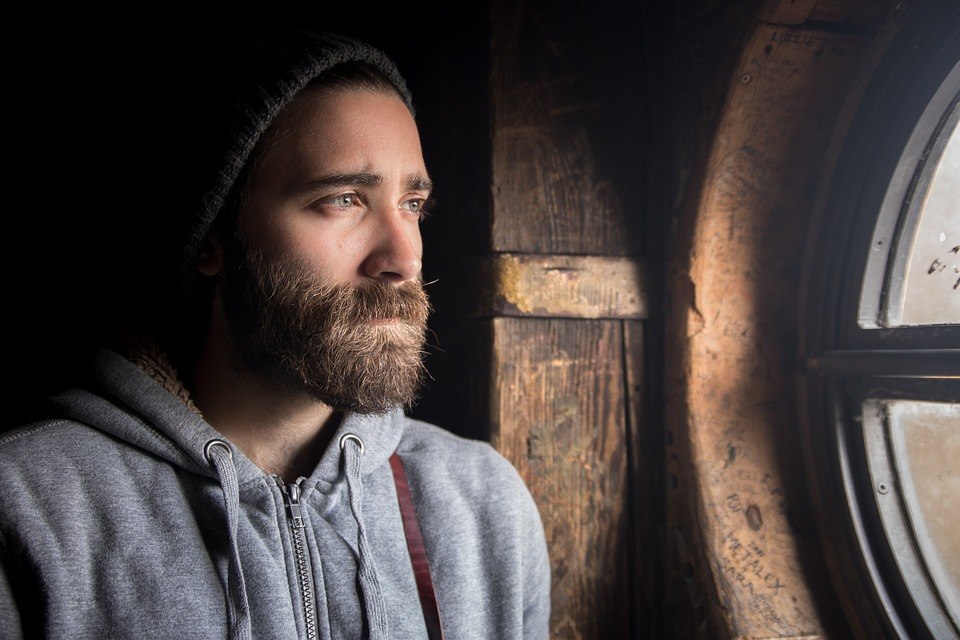 You may have heard of Pavlov's Dog experiment in which a dog produced a reflex (drooling) when a stimulus is provided (food) and connecting it to another stimulus (a bell). It started in the 1890s when the Russian physiologist, Ivan Pavlov, was experimenting with studying digestion in dogs to prove that dogs would salivate when they noticed a bowl of food in front of them. When Pavlov noticed that the dogs would drool every time they heard the assistant walking in the room, he knew he had stumbled onto something else. After a few weeks of the assistant feeding the dogs, they would all drool when hearing the assistant's shoes because they figured they were going to be fed.

In 1898, a short time after Pavlov's experiment, psychologist Dr. Edward Thorndike, was working on comparative psychology and the learning process. During his studies, he helped develop a foundation for educational psychology and connectionism, which was a cognitive approach to explain mental phenomena using artificial neural networks. What he is most well-known for was a form of behavioral conditioning although, at the time, it was known as the law of effect. The law of effect is the idea that when a response produces a satisfying effect in a situation that it is more likely to happen again and when a discomforting effect is experienced, the action or behavior is not as likely to happen again.

Some experts claim that behaviorism started when John Watson wrote an article called "Psychology as The Behaviorist Views It" in 1913 and he is said to be the American father of behaviorism. Watson started as an animal psychologist at the University of Chicago but moved to Johns Hopkins in 1908 where he wrote what he called the "Behaviorist Manifesto." His goal was to learn the prediction and control of behavior. In his final years at Johns Hopkins, he started studying the emotional and behavioral development of newborns and toddlers. He argued that love, rage, and fear were learned through certain stimuli while more detailed emotions were gleaned from conditioning. Using an infant referred to as Albert, whose identity is still unknown, he performed a series of experiments to initiate the fear response. 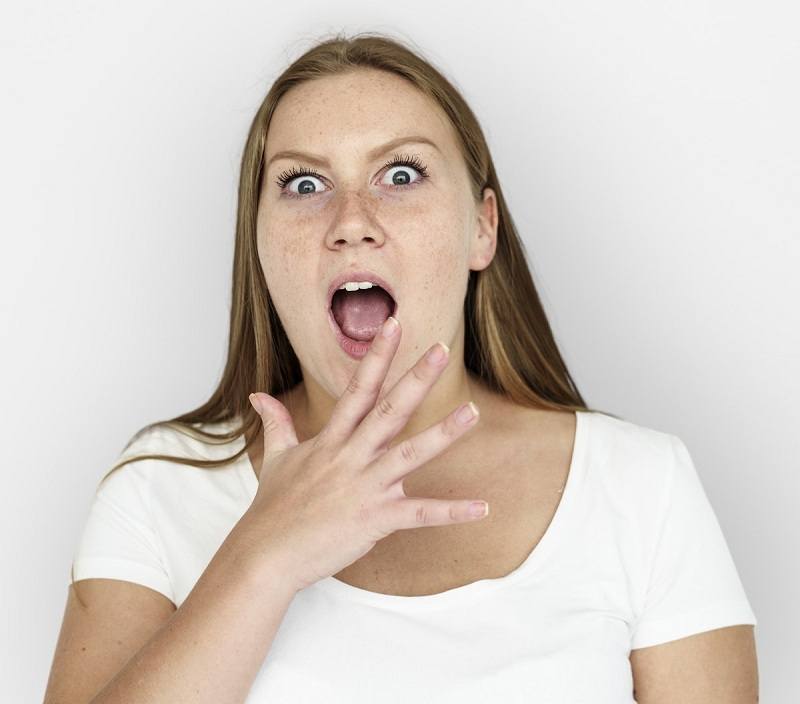 Behaviorism is based on the assumption that all behavior is learned from the environment. Some experts believe that we are all born a blank slate and that we have to learn all behavior from our environments such as watching our parents or other family members. However, this has not been universally proven, and there are discrepancies in this theory. There are different types of behaviorism, which include:

Made popular by B.F. Skinner in 1938, operant conditioning is a type of learning that you learn through punishment and rewards for your behavior. Through this learning, a person makes a connotation between behaviors and consequences. Skinner did believe that we have a mind of our own, but he claimed it was more fruitful to study observable behavior instead of internal feelings.

Cognitive behavioral therapy, or CBT, is a form of psychotherapy that helps teach individuals how to understand their thoughts and feelings that influence their behaviors. It is a short-term therapy that focuses on treating specific problems such as addiction, depression, anxiety, or phobias. CBT helps you learn that although you cannot control everything that happens, you can control how you see and react to things in your environment.

This type of behavioral therapy was based on classical conditioning and was developed by psychiatrist, Dr. Joseph Wolpe in the 1950s. There are three steps in this treatment, which include deep muscle relaxation and breathing exercises, making a list of the things that you fear, and then working your way through your list of fears. This may include being exposed to these fears or just talking about them.

Aversion therapy helps the patient get rid of unwanted behavior such as using drugs or smoking cigarettes. For example, if you are trying to quit smoking, you may receive a small electric shock when viewing a computer image of a cigarette. The idea is to associate your bad habit (smoking) with an unpleasant sensation (electric shock). While this may seem extreme, the shock is very small, and the therapy has proven to be very effective.

Developed in the late 1970s by psychologist Albert Bandura, social learning theory is similar to classical and operant conditioning but with two extra ideas. Bandura was interested in the processes between the stimuli and responses and second, he believed that behavior is learned from the environment through observational learning. One of his most memorable experiments was the Bobo Doll experiment in which children were allowed to watch other children behaving aggressively to a blowup doll called a Bobo Doll. Afterward, these children were observed playing with toys after being told that they could not play with other toys previously and the majority of them were seen acting aggressively toward the doll.

This type of therapy focuses on improving certain behaviors like academics, reading, communication, and social skills as well as motor skills like job competence, punctuality, grooming, hygiene, and domestic chores. Applied behavior analysis, or ABA, is especially effective when used for psychological disorders in various settings such as clinics, home, the workplace, and school. The therapist will help you through several steps, which include: 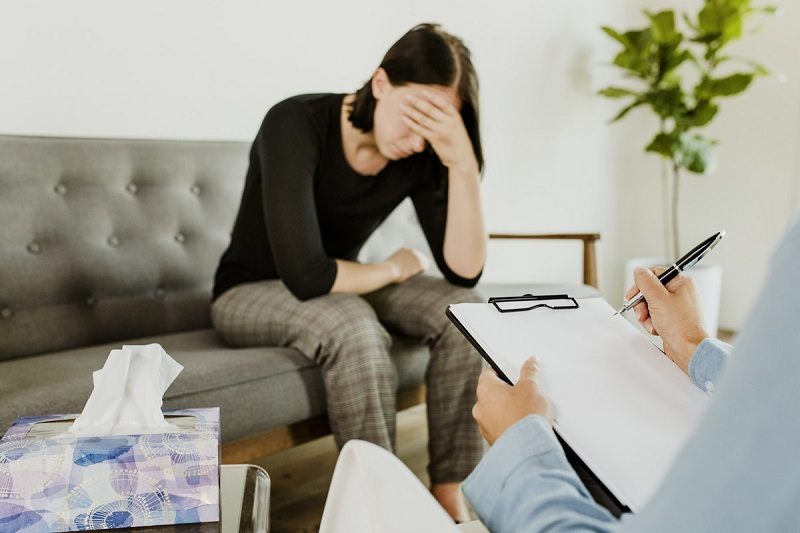 Whether you are struggling with an addiction or believe you may have an emotional or mental condition, want to change a behavior, or cope with daily life more effective therapy can help.

At BetterHelp, you can talk to a professional mental health expert anytime you need them day or night, any day of the week without an appointment. All you need is a phone, tablet, or computer and an internet connection and you can communicate with a therapist or counselor from wherever you are. You do not even have to leave your home.

Should I Try To Find A Sex Therapist Near Me?
For Additional Help & Support With Your Concerns
Speak with a Licensed Therapist Today