Who Developed Role Theory As A Way To Examine Social Interaction? 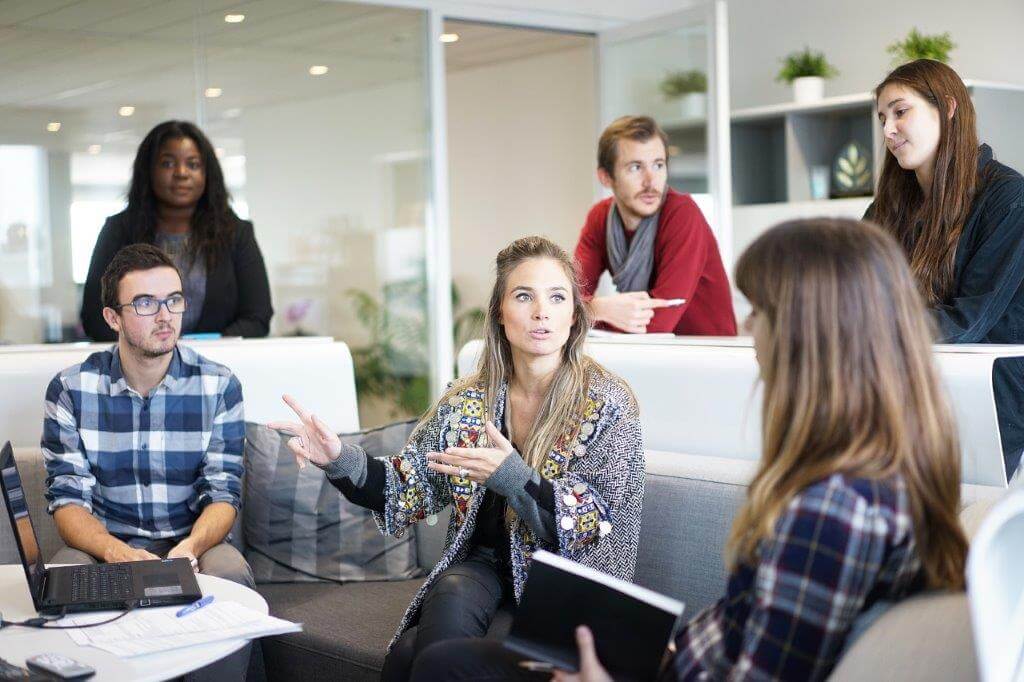 Although the theory of social roles has been around since the early days of Greek philosophers, as a sociological concept, it has only been in existence since the 1930s. Prominent works in sociological discourse are accredited to George Herbert Mead, Jacob L. Moreno, Talcott Parsons, and Ralph Linton. With his pragmatic work, "Mind, Self, and Society," George Herbert Mead is considered one of the founders of symbolic activism and the major leader in developing social role theory.

The Basics Of Social Role Theory

Role theory isn't a theory, but a set of concepts and interrelated ideas that build the foundations for social sciences in general and the study of family relationships, in particular. Mead contended that true reality did not exist in the "real world." It is actively created as we act in and toward the world.

This view of people and relationships suggests that people remember and base their knowledge of the world on what has been useful to them and are likely to alter their roles based on what no longer works for them. People define the physical objects and social constructs they encounter in the world according to their use for them and experiences of them.

As a frame of reference, Mead referred to the role players as actors, stating that to understand them, we must base our understanding on what people do. Three of the ideas presented by Mead are critical to the process of symbolic interaction. These include:

From this early construct, other sociologists and psychologists have built their scholarly works on behaviorism and social interaction. The numerous perspectives and terms developed around the word "role," became divided into two general approaches: structural and interactionist. 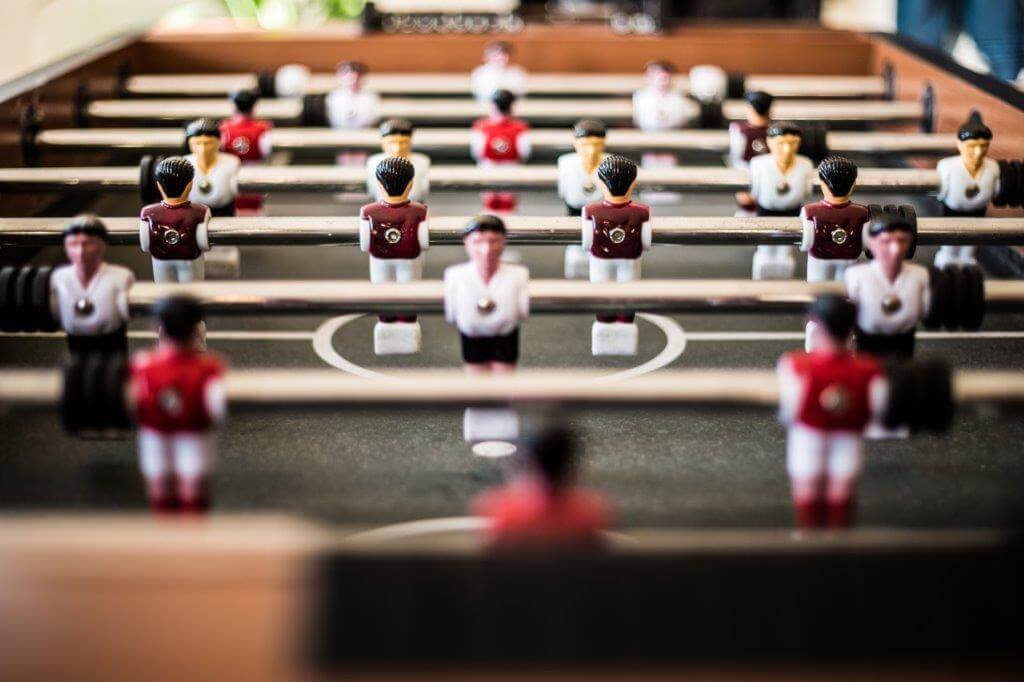 The Influence Of Structural Roles

Structural roles are defined as the roles society gives us. They include the roles of birth and place within the family hierarchy, gender roles, social status, and economic roles. Structural roles include an expectation of behavior. In a structured, patriarchal family, for instance, a boy is considered a brother, an uncle, a father, a breadwinner, and a major decision maker. The woman's role is one of nurturer, caregiver, and secondary family support. In a matriarchal society, the woman is the lead counsel and males take a more subservient role.

Status of society influences family and social roles. There is a higher expectation of good scholastic performance among children from professional or white-collar families than from the children of laborers. Children from strong religious backgrounds are expected to keep specific moral and ethical standards that children who have received no religious education will not be expected to adhere to.

Culture also plays an important dynamic in the establishment of structural roles. Cultural ties influence the position of the social hierarchy, gender roles, and the expectation of family and social behaviors. The rules for behavior are defined within the structural roles. There is a clear line of authority, from the matriarch or patriarch to the educators to the church and community leaders. Violation results in punishment, either violent (bullying, corporal), verbal (shaming, name-calling) or restrictive (deprivation, isolation, exclusion). Family courts are often used to settle disputes connected with violations of structured role-playing. 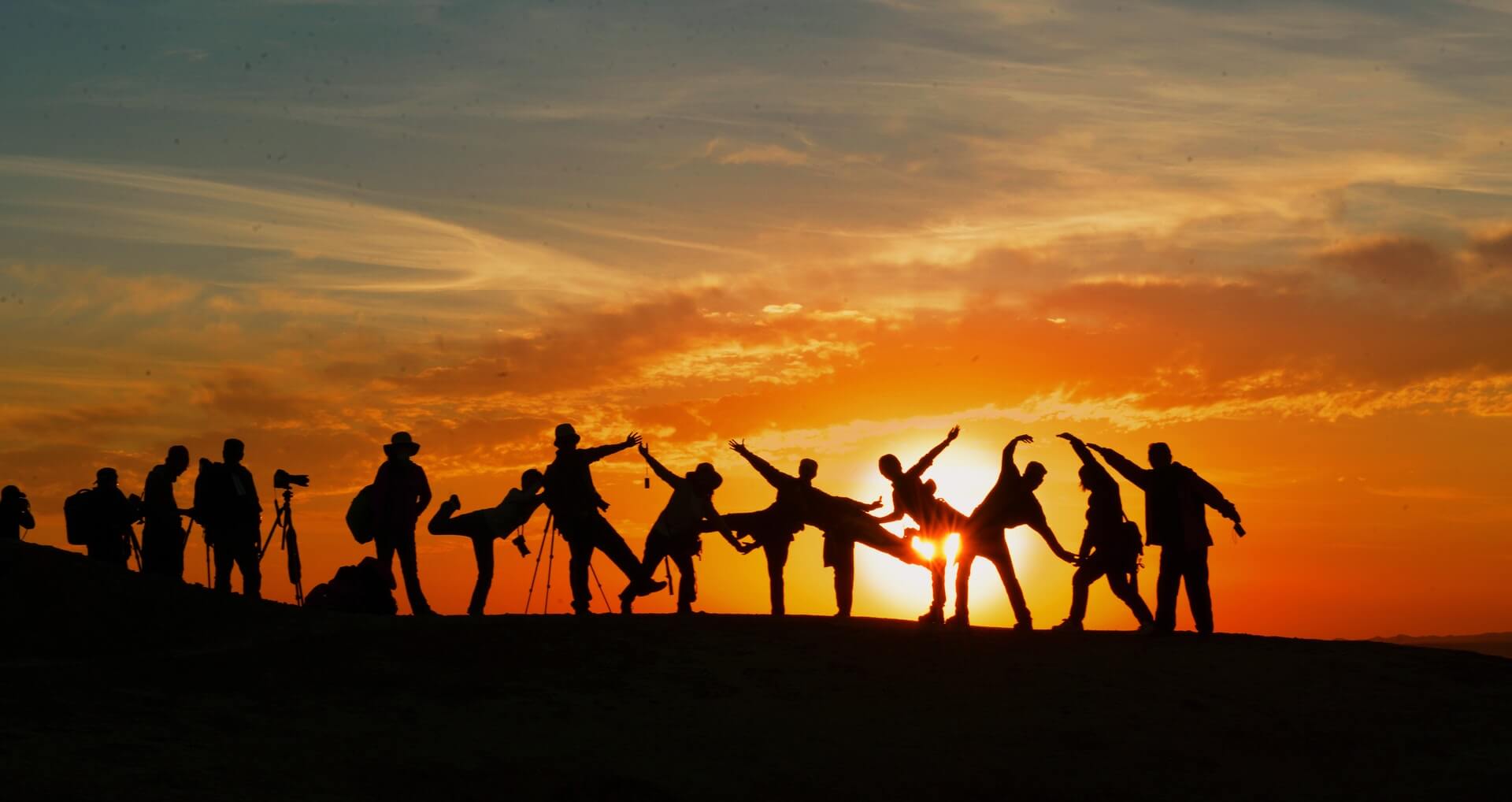 Opposed to the stasis of structured roles, social interaction produces dynamics that change the course of roleplaying over time. This is most noticeable at the political level. As individuals communicated their dissatisfaction with their social roles as minority members, they persuaded society to take another look their status, influencing a majority to vote for anti-discriminatory laws, thereby changing their roles and the roles of others.

Social interaction studies not only how well individuals conform to their structured roles and how much they influence changes in identity, but also how individuals accept changing roles.

The day we are born, we play a role. In the familial context, we are typically considered either a son or a daughter, though gender norms are increasingly being called into question and those strict roles have begun to change. Simultaneously, we are seen as a nephew, a niece, a grandchild, a brother or a sister. We accumulate additional roles by marrying and assuming the roles found within marriage, whatever forms they may take.

It is important to note that these theories were built on gender stereotypes and expectations that have since changed and shifted, further changing the expectations associated with roles. A female PTA member and worker, for instance, so no longer considered an anomaly, but is almost an expectation. Interracial relationships are similarly common. 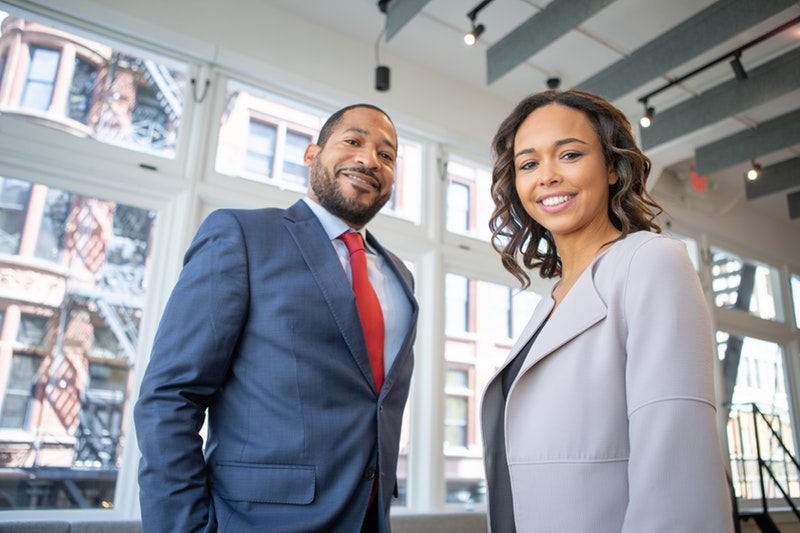 The primary identifying factor in both our familial and social roles, according to this framework, is our sex. There have long been established behaviors expected of the genders previously identified as either boy or girl. Girls have been considered more nurturing and less aggressive. Boys have been considered stronger and bolder. Those who developed role theory as a way to examine social interaction place special concentration on how much gender roles conform to structured expectations and how much they adapt and change the world around them.

In recent years, much attention has been given to women in the workplace and how this effects gender role. Western European studies revealed women were staying in school longer and had babies later than they were before women began joining the workforce.

Phyllis Moen studied the potential negative and positive consequences of women who acquired multiple roles as wife, mother, and provider and concluded multiple roles were either positive or negative depending on a variety of factors such as:

Stephen Marks and Shelley MacDermid determined that people who were able to participate in and perform a variety of different roles experience not only less role strain but also had lower rates of depression and higher self-esteem and innovation. Multiple roles are considered important for the development of personality and intellect.

From Sociological Theory To Practical Psychology

The ongoing studies of those who developed role theory as a way to examine social interaction are used by professional family guidance counselors to help people cope with the expectations of their structured or changing roles. The focus is on how the individual perceives his or her place in society and the ability to grasp the reality of the world around him.

For many, the changes that come with new perceptions of role-playing, require adjustments to their views. A man whose wife has joined the work field may feel inadequate as a provider. Children of working parents may feel they are not receiving enough parental attention.

Many people find transitional roles painful. As youth grow into young adults, they are filled with uncertainty as to their place within society, especially if their options have been undefined. They may find traditional gender roles uninteresting and search for a new definition of their values and abilities.

Adult crisis roles include marriage, divorce, empty nest syndrome and old age. Each transitional point tests the identity of the actor and the ability to play the role. The person is challenged to adapt to a new perspective and develop positive familial and social interactions. Family counseling is used to help each family member adjust to the changes involved in the transitional role of the actor. The goal is to achieve healthy role balance.

Family counseling is readily available through clinics and family outreach programs. Online counseling is also provided for those who prefer the privacy of the home or have a pressing schedule. An easy to use program is Better Help, which can help guide you step by step on where to go to seek help. 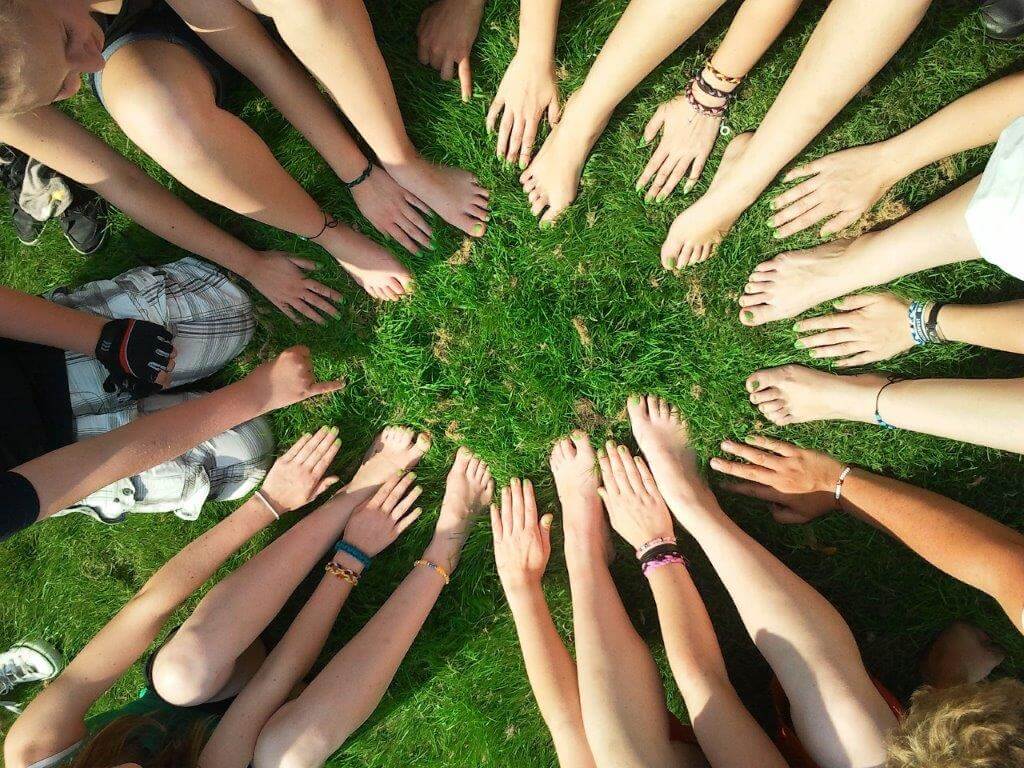 How Social Role Theory Benefits You

Social role theory has been built on the empirical evidence of statistics and case studies. As role players change, along with their places in society, new perceptions are acquired as to identity and expectations of fulfillment for individual roles. Often, there are self-doubts and feelings of inadequacies in taking on a new role, especially in a family experiencing cultural and social changes.

Role theory suggests that we are happiest when we are comfortable with the roles we play, whether they are traditional, structured roles or changing roles based on interaction. Behavior counseling allows the individual to explore the multiple roles of their identity and bring clarity to how these roles affect the world around them.

Who developed a social theory as a way to examine social interaction? Not just one, but a large number of people, beginning with an idea embedded in ancient philosophy and transcribed into scholarly papers by twentieth-century sociologists. Studies have grown rapidly over recent years as the influence of modern-day feminism and social networking continue to change perceptions about gender, social and cultural roles. Social role theory is one of our most valuable resources for understanding our identity within our multiple roles of family member, neighbor, student, co-worker, and place in the community.