Advice Home > Eating Disorders > Are You Considering How To Make Yourself Throw Up?

Are You Considering How To Make Yourself Throw Up?

Vomiting is an uncomfortable topic for most people. Nobody likes to do it-or think about it. But because forcing yourself to throw up can indicate an eating disorder, it's important to talk about. There are specific circumstances where vomiting may be necessary, but those who struggle with eating disorders and controlling their weight require careful attention from mental health professionals. If you are worried about a medical emergency, such as poison or too much medicine ingested, you should call your doctor or a poison control center right away. They can give you some ideas on what to try to rid your body of a potential toxin without the anxiety of having to solve this problem on your own. 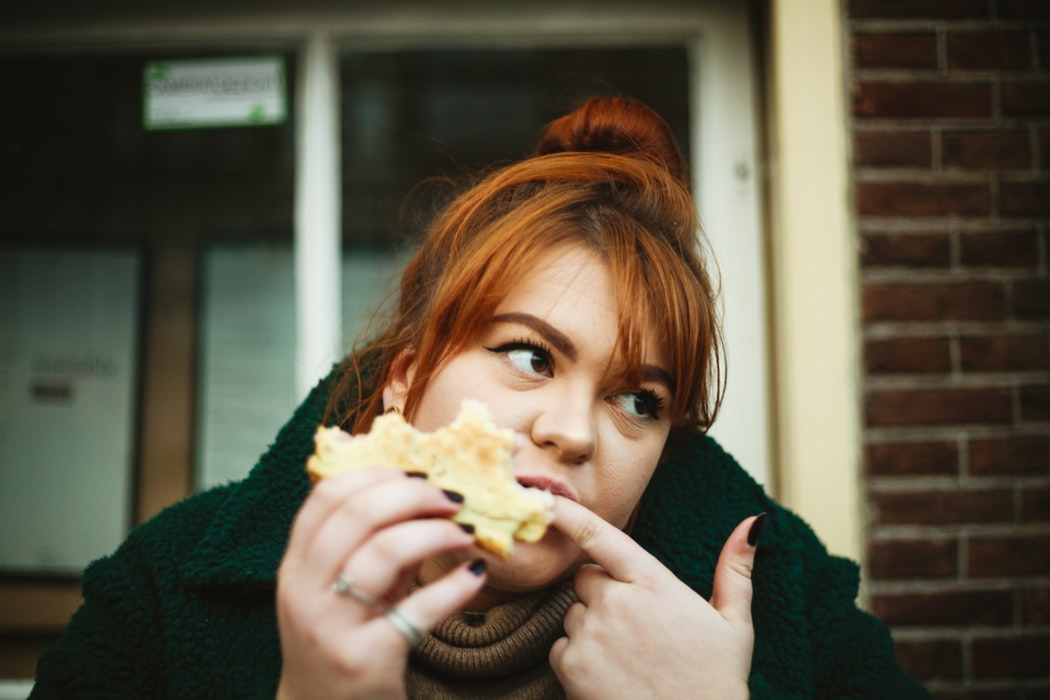 Throwing Up Can Have Serious Negative Health Consequences
You Have Options - Get Matched With A Therapist Today
Source: unsplash.com

What Causes a Person to Want to Throw Up?

It's doubtful that anyone enjoys the act of vomiting, however, certain thought processes compel some people to do so. One of the most common reasons a person may feel the need to vomit is the desire to control how they look. This is a primary cause of many eating disorders. For example, if a person feels they're overweight and has a negative self-image, they may attempt to rectify this by purging their food.

Is It Ever Healthy to Force Yourself to Throw Up?

There are certain instances where it may be wise to induce vomiting, like if you've eaten something toxic, or maybe if you drank too much. In these cases, your body may vomit automatically. Some people will overeat to the point of making themselves sick but not as far as vomiting. Maybe you accidentally took the wrong medication. Whatever the reason, making yourself throw up without an order from a doctor or poison control is not usually a good idea. You should contact your doctor immediately if you're trying to induce vomiting due to something you ate. They will walk you through the proper, medically safe steps. 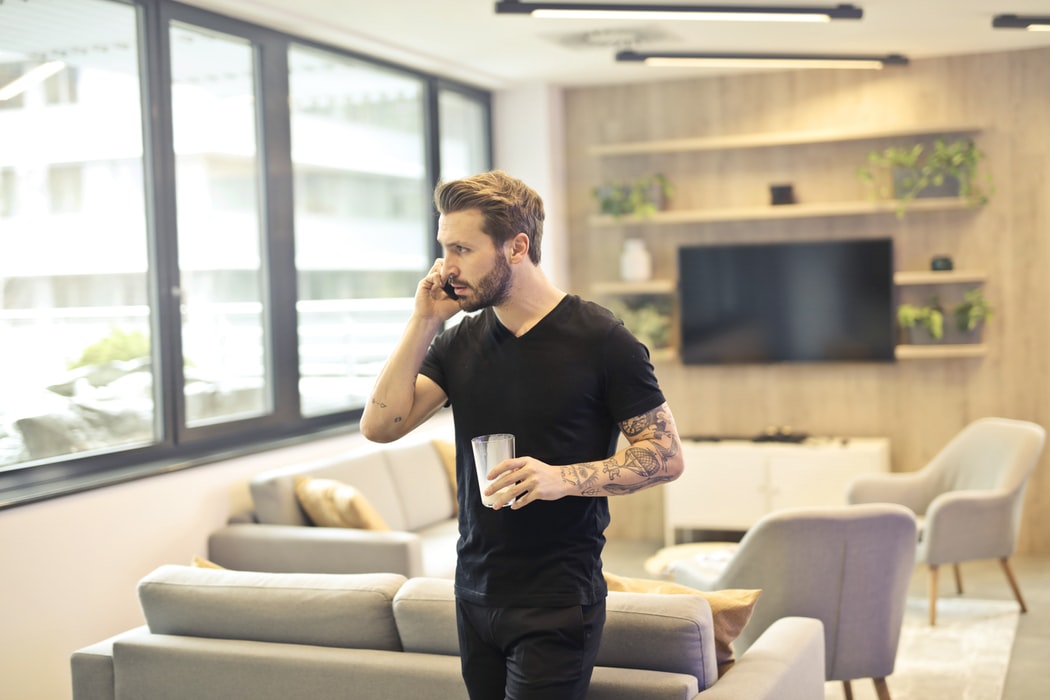 Questions Your Doctor May Ask

If you are on the phone with your doctor in one of these instances, or if you have called about someone else, the physician may ask:

How to Safely Throw Up

If your doctor recommends inducing vomiting, there are several safe methods:

The safest thing to do is to follow your doctor's orders, including when to seek help if your efforts fail.

There are medical reasons a professional might suggest induced vomiting, but there are psychological reasons why some feel the need to do so. Some doctors will assess for this when asking someone about their motivations for wanting to vomit.

You may be considering, or have considered, making yourself vomit because you're hoping it will help control your weight after eating a quantity of food you regret.

If you're trying to make yourself throw up to lose weight, it's recommended you speak to your doctor or a mental health professional. Many people who induce vomiting develop a pattern of compulsive behavior called bulimia nervosa. People with this condition engage in episodes of overeating called binging, and then afterward engage in purging behavior. Unfortunately, over time, the stress of these actions on the body can cause adverse physical and emotional effects, and it won't lead to any long-term weight loss.

Your body will only get rid of half of the calories you consume, so if you're purging and vomiting, you'll end up gaining weight in the long run. Bulimia nervosa also slows your metabolism, causing your body to store the calories, leading to weight gain. In addition, stomach acid can cause damage to your teeth. It could even lead to an electrolyte imbalance and cause a heart attack or stroke. There can be other negative health consequences, such as damage to your esophagus, sores on your hands, and other digestive issues. 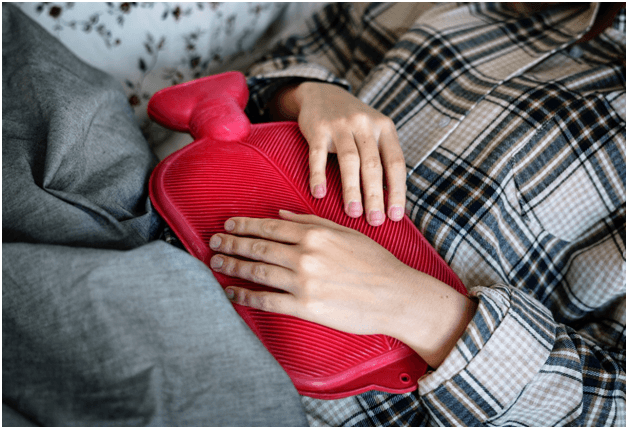 The DSM-5 (The Diagnostic and Statistical Manual of Mental Disorders) lists the symptoms of bulimia nervosa as follows:

If you often feel you have to make yourself throw up after eating, or if you engage in episodes of binge-eating with other types of purging, talking to a mental health professional can help you get to the root of this behavior and change it. Working with someone who understands that this behavior is more than about food can help you create a healthier relationship with eating, increased body positivity, and a long-term solution to your troubles. It can be hard at first to think about reaching out about this struggle, but mental health professionals will listen without judgment or bias. Research shows that online therapy can be a powerful tool in reducing bulimia symptoms.

If you don't know where to start looking for a licensed therapist, or if you're concerned about seeing someone face-to-face, consider an online counseling platform such as BetterHelp.com. 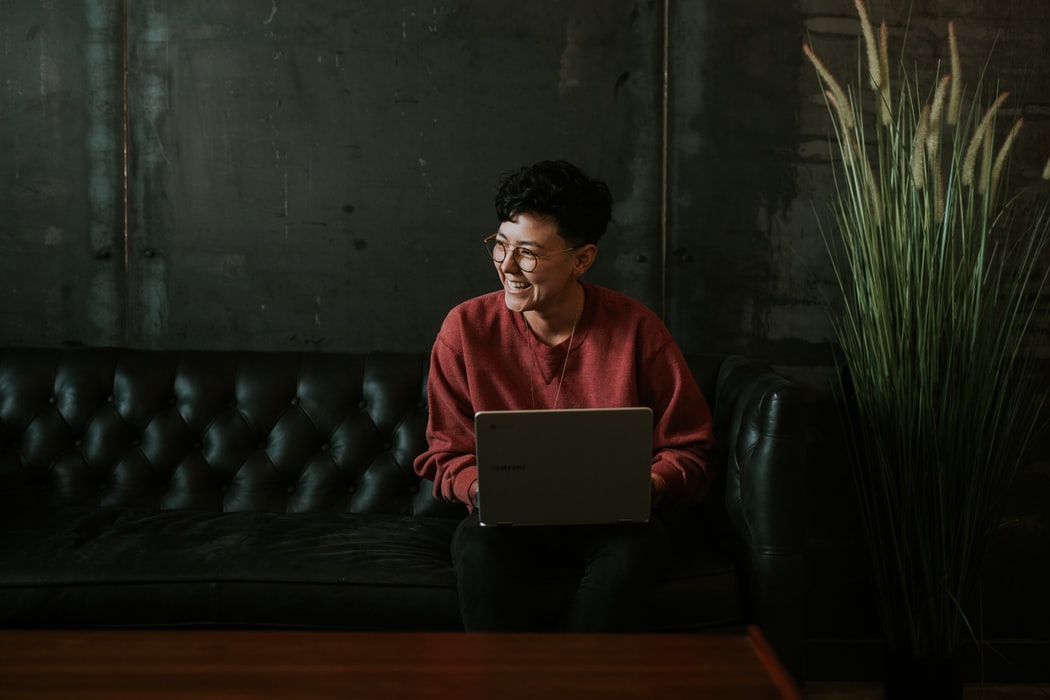 BetterHelp has therapists that specialize in eating disorders such as bulimia, and they're ready to speak to you, or chat with you in the comfort of your own home. The counseling services are confidential and affordable. Counseling can help you find that you have the power to change this cycle and feel more in control of your weight, your decisions, and your emotions. Read some of the reviews in the next section to see how others found relief for similar issues with BetterHelp's online services.

"Ingrid has been incredible! She is so supportive and encouraging of my healthy behaviors and really helps me problem solve when I have a particular problem. I never feel judged, it's always a safe space to talk about how I'm feeling. Thanks, Ingrid, it's fantastic to have the extra support I need right now."

"In the short time that I've talked with her, I've found Sirena to be warm, receptive, and understanding of my needs and goals with therapy. She listens with attention and care to my issues of the moment and always seeks the best path to resolve those issues for me in a prompt, healthy and meaningful way."

There are times when self-induced vomiting is understandable and may even help you (only in the case that you've spoken with a medical professional), but in other situations it can point to an eating disorder. If you have one, it doesn't need to be permanent. Hopefully, by reading this article, you've learned how you can find help and put an end to throwing up or having thoughts of doing so. Take the first step to a truly healthy and fulfilling life today.

Is making yourself throw up bad?

How do you make yourself throw up when you have no gag reflex?

Wondering how to make yourself throw up (for health reasons) without a gag reflex? You're not alone. Not everyone has the ability to throw up easily. Ways to induce vomiting include ingesting ipecac syrup or using one of the other techniques mentioned above can speed up the process.

Is it okay to throw up if you ate too much?

Forcing your body to throw up may be the only option if you're feeling overfull or if you've ingested something poisonous. Some people throw up easily while others only feel like throwing up if you expose yourself to unpleasant odors or visuals.

What to do immediately after throwing up?

After throwing up, immediately rinse your mouth out with water to prevent food and stomach acid from damaging your teeth. You may want to lie down and rest for a few minutes if you're feeling dizzy or lightheaded -- and in case you feel like throwing up again.

Can bulimia kill you?

Over time, serious mental health eating disorders like bulimia can kill you. One of the many side effects of throwing up is a potential electrolyte imbalance that can be fatal if left unchecked. People with bulimia are often infatuated with the idea of how to make yourself throw up. If this is you, seek help immediately from a licensed medical or mental health professional to get help with an eating disorder.

How does it feel to be bulimic?

Can you make yourself sick?

What foods make you vomit?

Does throwing up make you feel better?

If you want to learn how to make yourself throw up for medical reasons, such as being overfull or ingesting a toxic substance -- vomiting will likely make you feel better in those cases where it's safe to throw up. Some people have trouble making themselves vomit -- while others are able to throw up easily. Side effects of throwing up when it's not necessary as in the case of eating disorders like bulimia can be weight gain, mood changes, electrolyte imbalance, and even death. Think about these side effects if you're wondering how to make yourself throw up for non-medical reasons.

Can you psych yourself into feeling sick?

Are you wondering how to make yourself throw up and if you can psych yourself into feeling sick? The answer is yes. This is especially true for people who naturally throw up easily, or those that have trained themselves to throw up easily. If you need to know how to make yourself throw up for medical reasons, you can try exposing yourself to unpleasant odors or one of the other methods listed above. Remember the side effects of throwing up when you have an eating disorder can lead to exhaustion, fatigue, dehydration, and even death.