Advice Home > Motivation > Pessimism What Is It And Is It Ever Helpful?

Pessimism What Is It And Is It Ever Helpful? 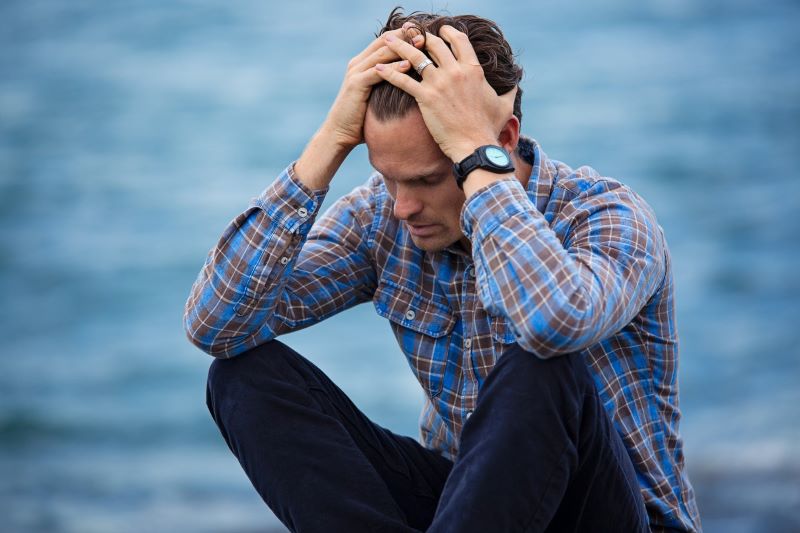 Pessimism has gotten a bad reputation. Positive psychology glorifies optimism and suggests that pessimism is harmful. How true is that? Can there be times or situations when pessimism gives you an advantage? The first step in finding out is to learn what others have said about this prickly subject.

Quotes on pessimism range from vilifying to encouraging.

George Bernard Shaw said, "A pessimist is a man who thinks everybody is as nasty as himself and hates them for it."

Joyce Carol Oates suggested a similar approach when she said, "Keep a light, hopeful heart. But expect the worst."

Hinting at a philosophical view of pessimism, Philip K. Dick said, "If you think this Universe is bad, you should see some of the others."

Mark Twain's wisdom on the subject was that "The man who is a pessimist before 48 knows too much; if he is an optimist after it, he knows too little."

In Voltaire's Candide, the following exchange takes place. "What a pessimist you are!" exclaimed Candide. "That is because I know what life is." Said Martin.

You may have felt like Robert Lynn Asprin did about pessimism when he said, "When things are at their blackest, I say to myself, 'Cheer up, things could be worse.' And sure enough, they get worse."

Author Lisa Kleypas recommended pessimists as friends. Her words were "I like pessimists. They're always the ones who bring life jackets for the boat."

Robert Orben humorously said, "Sometimes I get the feeling the whole world is against me, but deep down I know that's not true. Some smaller countries are neutral."

Jules Renard also took a wry view of pessimism: There are moments when everything goes well; don't be frightened, it won't last.

Idries Shah said, "Sometimes a pessimist is only an optimist with extra information."

Maybe pessimism isn't all bad. Consider this interesting quote by Criss Jami: Seeing the glass as half empty is more positive than seeing it as half full. Through such a lens, the only choice is to pour more. That is righteous pessimism.

Many of these quotes suggest that pessimism is the more intelligent view of life. It prompts us to prepare for problems in practical ways. If we become so mired in a pessimistic view, it's hard to see how anything can help our situation at all. What we need is a balanced worldview that allows us to recognize negative possibilities but also helps us feel powerful enough to prevent or manage them.

Pessimism then is an attitude that informs your worldview. It's a tendency, not a constant state so that you can be a pessimist overall but still have moments of hope and joy.

Pessimism, optimism - they're mentioned together more often than not. It's hard to think of either word without the thought of the other passing through your mind. They're opposites, of course, but in many ways, the words are similar. When you consider pessimism vs. optimism, it's helpful to see both the similarities and the differences. 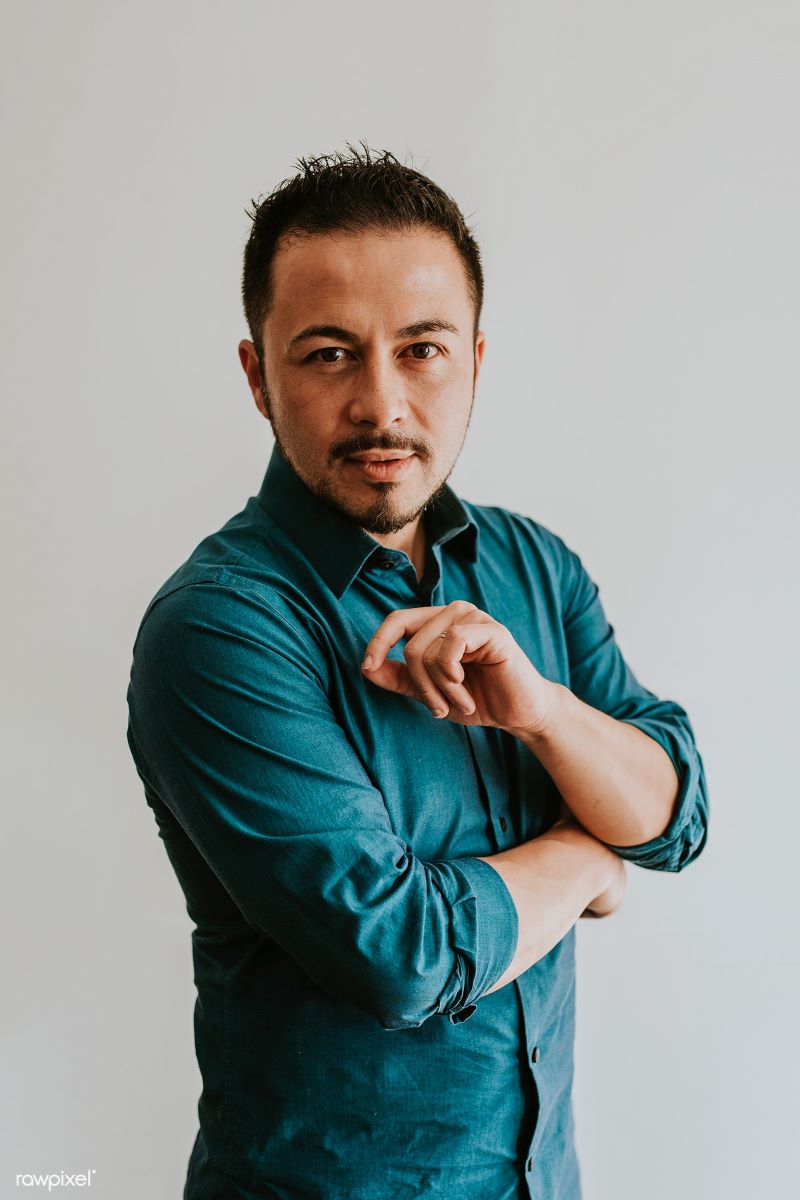 Pessimism and optimism definitions have these similarities:

Where pessimism and optimism differ is that:

Antonio Gramsci encouraged what he called pessimism of the intellect and optimism of the will. What could he possibly have meant by that? How can you be both a pessimist and an optimist? You might be surprised to learn that some of the greatest leaders in history have relied on such a combination.

What it means is that when you're thinking of a situation logically, it's best to consider what could go wrong. Then, you can plan how to handle the problems that might come up. After you've made your plans, you can call on the optimism within you to move forward boldly.

Optimists may run full-speed into trouble without ever seeing what's ahead of them. A pessimist is more likely to be cautious and well-prepared. If you have a healthy dose of pessimism, you can see the problems inherent in a situation without being overwhelmed. By combining an optimistic emotional state with pessimistic planning, you can have the advantages of both.

Psychologists and others have identified several distinct types of pessimism. These different ways of seeing pessimism can change the way you think of yourself, others, and the world around you.

Pessimism as a philosophical concept has a slightly different meaning than it does as a common-use word. How do philosophers define pessimism? For them, the pessimism meaning is a doctrine that says: The world we live in is the worst of all possible worlds. The world is absolutely the worst it could be. Not only does everything naturally tend toward evil, but evil will ultimately win out over good.

Another philosophical use of the word pessimism is as a belief that all the good and happiness in the world doesn't make up for the evil and pain in the world.

Defensive pessimism is a way of dealing with anxiety. Instead of hoping for the best, you assume the worst will happen. You may think through all the bad things that could happen because this helps you lower your expectations. Because you see little chance of complete success, you release that possibility.

With the possibility of doing amazing things gone from your mind, you focus on doing the best you can. This strategy has been used effectively by students preparing for exams and performers preparing to hit the stage. Have you ever heard an actor say, "Break a leg?" If so, you've witnessed the use of defensive pessimism.

Several studies have focused on comparative optimism. This is the belief that good things are more likely for you than others. It's an illusion that makes you feel you are smarter, more attractive, or otherwise "better" than others. When a class full of students was asked how they compared to others in the class, 94% of them say they produced better work, which is impossible. Comparative optimism is unrealistic optimism. 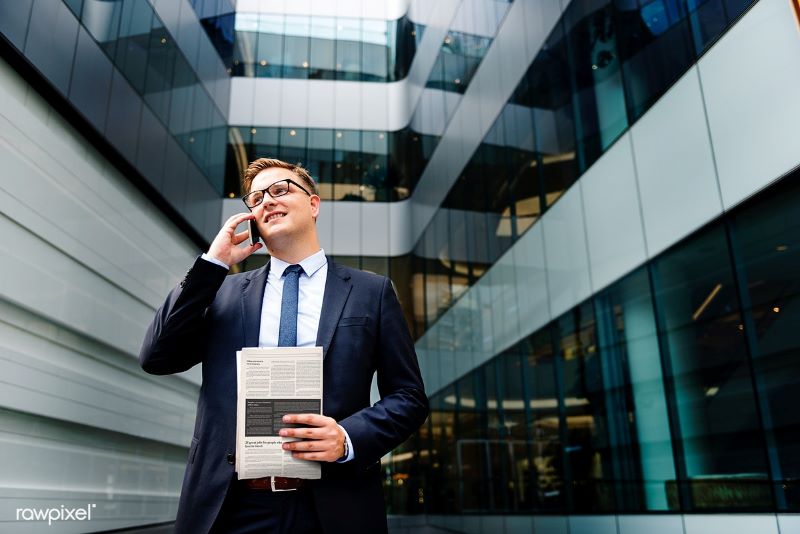 Comparative pessimism is unrealistic pessimism. You think you're inferior to others. You also feel that things will go worse for you in the future than it will for your peers. This lowers your self-esteem and may cause depression. It can make you believe there is no hope for you, even when you see others succeeding with no more advantages than you have. The truth is that, regardless of how others fare in life, you can have negative or positive outcomes just like anyone can.

The term afro-pessimism has been used in many different contexts, and its definition isn't yet fully clear. It's a pessimistic view of Africa that focuses on the continent as one primarily peopled by people with Black skin color. The effects of Afro-pessimism are often seen as applying to Black people, wherever they live.

The meaning of pessimism in afro pessimism is that people who hold this view have a negative outlook on the current and future events that might come from Africa and African peoples. What's more, this view is not only held by non-blacks, but some black people have also adopted the same views.

Overcoming an afro-pessimistic view may be difficult because of its pervasive adoption by media outlets, government officials, and others in power. However, individuals can examine their tendencies to think of Africa and Black people in negative terms. They can choose to adopt a more realistic view that recognizes the diversity among African peoples and the strengths of each person of color.

How Can Being A Pessimist Ever Be Helpful?

Optimism has been hailed as the answer to nearly every difficult problem or situation. If you think positively, what you believe will come true, or so the story goes. Positive thinking has been shown to help many people achieve their dreams.

There's a downside to optimism, too. The reality is that just because you think something good will happen, it doesn't follow that it necessarily will. Consider what would happen if you and someone else believed you would win a race. Both of you thought equally positively about it, yet only one of you can win.

Humans have limitations. They ultimately die. While it may be very hard to believe that everything will turn out fine, especially if you are facing adversity, the evidence of negative outcomes is easy to find.

Pessimism is reliable, but is it beneficial? It can be, at least to a point. Here are some of the advantages of being somewhat pessimistic:

How To Develop Healthy Pessimism

You may feel strongly that everything is going to be wonderful for you. Face it; it just isn't always that way. How can you become a little more pessimistic in a healthy way? If you're a pessimist, how can you make that work for you? Here are some tips to develop healthy pessimism: 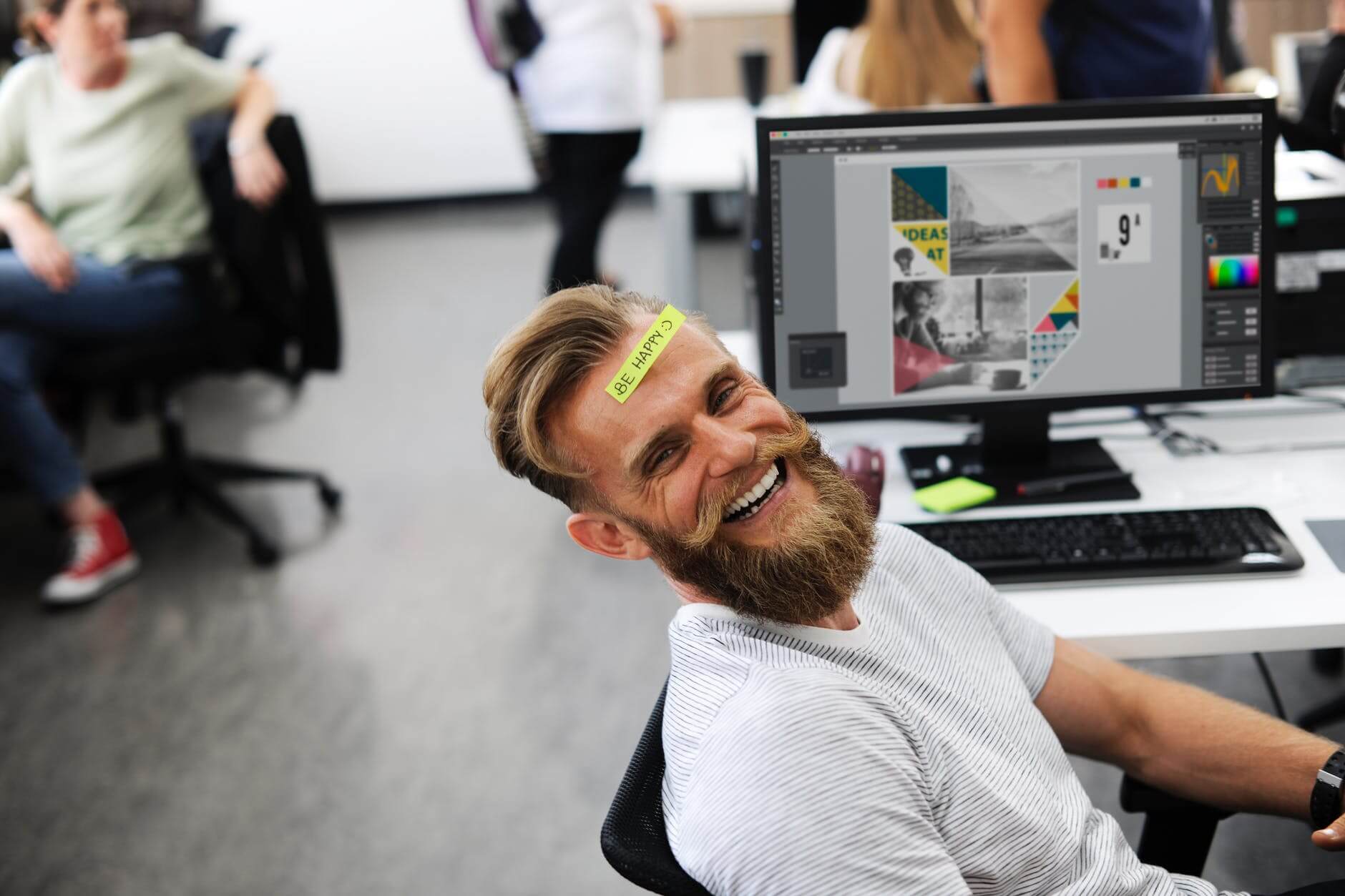 What's The Harm In Being A Pessimist?

The danger in pessimism is that it can become so strong that you lose sight of everything good. When that happens, you can quickly become depressed and anxious. What's more, too much pessimism can cause paralyzing fear, denying you the ability to move forward at all.

Another problem with having a continuously negative outlook is that it can be upsetting for other people. The majority of people are more optimistic than pessimistic. They don't like someone coming in and pointing out any reasons for thinking differently. So, social situations can be more difficult for a pessimist.

How To Find The Right Level Of Pessimism For You

Neither pessimism nor optimism guarantees either success or failure, happiness or despair. What matters is how you respond to negative or positive thoughts. Each person is different, and everyone is different at different times in their lives and different situations. No wonder finding the right balance is so difficult!

If you would like help how optimism and pessimism can work for you, talking to a therapist can get you on the right path to happiness and success. You can talk to a licensed counselor at BetterHelp.com for online therapy. Life isn't easy, for sure, but you can develop the right kind of realistic attitude to enjoy it more and move toward your dreams!

Monday Motivation To Start The Week Off Right Christian Motivation During The Tough Times

Motivation Funny To Get You Through The Day