Medically Reviewed By Whitney White, MS. CMHC, NCC., LPC
Often referred to as “psychological transference”, psychological projection involves an individual transferring negative qualities about themselves (feelings, emotions, actions, traits, etc.) onto a different individual, institution, or object. Projection allows the individual to take their unwanted feelings and put them into an external threat. Freud first theory used this concept to explain and address the process of externalizing an individual's feelings. He further defined the concept of projection as a defense mechanism against the internal anxiety that the individual could not otherwise deal with. With psychological projection, internal feelings are externalized, which means that feelings are brought from the inner world and placed onto something in the external world. 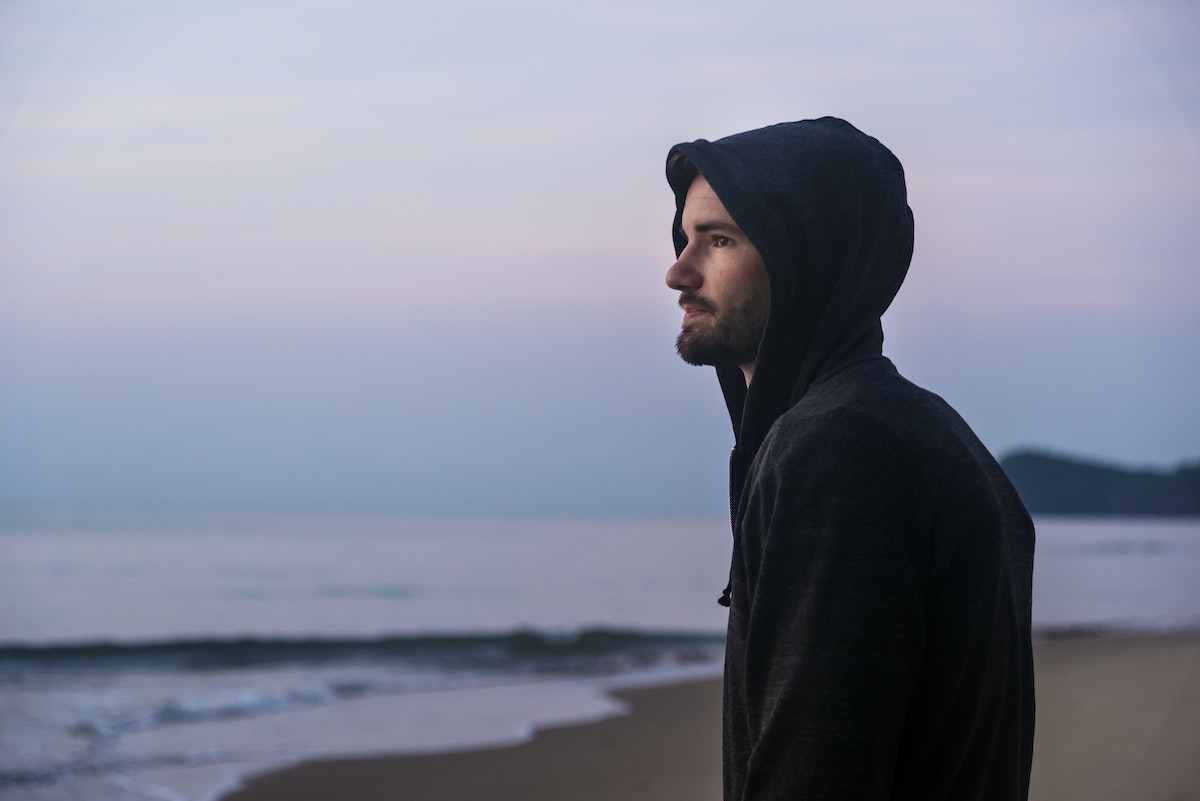 Freud believed that individuals used psychological informed projection to help protect themselves from a perceived threat. He thought an individual might also use psychological projection to reduce anxiety and avoid conflict if possible. Freud thought an individual might also use projection as a defense to reduce the impact of a threatening experience (whether internal or external) by moving it from the conscious to the unconscious realm.

Freud also applied this concept to situations involving paranoia and phobias. He thought that a phobia might then be projected onto something external that is real. Once this psychological informed projection has occurred, the threat might be more easily managed. He thought that projection influenced the way everybody constructs their inner and outer world. In therapy today, projection is used as a general term to describe any externalized feelings placed upon another individual.

Projection in Relationships and Between Couples

A couple might have issues from psychological projection that result in one or both partners projecting certain aspects of themselves onto the other partner. Because of this common situation, couple's therapy often includes helping partners learn to withdraw their projections. One partner can project their aggression, or lack of control, onto the other partner. For example, someone may project their dependency and needs onto their partner, who they then criticize for being needy or too dependent. This projection then allows the individual to distance themselves from their neediness and dependency on their partner.

Another example is when projection is placed upon an authority figure. The individual may experience internal conflict as an external conflict with the authoritative figure. For example, bosses are often projected upon as a result of an employee struggling to manage their workload, showing up late, or missing deadlines. The employee uses projection to place a negative view of their boss because they cannot handle their own negative feelings about their job.

Projection occurs in everyday life through indirect and unnoticed actions such as road rage, jokes, and rudeness. Jokes, including those about racism, sexism, and homophobia have underlying roots in this projection. Exceptionally strong feelings that are difficult for an individual to handle often result in forms of hatred toward others who are different.
For example, small jokes that target a particular group often invite a response to others to either agree or to have a disagreement about it. The problem with these seemingly smaller projections is that they may create a culture of accepting intolerance, leading to more serious projections that result in the oppression of the entire group being targeted. Individuals tend to project upon others what they feel uncomfortable about within themselves. 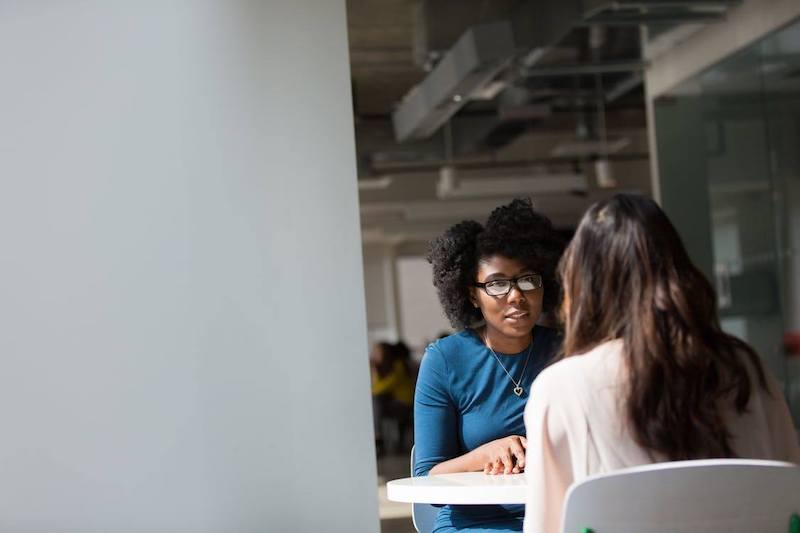 Because of the emergence of the internet and social media, projection has become a common practice through these avenues. There are many online opportunities to portray oneself, especially through discussion forums or support groups, as a different person.

Projection on social media allows for greater exploration and expression than individuals can show in person. The freedom of the internet allows an individual to externalize feelings in a safer setting. For example, a person who identified as LGBT living in a place where LGBT must be hidden may be able to express their internal identity on the internet. 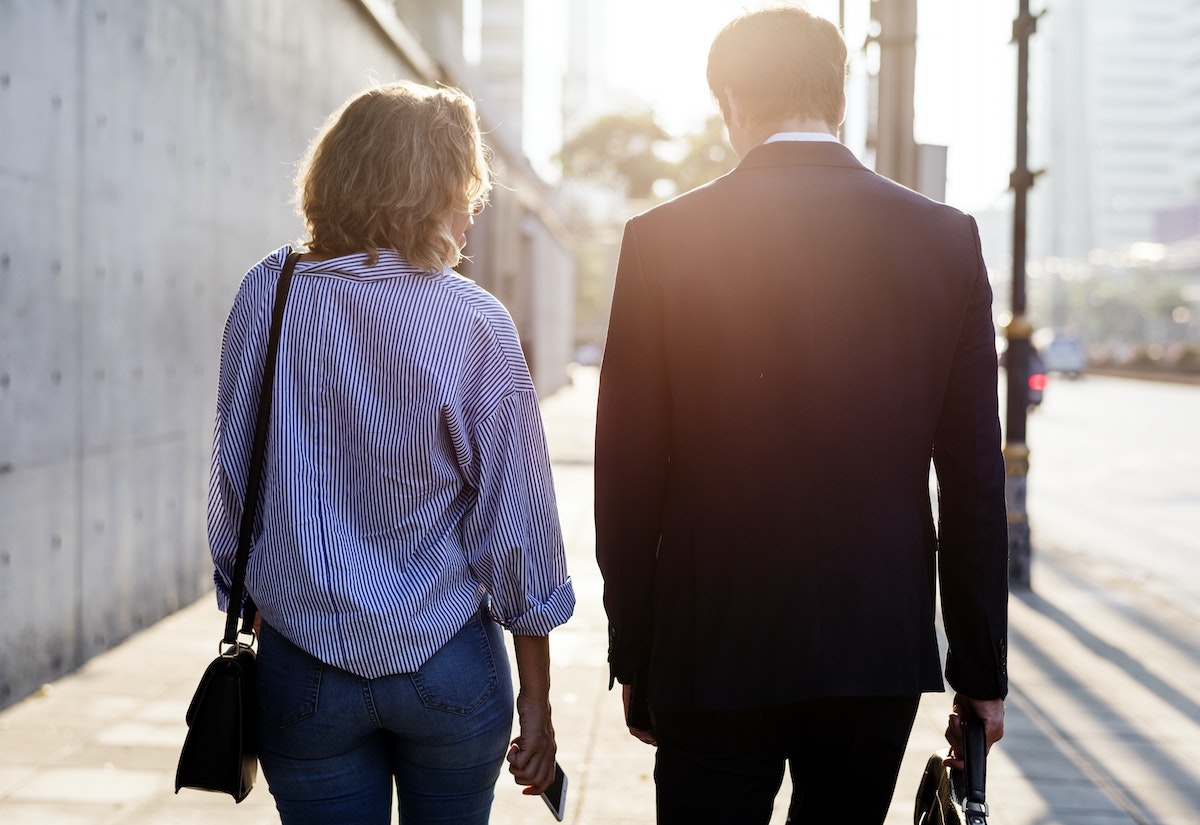 There are three phases to projective identification:

Like projection, projective identification is also an unconscious process. Ideally, it can be handled in a healthy way in which the individual realizes their projection, and the subject can reject the fantasy.

In the case of therapy, the unconscious wish is that the therapist will be able to deal with the projection better than the individual and that a new coping skill can then be used by the individual.

BetterHelp Can Help You Manage, Cope, and Thrive

"Glenda Velez makes me feel as if she's really hearing me, and helps me clarify my feelings more than I've done in "face to face" situations because I don't feel as if I need to "act" a certain way. I think she's doing an excellent job of enticing me out of my ego and shell. And I'm grateful for that."

"Chris was an excellent counselor who helped guide me through some pretty big life decisions, including but not limited to, making a serious career transition, salvaging friendships, and relationship matters. I highly recommend him as a counselor. He was open, friendly, professional, and relatable."

You may have experienced projection in your life, with yourself or others. BetterHelp can help you identify it, and figure out how to manage it. If you're interested in learning more of its impact on your life, counseling, and coping skills, you can speak with a therapist at BetterHelp today.

Online therapy options are emerging now more than ever as effective, viable alternatives to in-person therapy. In fact, internet-based therapies, like those offered by BetterHelp, have been found to be just as effective in treating a broad range of mental health issues as face-to-face therapy. They have participated in all kinds of supervisory activities, including parallel processing, to serve you better, no matter what issue you are struggling with. Therapy is a personal decision, and so is the therapist you choose. Select the right therapist for you-BetterHelp has more than 17,000 to choose from.

Projection from either side is a tough issue, but a therapist can set you on the right path. Help is right around the corner. Take the first step today.

Projection is a powerful processes that occur in families, couples, and groups as well as between a patient and a therapist. Eventually, over time, the therapist helps the individual withdraw their projections and own more of them. An article published in the Journal of Consulting and Clinical Psychology noted that biweekly sessions of transference-focused therapy resulted in clinical improvement among patients.

If you are struggling with psychologically informed projection or you are in acquaintance with someone who is, BetterHelp can help. BetterHelp offers secure and affordable therapy that can be done anywhere with an internet connection and a smartphone, tablet, or computer. If you are not certain about face-to-face therapy, online therapy may be a great option to start with.

Previous Article
Transference
Next Article
The Definition Of Parallel Processing Psychology
For Additional Help & Support With Your Concerns
Speak with a Licensed Therapist
The information on this page is not intended to be a substitution for diagnosis, treatment, or informed professional advice. You should not take any action or avoid taking any action without consulting with a qualified mental health professional. For more information, please read our terms of use.