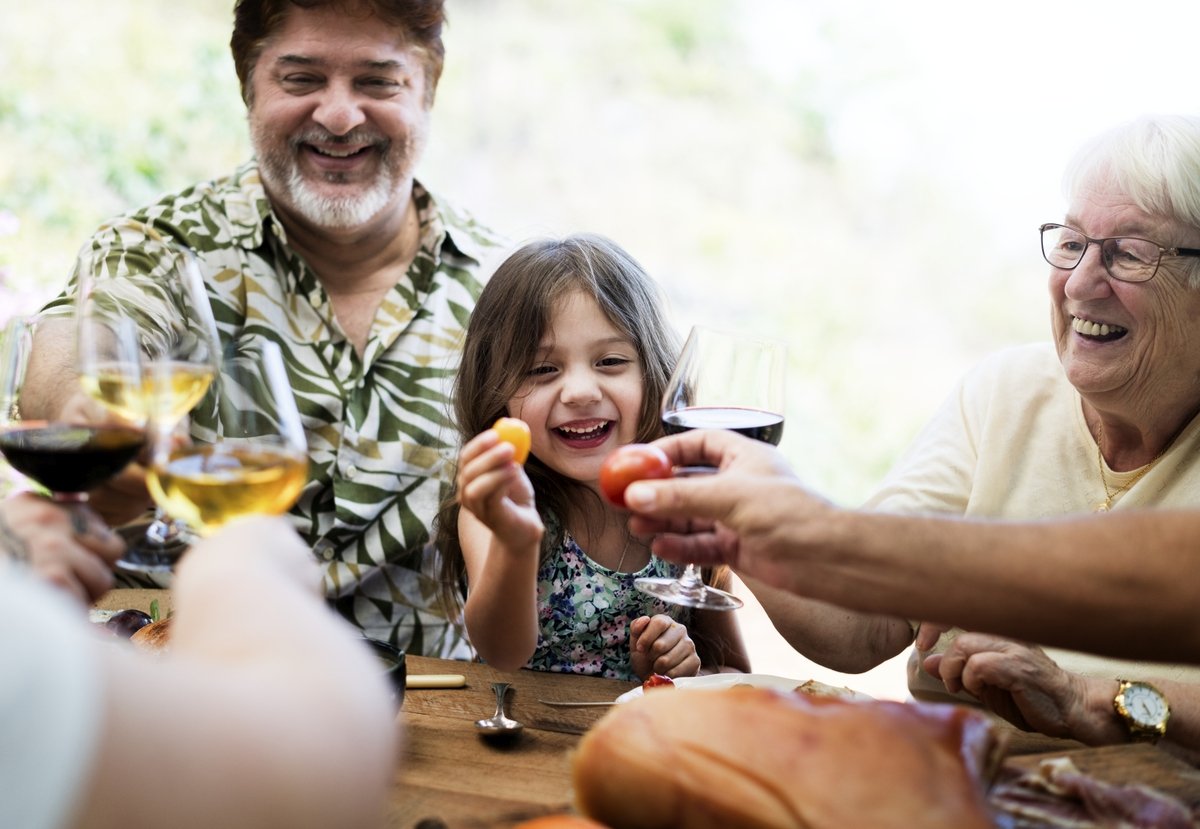 The “evil eye” is a belief that dates back as far as ancient Greece. In Greek, the evil eye is called μάτι (mati). Mati is believed to be the evil spirit people spread by looking at you with jealousy, anger, or negative emotions. Even a single look from someone with an “evil eye” is believed to curse the person they look at, often unbeknownst to them.

3. Partake In Some Plate Smashing

Opa! A smashed plate at a Greek American celebration is a sign of a successful party. Plate smashing started as a tradition to rid events of the evil eye. The idea is that having too much fun can draw in bad energy, or the “evil eye”. Smashing a plate is an indicator that no more bad energy is needed, as it already exists. Basically, the plate smashers are tricking the evil eye, and keeping the good times rolling. So go ahead and smash away during your Greek American Heritage celebration — and make sure to yell “Opa!” as the plate hits the ground.

4. Celebrate With Some Hippocratic Care

The evil eye is said to bring with it symptoms such as discomfort in social gatherings, nightmares, and just over all sadness. But luckily, there is a Greek philosopher who did quite a bit of study into mental health care and the best treatments for symptoms like this, whether they are caused by the evil eye or not—Hippocrates.

Hippocrates began studying trauma care and mental care during the frequent wars in ancient Greece. He came to believe that mental health and physical health were very interdependent. In a National Institute of Health article, researchers say that Hippocrates believed “treatment that included physical exercise, massage and walks [were] considered necessary to restore health, well-being of the soul and the inner peace of man.” 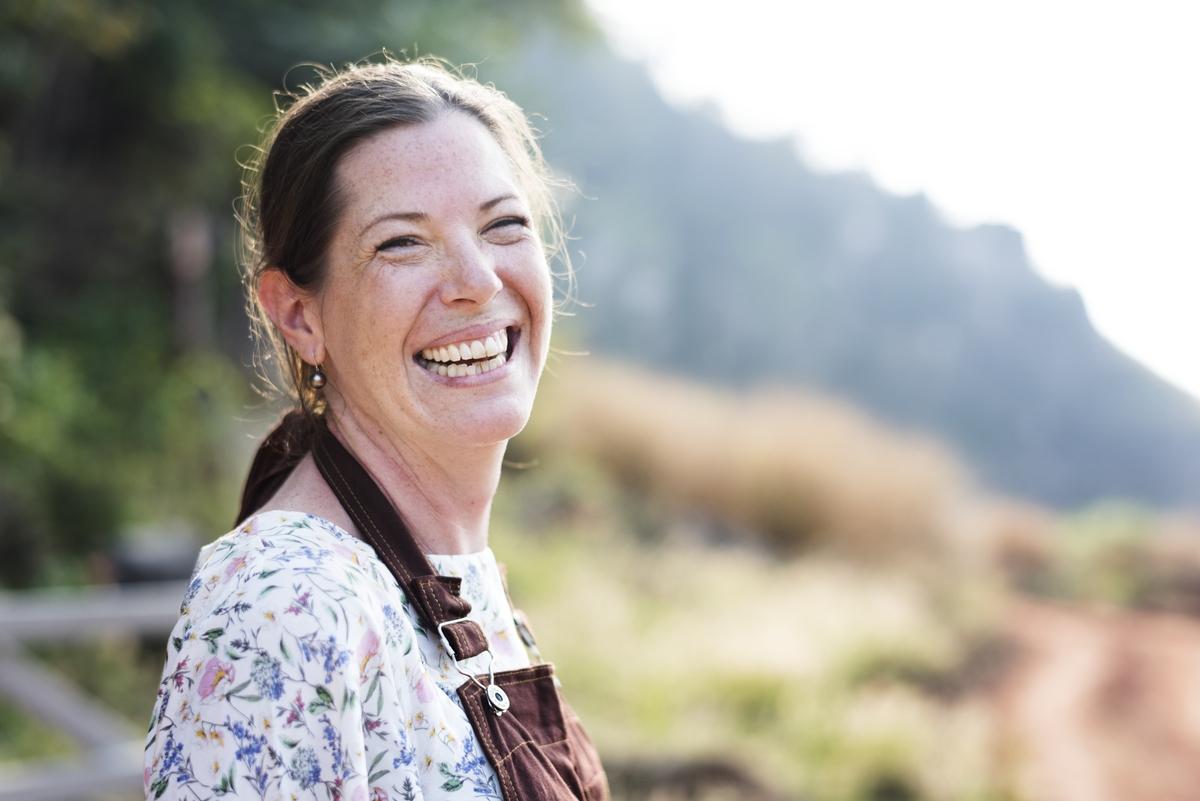 Therapists around the world still use Hippocrates' holistic wellbeing approach in their practices today in a field known as integrative psychology. If holistic health is important to you, a therapist trained in integrative psychology may be a great fit for treating any mental health concerns you have. Researchers have found integrative psychiatry to be highly effective in a variety of areas, including in sharp reduction in hospital readmission for early-phase psychosis according to an EPA study.

On BetterHelp, you can be matched with an integrative psychologist who understands your interest in finding holistic health. Get started by filling out a short survey online to be matched with a therapist that’s right for you!

Between 81-90% of Greeks identify as being Greek Orthodox so it probably comes as no surprise that many Greek traditions are rooted in their Christian heritage. A visit to a local Orthodox church can help widen your understanding of Greek culture. To Greek Americans and Greeks around the world, the church is an important place to come together, celebrate and pray. You may notice that the Greek Orthodox cross looks a bit different than the crosses adorning other churches. The cross generally has three horizontal cross beams rather than one. The middle bar represents the cross Christ was nailed to and the tilted bottom bar points the way to heaven and hell.  There are many traditions and celebrations in the Greek Orthodox Church as well, like celebrating each name day. We’ll discuss that next.

Long before most Greek people celebrated birthdays, they celebrated ‘name days’, or the celebration of the person you were named after. Many Greek Americans are named after Greek saints, martyrs, and holy people from the Greek Orthodox religion. Each person’s name day generally falls on the day of the holy person’s date of death. For example, if your name is Lydia— March 23 is your name day. This name day comes from Lydia of Thyartira who is believed to be the first European to convert to Christianity.

7. Make Christopsomo with your Family

The tradition of making Christopsomo, which translates to Christ Bread, is generally reserved for Christmas Eve but it can also be a fun tradition to try for Greek American Heritage Month. Christopsomo bread is adorned with a cross and includes walnuts to symbolize life and fertility. The bread itself is seen as an offering to Christ to bring wellbeing, health, and happiness to a household. The leftover dough from making the Christopsomo bread is traditionally made into smaller little loafs to give to the breadmaker’s Godchildren.

8. Read The Future Through Coffee Stains

You may have heard of reading tea leaves, but what about reading coffee grounds? The tradition of Greek coffee ground readings is an ancient art. Here are a few things you should know about how to read your coffee grounds.

First, make yourself a Greek coffee. An American coffee won’t work because it doesn’t have thick enough sediment. Then, swish around what’s left in the bottom of your cup once you're finished. You should mix it three times in a clockwise circle. Then, turn the cup upside down and leave it for a few minutes to dry. Finally, flip your cup upright. If a big chunk of grounds is left on the saucer soon your current troubles will be gone. You can also learn how to interpret the residue left behind. If you're not quite sure your interpretation will be up to snuff, invite a Greek friend over who has experience reading coffee grounds. Generally this is a skill passed down from grandmothers to their grandchildren.

9. Listen To Some Laïkó Music

Laïkó (λαϊκό) is the popular music of the Greek people, making it a great tradition to add to your Greek American Heritage Month celebration. Laïkó music evolved from traditional ancient Greek music and added in pop elements. Laïkó is a fun way of bringing together modern popular music with traditional Greek instruments and sounds. One of the most famous laïkó musicians was Stelios Kazantzidis with hits like "Everything is a lie, a breath, a sigh” (Duo portes exei h zoh) but there are many other famous laïkó singers out there as well! A few other popular laïkó artists are singer Nikos Xanthopoulos, composer Mimis Plessas, and lyricist George Zambetas. 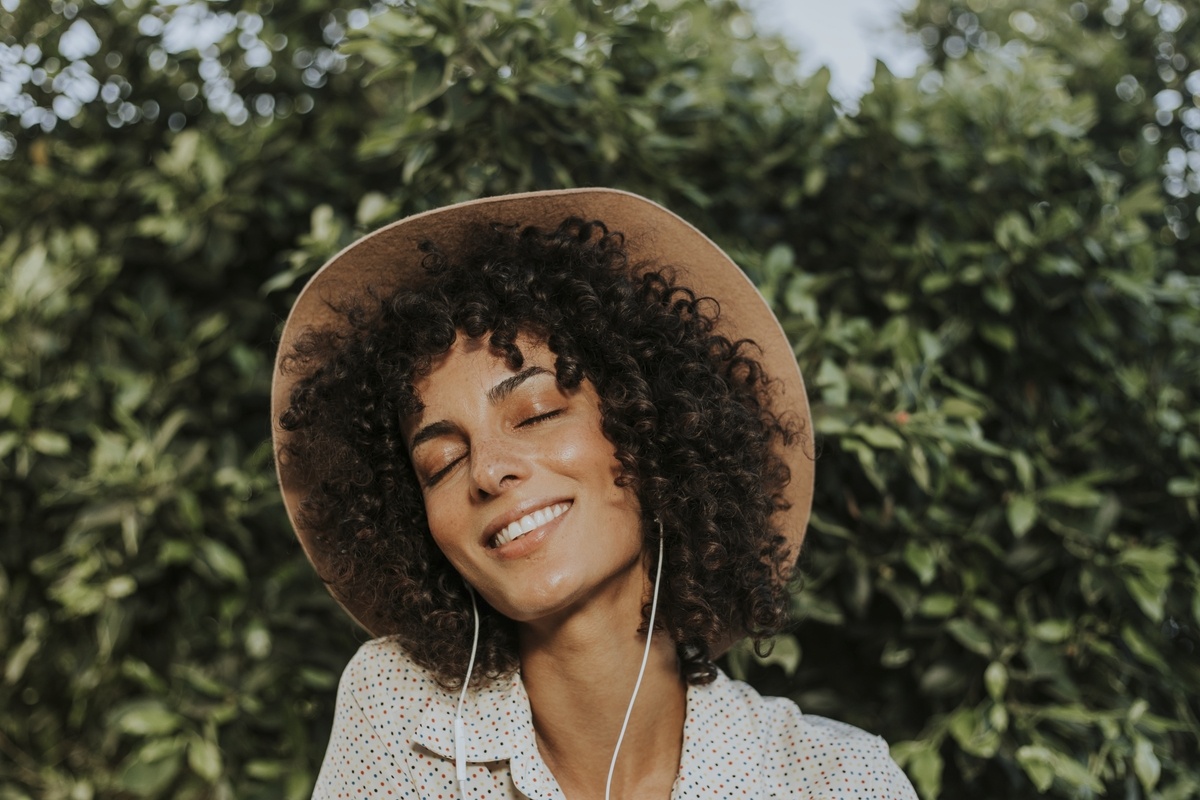 While you’ve got the laïkó hits playing— start to dance! The Zeibekiko dance gets its name from the Zeybeks, a militia of Greeks who lived in Smyrna between the 17th and 20th centuries. This dance originally was seen as a time for men to be able to express their feelings and the emotional pain they felt from battles and fighting within the Ottoman Empire. The dance itself is completely improvised, focusing on feelings over rules, and generally danced to the tune of laïkó hits. Other fun Greek traditional dances to celebrate Greek American Heritage Month with include Kalamatiano, Hasapiko, Syrto, and Tsamiko.

Why is Greek-American Heritage Month important?

Greek-American Heritage month is an important time to celebrate the cultural diversity and vast contributions Greek Americans have brought to the U.S. It’s a great time to read books written by Greek American authors, talk to Greek American friends about their culture, and learn more about the country of Greece itself.

What culture did the Greeks bring to America?

Greek culture is deeply rooted in America. Many words in the English language derive from Greek roots, many buildings in our nation’s capital are designed using Greek architecture, and if you like going to the theater— thank the Greeks! Greeks were the first to introduce the concept of theater to the world.