Guilt Quotes To Help You Overcome And Move On

Guilt is something that every person experiences from time to time. Guilt is a result of doing or saying something that we know we shouldn't have said. The feeling of guilt can let us know that we have something in our life that we need to make right.

Guilt serves a purpose by showing us where we went wrong. However, it can become a problem if we are unwilling to move on from it. Living in guilt will hold you back and stop you from experiencing the future that you could have. Many times we think we need the forgiveness of someone else in order to move on, but more often than not, it's our own forgiveness to ourselves that we really need. 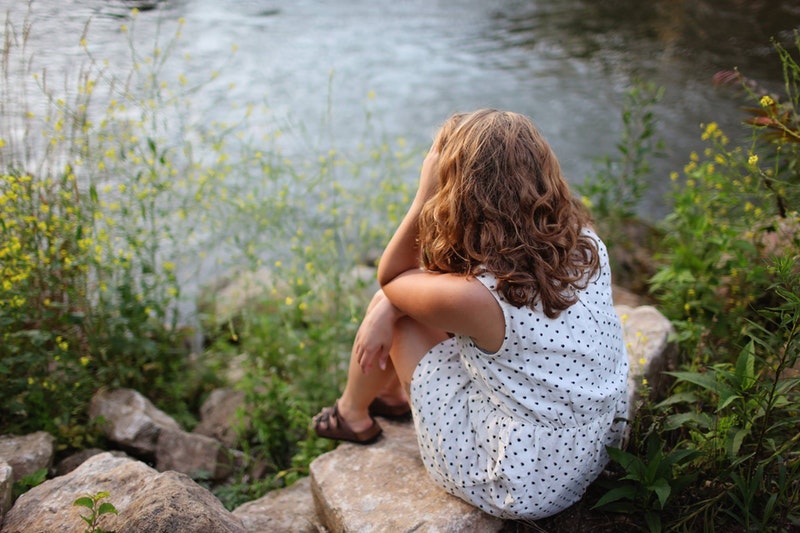 If you are struggling with guilt reach out to a licensed therapist that can help you overcome it. There is no purpose for you to live in guilt forever. Here are some quotes to help you move on.

"Guilt is the total of All the negative feelings we have had about ourselves, any form of self-hatred, self-rejection, feelings of worthlessness, sinfulness, inferiority, incompetence, failure or emptiness. The feeling that there are things in us that are lacking or missing or incomplete." - Ken Wapnick

"Negative emotions like loneliness, envy, and guilt have an important role to play in a happy life; they're big, flashing signs that something needs to change." - Gretchen Rubin

"I'm just going to say it: I'm pro-guilt. Guilt is good. Guilt helps us stay on track because it's about our behavior. It occurs when we compare something we've done - or failed to do - with our values." - Brene Brown

"Guilt isn't always a rational thing… Guilt is a weight that will crush you whether you deserve it or not." - Maureen Johnson

"Guilt is to the spirit what pain is to the body." - Elder David A. Bednar

"Guilt is a profoundly conservative emotion and as such is not particularly useful for bringing about change. From a position of insecurity and guilt, people do not change or inspire others to change." - Michael Kaufman

How Guilt Hurts Us

"Guilt is cancer. Guilt will confine you, torture you, destroy you as an artist. It's a black wall. It's a thief." - Dave Grohl

"Nothing is more wretched than the mind of a man conscious of guilt." - Plautus

"No work or love will flourish out of guilt, fear, or hollowness of heart, just as no valid plans for the future can be made by those who have no capacity for living now." - Alan Watts

"Guilt can prevent us from setting the boundaries that would be in our best interests, and in other people's best interests." - Melody Beattie

"He that is conscious of guilt cannot bear the innocence of others: So they will try to reduce all others to their level." - Charles James Fox

"Guilt is a destructive and ultimately pointless emotion." - Lynn Crilly 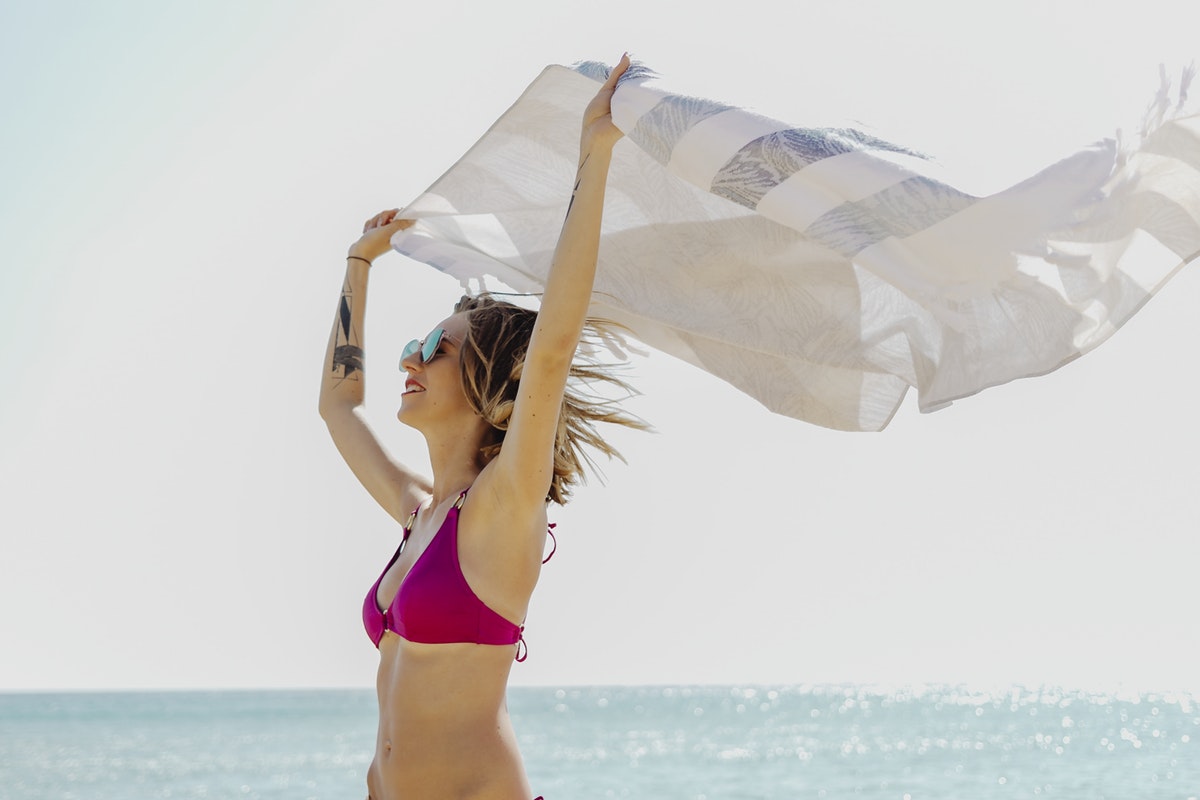 Guilt upon the conscience, like rust upon iron, both defiles and consumes it, gnawing and creeping into it, as that does which at last eats out the very heart and substance of the metal." Bishop Robert South

"What you believe is very powerful. If you have toxic emotions of fear, guilt, and depression, it is because you have wrong thinking, and you have the wrong thinking because of wrong believing." - Joseph Prince

Moving On From Guilt

"There is no sense in punishing your future for the mistakes of your past. Forgive yourself, grow from it, and then let it go." Melanie Koulouris

"To heal, we must first forgive… and sometimes the person we must forgive is ourselves." - Mila Bron

"With everything that has happened to you, you can either feel sorry for yourself or treat what has happened as a gift. Everything is either an opportunity to grow or an obstacle to keep you from growing. You get to choose." - Wayne W. Dyer

"If your compassion does not include yourself, it is incomplete." - Jack Kornfield

"When you make a mistake, and the devil comes and tells you 'You're no good,' you don't have to take on the guilt and condemnation he wants to put on you. No! You can immediately confess your mistake to God, thank Him for forgiving you and cleansing you with the blood of Jesus, and move forward in the victory of His grace and forgiveness." - Joyce Meyer 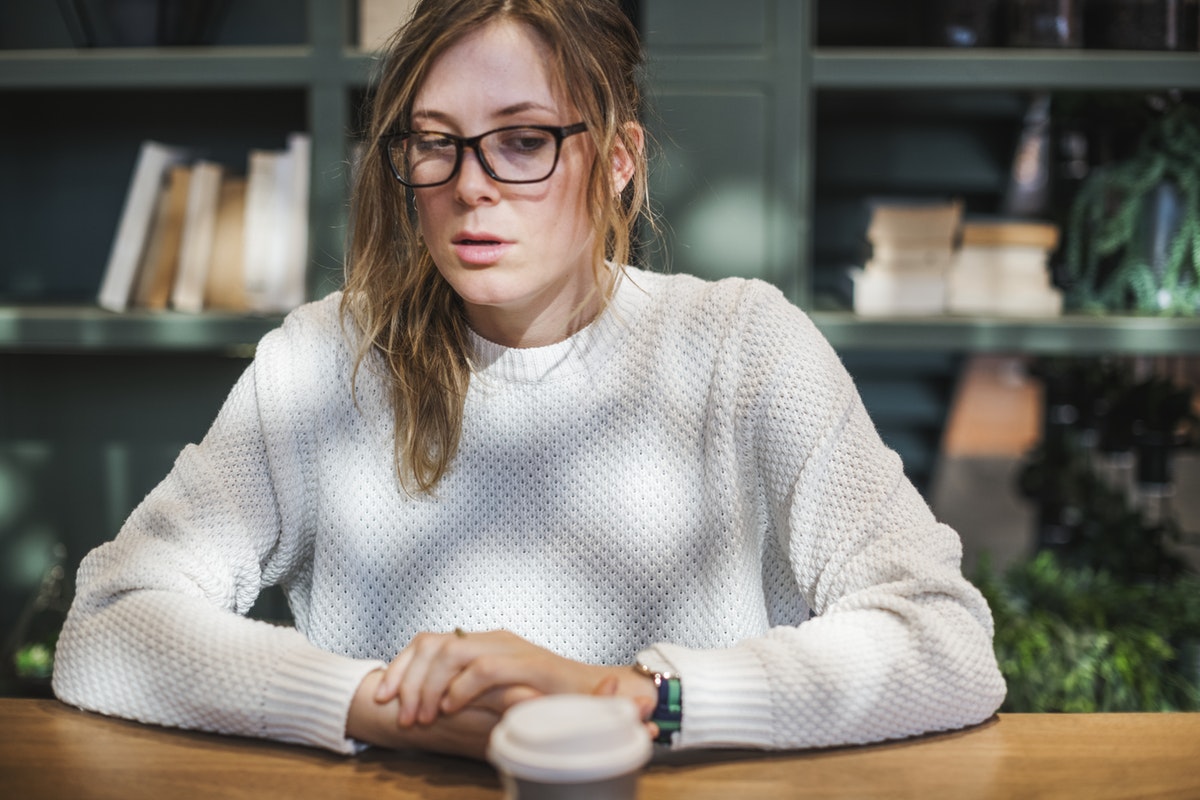 "If we doubt that the foundation for inner work is compassion for self and self-honoring behavior, we need only remind ourselves that the opposite approach, feeling guilty or judging ourselves has never really worked." - John Earle"

"Moving on doesn't mean you forget about things. It just means you have to accept what happened and continue living." - Unknown

"I did a lot of things that I regretted, and I certainly paid for my mistakes. You have to go and ask for forgiveness, and it wasn't until I started doing good and doing right, by other people as well as myself, that I started to feel that guilt go away. So I don't have a problem going to sleep at night." - Mark Wahlberg

"The guilt you feel finally comes to an end when you fully express how it came into your consciousness." - Luke Game

"Failing is not a disgrace unless you make it the last chapter of your book." - Jack Hyles

"Repentant tears wash out the stain of guilt." - Saint Augustine

"Lack of forgiveness causes almost all of our self-sabotaging behavior." - Mark Victor Hansen

"Mistakes are part of life. Everyone makes them. Everyone regrets them. But some learn from them, and some end up making them again. It's up to you to decide if you'll use your mistake to your advantage." -Meredith Sapp

"Dwelling on past bad decisions you've made only allows those decisions to keep defining you. Forgive yourself and move on." - Mandy Hale

"Don't be so damn hard on yourself. Yeah, you screwed up. You're not perfect, fine. Learn from it. But don't punish yourself. Be kind to you, even when you screw up. You'll bounce back eventually. You'll make up for it." - Stephanie Klein

"When thinking about life remember this: no amount of guilt can solve the past, and no amount of anxiety can change the future." - Unknown

What's Waiting On The Other Side

"An exciting and inspiring future awaits you beyond the noise in your mind, beyond the guilt, doubt, fear, shame, insecurity, and heaviness of the past you carry around." - Debbie Ford

"Forgiveness takes the burden of hate, guilt, and bitterness off your back and, with a lighter load, you can climb higher and faster, and be much happier in the process." - Unknown

"The beauty of life is, while we cannot undo what is done, we can see it, understand it, learn from it and change so that every new moment is spent not in regret, guilt, fear or anger but wisdom, understanding, and love." - Jennifer Edwards

"There is a certain degree of satisfaction in having the courage to admit one's errors. It not only clears up the air of guilt and defensiveness but often helps solve the problem created by the error." - Dale Carnegie

"Your past mistakes are meant to guide you not define you." -Unknown

"Every saint has a past, and every sinner has a future." - Oscar Wilde

"Guilt can either hold you back from growing, or it can show you what you need to shift in your life." - Unknown 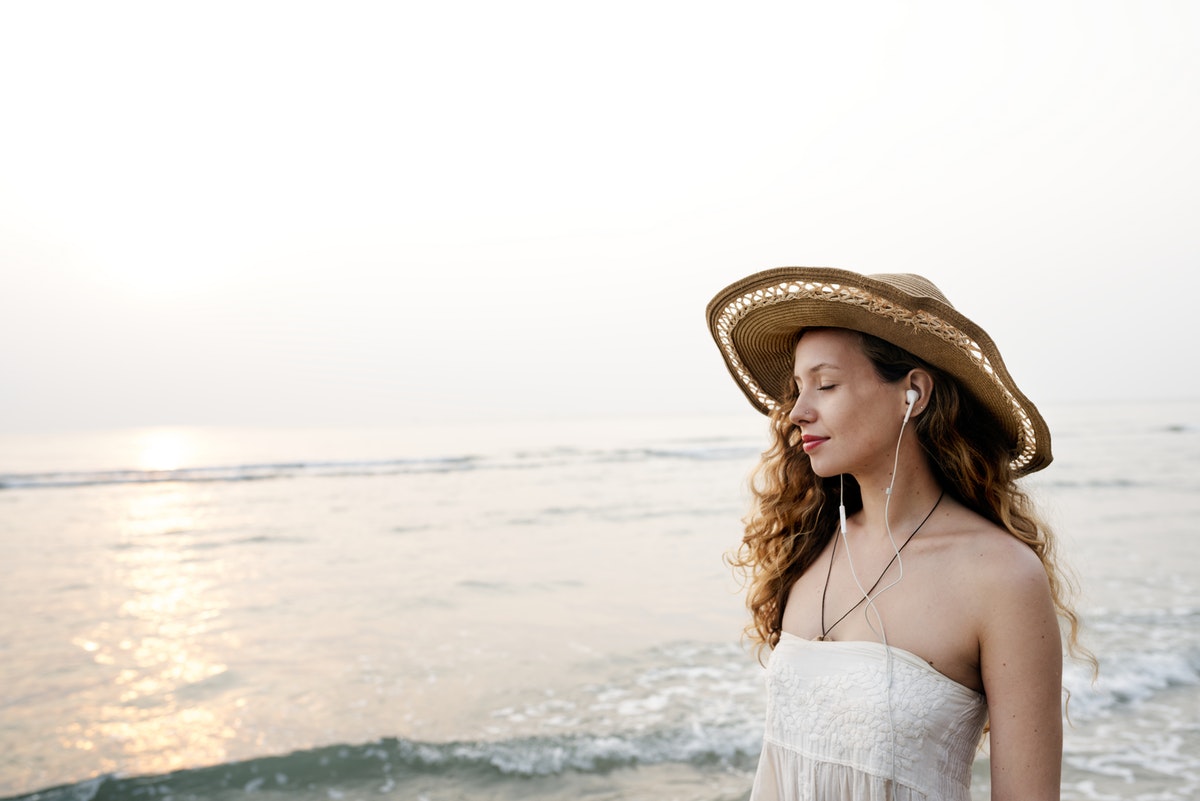 Don't Let Guilt Hold You Back

There is only a short period when guilt is useful in life. When you have pushed past that point, your guilt will do nothing but hurt you. If you have done something that you feel guilty about work to make it right. Start by acknowledging to yourself what you did. Next, think through why you did it. If you need to apologize to someone else, take that step. Learn how to avoid that same thing in the future. Then, forgive yourself. Only at that point will you break the power that guilt holds on you.

However, if you try to get rid of guilt without going through the proper steps, you will fail. If you need help navigating the path reach out for help. BetterHelp has trained professionals waiting to help you. Don't lose your future to your past. Because it truly isn't worth it.

18 Guilt Synonyms and When to Use Them

Initiative Vs. Guilt: A Stage Of Psychosocial Development

Guilt Vs. Shame: What’s The Difference And Why Does It Matter?