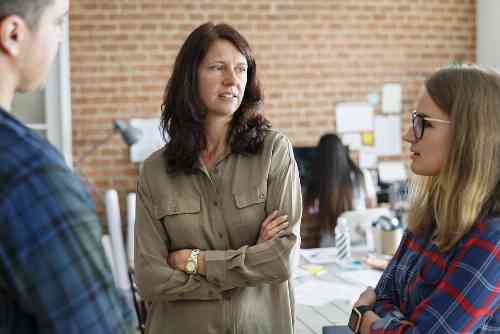 Personality Disorders
What Is A Narcissistic Personality: Knowing The Signs And Symptoms?
By BetterHelp Editorial Team 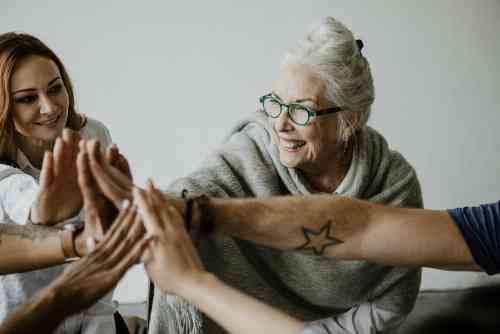 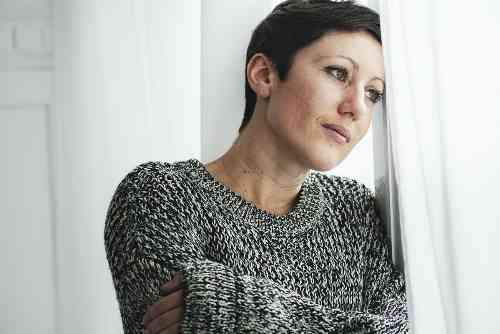 Numerous kinds of personality disorders exist, ranging from paranoia to narcissism to obsession. Any of these can make functioning in society, at work and in relationships very difficult. However, most personality disorders are treatable. While medication has a role to play, talk therapy is usually the only way of really addressing the fundamental issues. The following articles can provide some information on personality disorders and how to manage them. 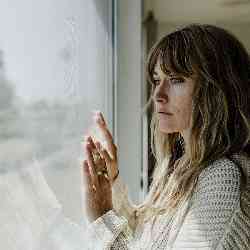 What Are Histrionic Personality Disorders?
By BetterHelp Editorial Team 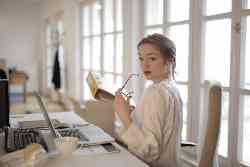 How To Live With A Narcissist: What You Should Know
By BetterHelp Editorial Team 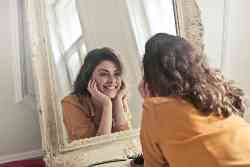 Pathological Narcissism: How To Identify The Signs
By BetterHelp Editorial Team 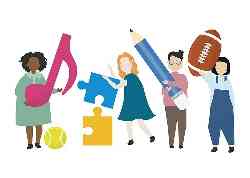 What Are The Signs Of An Addictive Personality Disorder?
By BetterHelp Editorial Team 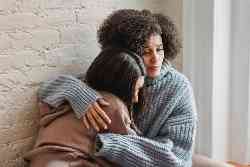 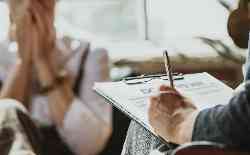 How Can I Take A Mental Disorder Test?
By Sarah Fader
Previous Page
Next Page
For Additional Help & Support With Your Concerns
Speak with a Licensed Therapist
Explore More on Personality Disorders

What is a Personality Disorder?

A personality disorder is a mental illness where the individual has a rigid way of viewing the world. People with these conditions tend to engage in black and white thinking, meaning they have trouble seeing matters from others points of view. Their rigidity in thought processes impacts the quality of their relationships. An individual with a personality disorder has difficulty relating to others in social situations and can struggle to maintain healthy boundaries at times. They may have challenges maintaining healthy long-term relationships, and trouble connecting to people. They could struggle with anger issues, and lash out at others or alienate people with their persistent distorted viewpoint of the way things are. 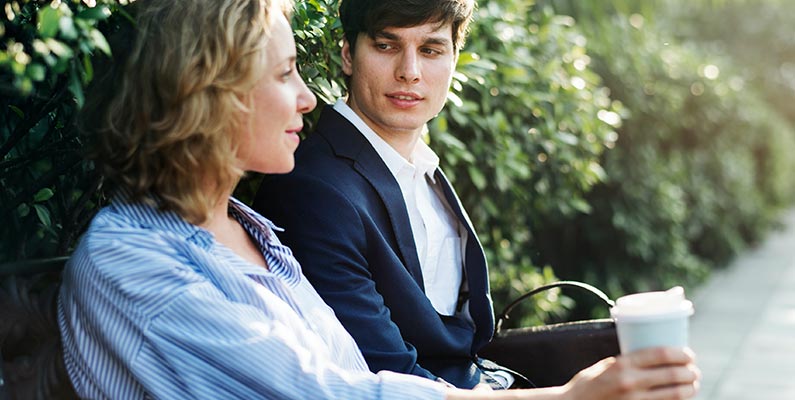 Confronting the Truth About Your Personality Disorder

Trained mental health professionals including psychologists, psychiatrists or therapists can diagnose personality disorders. You general doctor might ask you a series of questions and do a physical exam. If they find that you meet the criteria for a personality disorder, they’ll refer you to a mental health professional for an accurate diagnosis. There are three different categories of personality disorders. You’ll need to have a psychological evaluation to determine what your condition is. The provider will refer to the DSM (Diagnostic and Statistical Manual for Mental Disorders). Once you receive your diagnosis, you’ll learn what your treatment options are. They could be therapy, medication or a combination of both.

Personality disorders are grouped into three categories called clusters. There’s Cluster A, Cluster B, and Cluster C. Each cluster has similar behaviors that the conditions share. 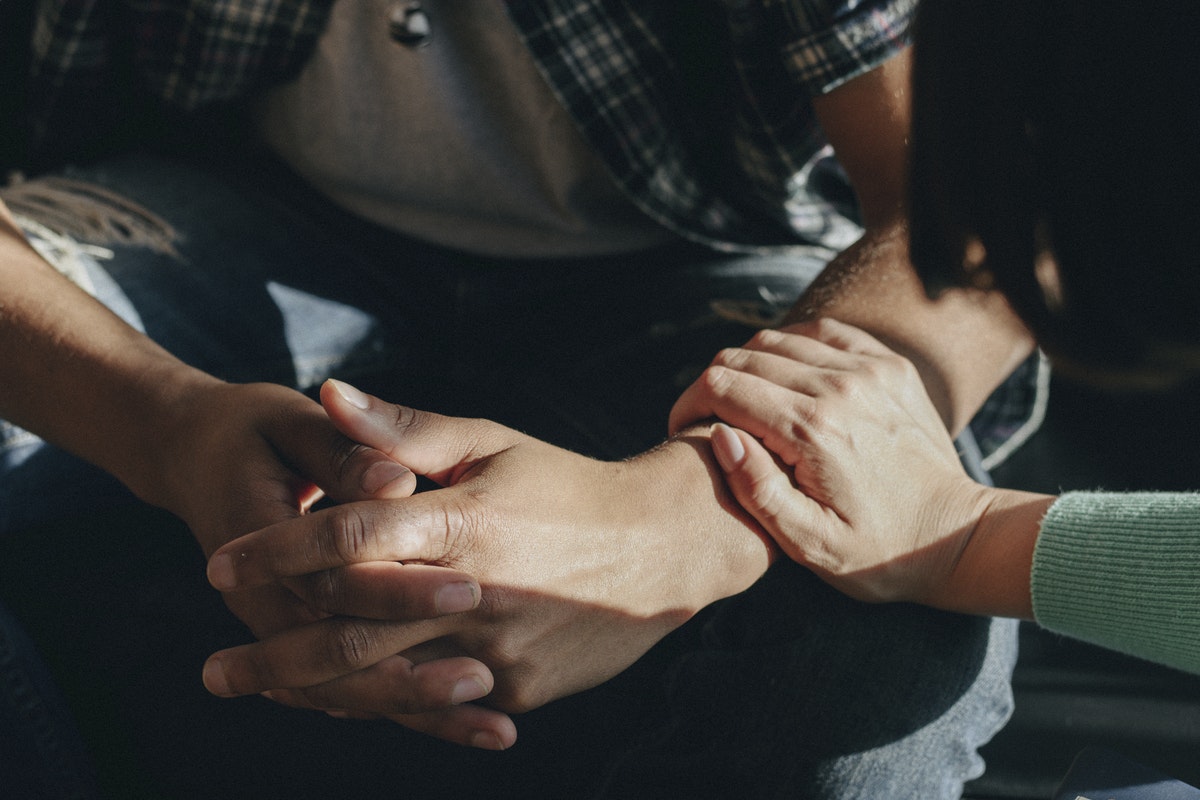 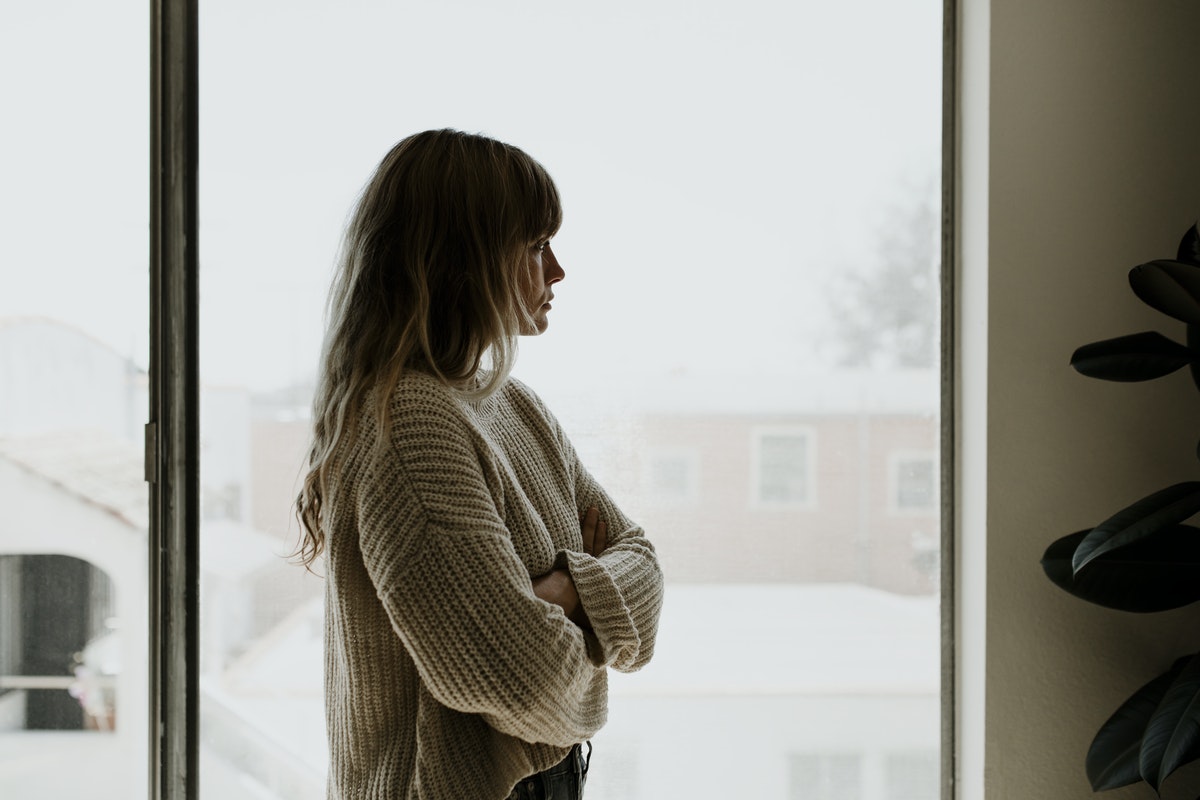 Personality Disorders Are Treatable In Therapy

Not all personality disorders are equally severe, but anyone suffering from them can benefit from professional counseling. With qualified therapists now available online, this is easier to obtain than ever before. Online therapy is an excellent way to address your personality disorder. These conditions are treatable with the help of a trained mental health professional. You don’t have to suffer alone. Counselors can help you cope with your symptoms and improve your quality of life. Search the extensive network of counselors here at BetterHelp and find a match for you.