According to the American Psychiatric Association, Borderline Personality Disorder (BPD) is typified by an unstable or poorly developed self-image, rapidly changing personal goals, intense but unstable relationships colored with neediness due to real or imagined fear of abandonment and an impaired ability to recognize the needs and feeling of others. 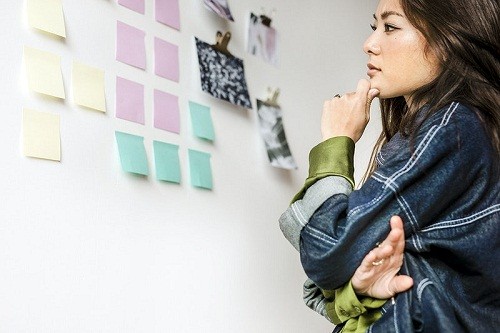 Borderline Personality Disorder is associated with an increased likelihood of feeling slighted or insulted, impulsive behavior, increased risk-taking, and hostility.

The prevalence of BPD in the population is estimated to be between 1.6% and 5.9%. This disorder is seen more in females than in males as most of the people diagnosed are women (75%).

The following are used to make a diagnosis of Borderline Personality Disorder can be made for an individual when there are (5), or more of these symptoms are present in different environments or contexts:

The new approach to diagnosis is based on the thought that personality disorders arise from impairments in the elements of personality functioning and the pathological aspects of the big 5 personality traits.

For Borderline Personality Disorder to be diagnosed, there should be moderate or greater impairment in personality functioning, shown by difficulties in two or more of the elements of personality traits.

In addition to impairments in two of the elements of personality functioning, a person must have at least four of the following pathological personality traits, and at least one of the four must be impulsivity, risk-taking, or Hostility: 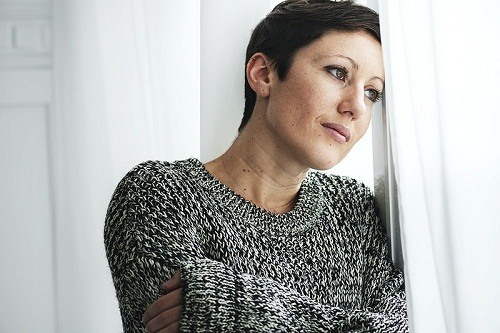 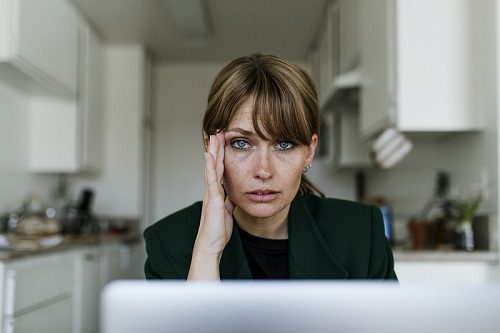 The following features are associated with a borderline personality disorder but not diagnostic of it:

Development and Course of BPD

Borderline Personality Disorder (BPD) often begins in early adulthood. Its symptoms are greatest in the young adult years, and they decrease as with advancing age.

Symptoms like self-harm and suicidal behavior reduce as age increases. While other symptoms like intense emotions, impulsively, and intense relationships are often for life.

People with BPD who go for treatment often show significant improvement within the first year of treatment. Studies suggest that after about ten years of treatment, about half of those diagnosed with BPD may no longer meet the criteria for Borderline Personality Disorder.

Borderline Personality Disorder has symptoms similar to some other personality disorders. 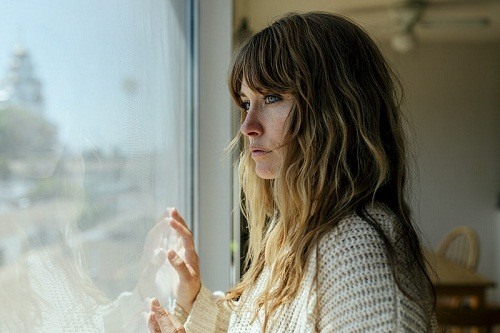 If you are concerned that you or someone you care about might have a Borderline Personality Disorder, don’t worry. You could get further information with competent mental professionals at BetterHelp.

Next Article
Schizoid Personality Disorder DSM: Signs And Symptoms
For Additional Help & Support With Your Concerns
Speak with a Licensed Therapist
The information on this page is not intended to be a substitution for diagnosis, treatment, or informed professional advice. You should not take any action or avoid taking any action without consulting with a qualified mental health professional. For more information, please read our terms of use.