While many people handle extreme situations and dramatic stimuli in a variety of unexpected ways, there are some who seem to regularly have what are deemed "inappropriate" reactions to events. Not being able to correctly empathize or emotionally communicate with the world around you can be extremely isolating and troubling, and can exacerbate the issues at the root of these problems. Inappropriate Affect rarely occurs on its own,but insteadis likely a symptom of some other underlying issue. The good news is that if you or someone you care about suffers from inappropriate affect, you do have options. 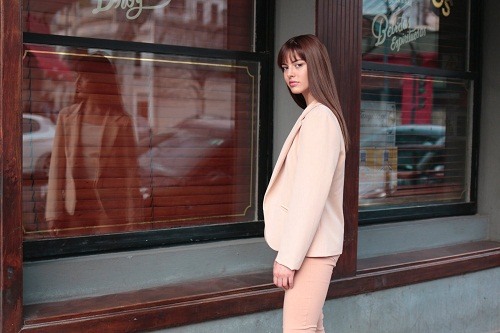 Want To Learn More About The Symptoms And Signs Of Inappropriate Affect?
Talk To An Expert. Schedule A Confidential Session With A Therapist Online Now.

We're going to delve into what inappropriate affect is, why it manifests, and where you can get help if you feel you or a loved one may be showing signs of it.

What Is Inappropriate Affect?

Inappropriate affect is a clinical term that describes a condition where one's emotional actions or displays are not logical to a situation or stimuli. An "affect" is simply a term in the field of psychology for "a subjective emotion demonstrated through someone's actions." Common examples of inappropriate affect include smiling at the news of a tragedy or remaining unemotional during a very emotional situation. Often mental health professionals will look for past shock or other psychological issues for insight into what may be causing one to manifest inappropriate affect.

Inappropriate affect is usually a sign of a deeper psychological issue such as schizoid personality disorders, autism, dementia, Alzheimer's disease, brain tumors, dementia, PTSD, depression, or perhaps some other form of brain damage. Areas of the brain that should be examined for damage include the limbic system, anterior cingulate cortex, brainstem, and the prefrontal cortex. Tests should be done to rule out neurological conditions.

While inappropriate affect is a symptom itself, it is a symptom that manifests in multiple ways. Emotional expression varies among individuals and cultures, and inappropriate expressions can be defined or justified in a myriad of ways. Better understanding the signs of inappropriate affect will help you to determine if you or someone you love has the condition. Remember that thousands of people have already learned to treat and care for such symptoms—with a little help.

While the expression of emotion varies among people, there are basic human signs of happiness, anger, love, and sadness that transcend our individual circumstances. For those with inappropriate affect, the emotions they express often do not accurately represent the reality of an event. This can be expressed in countless ways, but some situations are clearer indicators than others. The following are major signs of inappropriate affect:

It's important to note that the disconnect from reality can vary from slight to severe. 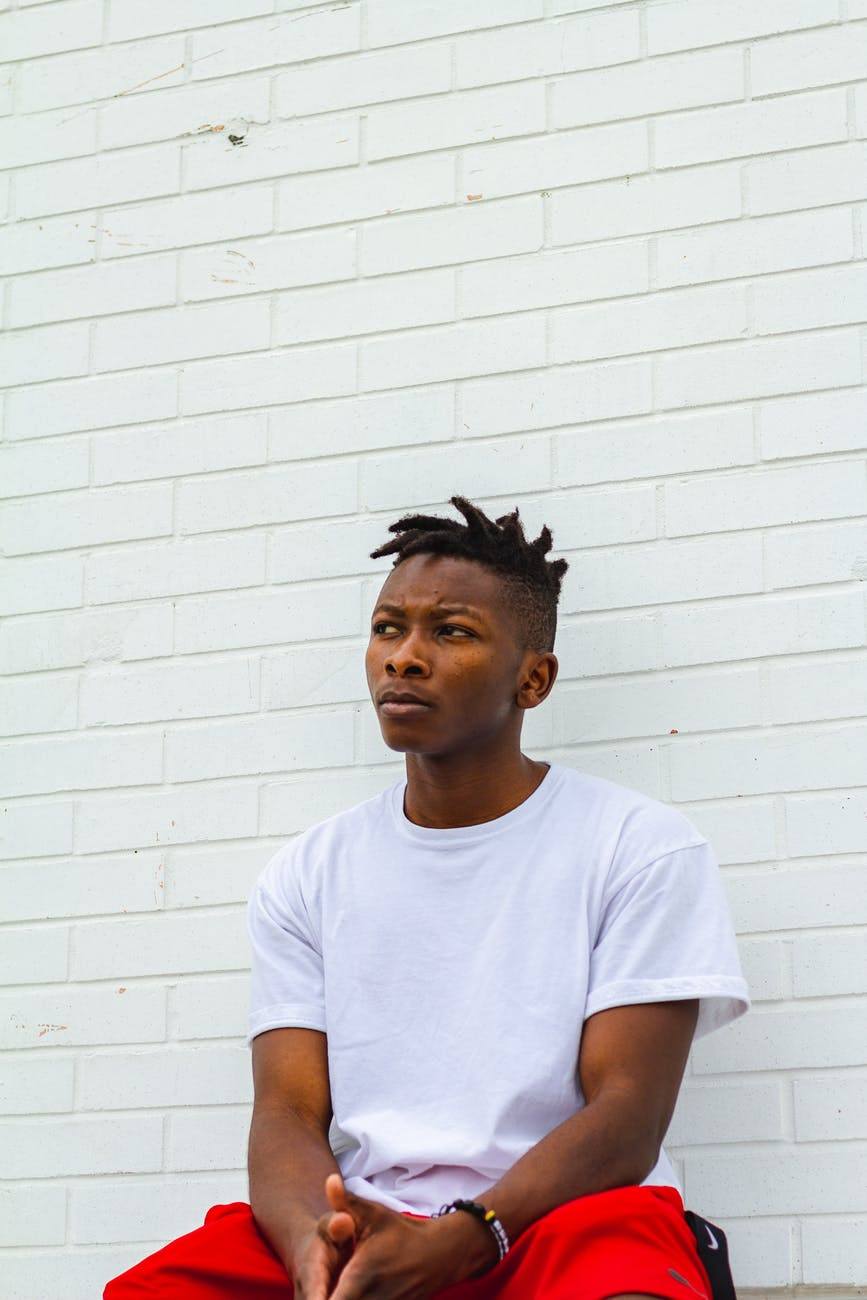 Diagnosing Based On Inappropriate Affect

To be officially diagnosed with inappropriate affect requires the skills of a licensed mental health care professional. A psychologist or psychiatrist will examine the signs of inappropriate affect to try and diagnose the underlying condition or mental disorder. Depending on which part of the brain is being affected, the severity of the inappropriateness of one's emotions can vary. Every day new insights and methods are developed to assist in this process of discovering and healing.

Typically a mental status examination (MSE) is used by clinicians to examine the mood and affect of an individual and whether it is congruent to reality. The MSE will help the clinician make a diagnosis as to the mental stability of the individual. If an individual's mood and affect are thought to be inappropriate, then further examinations will be done to uncover the underlying reason. For most, inappropriate affect is rarely an actual diagnosis itself.

Since those suffering from inappropriate affect can sometimes have a problem accurately grasping reality, conversation and talk therapy can become difficult. This can make solutions outside of medication difficult. Research is ongoing and new drugs for these disorders and symptoms are always being developed, discovered, and improved. As research into the causes and effects of inappropriate affect progresses, so will the efficacy of treatment methods.

The treatment required to alleviate inappropriate affect will depend on the underlying mental or physical disorder causing the symptoms. In almost every case, finding a licensed mental health professional is the first step to getting treatment for yourself or someone you love. The effectiveness of any treatment for a disorder like this relies on observation and feedback. Find someone you trust and can be fully honest with them. 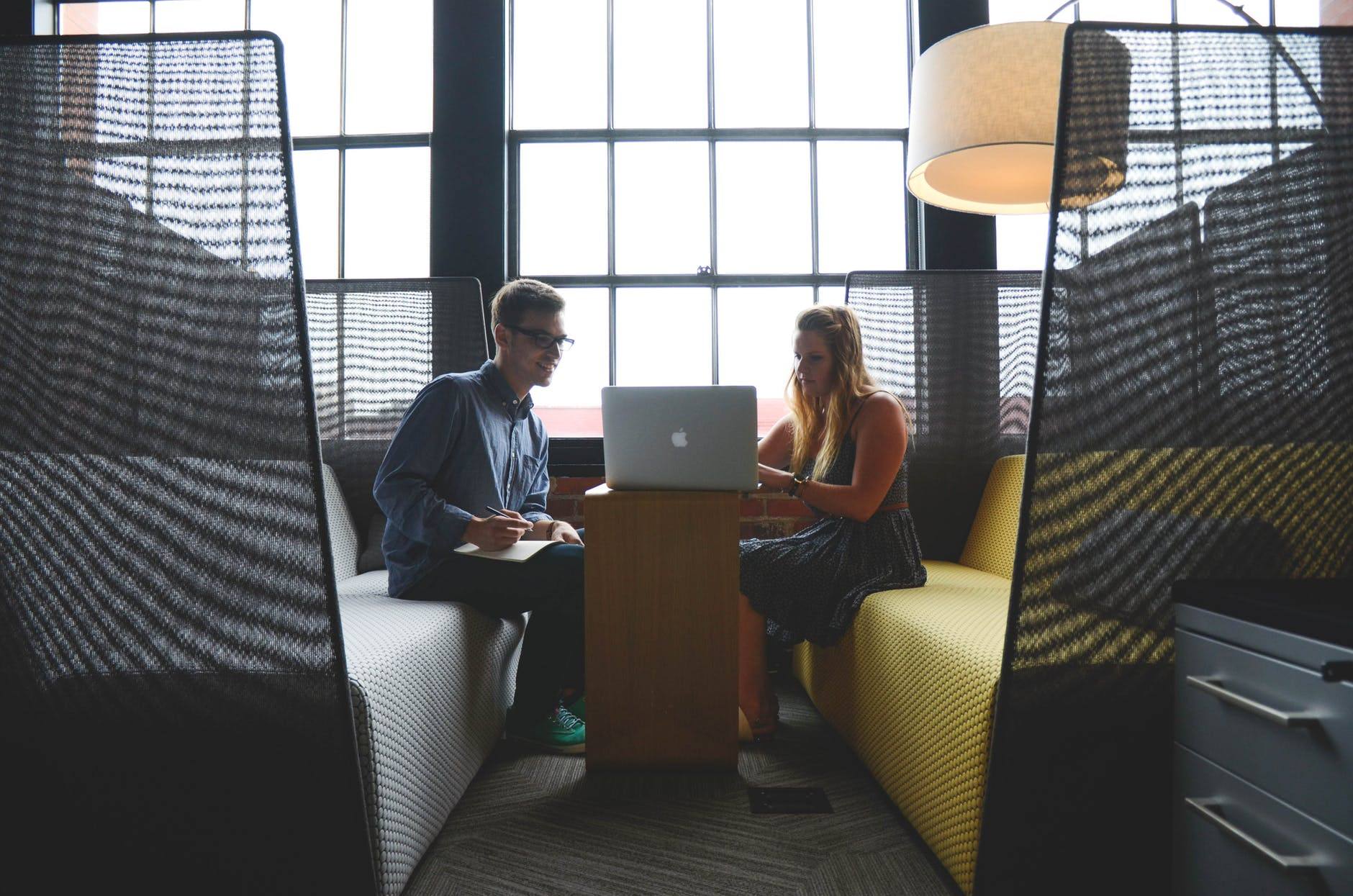 Want To Learn More About The Symptoms And Signs Of Inappropriate Affect?
Talk To An Expert. Schedule A Confidential Session With A Therapist Online Now.

The majority of disorders that have symptoms like inappropriate affect are going to be treated with diagnosis dependent medications. This is why your first step should be to seek out a professional. For example, schizoaffective disorders and schizoid personality disorders are two very common causes of inappropriate affect and both require specific medication to effectively control symptoms. Therapy is often used along with the medications to lessen the severity of symptoms.

Some research has shown that a reduction in daily stress and overall depression can help to lessen the onset of symptoms. Family and friends can play an active role in learning how to interactwith those living withinappropriate affect, lessening the stress on both parties. Since those with the disorder are not willfully upsetting others, negative reactions can further the issue.

Even if you have already met with a professional, dealing with the healing process as well as your day to day life can become stressful and overwhelming. Many people simply need the added help of acounselor who can help guide them and listen to their concerns.

Studies show that online therapy is an effective form of treatment when it comes to helping those experiencing inappropriate affect manage their symptoms. For example, in a study published in the Journal of Medical Internet Research, the effects of online cognitive-behavioral therapy (CBT) on emotion regulation were examined. CBT is a widely accepted method of therapy that works by helping individuals reframe negative thought patterns that may be underlying unhealthy emotions or behaviors, such as symptoms of inappropriate affect. The study found that online therapy was an effective and accessible mode of treatment. The accessibility of online therapy is an important aspect included in numerous studies of the efficacy of online counseling, as it eliminates common barriers to treatment, including cost, geographical, and time constraints.

As mentioned above, online therapy can help you if you’re experiencing issues with emotional regulation. Without having to deal with traffic, sit in a waiting room, or miss work, you can attend online therapy remotely. With BetterHelp, you can participate in counseling via live chat, videoconferencing, voice call, or messaging. Below you can read some reviews of BetterHelp counselors from people who have been helped with similar issues.

"Gina has been extremely helpful. With her help, I have been able to get back to my better self and see what was getting in the way. I am working on tools and ways to break through and be happier and more emotionally stable with her. Thanks Gina!"

"Jamie has helped me so much with a tough time in my life. She is quick to respond and responds with really great questions and knowledge that helped me get a grasp on my emotions and the situations I was in. I have seen improvement in just a few weeks and it really is thanks to her. I'm still working on things but she's always there, even checking in when I haven't responded in a few days. She never made me feel pressured to reply but rather touched that she just wanted to check in that I was doing ok. She is so kind and has complimented my progress in a way that makes me feel so empowered. I strongly recommend her. Jamie, you're too awesome! Thanks for everything!"

It's never easy acknowledging that you or a loved one needs help. However, once you choose to be proactive and seek assistance, the healing and betterment can begin. By finding yourself here you have already taken the first step in better health. Millions of people every day find solutions and begin the journey to fuller and more healthy lives. With the right tools, you can too.

How Black And White Thinking Affects You