Understanding Functional Fixedness And How It Influences Behavior 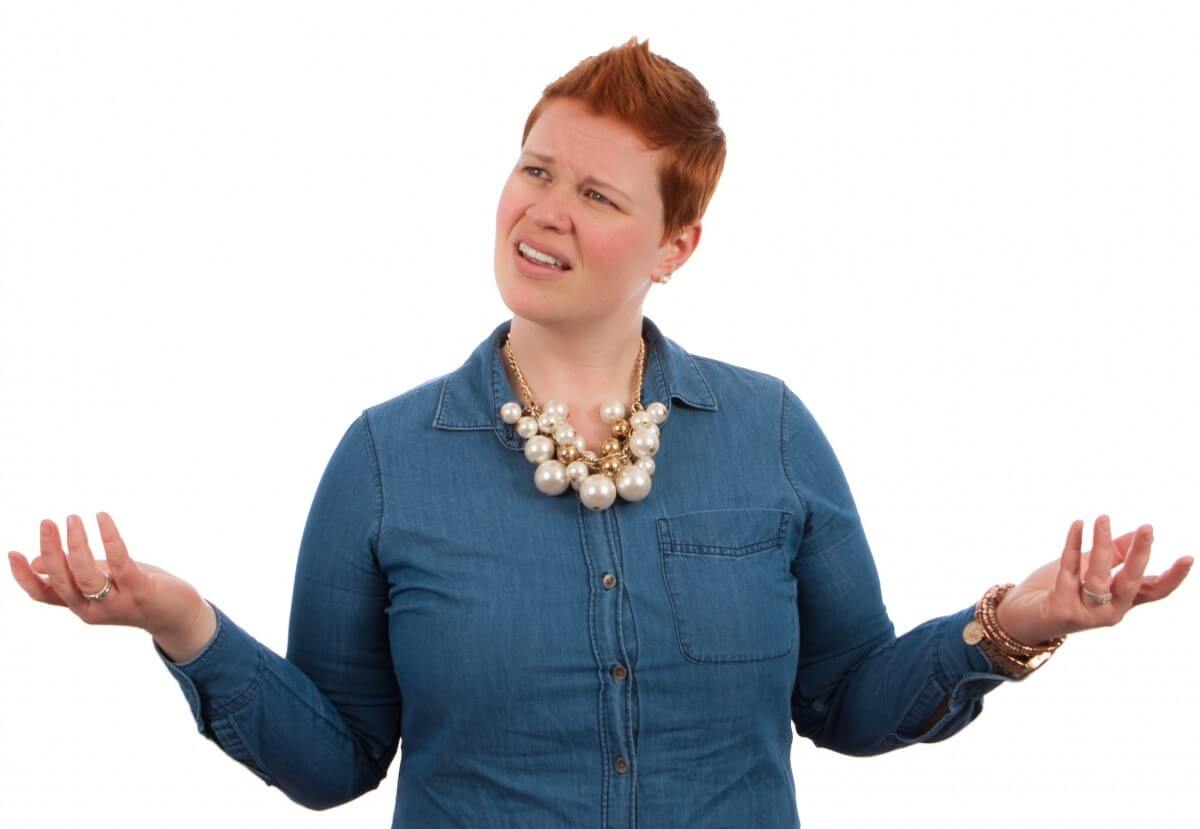 Functional fixedness is a cognitive and psychological bias that limits a person to seeing any object or issue only in the way it has traditionally been used or seen. Think, for example, of a pair of scissors and paper - most everyone understands that the scissors are fixed in their function as cutters of paper, which is their traditional use. Similarly, a car is fixed in its function to serve as a means of transport, its traditional function. Unless you're Elon Musk, of course, then a car can be used in a different way, for a purpose completely different than transport, which brings us to important aspects of functional fixedness - problem solving and creativity. More about this later.

Functional fixedness, or functional fixity, as it was previously known, was coined circa 1935 by German-born Gestalt therapist Karl Duncker. Duncker's greatest contribution to psychology was his extensive work in understanding cognition and problem-solving.

Functional fixedness, which is studied in the field of cognitive psychology, originated in Duncker's seminal study of how adults solved various mathematical and practical problems. The study was published in his book Psychologie des produktiven Denkens in 1935. Duncker argued that while functional fixedness is a necessary perceptive and cognitive skill, it can hamper problem solving and creativity. Later, in 1945, he posthumously became famous for the Candle Problem, devised to test a person's functional fixedness, and their ability to 'think outside the box.'

Duncker's Candle Problem and Thinking 'Outside the Box'

The Candle Problem experiment involved a candle, a box with thumbtacks in it, and matches on a table close to a wall. Subjects were instructed to attach the candle to the wall in such a way that wax would not drip onto the table when the candle is lit, and to complete this task as fast as possible. 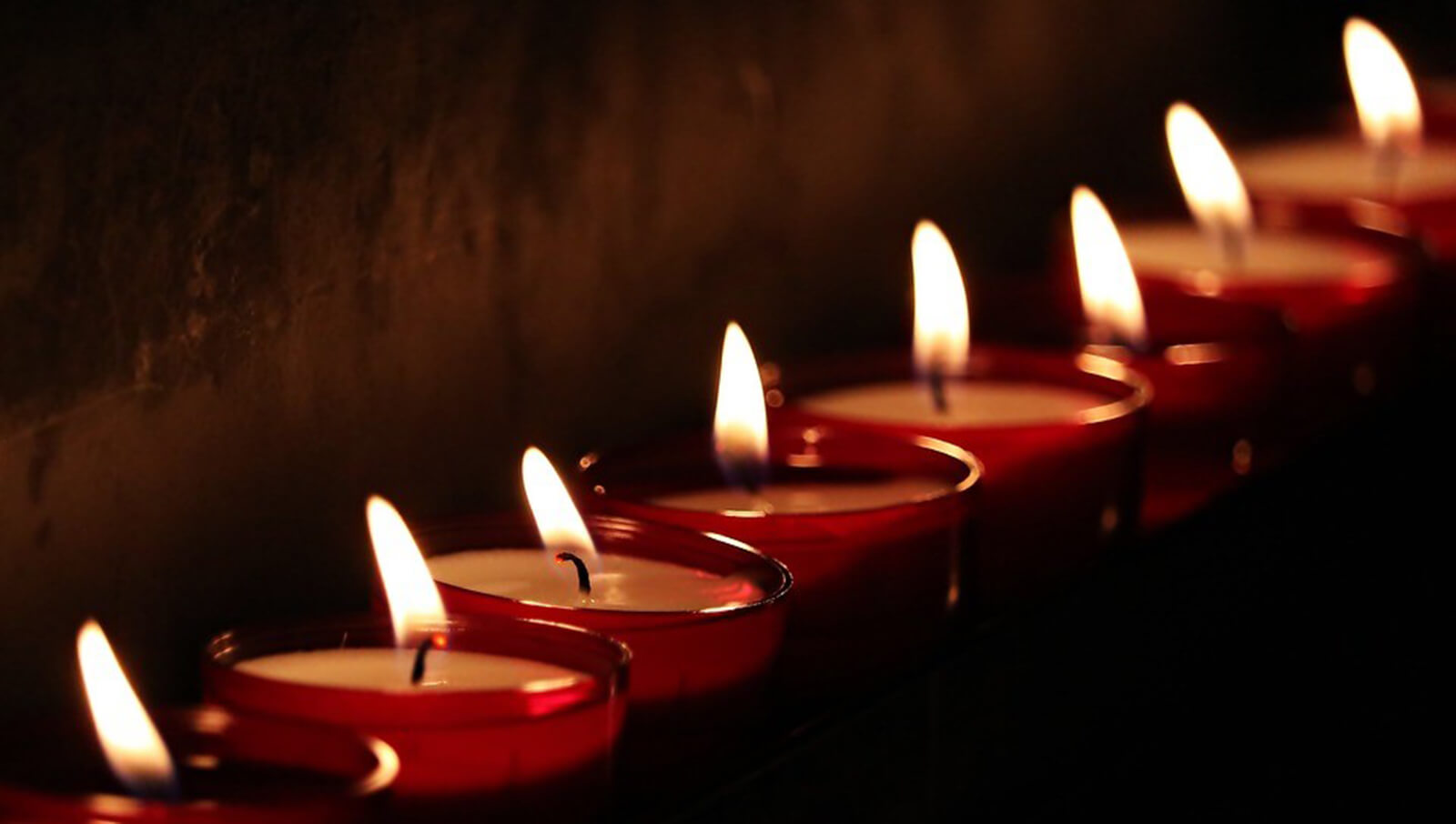 Many subjects tried creative methods that were unsuccessful, such as trying to pin the candle to the wall with a tack. Others melted the end of the candle and tried to stick it to the wall. Only some figured out the real solution to this problem, which was to empty the thumbtacks from the box, then attach the box to the wall with a thumbtack, and then make the candle stand upright in the box before lighting it.

From this experiment, Duncker derived that people have difficulty solving a problem when one object has a fixed function that must be changed for a solution to be found. In this instance, the successful subjects realized that the box was not only a container for the tacks but could also be used as a holder for the candle.

When Duncker repeated the experiment, this time placing the tacks outside the box, nearly all the participants arrived at the solution, and much quicker too. Simply changing one detail reduced the functional fixedness issue in this problem-solving experiment.

It is illuminating to look at how Duncker saw 'problem-solving.'

The Process of Problem Solving, as developed by Duncker 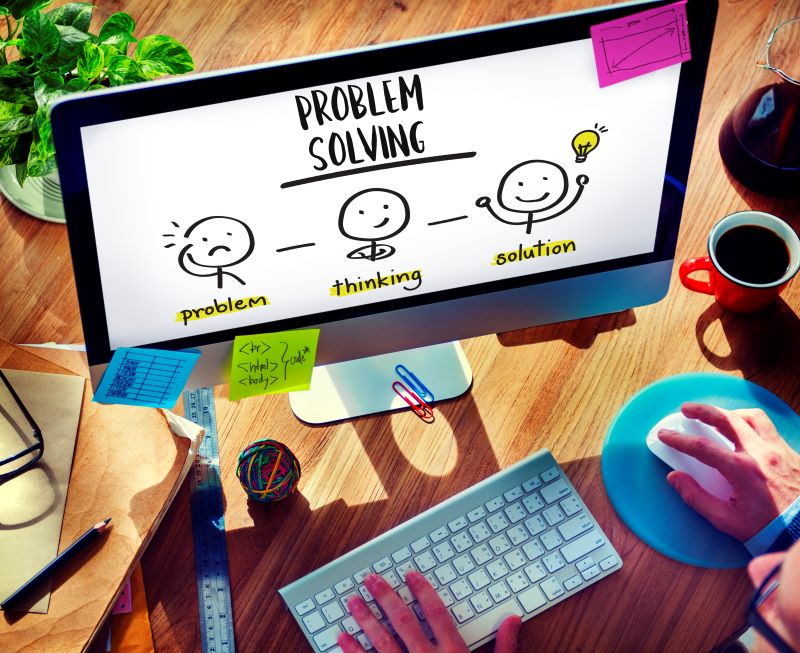 Using an object only for its stated function, or seeing problems only as they present themselves, can become a barrier to both problems solving and creativity.

Duncker distinguished between mechanical and organic problem-solving. In his book, Psychologie des produktiven Denkens, he explained that mechanical thinking is not conducive to problem-solving: "He who merely searches his memory for a 'solution of such-and-such problem', may remain just as blind to the inner nature of the problem-situation before him as a person who, instead of thinking himself, refers the problem to an intelligent acquaintance or an encyclopedia.

Truly, these methods are not to be despised; for they have a certain heuristic value, and one can arrive at solutions in that fashion. But such problem-solving has little to do with thinking."

Organic or productive thinking (or problem-solving), on the other hand, requires a reorganization of a problem, and a structural understanding of the problem situation. It requires a person to look at an object or a problem in a way that assigns new functions, breaking away from its inherent functional fixedness.

To explain how changing fixed-function thinking can lead to a creative solution, let's use Musk and his Tesla in space as an example again: 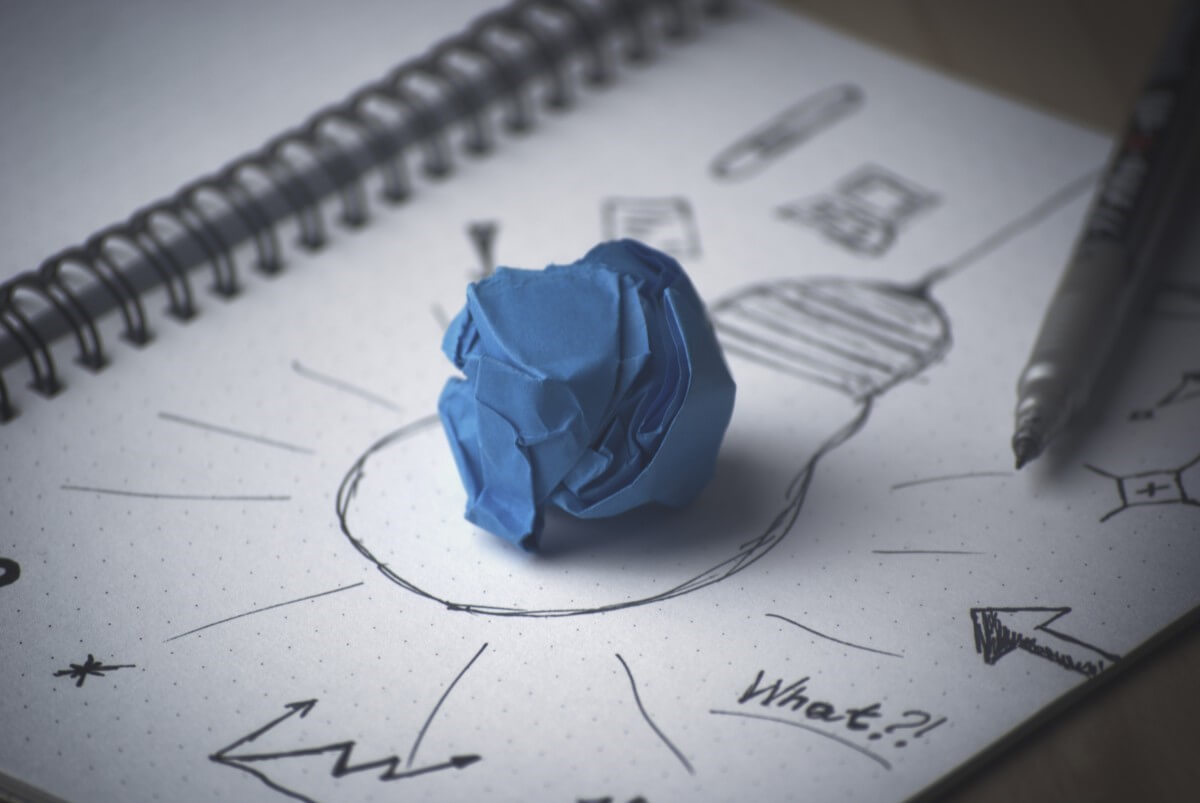 In the 1960s, Canadian Professor of Psychology, Sam Glucksberg, repeated Duncker's Candle Problem experiment, but this time, he incentivized it with money. His findings were, surprisingly, that monetizing the outcome hampered subjects' creative ability to solve the problem, and he thus concluded that money stifles creativity.

This notion was tested again in 2013 by Ramm and Torsvik, both in individuals and groups, but the researchers could not replicate Glucksberg's findings. Instead, they found that "…providing monetary rewards leave performance unaltered. This is also somewhat surprising, at least for those who think monetary incentives always induce individuals to work harder and smarter."

Functional fixedness is not a psychological disorder that needs therapeutic intervention, but if you feel stuck in a relationship, or if you feel you need creative problem-solving, consider enlisting assistance from one of BetterHelp's board-registered counselors or therapists. A Berkeley study demonstrated that BetterHelp online therapy is a viable alternative to face-to-face counseling.

What Is Habituation Psychology And Why Does It Matter?