Alzheimer's disease is a very common condition that affects almost six million people in the United States. It is the sixth leading cause of death in America and deaths from this terrible affliction has increased by 145% in the past 20 years. In fact, one in three adults died from Alzheimer's disease, which is more than prostate cancer and breast cancer combined. But what is Alzheimer's disease? Is it the same thing as dementia? Actually, dementia is not a specific disorder. It is a term that refers to a variety of symptoms of diseases like Alzheimer's. So Alzheimer's disease is a form of dementia. 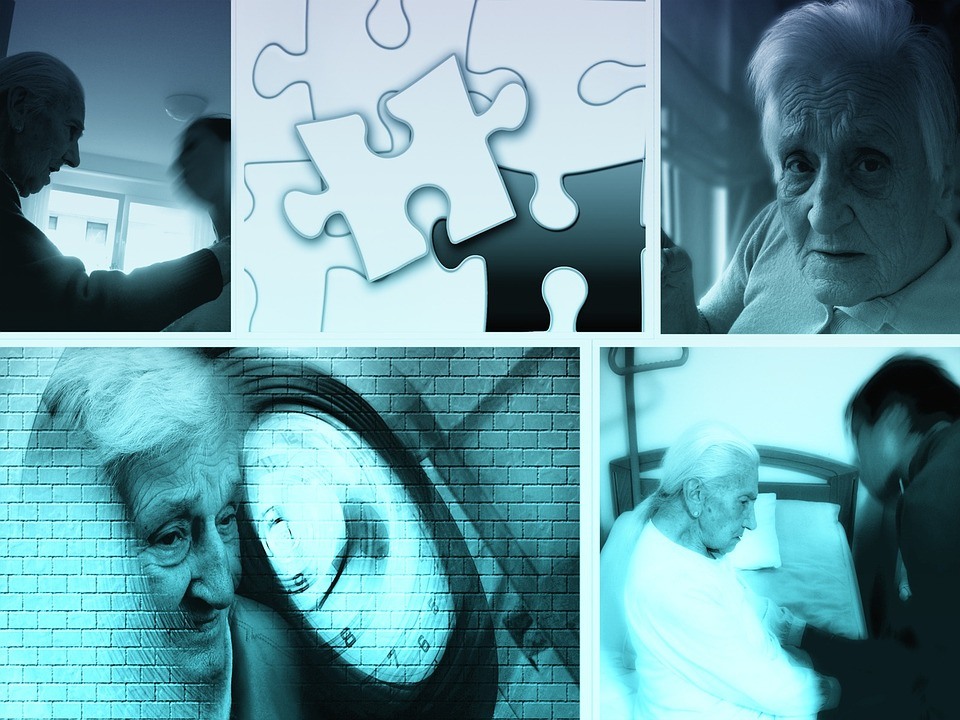 What is Alzheimer's Disease?

Alzheimer's disease is a condition that takes away your ability to remember things or think correctly. As a matter of fact, this disease eventually takes your ability to do any of the daily tasks that we normally do such as showering, dressing, using the bathroom, and even walking. Alzheimer's disease alters the brain tissue by causing amyloid plaques and neurofibrillary. These are abnormal clumps and tangles of fibers in the brain. It also causes the patient to lose connections between the nerve cells in the brain.

The problem with diagnosing Alzheimer's disease is that many of the early symptoms are also normal signs of aging such as forgetfulness and losing things. One way to tell the difference is that Alzheimer's disease symptoms get worse at night. Here are some typical symptoms of the disorder that you can look for:

How Was Alzheimer's Disease Discovered?

Alzheimer's disease is named after Dr. Alois Alzheimer who discovered the disorder in 1906. After one of his patients had abnormal mental health issues like memory loss, strange behavior, and losing the ability to talk, he examined her brain and found the changes in the brain tissue. These changes occurred in the hippocampus, which is the area of the brain that helps form memories. As the neurons die, other areas of the brain are affected as well, and the brain shrinks.

The amyloid plaques are groups of beta-amyloids, which are protein fragments that disrupt and break down the connections between the brain's nerve cells. These plaques bind themselves to your nerve cells and destroy the synapses you need for your neurons to communicate with each other. We need these synapses to think, plan, process emotions, and form memories. There are many types of beta-amyloids such as the beta-amyloid 42, which is the most toxic and has been found in high numbers in Alzheimer's patients.

Similar to amyloid plaques, neurofibrillary tangles are also clumps of protein but these are called tau proteins that gather in the nerve cells. The amount of these tangles in the brain correlate with the degree of dementia one has with Alzheimer's Disease. In a healthy brain, the tau proteins bind and stabilize microtubules, which are what helps feed the nerve cells. In a brain afflicted with Alzheimer's disease, the tau proteins stick to each other and get tangled, which is why they are called tangles. They stop the communication between nerve cells.

The Different Stages of Alzheimer's Disease 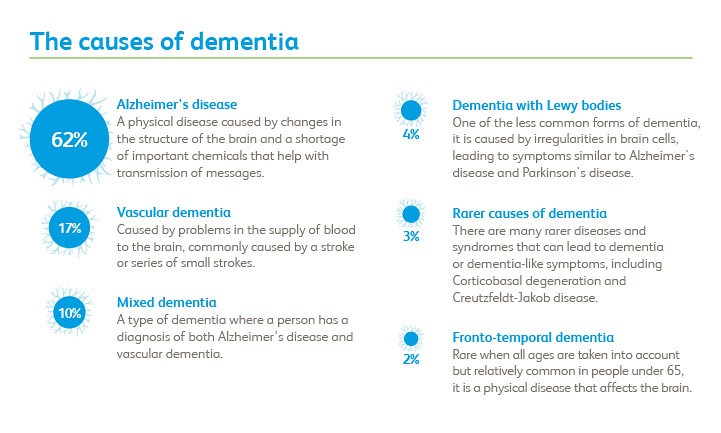 Treatment for Alzheimer's Disease and Dementia

Although there are cures for some forms of dementia, that depends on the cause. For example, if you have dementia from an infection, treating the infection should solve the problem. If you have a thyroid disorder, there are medications that will help that. And if you have hypoglycemia, there are treatments for that as well. However, there is no cure for dementia caused by Alzheimer's disease. But there are treatments that can temporarily help with cognitive changes and memory loss. For example:

Therapy Instead of Drugs 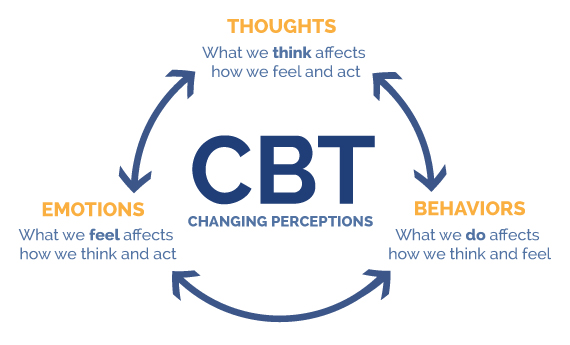 Because the majority of these drugs have side effects that can be potentially serious, many people are opting to do without medication. Therapy such as cognitive behavioral therapy is a popular option for those who wish to avoid medication. Not only can they help with depression, anxiety, and other mental issues in the patient with Alzheimer's disease, but they can also help caregivers and loved ones. Those who have to care for their loved ones with this disease can be susceptible to depression and anxiety disorders as well and typically need help too.

If you're a caregiver of a loved one struggling with the symptoms of alzheimers or dementia, a therapist can help. We understand that it can be overwhelming to care for a loved one with this diagnosis all alone. BetterHelp operates a network of licensed psychologists and other therapy providers that can give you professional guidance an insight on your situation. The therapists at BetterHelp are available online to help 24-hours a day. The convenient online counseling options allows for you to schedule distance therapy sessions with licensed therapists from the comfort and privacy of your own home or other private location. If you're ready to get started on the path to feeling whole again, contact a BetterHelp online therapy expert today.

Ten Facts You Didn't Know About Alzheimer’s And Dementia Is There An At-Home Alzheimer Test? 12 Questions For Possible Patients Ten Important Things To Know About Alzheimer’s Progression 6 Early Signs Of Alzheimer's To Be Aware Of Dementia Vs. Alzheimer's: What's The Difference? What Is Aspiration?
The information on this page is not intended to be a substitution for diagnosis, treatment, or informed professional advice. You should not take any action or avoid taking any action without consulting with a qualified mental health professional. For more information, please read our terms of use.
Your session is about to expire!