Dementia is a growing concern in our world, and almost half of the adults in the United States have dementia. The statistics show there are 50 million people around the world that have dementia. Also, every year, there are an additional 10 million people diagnosed with dementia. With the growing number of people affected, it is important that everyone be familiar with the symptoms, causes, and issues that come with it.

Dementia is not a disease in itself; it is just a term that describes a specific group of symptoms. These symptoms involve declining memory and thinking skills. Some of the dementia symptoms include: 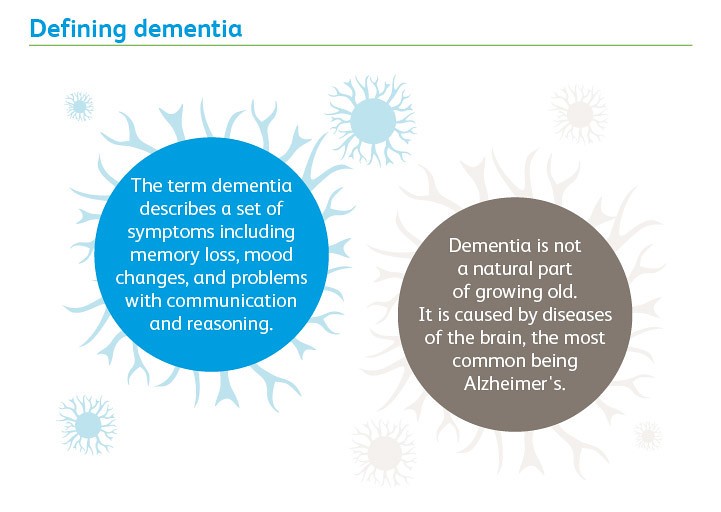 There are many different diseases that can begin the onset of dementia. However, it is the degradation of cells in the brain that cause the condition. Whether it is from biological or external causes, cell damage is the specific reason for it. The risk of developing Alzheimer's disease increases for those who:

The Alzheimer's Association found reports that nearly 66% of Americans suffering from Alzheimer's disease are female. However, many experts claim this does not mean that women are more susceptible as experts believe that it is because women live longer than men. Therefore, more women are living with Alzheimer's disease than men because there are more women over the age of 65 than there are men. But many studies are being done that have found this to be false as they are finding that women are more susceptible to the disease because of genetics or lifestyles.

Although these symptoms may seem like the early warning signs of Alzheimer's or dementia, there are differences. For one, you are much younger than the typical patient with the disease. Also, since you are working and socializing more, the symptoms may be seen earlier. 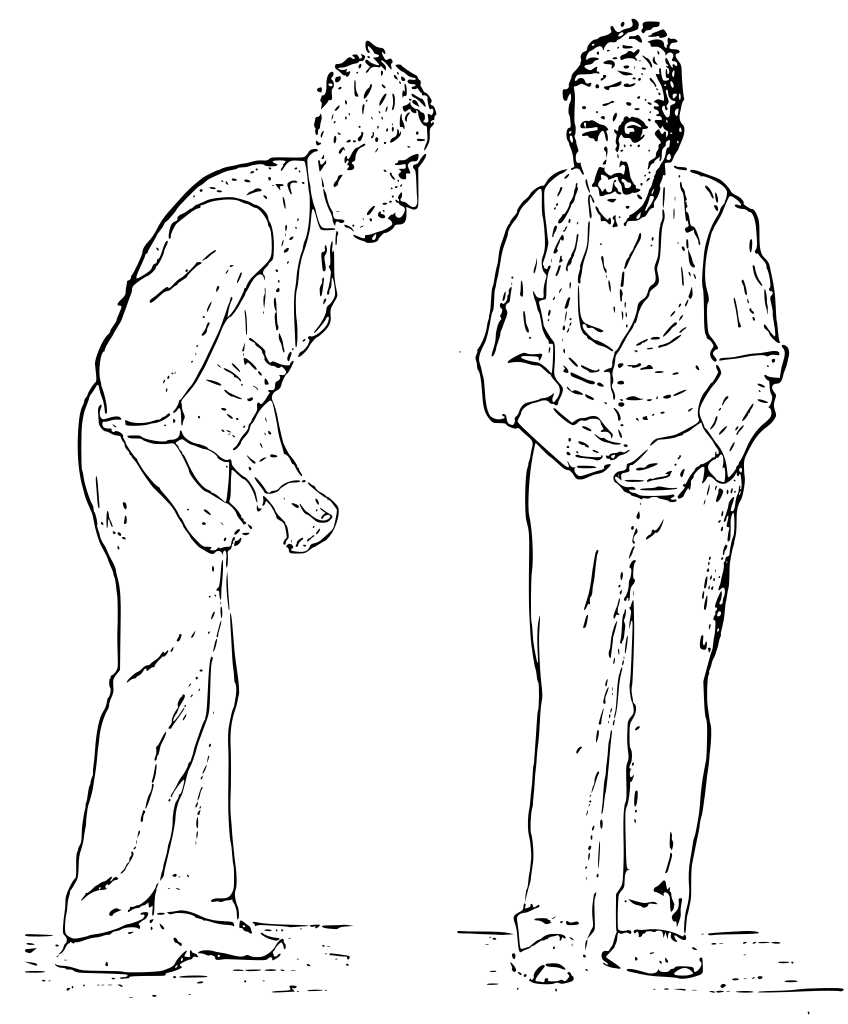 Studies have found that patients with any type of dementia can benefit from spending time in a garden. They do not have to be tending the garden, and it does not even have to be their garden for it to help them. In fact, just walking along a public garden or park can be calming and relaxing. Many small studies have been done in the past decade in America as well as other countries that show a positive correlation between garden therapy and dementia. The patients' levels of agitation and anxiety were decreased after spending time in a garden, and they claim to find it relaxing. 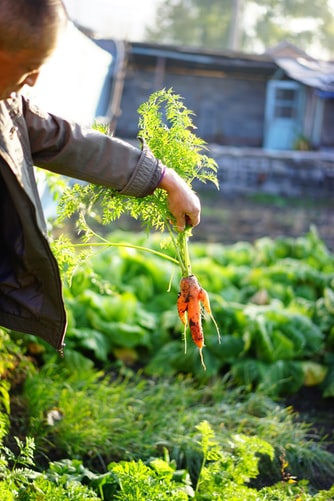 Some medications commonly prescribed for dementia can be incredibly effective for dementia. While there is no cure for Alzheimer's disease and dementia, there are some medications that can help, such as memantine, which is a drug that regulates glutamate in your brain. Also, cholinesterase inhibitors are used to boost a person's memory by increasing important chemicals in the brain needed for memory. However, some types of dementia are not treated in the same way. For example, vascular dementia is treated by treating the cause of the disease, which is typically high blood pressure or thyroid disease.

In the past few years, there have been many studies done about whether there is a link between dementia and hearing loss. Some of these have found that those with hearing loss are at a much higher risk of developing dementia. This may be an important finding as the experts try to determine the cause of these links and find ways to treat hearing loss earlier. Experts believe that if hearing loss is treated right away, the chances of getting dementia is decreased. 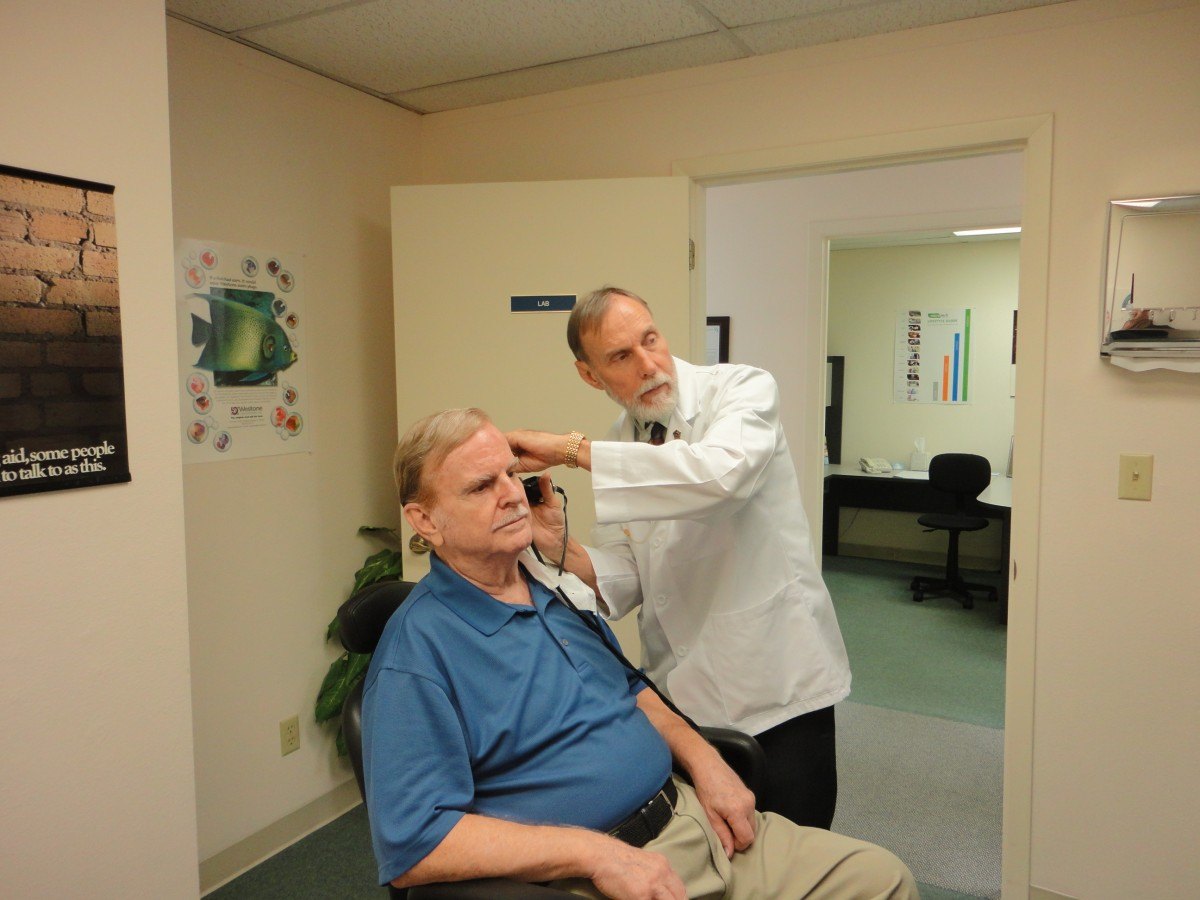 Although dementia typically starts by affecting the patient's short-term memory, many other significant symptoms can affect them. And it does often start by affecting short-term memory. Dementia also causes problems with speech, thinking, and coordination. It also affects their behavior, feelings, and emotions. Alzheimer's disease dementia is the most common type of dementia, and although it starts as forgetfulness, it progresses to other issues such as sleeping, eating, and making decisions. Alzheimer's disease causes your brain to shrink, which affects more than just your memory. Other common symptoms include:

Because caregivers go through an immense amount of stress and aggravation daily when caring for someone with dementia or Alzheimer's disease, they are more susceptible to getting overwhelmed. It is not uncommon for those caring for loved ones with dementia or Alzheimer's disease to become depressed or suffer from anxiety attacks. There is a great deal of stress and pressure on caregivers and not much reward, especially in the later stages of these conditions.

Even though you have a close relationship with the person with dementia or Alzheimer's disease, it is difficult to deal with the symptoms such as incontinence, agitation, and violent mood swings. Your emotions can get in the way of caring for your loved one with dementia or Alzheimer's disease as well. It is so much easier to give in to those we love to make them happy even if it is not in their best interest. It is important for you, as a caregiver, to get professional advice when you need it and BetterHelp can provide the help you need. You don't even need an appointment.

Is There An At-Home Alzheimer Test? 12 Questions For Possible Patients
For Additional Help & Support With Your Concerns
Speak with a Licensed Counselor Today

Learn The Difference Between Alzheimer’s Disease and Dementia (And Where Caregivers Can Get Help) Is There An At-Home Alzheimer Test? 12 Questions For Possible Patients Ten Important Things To Know About Alzheimer’s Progression 6 Early Signs Of Alzheimer's To Be Aware Of Dementia Vs. Alzheimer's: What's The Difference? What Is Aspiration?
The information on this page is not intended to be a substitution for diagnosis, treatment, or informed professional advice. You should not take any action or avoid taking any action without consulting with a qualified mental health professional. For more information, please read our terms of use.
Your session is about to expire!