Dementia is a growing concern in our world. The dementia statistics prove just that. According to the World Health Organization, there are 50 million people around the world that have dementia. Every new year there are around 10 million more people that are diagnosed. With the growing number of people affected it's important that everyone be familiar with the symptoms, causes, and issues that are related to it. 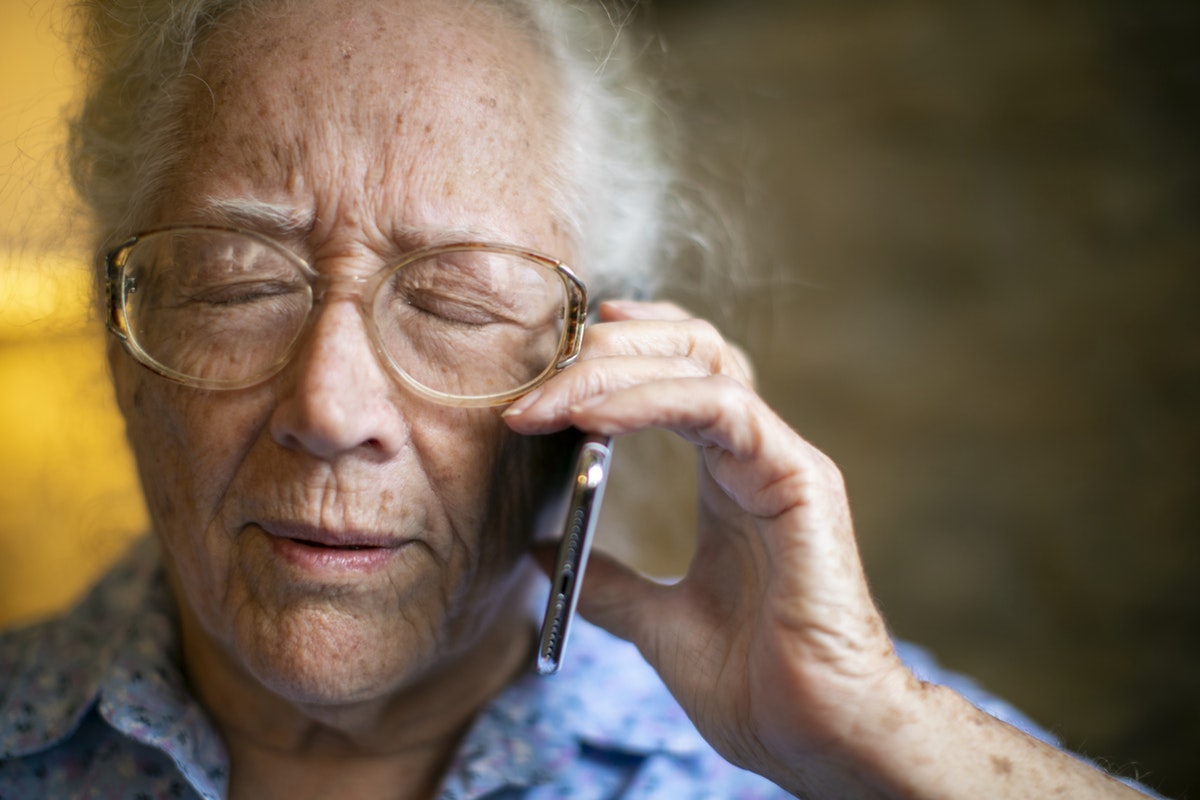 Dementia is actually not a disease. Dementia is just a broad term that is used to describe a certain group of symptoms. These symptoms all involved declining thinking skills and memory.

While everyone might struggle with their memory from time to time, dementia is when it happens enough that it impacts the daily life of the person struggling. According to the Oxford Dictionary, the definition of dementia is, "chronic or persistent disorder of the mental processes caused by brain disease or injury and marked by memory disorders, personality changes, and impaired reasoning."

This condition was discovered in 1906 by Alois Alzheimer. While this fact about dementia may lead you to believe that dementia and Alzheimer's are the same things, they are not. Alzheimer's is a type of dementia, but there are other types as well.

For someone to be considered as having dementia, they have to have two core functions from the following list be significantly repaired:

Both forms of dementia are progressive. This means that they start with little symptoms that progressively get worse over time. For this reason, if you are experiencing symptoms of dementia, it's important that you be seen by a medical doctor as soon as possible. They will be able to help you determine if there is any form of Treatment available for your condition. 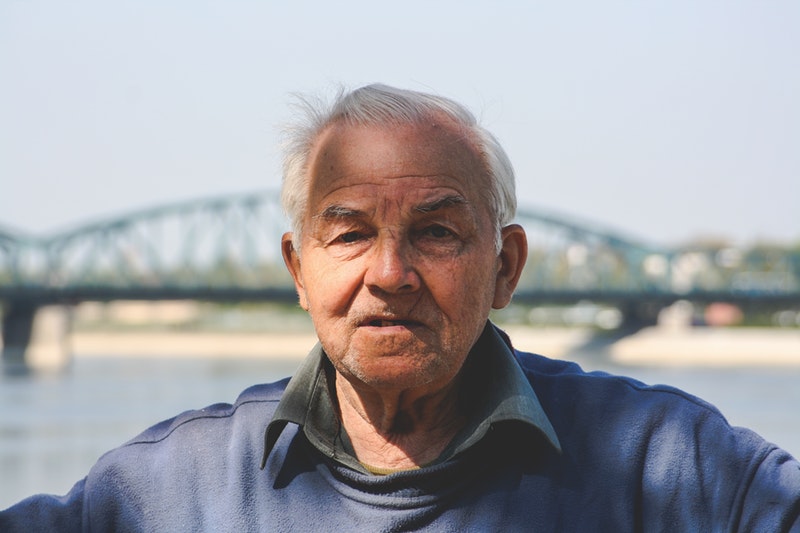 Dementia is a more general term for a group of different diseases and conditions. In each of these diseases and conditions, the brain cells are either not functioning or are beginning to die. As this happens, it impacts the memory and behavior of the person. It makes it increasingly difficult for them to think clearly and logically.

This is the most common type of dementia. It is also the 6th leading cause of death in the United States. Worldwide there are 24 million people that have this disease, and 5 million of those are living in America.

Many people are confused if Alzheimer's and dementia are the same thing. Alzheimer's is a type of dementia.

This form of dementia happens when the flow of nutrients, blood, and oxygen is prevented from reaching the brain.

While Alzheimer's and vascular dementia are the most common forms of dementia, there are others. These include frontotemporal dementia, progressive supranuclear palsy, Binswanger's disease, Korsakoff's syndrome, and HIV-related cognitive dementia. 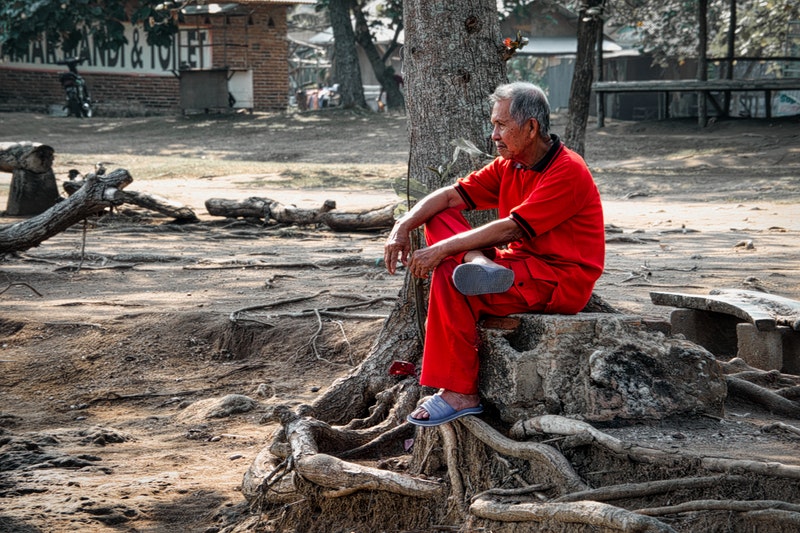 What Makes You A Candidate For Dementia?

While it's impossible to know if you will experience dementia in the future some factors put you more at risk. Some of these factors are things that you can control, and others aren't. It's important to pay attention to the dementia statistics to know if you are at a higher risk and what you can do to lower your risk.

Your brain needs adequate blood flow to function properly. When plaque builds up the artery walls thicken and become hard. This causes the arteries to narrow which makes it difficult for blood to flow to your brain. When your brain cells are not getting enough oxygen from the blood, it affects their ability to work properly. This can make it harder to perform normal life functions that you have done in the past. If brain cells are damaged enough, they can die which further impacts their connection with other brain cells as well. 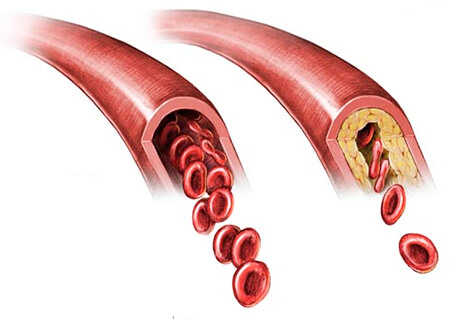 It has also been found that having a high LDL level (the bad cholesterol) can put you at a higher risk for dementia. This is believed to be because of the link between high cholesterol and atherosclerosis.

Unfortunately, by the time they reach middle age, many of those living with Down Syndrome have amyloid plaques and neurofibrillary tangles which lead to Alzheimer's.

Diabetes has been linked to an increased risk of vascular dementia and Alzheimer's Disease. It is believed that this is due to the correlation between diabetes and atherosclerosis.

Age plays a role in dementia. According to an article on healthline.com, "one and three seniors dies with Alzheimer's or another form of dementia." This is a dementia statistic that shouldn't be ignored. 1 in 9 people is diagnosed with Alzheimer's by the time they reach the age of 65.

JAMA Neurology Journal conducted a study that found a correlation between smoking and dementia. The study showed that people who smoke are at an increased risk of developing dementia. This could be because smoking puts individuals at risk of atherosclerosis. 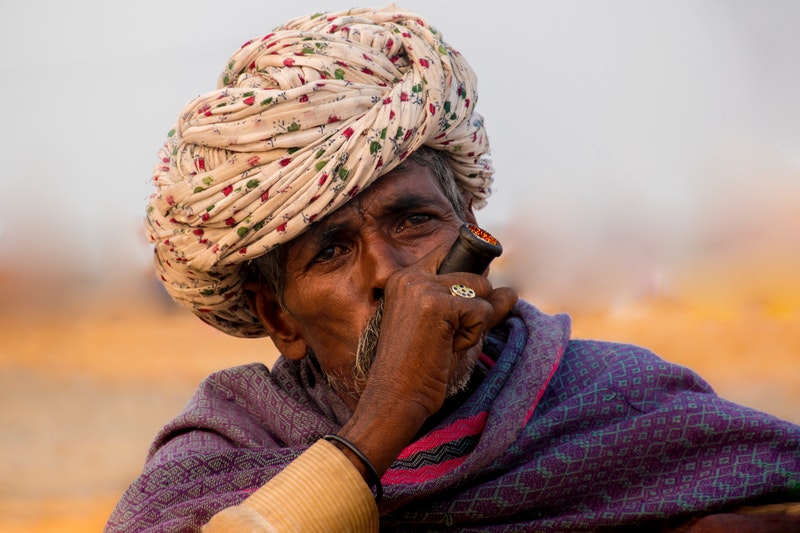 If you consume large amounts of alcohol on a regular basis, you could be at an increased risk of developing Korsakoff syndrome. This is a type of dementia. The symptoms of Korsakoff's syndrome are long-term memory gaps, short-term memory loss, and difficulty learning new information.

Most forms of dementia cannot be cured. However, some treatments can be used to help manage the symptoms. The use of Cholinesterase inhibitors is a popular option. The medications in this group include Aricept, Razadyne, and Exelon. These medications help by providing a chemical messenger to help boost memory and judgment. This type of medication is usually used with Alzheimer's disease but can also be used with other types of dementia.

Another medication that is often prescribed for dementia is Memantine. This works similar to Cholinesterase inhibitors. At times they are even prescribed together. There are also other types of medications that could be prescribed to help with the secondary symptoms that arise with dementia. These include things like agitation, depression, anxiety, and difficulty sleeping.

Besides medication, other things that can be done to assist someone with dementia include modifying the environment they live in. Remove items that they could hurt themselves with. This includes knives, tools, and car keys. It can also help to have a monitoring system such as an indoor security camera to check on them if you are away, or a baby monitor to make sure that the person does not wander away.

The more structure you can add to the environment the more helpful it will be. Routine helps reduce confusion for those who have dementia.

Are You A Caregiver?

It's also important to consider the other side of dementia-the caregiver. Dementia statistics like those found on caregiver.org let us that many people are working unpaid as caregivers for others. The Alzheimer's Association released numbers back in 2015 showing that 15.7 million adults had stepped into the role as caregiver for someone in their family that had either Alzheimer's or another form of dementia.

Caring for someone with dementia can be an emotional and tiring experience. While it is not to the fault of the person with dementia, their behaviors, attitudes, and memory loss can make them very difficult to care for.

Watching a family member or someone else close to you struggle with dementia can take a toll on you. If you are in this role and feel that you are starting to feel overwhelmed or even depressed, you are not alone. You are dealing with a lot, and it's important that you remember to get help for yourself when needed just as much as the other person needs your help. 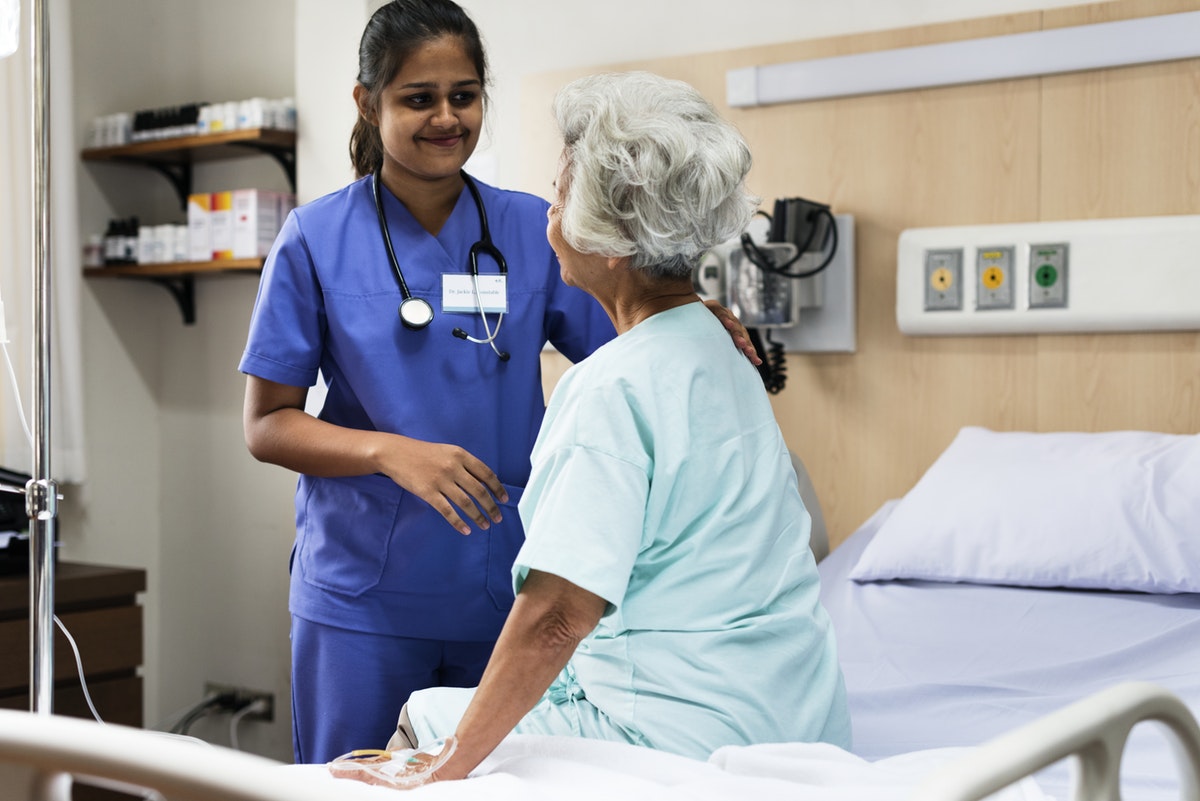 Talk To A Therapist

BetterHelp has online therapists that can help you as you work through this difficult time. This makes it very convenient for those that are taking care of a family member because you don't need to go into a physical office. You can get the help you need without having to leave the person you are caring for alone.

Remember that self-care is incredibly important for caregivers. When all of your attention is focused on taking care of someone with dementia, it's easy to forget about taking care of yourself. This can quickly lead to burnout, resentment, and depression. Make sure you take time to get the rest that you need, eat well, exercise, and have some time to yourself. As the person's mind continues to decline that you are caring for it's important that you allow yourself time to step out of the caregiver role and take a break.

If you find yourself overwhelmed and struggled with grief, depression, and anxiety make sure you reach out to a trained therapist. They can help you work through the struggles that you are facing while taking care of yourself in the process.

Vascular Dementia: Symptoms And Possible Treatments
For Additional Help & Support With Your Concerns
Speak with a Licensed Counselor Today

8 Tests For Finding Cognitive Errors In Dementia Patients Vascular Dementia: Symptoms And Possible Treatments Subcortical Vascular Dementia: What It Is, And What To Expect If You Have It The Pathophysiology Of Dementia: What Causes It? What Is Diffuse Lewy Body Dementia? Medications For Dementia Can Help Significantly
The information on this page is not intended to be a substitution for diagnosis, treatment, or informed professional advice. You should not take any action or avoid taking any action without consulting with a qualified mental health professional. For more information, please read our terms of use.
Your session is about to expire!