Read about the pathophysiology of dementia and what causes it here.
Advice Home
>Dementia
Recent 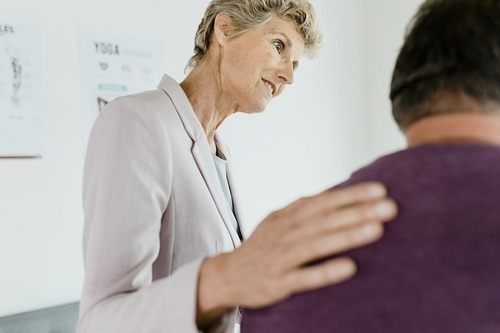 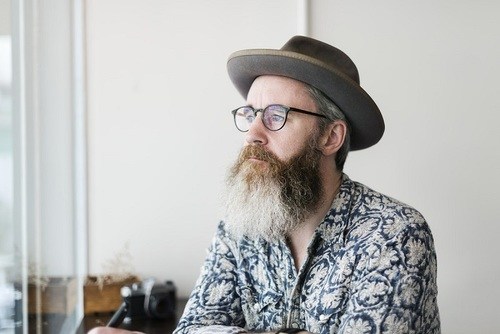 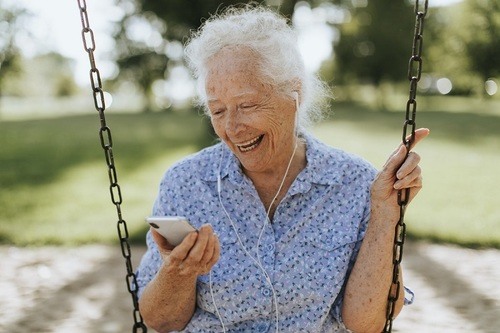 Seeing a loved one with dementia can be horrifying. The parent, sibling, or relative used to remember who you were, but now they don’t. They may have trouble getting around the house, they may mix up names, and they may forget what happened a few minutes ago. It’s tough to watch someone you love struggle during their golden years. These articles talk about the different forms of dementia that people can experience. They include articles about the causes, symptoms, and treatments. You can also read about to help as a caregiver to someone who is struggling with dementia. 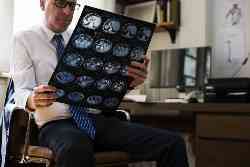 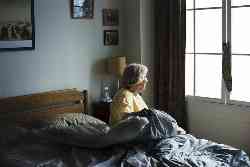 The Pathophysiology Of Dementia: What Causes It?
By Nadia Khan 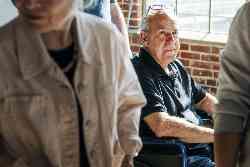 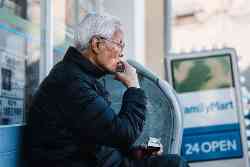 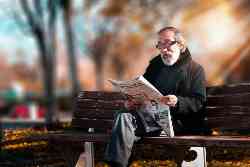 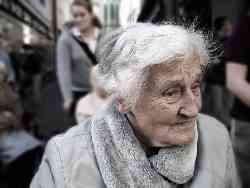 Dementia isn’t a disorder or disease, but a conglomeration of symptoms. You might associate dementia and dementia symptoms with memory loss. That is one of the signs; however, there are many other symptoms of dementia. It impacts how a person functions on a daily basis and severely affects their cognitive functioning, often leading to cognitive decline. Dementia can impact a person’s executive functioning skills, motor function, and cause the person to have personality shifts. A person suffering from dementia may be moody and engage in unpredictable behavior. They might display strange thinking or act erratically, possibly experiencing visual hallucinations. But these factors also depend on the form of dementia diagnosed. 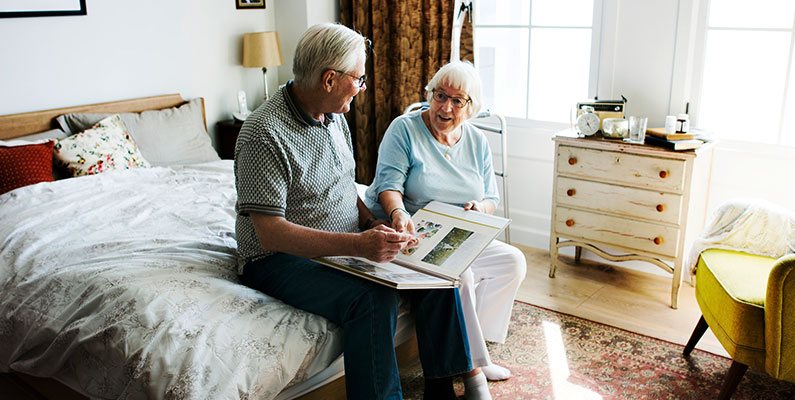 Memory loss or impairment is one of the most commons symptoms of dementia, and the most noted in early diagnosis. A person who has the condition will struggle to remember common words for objects or the names of people they love. It can be disturbing to the individuals loved ones to see them struggle to recognize those who are close to them as the dementia progresses. Here are some of the other signs and symptoms that a person with dementia may experience.

Some of the psychological symptoms of dementia can be disturbing to the person experiencing them and their loved ones. Watching a loved one struggle with dementia can be heartbreaking. They might not remember who you are or the memories and recent events you’ve shared. Remember that dementia is a condition that affects many people in their later years and in daily life from there on, and just because your loved one doesn’t remember something significant, it doesn’t mean they don’t value it. You can still treasure the memories you have together.

Signs and symptoms can vary depending on the type of dementia your loved one is experiencing as well. Some may cause sleep disturbances, with others can affect the range in mental decline, or cause severe decline as the dementia progresses. Here is a list of the different types of dementia and ways it can present:

Dementia isn’t only limited to the diagnosis of Alzheimer’s disease, as it is a symptom of many other neurological disorders. Before early signs begin to appear, you family history, medical history and laboratory tests can help to identify risk factors and the potential of developing dementia. Having blood tests and brain scans conducted can help to catch signs of the different types of dementia and help to diagnose dementia earlier. 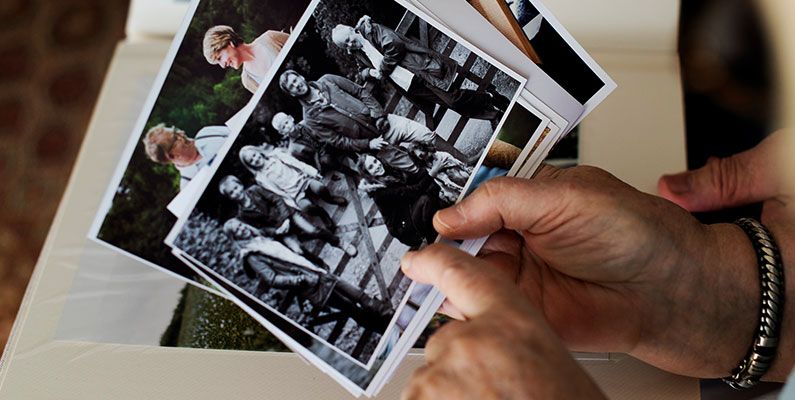 Dementia and traumatic brain injury are linked. Head injuries can contribute to or cause people to develop dementia. Extensive research has been conducted on the link between dementia and TBI, and there is a correlation between the two conditions. People who have had a traumatic brain injury are at severe risk for developing early onset Alzheimer's disease or another condition that has dementia as a symptom.

Vascular dementia is the second most common cause of the condition. It occurs when blood vessels in the brain become damaged, cutting off blood flow and oxygen supply. It occurs most frequently in older adults and the elderly population. However, it can happen to younger people as well. Strokes can sometimes cause vascular dementia. According to the Alzheimer’s Association, vascular dementia is also linked with Alzheimer’s and Lewy body dementia, with between 5 and 10% of people diagnosed with vascular dementia alone. However, it is more common for this type of dementia to be diagnosed as mixed dementia. Risk factors that can increase likelihood of developing this form of dementia include smoking, high blood pressure, and a lack of exercise and a healthy diet.

Treatable Conditions That Cause Dementia

Fevers and immune disorders can cause dementia-like signs and mild cognitive impairment. When your body is trying to fight disease, it might react by creating these symptoms. Multiple Sclerosis is an illness where the body's immune system attacks nerve cells. People with MS sometimes experience symptoms that resemble dementia and dementia symptoms.

Individuals who have thyroid problems, low blood sugar (hypoglycemia), and those people who have too much sodium or calcium can experience dementia-like signs. People who have difficulty with vitamin B-12 absorption may develop symptoms that resemble common symptoms of dementia. They may also undergo severe personality changes.

Nutritional deficiencies are another cause of dementia. People who don’t drink enough water and become dehydrated can experience symptoms that are similar to dementia. When an individual doesn’t get enough thiamine (vitamin B-1), they can have dementia-like signs and symptoms. People who are alcoholics are commonly deficient in B-1. When you don’t get enough vitamins B-6 and B-12 from food or supplements, this can cause dementia-like symptoms, such as memory problems.

Whether you are someone who is experiencing dementia or a person who’s loved one has the condition, talking to an experienced licensed counselor can help. Experiencing or watching a loved one struggle with their cognitive abilities and health conditions associated with dementia can be difficult. It’s important to express your feelings and get support dealing with a situation that can feel hopeless. Dementia affects people differently. Online counseling is an excellent option to explore. It’s convenient, and many providers specialize in dementia and related conditions. Treating a loved one with dementia can be complicated. Talking to an online counselor can teach you ways to communicate with them. Patience is critical, and remember to engage in self-care. You can’t support your loved one if you don’t help yourself first. You can learn ways to help treat the loved one’s dementia in counseling. While there is no cure, there are ways to slow it down so you can spend more time with the person you love who is living with dementia. 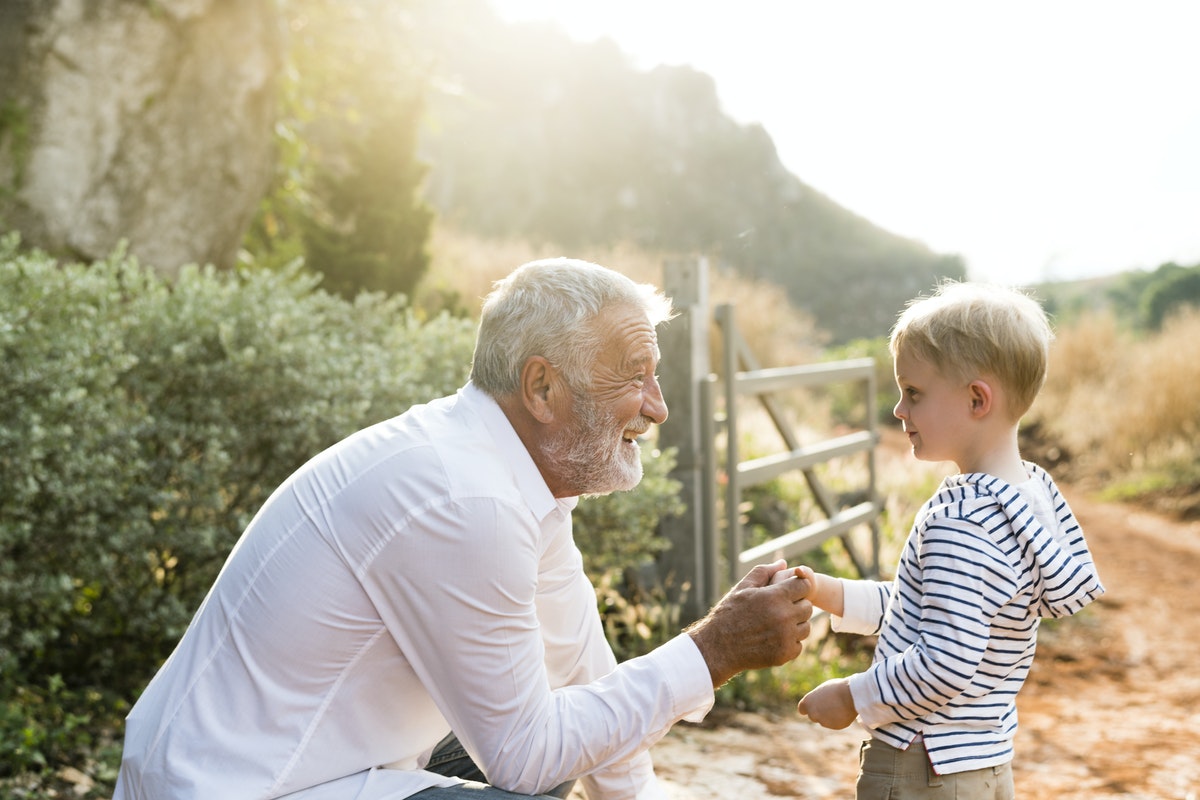 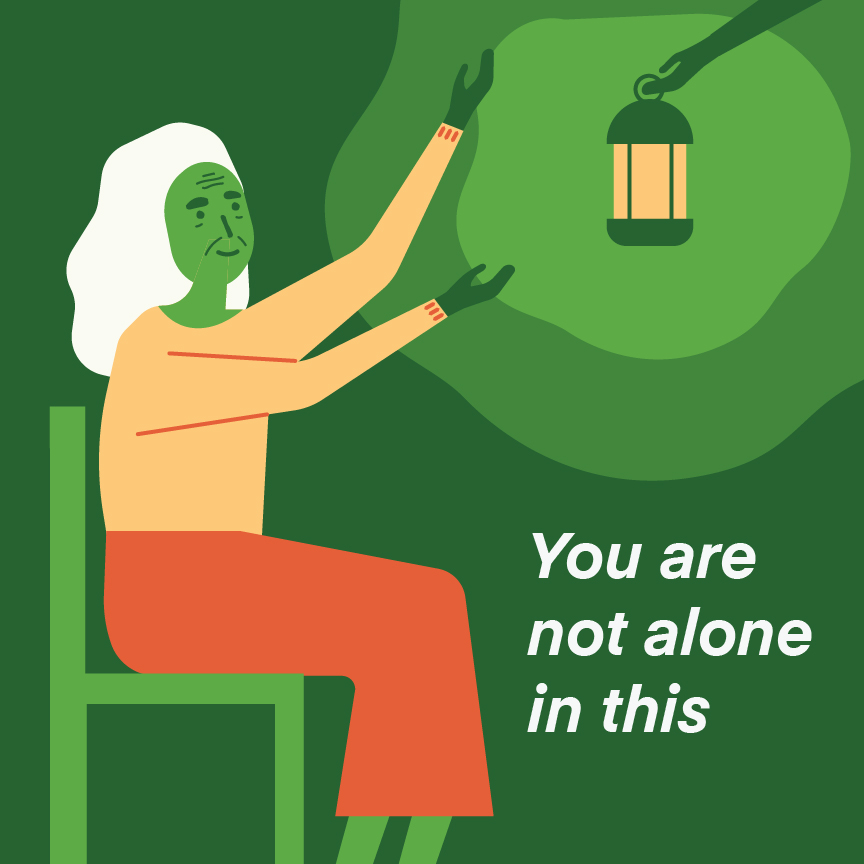