Common Signs And Causes Of Dementia That Everyone Should Know About

When most of us hear the term 'dementia' we think about memory loss usually experienced by the elderly. This association is correct, however it's important to remember that dementia does not refer to one specific illness, there are many different causes of dementia and can affect younger individuals as well; early onset dementia exists, although it's very rare. To put it more specifically, dementia is defined as:

"Significant loss of intellectual abilities, such as memory capacity, that is severe enough to interfere with social or occupational functioning. Criteria for the diagnosis of dementia include impairment of attention, orientation, memory, judgment, language, motor and spatial skills, and function." 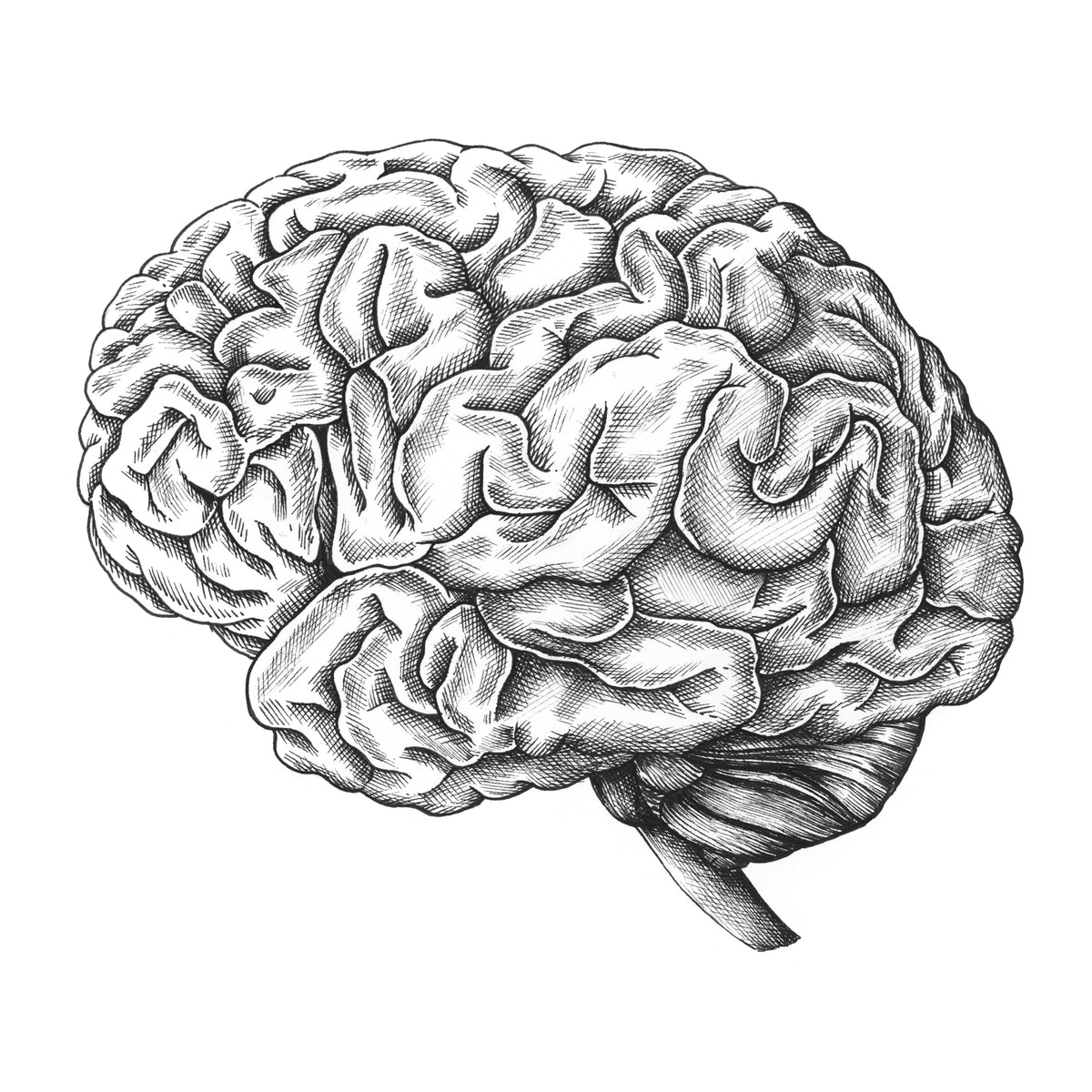 To give you an idea of how many people that translates into, 47 million individuals worldwide are estimated to be living with dementia. That estimate is projected to rise to 75 million by 2030 and triple by 2050! Based on these numbers, a new case of dementia is diagnosed every three seconds. The economic impact of dementia is a whopping $818 billion per year.

Knowing about the different types of dementia, as well as common signs and causes of dementia, can help you be prepared in case you, or a friend or family member you begin to experience some of the symptoms associated with it. Although dementia is irreversible and progressive, early detection and treatment can help patients manage their symptoms and maintain their quality of life longer.

Believe it or not, there are many different types of dementia. Alzheimer's is the most common and well-known type. It is responsible for about 60% to 80% of dementia cases, which is why it's the type of dementia we hear about the most. Other, lesser known, types of dementia include:

Each different type of dementia is related to different causes, symptoms, and changes that happen in the brain. Some other health conditions that may cause dementia or similar symptoms are argyrophilic grain disease, chronic traumatic encephalopathy, and HIV-associated dementia. 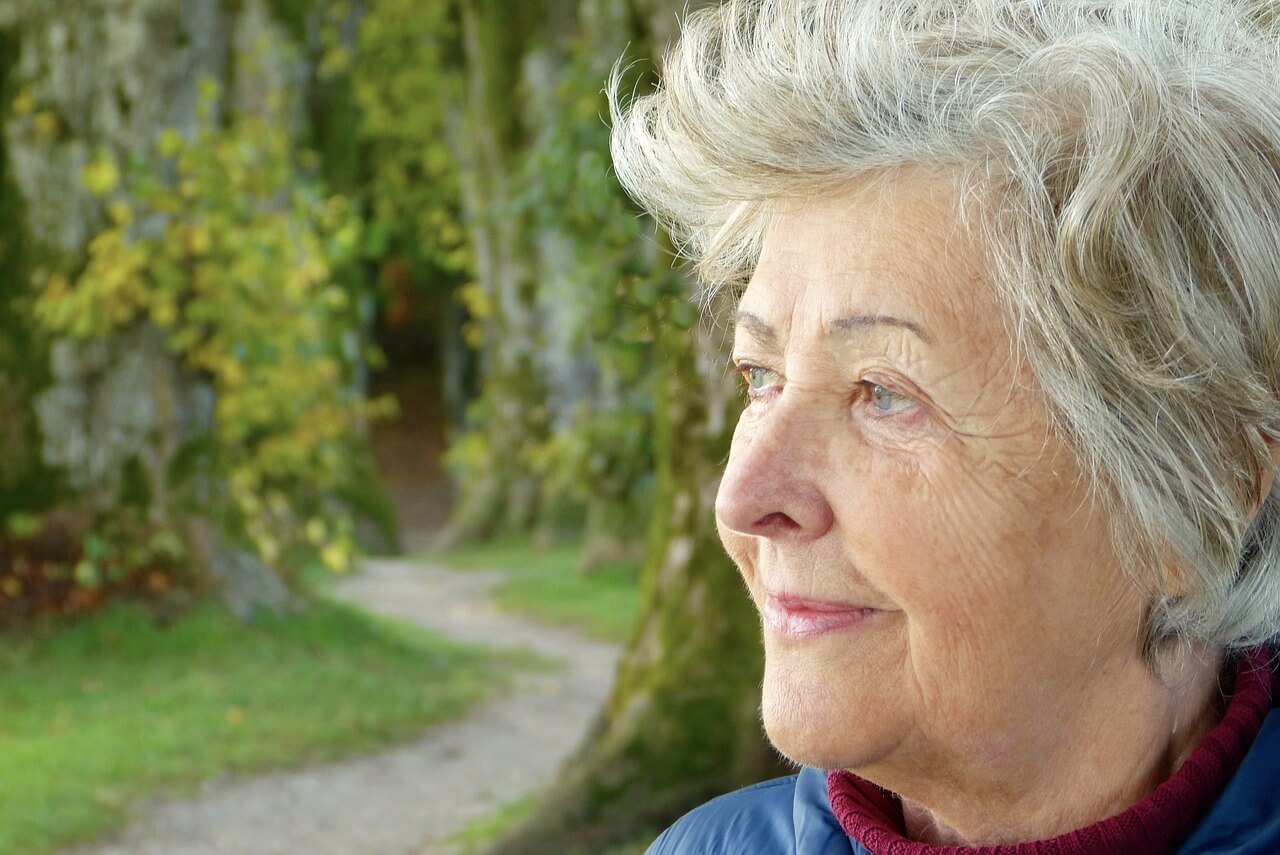 There are many different signs of dementia that may be pinpointed depending on the cause of dementia and how far along it has progressed. At least two of these important mental functions must be significantly affected to receive a diagnosis of dementia:

While these are the overarching mental functions that are affected by dementia patients, it's possible to break this down further to get more specific information on what to look for. Some of the early warning signs of dementia you should look out for are things like:

It's important to know that some memory loss is normal, especially as we age. Almost everyone forgets what day of the week it is occasionally, or walks into a room forgetting what they went in there for, right? The key is being able to distinguish when memory loss becomes abnormal, such as when a loved one starts to forget what year it is or has trouble getting home taking a route they are very familiar with.

Still, if you are worried that you or someone you know might be developing dementia, it's important to get it checked out. Your doctor can give you a thorough examination to determine if you have dementia and rule out other treatable causes of memory loss like depression, drug use, and vitamin deficiency.

Unfortunately, there aren't any straightforward tests that you can take to see if you have dementia. Your doctor will instead look at your medical history and mental status, along with performing various examinations (physical and neurological) and tests (blood tests and brain scans) to conclude.

If you recently found out that you or a loved one has dementia, online counseling services like BetterHelp can be a great resource for affordable professional support during hard times. Even though it can be hard to ask for help, both dementia patients and their caregivers can often use emotional support when dealing with the challenges of dementia and coming to terms with a progressive diagnosis. 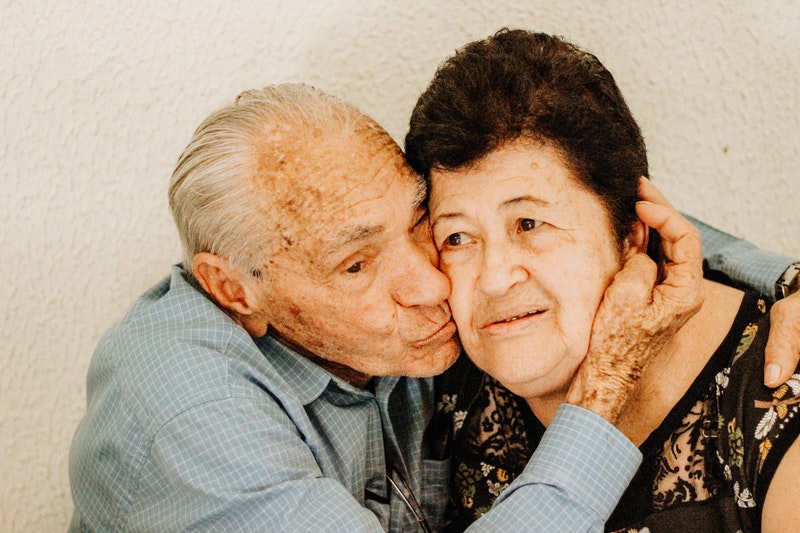 As you might have guessed by now, there are about as many causes of dementia as there are types of dementia. Although there are some causes of dementia that are out of our control, like age and genetics, knowing some of the other things that increase our risk from an early age can help us live a healthier lifestyle and reduce the risk of developing dementia later.

As you can see, there are a lot of factors that go into deciding whether a person will develop dementia in their lifetime. Some things you are born with and can't change, other things like your health and lifestyle can be adjusted to reduce the risk of developing dementia as you age.

The average life expectancy for patients diagnosed with dementia four and a half years, although some individuals may live longer depending on their age and how healthy they were when the diagnosis was made. There are seven stages of dementia, ranging from Stage 1 (No Cognitive Decline) to Stage 7 (Very Severe Cognitive Decline). These stages help doctors determine the best course of treatment.

As of right now, dementia cannot be cured, but there are treatments available that can help patients manage and slow down their symptoms. Some of these treatments include prescription drugs used to manage the symptoms of dementia specifically as well as medications to manage behavioral aspects of dementia like anxiety and sleeplessness.

Another form of treatment that can be helpful to patients with dementia is counseling. Dealing with the symptoms and changes that come with a dementia diagnosis can be scary. For some people, talking with a trained professional can help them cope better with their experiences as they learn to live with dementia.

Different types of counseling, like crisis intervention, family therapy, support groups, and individual counseling, can be used depending on the person's individual needs and situation. 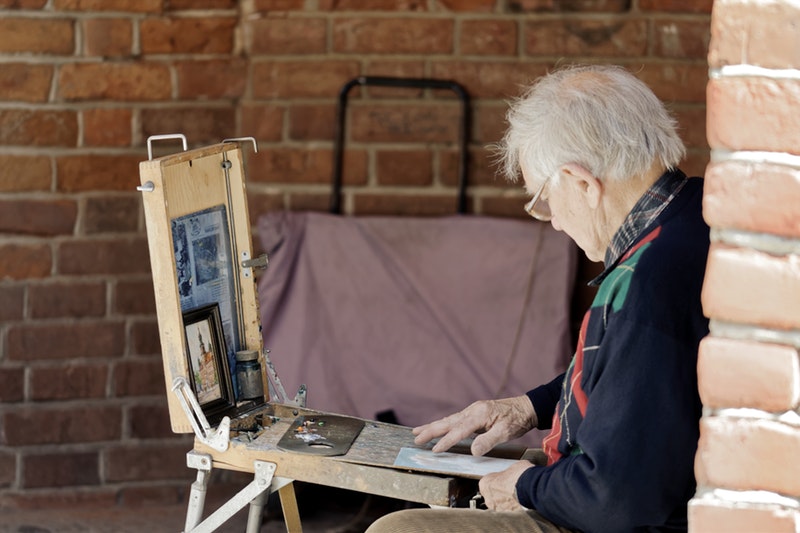 What Is Alcohol Dementia And How To Treat It