Advice Home > Behavior > Some Feel Video Games Do Not Cause Violence, But What Are The Facts?

Some Feel Video Games Do Not Cause Violence, But What Are The Facts? 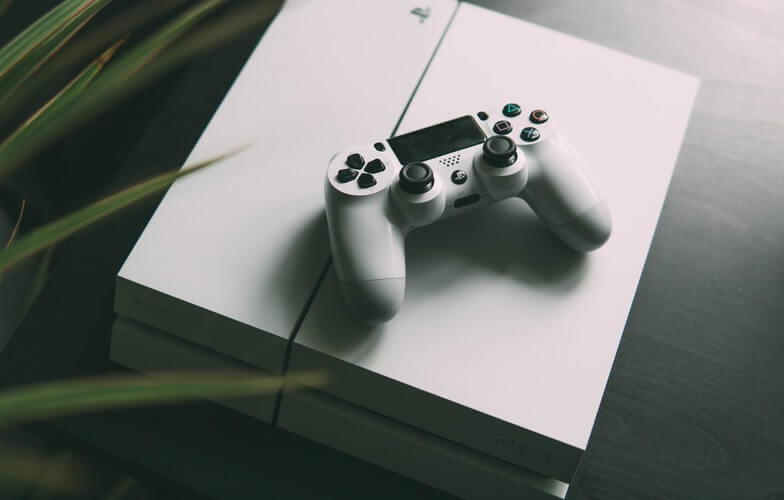 According to a government-sponsored report called Indicators of School Crime and Safety: 2015, school violence is a major problem in the United States. More than three-quarters of a million acts of violence took place in schools across the country during the 2013-2014 academic year. Other reports show that a child as a 1 in 7 chances of getting into a physical altercation at their school.

According to Campus Safety Magazine, all school shootings have been committed by males, and nearly all of those men had a real or perceived loss before the incident. Three-fourths of the shooters have suicidal histories. What is causing children to be so violent and aggressive at their schools? Why are male students lashing out at their peers and teachers in such dangerous ways? Some people have pointed to video games has one of the reasons that violence has increased in schools, but is this the case?

Many people remember after the Columbine High School shooting in 1999 blame being placed on heavy metal music and violent video games such as Grand Theft Auto. On January 16th, 2018 however, the University of York released their findings that there is NO correlation between video games and violence. The experiment used a group of 3,000 children and exposed them to many types of video games, including games that used graphic realism to render violence. The conclusion was that video games did not prime children to be more violent or aggressive. The participants that were not in these experimental groups and were not exposed to violent games had the same outcomes as those who were. 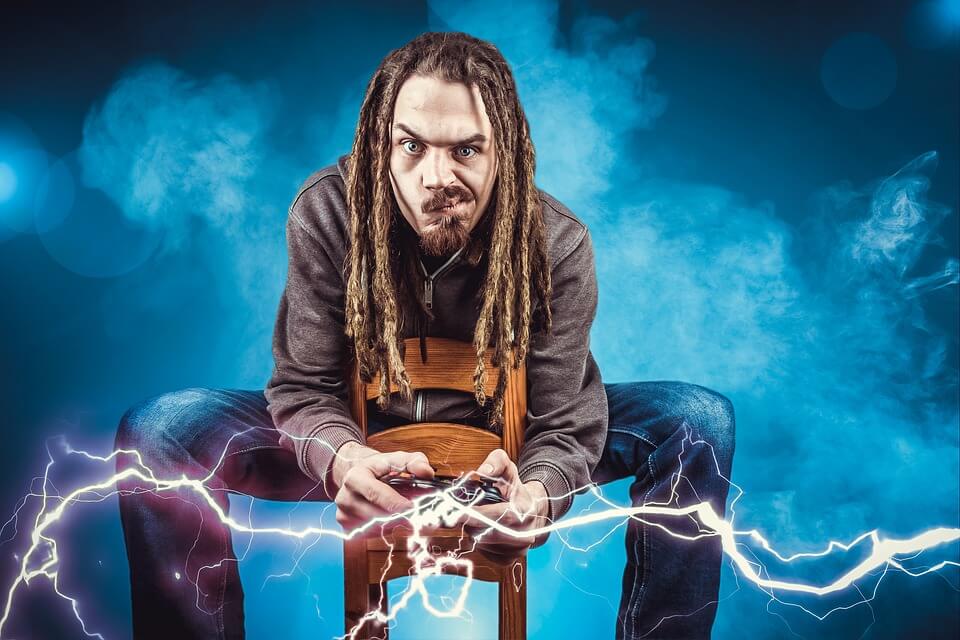 The Center for Disease Control has addressed school violence, and while they maintain that some students are mimicking what they see in video games, on TV, and in movies, many risk factors can increase someone's likelihood to become violent or be exposed to violent situations.

In trying to understand school violence, there are many variables that one must look at and analyze. To assess risk factors and whether a student will be prone to violence, we must look at their Community, their parents, their socialization patterns, and their history with violence. Research in youth violence has determined that certain criteria or factors can put students at higher risk levels. 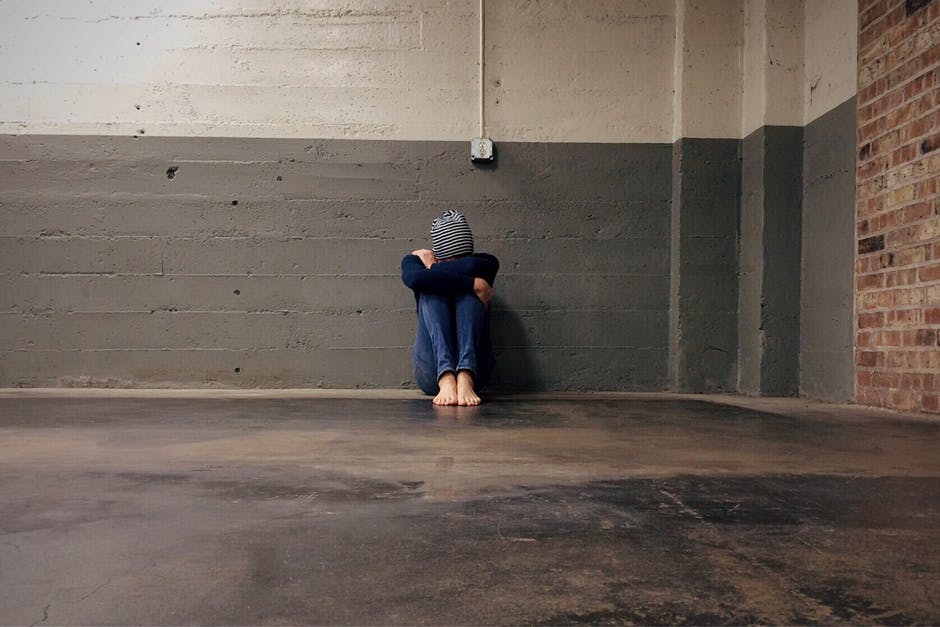 This list of risk factors should not be taken as exhaustive however or exclusive. Not everyone who exhibits these risk factor or is exposed to these risk factors will be prone to violence or aggressive behavior. Also, some people who do exhibit or participate in violence in school could not display any of these behavioral signs. 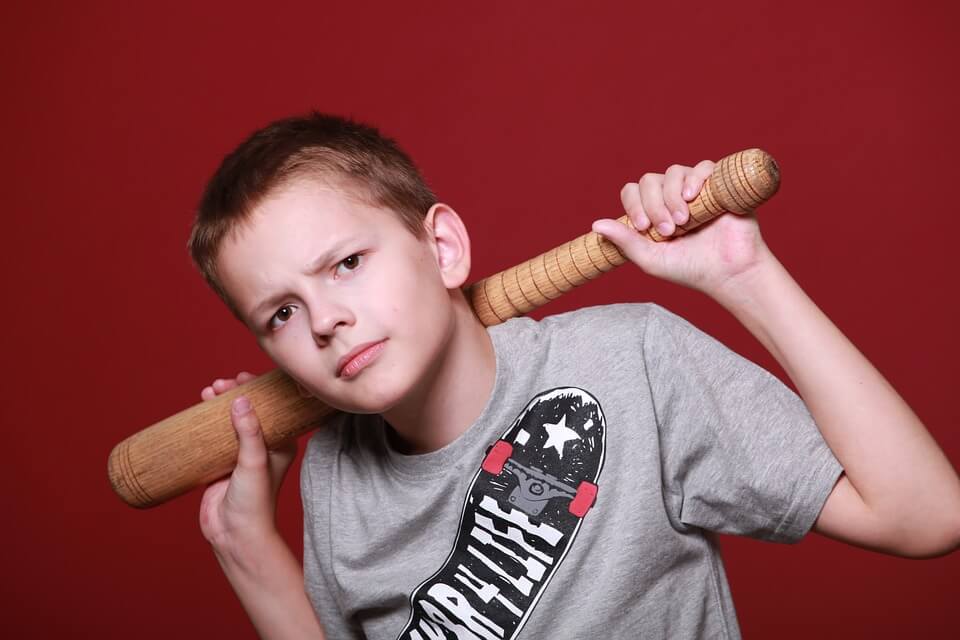 There are 5 main causes of school violence:

Just as with risk factors, not all of these causes of school violence are guaranteed to be present in the life of someone who is violent or deadly at school. Not on this list of causes of school violence, however, is video games. The five causes discussed have been proven to correlate with aggression and violence in students between the ages of 12 and 18 whereas specific video games or game violence has shown no correlation to youth aggression when tested by science.

The National Institute of Health conducted a study that found 42% of 7th and 10th graders believed they could easily obtain a gun if they wanted to. Over a quarter of the students surveyed admitted to handling a gun in the past without adult supervision and 17% said they had illegally carried a gun in the past.

Many of these guns come from the teenager's own home. 35% of homes with children under the age of 18 have at least one gun in their residence. This equates to around 11 million children in the United States having immediate access to firearms.

Studies have also found that teenagers can purchase weapons at gun shows where exhibitors can get around regulations when selling their guns. 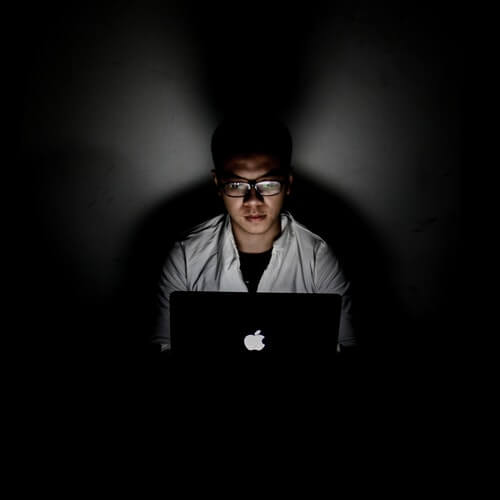 Cyber abuse has been making school violence that much worse since the 1990 were when the internet became readily available in private homes. Cyberbullying has affected many teens, with several youth suicides being featured in the media over the last few years. These students were victims of bullying on the internet which then carried over into their classrooms. When children are cyberbullied, they feel less safe at school.

One of the most observable factors in school violence is the environmental impact factors. Students can be easily seen engaging in anti-social behaviors or following the nature of their friends or peer groups. Environments such as schools, community, groups of friends, and family can have the most impact on a child's behavior and attitude.

When looking at the school specifically, studies show that half of all children under age 12-18, in all community settings believed that their schools were seeing an increase in violent behavior among students. One-fourth of students believe that their school has gang activity and large schools are yielding many more disciplinary issues than smaller ones. The most affected grades are 7th and 8th grade. Middle School students are more likely to experience violence at school than high schoolers. 7% of 8th graders report staying home from school to avoid a bully at least one day per month and nearly a quarter of 12-year old's say that they know of one or more people in a gang.

Communities that do not foster or care about their youth will always have youth that is more prone to violent behaviors. Communities that offer after-school programs and social services for disadvantaged youth always have a positive impact on youth crime and violence. Children who engage in violent behaviors commonly do so when they are not under the adult supervision or engaged in a structured activity.

The family impact is probably the most important factor next to environmental impact factors. Children whose needs are not being met at home have the highest risk level of becoming violent. Children who are raised by single parents or teenage mothers are at some of the highest levels of risk, not only for violence but also for physical abuse and substance abuse. 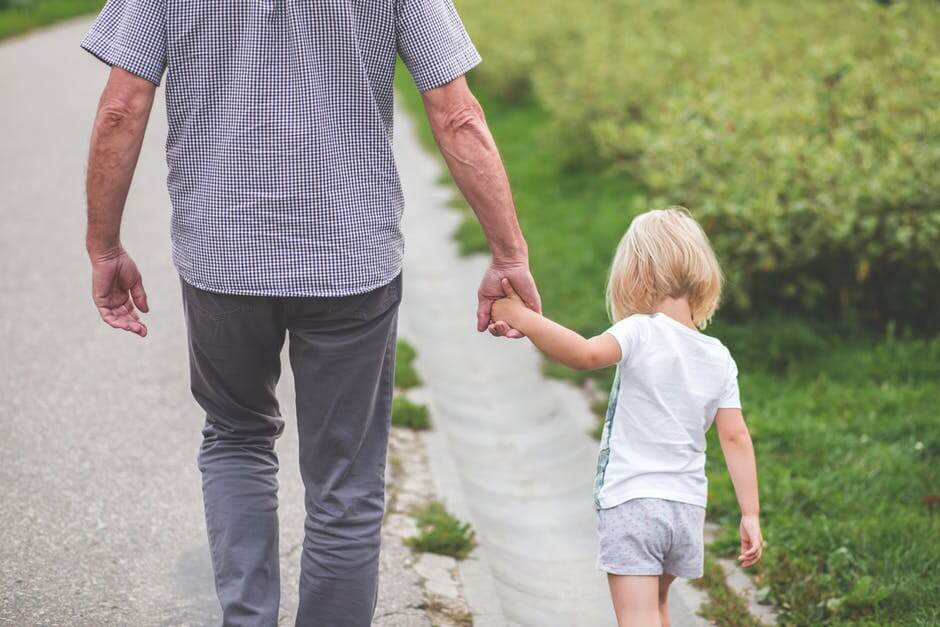 When parents do not reinforce, teach, and nurture positive behaviors, children often develop negative, and aggressive behaviors. When family environments also include abuse, domestic violence or have a presence of guns in the home, children tend to pick up these behaviors and mimic them.

Video games do not cause violence in youth or at school. While there are many contributing factors for school violence, there is little to no scientific evidence that links video game violence to an increase in aggressive in youth.

School violence and bullying can be prevented by schools implanting bully prevention strategies. Some of these strategies include multi-tiered support systems for students that engage the youth and community with intervention strategies. Schools also need to examine their rules and procedures for managing negative behavior in students and using social-emotional learning techniques in class.

Students also should be supervised at all times on school property and provided a well-structured learning environment and school day. Families and caregivers should be encouraged to take part in school-sponsored activities, and programs should be implemented that focus on strengthening the school's communication between students and staff, and problem-solving skills for students. 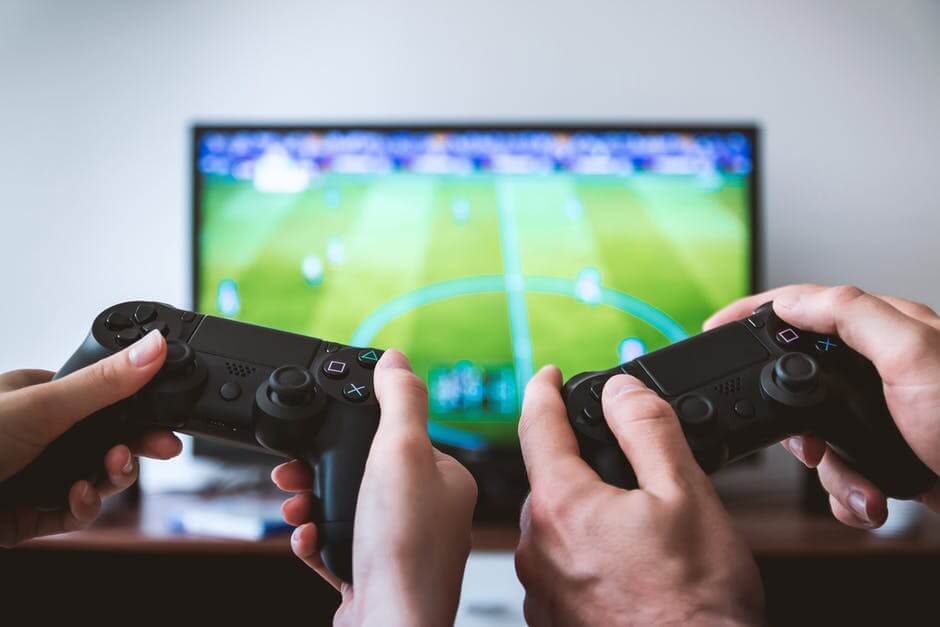 Video game violence may be desensitizing our children to violence and aggression, but they are not causing violence in schools or among the younger population. If someone you know, or maybe you, are feeling more aggressive, violent, or dealing with angry or confrontational feelings, it is OK to talk to someone that can help you navigate those feelings appropriately.

What Is The “Illusion Of Control” And What Are Some Examples?
For Additional Help & Support With Your Concerns
Speak with a Licensed Counselor Today