Stand Up: Guidelines For Assertive Behavior

Do you falter during contentious arguments and struggle to express disagreement with people whose beliefs don't align with your own? Is it impossible for you to say no when people ask you to contribute your time or talents to an event? Do you frequently do more than your fair share, either at work or home? Does speaking positively about your achievements or sharing your own opinions feel terrifying? Do you feel like people are constantly walking all over you? 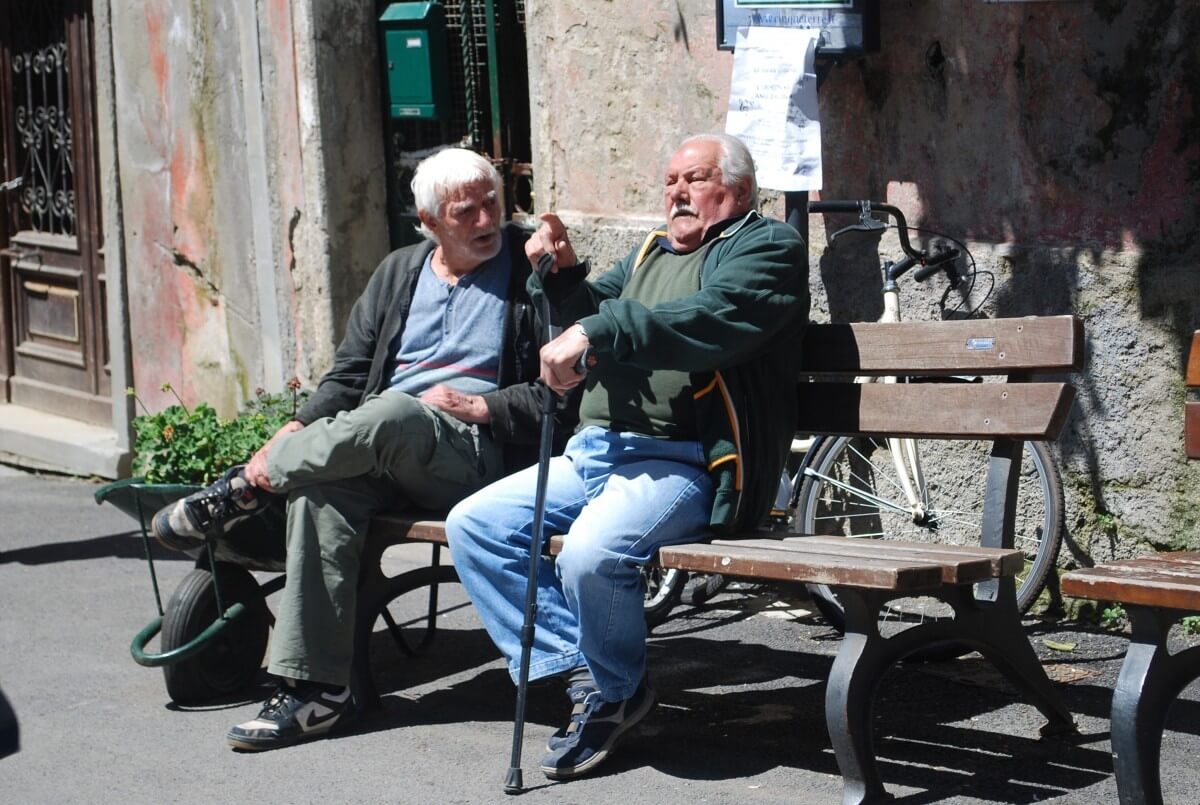 If any of these problems sound familiar, then it may be time to improve your assertiveness. While some people are naturally more assertive than others, everyone can learn to stand up for themselves and advocate for their own needs, desires, and opinions. Read on to learn more about cultivating an attitude of confidence and conviction.

Why Can't I Be Assertive?

You may be surprised to learn that a person's assertiveness is rooted in several concrete, biological factors. The first of these is the stress response. You've probably heard that our bodies are wired to present a "fight or flight" response during stressful situations. This evolutionary adaptation urges you to ignore or attack threats rather than to deal with them in a calm, relaxed manner.

Interestingly, since they show an inability to face a threat directly, both extreme aggressiveness and complete avoidance show a lack of assertiveness. This "fight or flight" response is considerably stronger in some people than in others.

Belief systems and social roles also considerably impact a person's willingness to stand up for themselves. Here are some common beliefs that hold many people back from embracing their full potential:

Although we usually hold these beliefs without even realizing it, they still have a tremendous impact on the way that we think and behave.

Certain social positions and roles make people less likely to stand up for themselves. Through most of history, women have been viewed as more passive and modest than men. Because of this socialization, many women habitually set aside their own controversial opinions to agree with or support other people. On the other hand, men whose masculine role models were aggressive and provocative often shy away from conflict from fear of replicating such damaging behavior.

Past experiences, especially during childhood, might be the most influential factor behind the passive behavior. These experiences create expectations about how we should think, speak, and behave, which can feel almost impossible to unseat later in life.

Assertiveness is a skill that can be learned, honed, and practiced over time. Think of it as a muscle in your communication workout or an instrument in your emotional toolbox. The more assertive you act, the more assertive you will become. It won't necessarily be easy. Some people will always be tempted to retreat into silence or swallow their emotions-but everyone can learn to respect others while taking care of themselves. Read on to learn some concrete strategies for standing up for yourself.

Becoming more aware of your thought patterns, belief systems, and social cognition is a crucial first step toward assertiveness. Understand that the roles you have known since childhood-whether based on your gender, ethnicity, religious beliefs or any other characteristics-do not necessarily determine how you must act.

Take a few minutes to think through the messages you have received about how you should think, feel, and behave. At its core, assertiveness is about presence: presence in situations, presence in conflicts, and presence in relationships. The more present you are in your thoughts and feelings, the more prepared you will be to take charge of the situation.

Don't dive into your assertiveness journey by confronting your parents about their abusive behavior or telling your significant other that you're unhappy with the relationship. Plunging into such high-tension situations without effective preparation will almost always end in conflict and confusion. 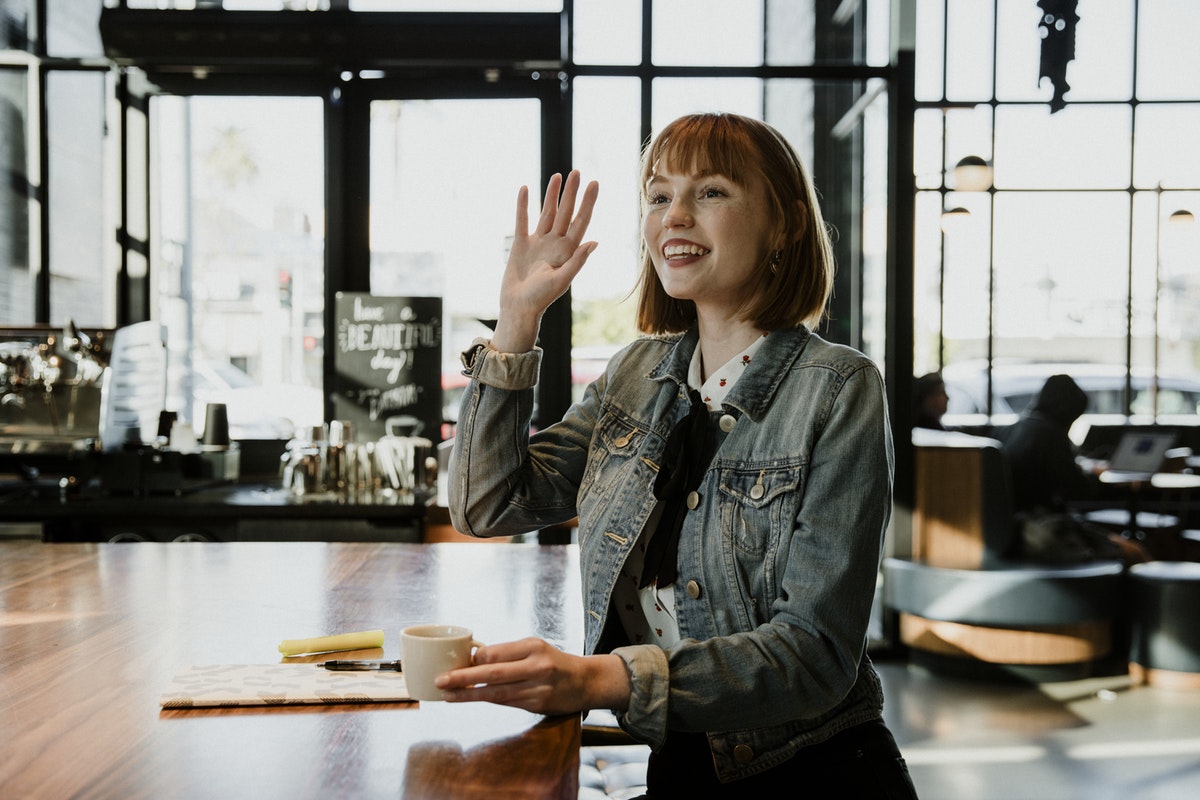 It's much better to start small. Look for opportunities throughout the day to give your opinion and express your preferences. Would you rather sit in the window booth at a restaurant? Ask your waiter to switch your table. Do you think your co-worker's new project proposal is a bad idea? Politely express your concerns at your next team meeting. Did your best friend invite you to a movie that looks terrible? Gently suggest that you buy tickets to another.

These small acts of assertiveness may seem pointless or irrelevant, but they will increase your confidence and build the foundation for more difficult conversations later.

Taking Another Step to Being Assertive: Say No

It may sound cheesy, but learning how to decline others' requests politely is a gentle first step toward a more assertive mindset. Permit yourself to say no more often, and you'll feel more comfortable expressing honest opinions and setting clear emotional boundaries in the future.

Saying "no" can be difficult, especially if it's a person that you love or respect. Start by defining your own emotional, physical, and mental limits. If you're already swamped at work and struggling to stay in making time for your spouse, then agreeing to coach your child's soccer team probably isn't a good idea. Setting these boundaries is a form of self-respect and a sign of healthy relationships.

Declining an invitation or request doesn't need to feel rude. Calmly and politely affirm that you value the other person's interest, but that you need to say no to give the opportunity to others who will be more interested in accepting the invitation.

Here are some phrases you can use:

Presenting an alternative option can show that you still care about the other person while helping to move the conversation in a different direction.

Once you've said your piece, don't backtrack on your words or modify your statements. You may be tempted to follow up with something like "That might change in the future!" or "I'll think about it for a few days!" Commit to your boundaries. Respect your words and feelings like you would respect someone else's.

Stop Feeling Guilty if You Are Being Assertive

Developing more assertive habits can be a challenge, especially if you've been a people pleaser for your entire life. To form healthier thought patterns, replace negative thoughts about yourself (like "I'm not a nice person" or "They aren't going to like me") with positive, encouraging mantras. Here are a few to get you thinking about your

If you're having trouble with guilt or negativity, think about the advice that you might give a loved one if they found themselves in your situation. Many of us find it easier to defend a friend or family member than to take care of ourselves. Remember that you deserve the same kind of respect and understanding that you offer to others.

During stressful situations, do you make yourself smaller by crossing your arms over your chest, avoiding eye contact, or hunching low in your chair? This kind of non-verbal communication gestures signal to others that you expect to be taken advantage of.

Even when our voices say "No," our body language sometimes says "I'm not sure" or even "Convince me!" Certain postures, expressions, and behaviors show other people that we aren't willing to assert ourselves. Changing those habits is one of the easiest ways to appear more assertive-and if you fake it for long enough, both your body and your mind will start to believe you! Here are the most basic elements of an assertive "power" posture:

It may feel ridiculous, but practicing these displays of confidence in front of a mirror will change your mindset and buoy your mood for the rest of the day, in addition to improving your self-confidence.

Use "I" More Often

Many people who struggle with assertiveness find it very difficult to make statements about themselves, believing that it is selfish to focus on their desires and needs. The way we speak about ourselves is a huge indicator of our self-concepts and self-perception. Simply incorporating "I" into your vocabulary with more frequency can revolutionize your view of yourself. Try starting some of your sentences with these phrases:

Focusing on yourself rather than others can, ironically, help to diffuse tension during stressful interactions. Unassertive people sometimes deflect their feelings onto others, which can sound accusing or even cruel. Think: would you rather hear "I'm very tired, and I need help taking care of the dirty dishes" or "You don't care about me, and you never help me with work around the house"? In a situation like this one, speaking explicitly about your own needs is the more productive choice.

You can even try making these kinds of comments to yourself. Say them out loud in front of a mirror, paying attention to your tone of voice and your body language. Incorporate them into your phone calls, social media posts, and text messages. Then start using them more during low-pressure conversations with people who care about you. After a little practice, you'll feel confident enough to talk about yourself even in the most stressful circumstances.

This is also an opportunity to think about the rest of your speech patterns. Many unassertive people phrase their sentences as questions with which others can agree or disagree. They also frequently trip over "filler" words like "um," "er," and "uh," and apologize even for the most inoffensive statements.

Talking about your interests is also an enjoyable, low-pressure way to get comfortable with asserting yourself. Support groups, hobby gatherings, or even speechmaking and public speaking groups are an excellent place to hone your skills, simply because they give you a low-pressure environment to discuss the things that are important to you. 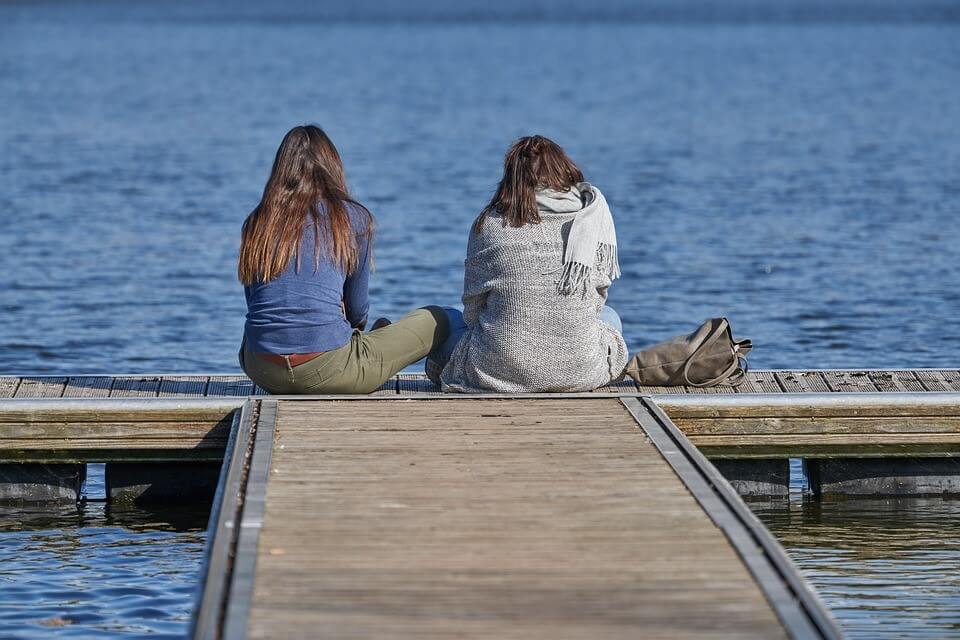 When surrounded by like-minded people, you'll feel much more comfortable sharing genuine opinions and offering honest critiques. Giving advice is also a huge confidence booster, so be sure to offer help to the people who need it.

You may also want to speak with a licensed therapist who's experienced with issues of anxiety and assertiveness. They can help you evaluate your current thought patterns, embrace a healthy view of yourself, and learn strategies for speaking your mind. If talking to a therapist in person sounds like an intimidating place to start, then you can also check out the qualified online counselors at BetterHelp.com, who can provide the same level of expertise without the discomfort of a waiting room.

Previous Article
Moral Principles And How They Impact Your Life
Next Article
The Psychology Of Hedonic Adaptation & What You Should Know About It
For Additional Help & Support With Your Concerns
Speak with a Licensed Therapist
The information on this page is not intended to be a substitution for diagnosis, treatment, or informed professional advice. You should not take any action or avoid taking any action without consulting with a qualified mental health professional. For more information, please read our terms of use.