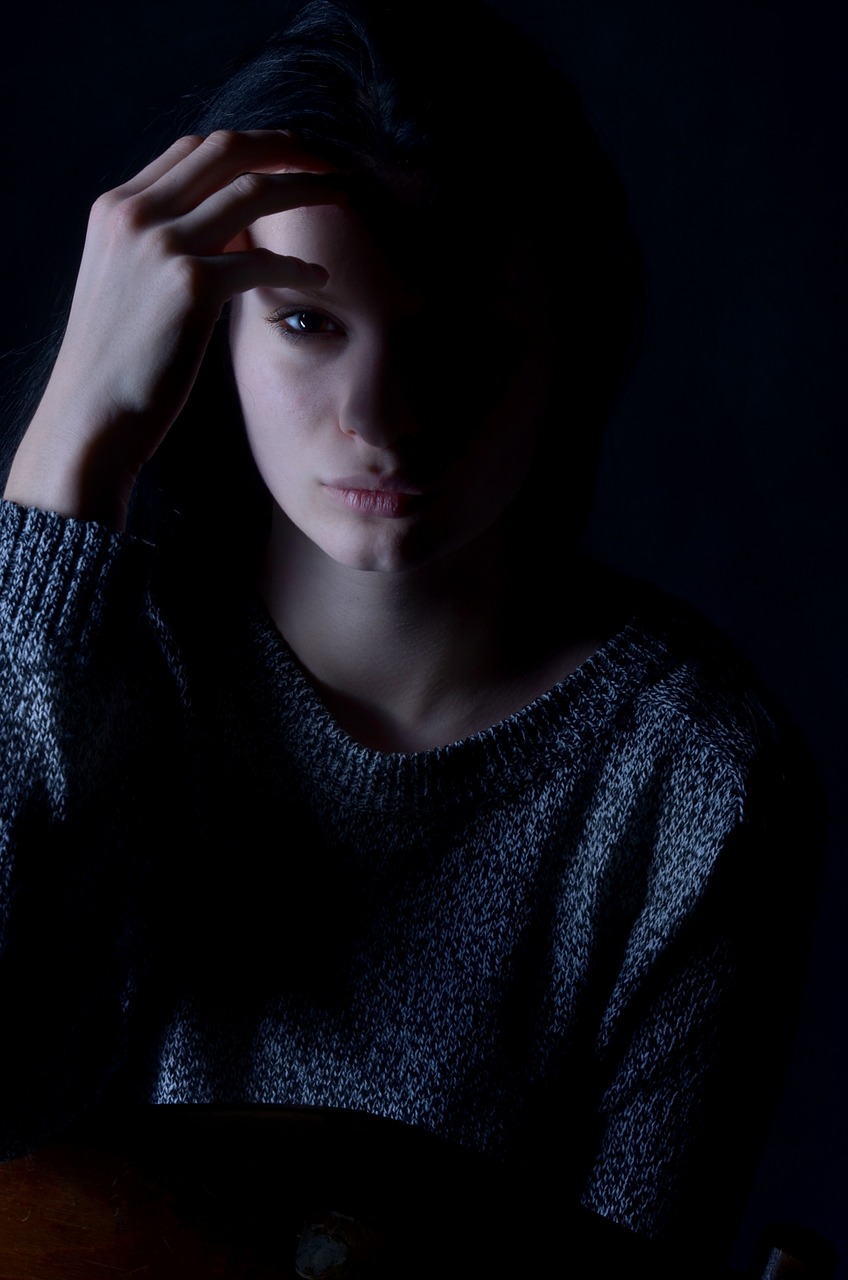 What Is Long-Term Depression?

Depression is a very treatable illness. However, for many people, relapses into major depression or lingering mild depressive symptoms can occur even after the depression is "in remission." For many people, partial recovery may allow them to function better in society and the workplace, but it may not be enough of a recovery to stop the effects of long-term depression. 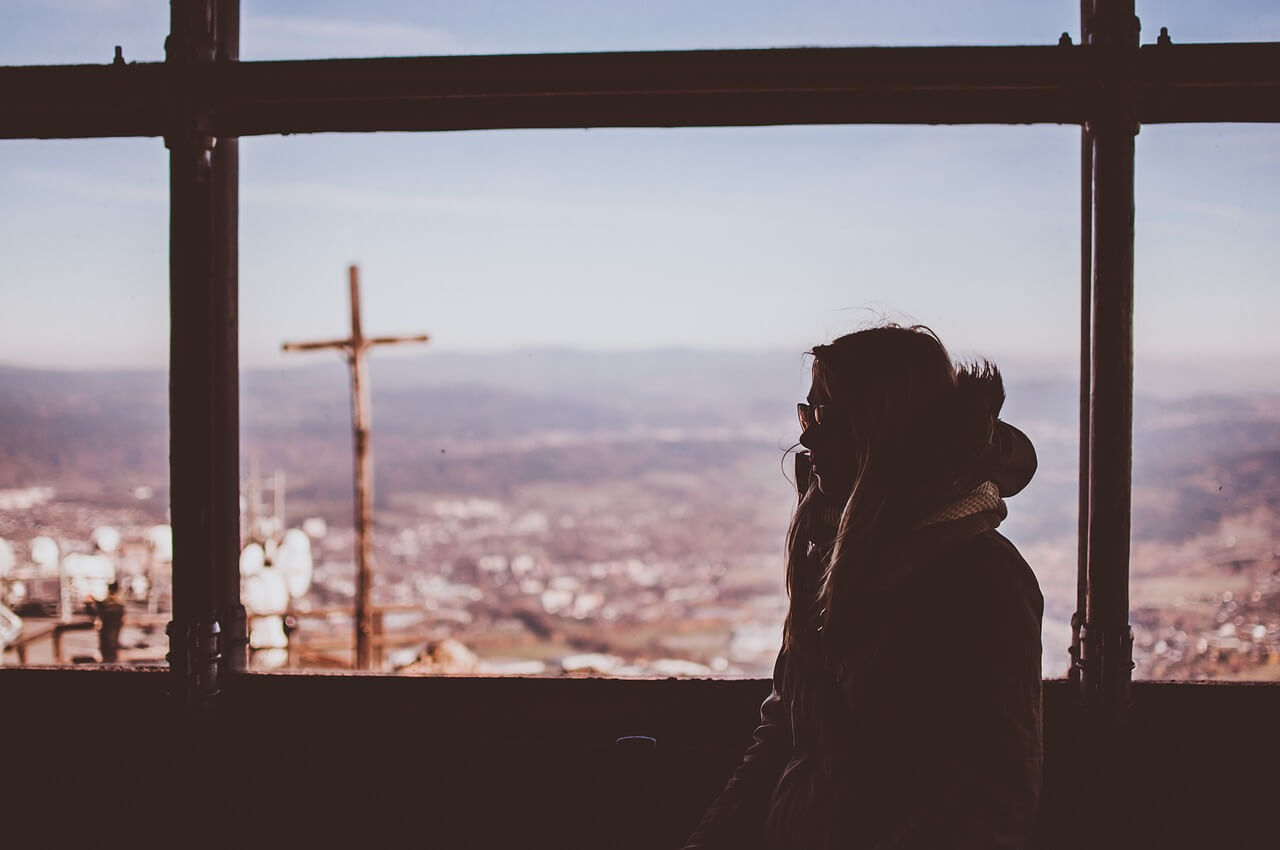 Effects On The Brain

The hippocampus is the part of the brain that is responsible for memory, among other things. One of the biggest problems for people with long-term depression is memory loss and short-term memory problems. This is because of the chemicals that are produced in the hippocampus and how they affect its function. 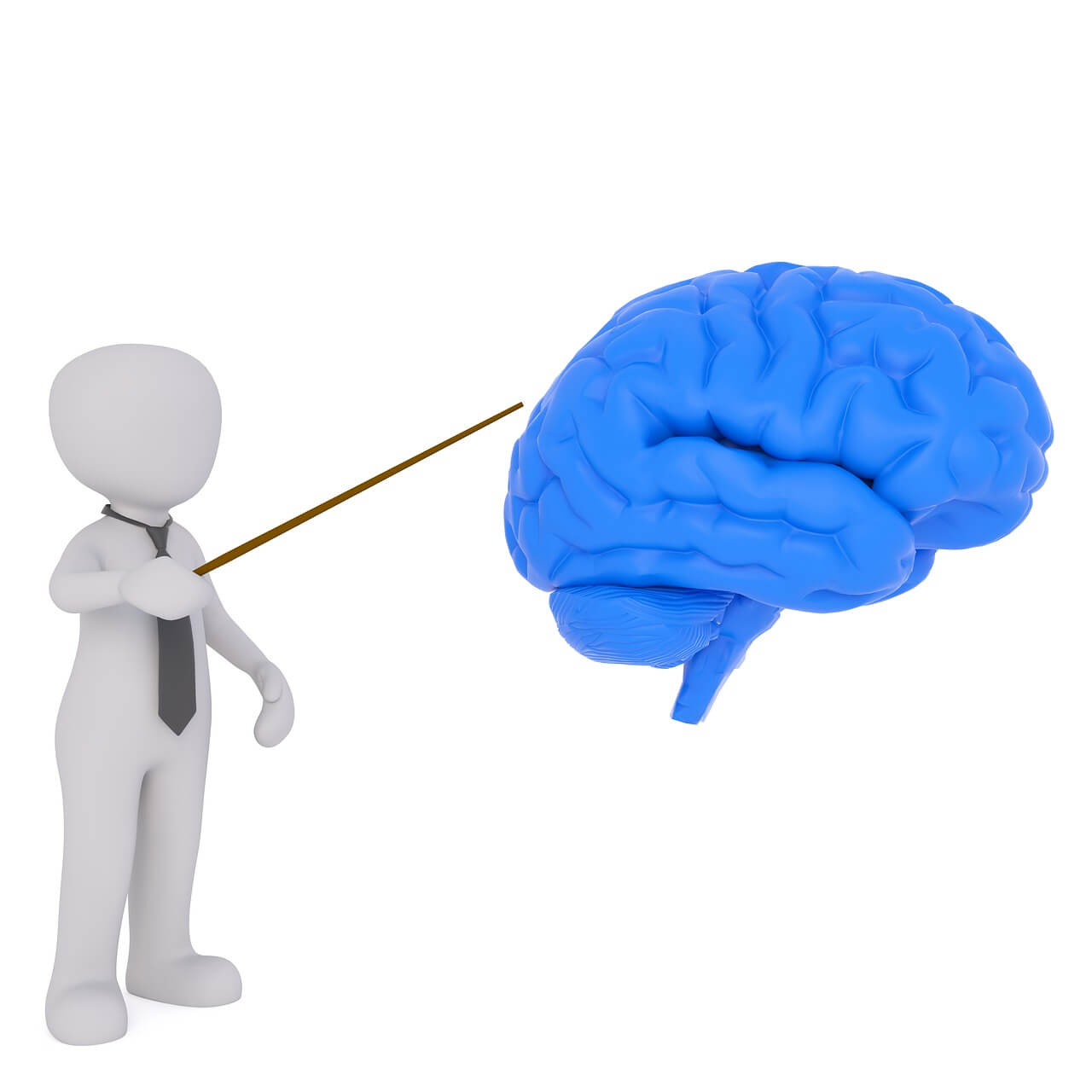 Some additional risks come with long-term depression that has little to do with brain changes or other physical effects of the illness. Often when someone is depressed for a long period, these risks become more and more acute. The longer one suffers from the illness, the higher the risk of these things happening.

Every year about 13 out of every 100,000 people commit suicide. Many more people try, but these numbers are not well known or tracked. The important thing to realize is that suicidal thoughts and behaviors increase significantly the longer depression lasts. For those with long-term depression, suicide may seem like the only way to make it all end.

If you are having suicidal thoughts, it is important that you immediately contact a therapist or other professional help. There are ways to reduce the symptoms of depression at least. If treatments such as medications and psychotherapy have not worked to reduce your symptoms, other inpatient treatments can be tried such as ECT.

Another common risk for people with long-term depression is substance abuse. Sometimes when medications and therapy do not work, people turn to illegal drugs or alcohol to try to make themselves feel better. They might try a drug or getting drunk to see if it will reduce their depression symptoms. Then, if it works once, they will soon become dependent.

However, substance abuse comes with its own physical and mental problems. Substance abuse can cause severe physical limitations and illnesses, even leading up to death. It is important that if you have depression, you do not try to self-medicate, but instead work to find other options with your therapist or psychiatrist.

The effects of long-term depression on physical health are perhaps the ones that are not often considered by those with depression. When you have depression for a long period, your mind is obsessed with the thoughts and emotions that your depression is sponsoring.

However, there are several different potential physical effects of long-term depression. The longer you suffer from depression, the more at risk you are for developing these problems. Of course, not everyone will have the same effects. 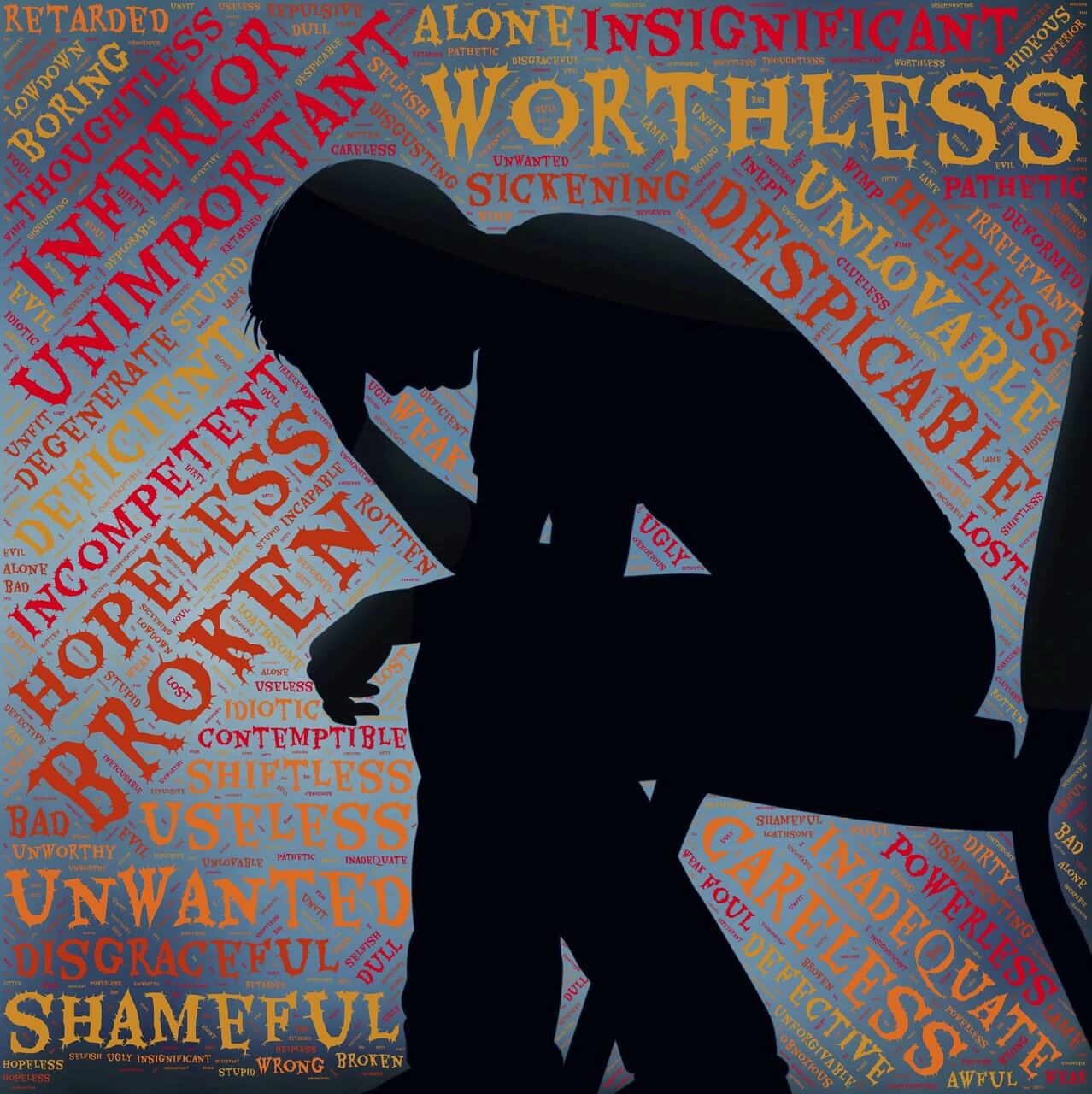 One of the things that researchers have found is that people with long-term depression are at risk for cardiovascular deterioration. People who are depressed for a long period are at higher risk for heart attack. Also, once a heart attack or other heart problem has arisen, those with major depression find it much more difficult to recover.

Depression can often cause changes in appetite. You may find it difficult to eat anything at all, or you may find that you are eating too much of the wrong foods. If you eat nothing but junk food, or if you don't eat much at all, it can be very easy to become malnourished over time. The longer the depressive symptoms and appetite changes last, the more at risk you are for becoming malnourished.

Many, many people who have long-term depression become socially isolated. When you are depressed, you lose interest in activities and things that you once enjoyed. When you have this lack of interest, combined with a lack of energy, you stop going out to social engagements and activities. You may tire of talking to your friends and having them ask you what wrong all the time is, and so cut yourself off from them thinking that you are doing them a favor. Many people the longer they are depressed, the more isolated they become. 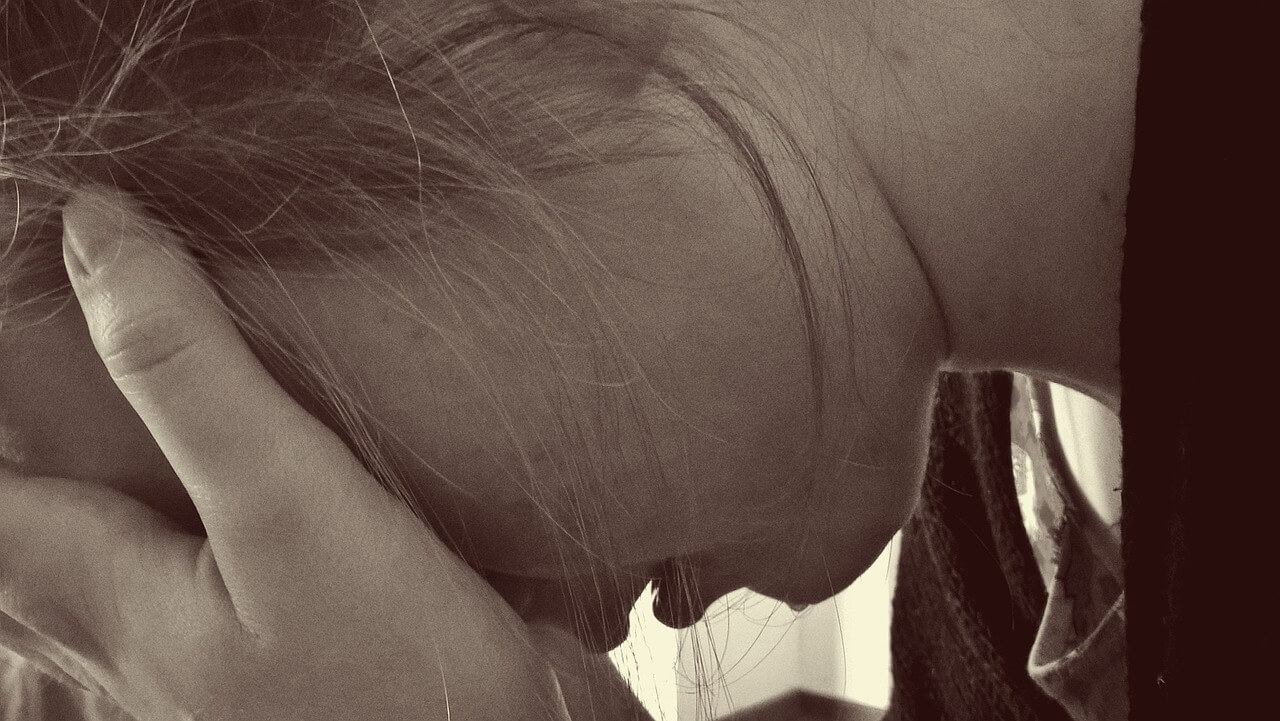 If you have been suffering from depression for a long time without relief, contact a therapist or psychiatrist today to discuss treatment options. Even long-term depression is very treatable. You may not be able to relieve symptoms with medication and psychotherapy completely, but there are many treatment options available. Also, even lessening your depressive symptoms so that they go from severe to mild can make a big difference in how long-term depression affects your life.

13 Books About Depression That Can Help You Understand It Better

Is Depression A Disability?
You Don’t Have To Face Depression Alone. Our Experienced Counselors Can Help.
Get Help & Support With Depression Today