What is Manic Depression?

Manic Depression, an older term for Type I Bipolar Disorder, refers to a common and typically misunderstood mental illness which symptoms are abnormally high emotional swings of Mania and abnormally low ones of Depression. This brain disorder is now called Bipolar because of the drastic change between totally opposite poles of feeling and action. 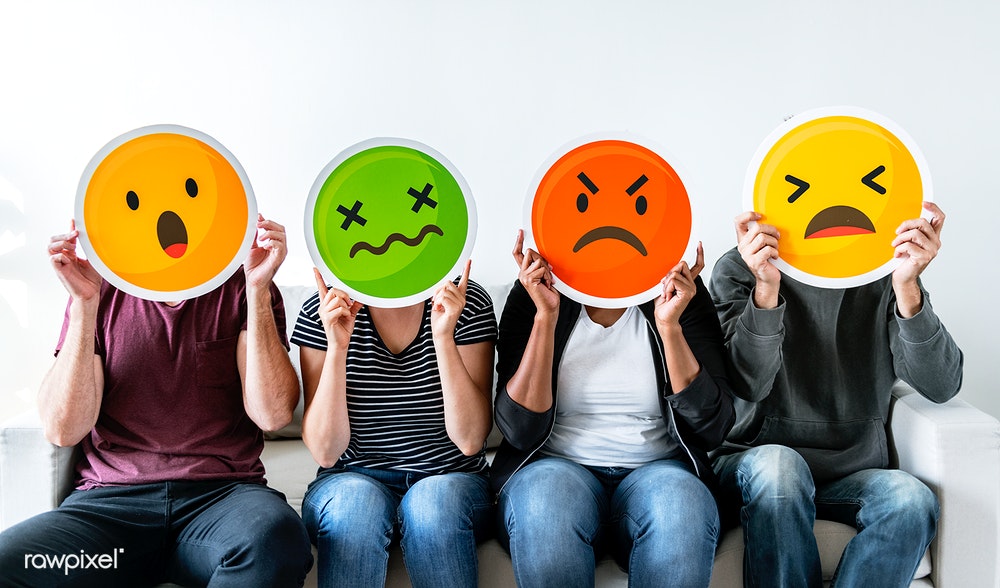 Victims of Manic Depression experience episodes of intense emotions which affect how they feel, think and act towards themselves and other people. Type I Bipolar Disorder can be rapid cycling and cause a mixed state where people experience both Mania and Depression within a short time period, even the same day.

Despite how the term itself sounds, victims of Manic Depression (Bi-Polar I) don't necessarily experience worse episodes of Depression than people who are Clinically Depressed. However, this mental health Disorder cannot exist without attacks of Depression that usually show up in one or more of the following forms:

The second side of the coin is mania, the symptom that distinguishes Bipolar I Disorder from Clinical Depression. 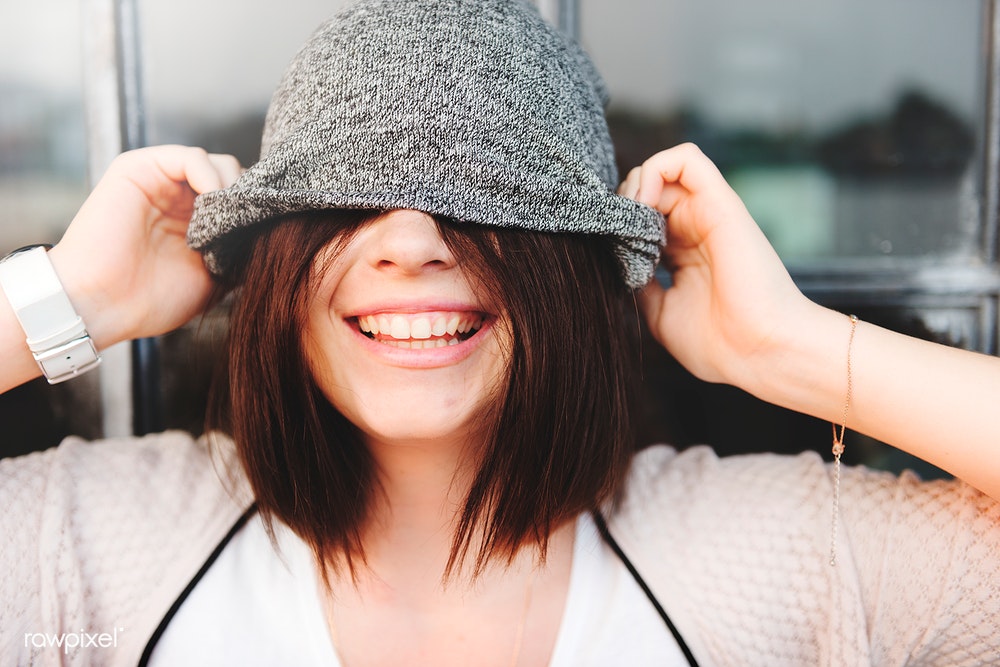 Sometimes, Manic Depression can cause even more severe episodes that may include psychotic symptoms such as hallucinations or delusional thoughts. Hallucinations can be auditory or visual; they might even cause physical sensations of touch or pain that aren't there.

When these symptoms of psychosis show up in victims of Bipolar I Disorder, their effects usually depend on whatever extreme mood that victim is already feeling. Because of this, they can severely worsen mood swings, especially if they include hallucinations by worsening a victim's depression or deepening a false feeling of grandiosity. Victims of Manic Depression who experience these psychotic effects during attacks are often misdiagnosed with schizophrenia or become suicidal before they can find help.

Often, people experience lesser forms of mania known as hypomania and might, therefore, experience less severe bouts of mania or even a mere couple of the symptoms listed above. Because of this, people who have hypomania may have an even more difficult time getting proper help than those who experience the full force of mania. Hypomania can be dangerous because it may cause pleasure for victims, depending on its symptoms; and thus, might be taken as a sign of getting better or of general good functioning. 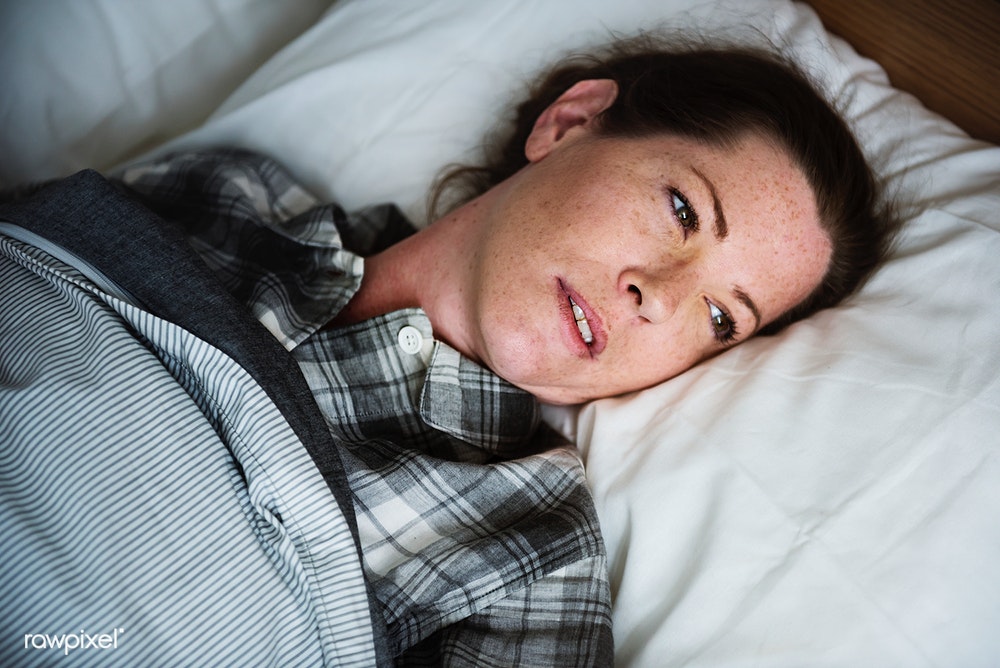 For example, someone with Bi-Polar I who is experiencing severe depression might have trouble sleeping but also experience bouts of joy and racing thoughts. They may mistakenly believe they have Clinical Depression because they overlook their symptoms of hypomania. Also, someone who suffers frequent bouts of depression might feel relieved by the handful of mania symptoms they experience and never get the healing they need.

Children and teenagers who struggle with Attention Deficit Disorder, ADD or ADHD, may be misdiagnosed with Manic Depression because of their hyper and risky behaviors that are seen as symptoms of mania.

How Do Mood Swings Work?

It can be difficult to notice the mood swings of someone with Manic Depression because they usually have normal levels of energy and mood in between bouts. The mood swings themselves can be mild, life-threatening, gradual, abrupt, multiple times a day, once a year, or anywhere in between.

Each victim experiences mood swings differently, which is one of the reasons it can be so difficult to recognize Bipolar I Disorder. For example, about two-fifths of patients experience at least one period in their lifetime of what is referred to as rapid cycling, a type of Manic Depression that only causes discrete Bipolar attacks four or more times each year. On the other side of the spectrum, Bipolar I Disorder can cause day-to-day, experience-to-experience, or even second-to-second changes in mood.

Bi-Polar I Disorder is caused by an imbalance in brain chemistry. Manic/Depression tends to run in families, so there is a hereditary factor.

Online screening tests for Bi-Polar Disorders, both Bi-Polar I and Bi-Polar II (Bi-Polar Depression, which does not have symptoms of mania). There is an excellent one on the Psyche Central website. However, these tests are not to be taken as a proper diagnosis. For this one needs to see a psychiatrist, a specialist. This is so important because Bi-Polar Disorders are chronic and often misdiagnosed by general practitioners. 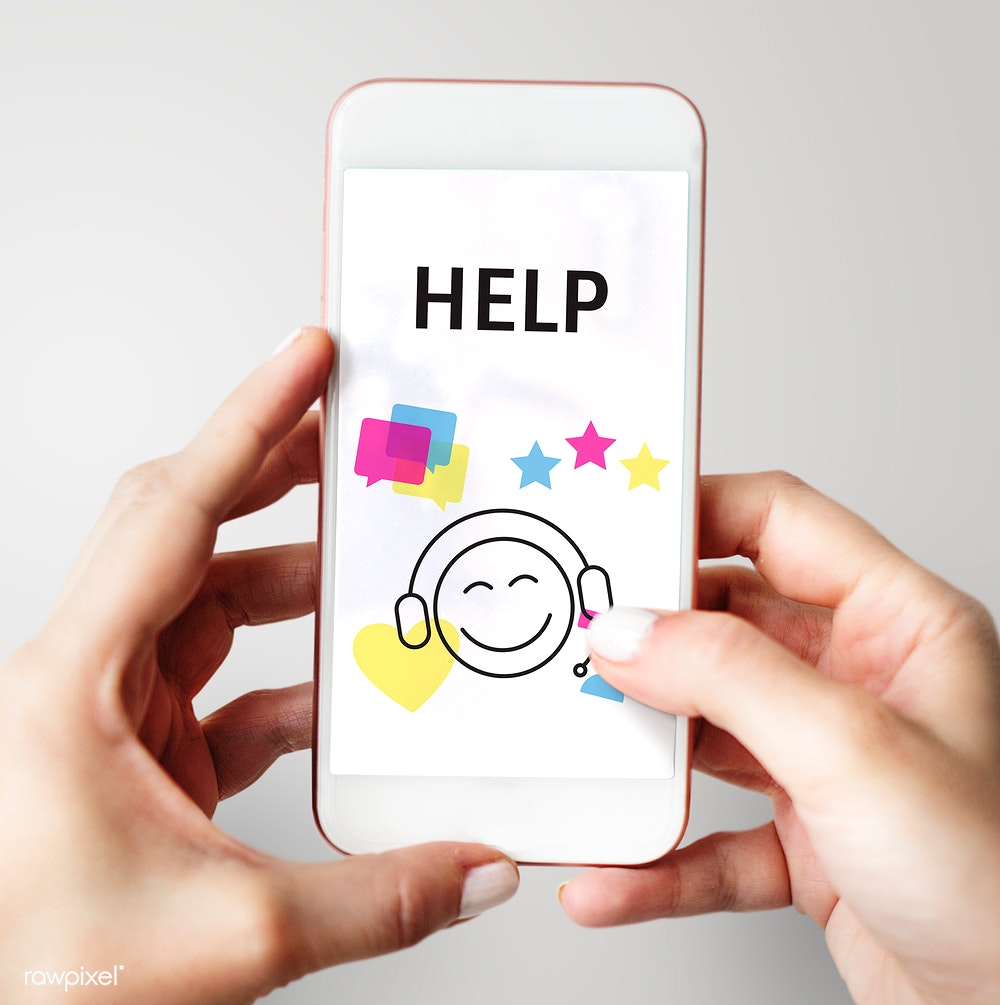 It can be difficult and stressful to find local psychiatric help, but organizations such as BetterHelp.com can offer online referrals and supportive counseling and therapy, which is often needed when one is first diagnosed with Bi-Polar I Disorder.

Manic Depression is a long-term illness, stealthy and recurring, so long-term preventative treatment is the best course of action. A mixture of psychotherapy and proper medication, such as mood stabilizers, is the usual course of treatment.

Medication compliance is a significant issue in managing Bi Polar I Disorder. Roughly 60% of people diagnosed with Manic Depression take less than 30% of their prescribed medication, even though it helps regulate their mood swings. This is often because they miss the highs and don't like feeling "flat."

However, it is vital that people with Bi Polar I Disorder stay on their prescribed medication because untreated they will get worse and worse and often become suicidal. A therapist can be very helpful in helping to work through resistance to medication

What Is Postpartum Depression and How Do I Deal With It?

Understanding & Recognizing The Warning Signs of Depression
You Don’t Have To Face Depression Alone. Our Experienced Counselors Can Help.
Get Help & Support With Depression Today

Symptoms Of Depression In Men: What To Watch Out For

What Is Dysthymic Disorder (And How Do I Manage It)?