How Do I Sign Up For Domestic Violence Classes? 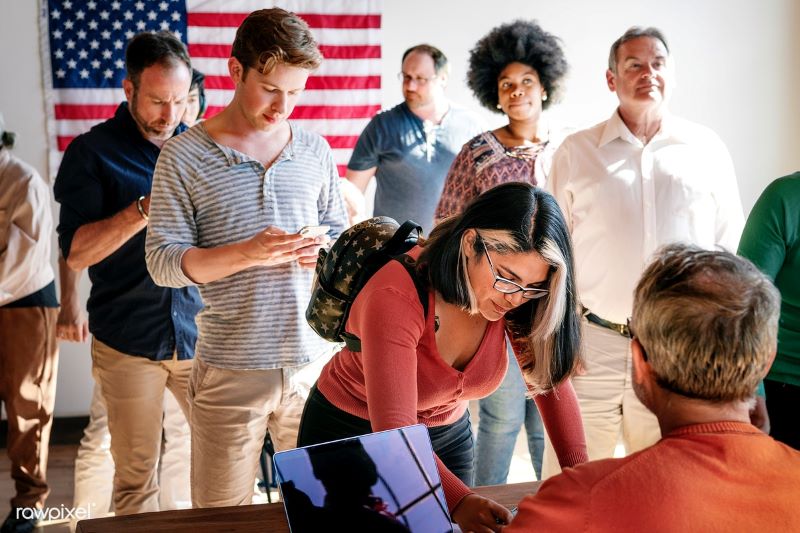 Need Help Confronting Any Anger Issues You May Be Having?
We Can Help. Click Here For A Free One-Week Trial.

If you or someone you know has been directed to complete domestic violence training by a court or other such requirement, you may be wondering how to find the appropriate classes. You may have no idea where to even begin when it comes to enrolling in domestic violence programs. And is this just a silly requirement that carries no real meaning, or can domestic violence classes be genuinely helpful?

What You Learn in a Domestic Violence Class

Typically, these courses are approved by the courts to meet certain requirements. If you are considering a program that does not explicitly mention that it has received court approval, and if you need a program that is approved by the court, do your research to ensure you'll be receiving the program you need. The last thing you want to do is pay for a course and present a certificate of completion that means nothing to the court that directed you to enroll in the course. 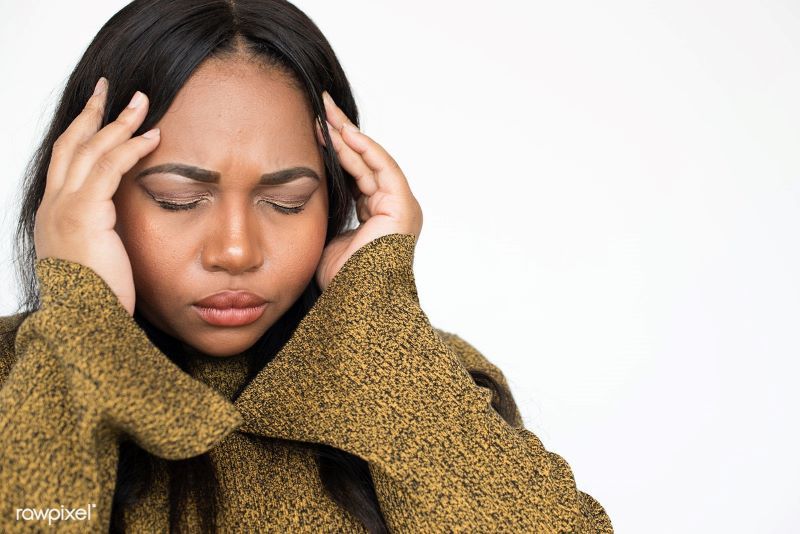 Domestic violence is less about anger and more about control. For this reason, it is infinitely more helpful to look into programs known as "batterer intervention and prevention programs," though you will have to research whether they are available in your area. These programs are better suited to helping those who are perpetrating or coping with domestic violence.

Batterer Intervention and Prevention Programs (BIPPs) are different from other kinds of domestic violence programs. Instead of focusing on how to control an abuser's "triggers," the focus is on holding the abuser accountable and educating victims on how to stay safe in an abusive situation. These classes are infinitely more helpful than a straight-up anger management class. Topics covered in a BIPP can include:

The key difference between a BIPP and an anger management program is that a BIPP addresses an abuser's history of abusive behavior and teaches them accountability. The problem with abusive behavior is that it's a pattern that has developed over time. Even though anger may be a part of that behavior, it's more about dominating another person. A BIPP teaches an abuser to reflect on his or her actions and use critical thinking, rather than flying off the handle on an impulse.

Some classes start as a free sample of sorts in that they give you a preview of what to expect. Then, if you like what you see, you can sign up for the remainder of the course for a fee. In addition to learning how to improve your life, you will also receive a certification showing that you did complete the course, which can then be offered up as proof to your probation officer or employer. Keep in mind, though, there is usually an additional fee for the certificate as well, which varies depending on the provider.

Then you don't have to worry about finding classes available near you. Some courses even have live video conferences so you can attend in real-time without having to be present physically. Another bonus to taking online classes is that the cost of the program is usually lower because the provider doesn't have to rent a meeting space. 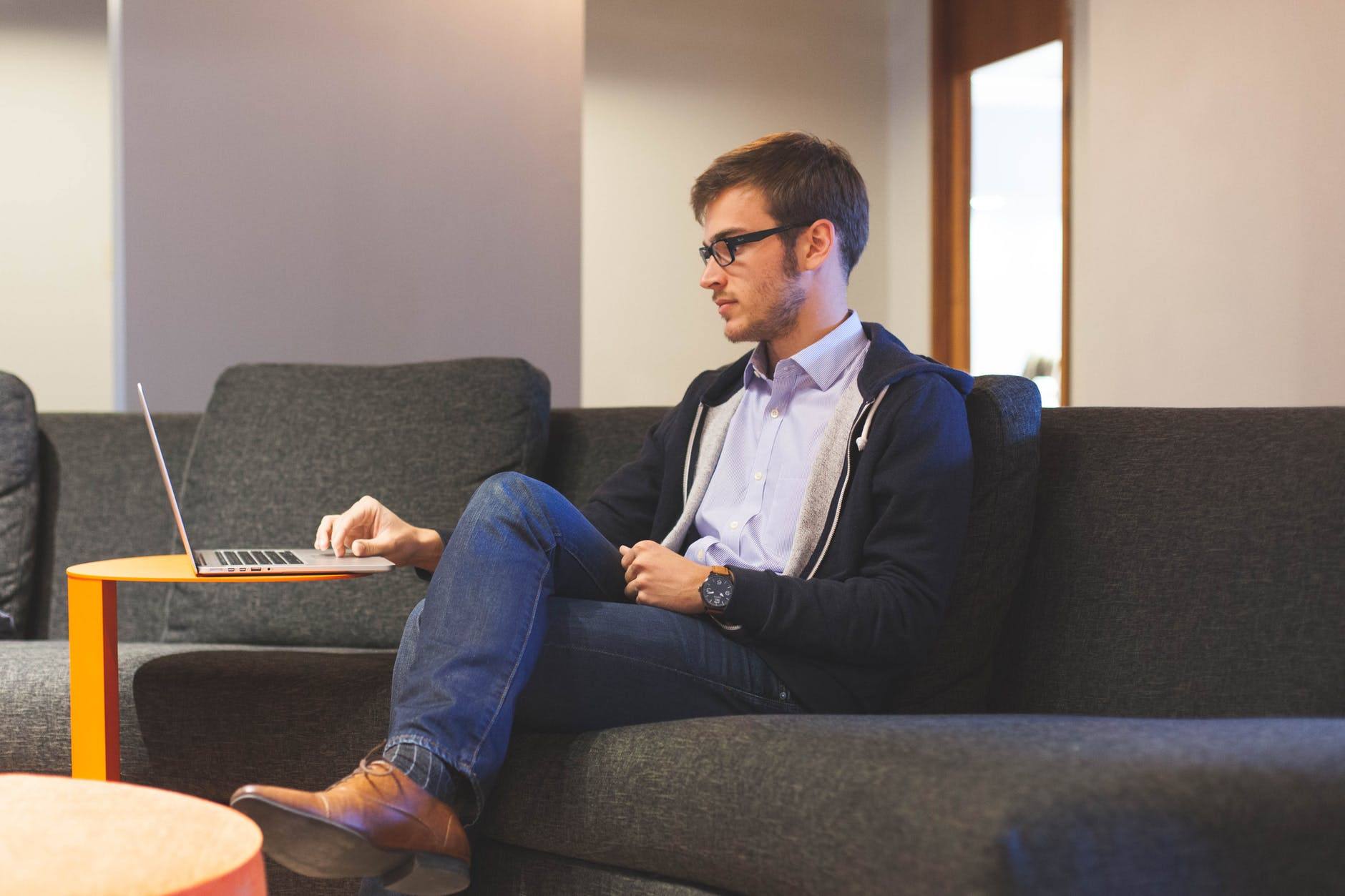 Need Help Confronting Any Anger Issues You May Be Having?
We Can Help. Click Here For A Free One-Week Trial.

Domestic violence classes have their critics. NBC News published an article citing researchers who claimed domestic violence classes don't work in light of the news stories regarding abusive players in the NFL. One expert in particular, sociologist Michael Kimmel of Stony Brook University, told NBC that there is very little evidence to show that these programs are even partially successful.

Some researchers, however, maintain that such treatment works. Edward Gondolf, a professor at the Indiana University of Pennsylvania, conducted a study on hundreds of abusers who entered counseling for a period of between four months to one year, depending on their course of counseling. Gondolf found that only ten percent had recurrent abusive behavior in the following four years.

The same year NBC published its article, Jessica Johnson attended a domestic violence class as an abuse survivor, and she wrote about it for the Feminist.org blog. Johnson noted that as the class wrapped up, the instructor reminded everyone that while they now possessed the tools to enact some serious change, it takes time to establish a new pattern of behavior. The problem, as Johnson points out, is that this is not helpful for the short term, as the person being abused still has to submit themselves to the abuser, waiting to see if the training takes hold.

That is not entirely comforting, and it reinforces why you must want to change for something to work. Someone can give you the best toolset on the planet, but if you don't want to build anything, those tools are going to collect dust in the garage. These classes are what you make of them. If you're taking them to fulfill a court requirement so you can move on with your life, then that is all they will be. But if you have a genuine desire to change for the people in your life that you love, then you will follow the plan you develop in the course-and sooner, rather than later.

Other Ways to Stop Domestic Violence

Understand the psychological effects you're inflicting upon your partner, and on yourself. Remind yourself of these often on your path to being better. Understanding why victims stay in abusive relationships can help you to improve.

Talk about what you're going through. It's important to express the way you feel. Not only will this reduce your stress, but it will help you refrain from abusive behavior.

Remember that change doesn't happen overnight. There will be times when you feel like you've failed or need to give up. Remind yourself in these times why you began, and keep pushing forward to a better future.

You may want to consider speaking to a professional at BetterHelp who can guide you on your next steps. Read below for some reviews of BetterHelp counselors, from people experiencing similar issues.

"Krysten has been an immense help in dealing with and confronting my anger and depression issues. I started to notice immediate changes in my general disposition within a week of working with her. My friends and family have even said I seem less bitter and jaded. And the fact that I can communicate with her frequently has done wonders in keeping me on track and progressing forward. My time working with Krysten and being on BetterHelp has been a positive experience and done much more for me than traditional in-office therapy ever did."

What are the five types of violence?

The five types of domestic violence include the following:

Domestic abuse of this kind usually occurs within the home, typically between couples or married couples.

How do most domestic violence cases end?

Most domestic violence cases end with the abuser walking free. That's partially because only about 25% of cases are reported to the police. The statute of limitations on this is usually about 1-6 years until it can be thrown out.

Most instances, however, eventually lead to murder, which is why coming forward is a terrifying but brave thing, and encouraging bip classes might be in your best interest.

How does a domestic violence case work?

First, the person must be charged with domestic violence, and once the person is accused, and injuries and treatment are taken care of, usually they're subjected to protective orders for themselves, and for friends and family which may live there, and it is issued by the court, modified if need be. If this is violated, then new charges are to come from this, which is why you should always stay away from someone if they have a court order.

During the first part of the arrest, after the accused is arrested, the arraignment takes place. After it's consulted with a criminal defense attorney he person is either guilty or not guilty, and at any point, the defendant can change their plea.

At this point, there are negotiations that may come to pass, where the hired representatives discuss the facts, which is why you should make sure to give the lawyer any information as needed.

If the person is found guilty, they're usually thrown in jail, bond dependent. If the plea agreement between both parties isn't accepted, and the defendant isn't convicted, then the defendant might have many penalties added, including domestic violence counseling, domestic violence bip classes, anger management classes, fees they must pay, and from there the order and probation is put in place. If there are children involved, they may also be barred from seeing the abuser.

DV is short for domestic violence, which is defined as any abusive and violent behavior to those over the age of 16 between family members, intimate partners, and relatives regardless of the sexuality and gender they have.

What happens when you get a domestic violence charge?

The primary aggressor may be arrested depending on state it occurs in, and if the police are called, they will arrest someone. They will be kept in there for at least 12 hours if they can pay for the bail, and this is considered a "cooling off" period, which is supposed to prevent the suspect from attacking the victim once more once they're released.

Once they're released, they are subject to different conditions, including not contacting the person they hurt, not going back to their house, and they may even have GPS monitoring. If you don't follow this, you'll get thrown back in jail until the case is resolved.

From there, if the case gets to court, then the jury will determine whether you should take domestic violence bip classes or not. These will always forever prevent a person from ever having a firearm, and it's also one of the few demeanors that'll never be expunged from records, no matter what you do. If you are charged with this, you'll want to contact an attorney to help with settling this situation.

Domestic violence classes can help your relationship become healthier and more functional. You can lead a better, happier life if you're willing to put in the work. You deserve to be happy, and to deal with anger in healthy ways, no matter your past. Take the first step today.

How To Help Survivors And Victims Of Domestic Violence

A History Of Domestic Violence: How Much Have Things Changed?
For Additional Help & Support With Your Concerns
Speak with a Licensed Counselor Today