What Is The Birth Order Theory? The birth order effect has been observed since the early 20th century. Psychologist Alfred Adler was one of the first people to bring the birth order theory into the mainstream, saying it influences what kind of adult they'll grow up to be. He believed that many personality changes could come into effect depending on one's birth order. For example, the firstborn may be more spoiled or more strict, while the middle child may feel left out.

Since then, there have been other contributions to the theory of birth order. There were many studies performed on birth order, with mixed results. It is difficult to study birth order because of all the factors that can influence a child's behavior. Here are some of the traits birth order is said to change

There is much debate as to whether or not your birth order has an impact on your personality. First, it's hard to research scientifically. There are so many factors that play into one's development of a personality that you can't isolate them. For example, if one is born later than the others and has a different personality, was it because of their birth order, or was it because of another factor, such as the way their parents raised them evolving, or their financial situation? If someone has more children, they may have less money. On the other hand, if they get better jobs, they may have more money.

This means that it is difficult to figure out what is because of birth order and what is because of other factors. The firstborn may have more of a spoiled personality because, at one point, they were the only child of parents who were starstruck by them, and later born children may have different rules in place. There have been some studies that have said that those who were first born may have a higher IQ than the other children, but with any of these studies, there are several factors which can determine IQ. For example, the first born may have better access to education due to a financial situation.

Also, a first born has fewer children to talk to and instead associates mostly with the adults. Siblings can play with each other, while only children can only talk to their parents on most occasions.

Firstborns may have a higher verbal ability as well. Again, this may be due to being associated with only adults, as opposed to children who have less verbal abilities.

However, this is up to debate. There have been studies that say that there is no relation between birth order and intelligence, and those who have higher IQs because of their birth order are products of other factors, such as income. Also, if a child is told throughout their life that they are the inferior one, that may have an impact on their performance.

Are women who have older sisters likely to become lesbians? No. There is no maternal birth order.

So why does this happen? There are some theories, but the best theory is that it develops before the baby is even born. It's a byproduct of evolution that makes the later born son more likely to be homosexual. In our primitive days, fewer heterosexual siblings meant less competition when it comes to mating, and thus a family that is less likely to fight.

However, with all of these so far, it's hotly debated. Some studies have had little conclusive evidence that a man is more likely to be homosexual if he has older male siblings. There may be other factors that contribute to his sexuality, and you can't just say that his birth order is the only contribution.

But if you have many sons, do not be too surprised if one turns out to be homosexual. Instead, respect his lifestyle and treat him as equal as you would any other child. This goes without saying, but it should be reminded, anyway.

The Only Child Stereotype This is also worth mentioning. We all know the stereotype of the only child. A child who does not have any siblings and is spoiled or bratty. The idea does seem to make sense. If the parents do not have any other children to raise, they will focus entirely on their only child. As they don't have any parenting experience, they may be permissive of the only child compared to children with more siblings. Also, parents may have had more money if they only have one child, and thus can spend more on them.

However, some studies seem to indicate there is little truth to the stereotype. Some parents can also have high expectations towards their child, which can cause their children to grow up to be perfectionists. Sometimes, with so few children to watch, parents can be stricter and more consistent with rules.

It's one of those events where it's all situational. Some only children may be spoiled due to their upbringing, while others may not be.

This stereotype can apply to the youngest child as well. This can be caused by the parents growing older and being less strict, but with anything, it all depends on the situation.

With all of these, this will depend on the parents. Some parents raise their children all equally, while others do have their favorites, or their parenting style changes over time, affecting the growth of their child. Sometimes the middle child is the awkward transition between to opposites, and this can cause some negative effects.

If you have a middle child, make sure they're being cared for. Talk to them more often, and don't make them feel left out.

You may have seen a pattern with all the information so far. Yes, there may be some differences in personality, intelligence, or sexuality depending on one's birth order, but the science is conflicting. It is difficult for there to be studies that can replicate the same results, as every family is different. If the circumstances change from the birth of the first to the second born, it can affect how the child is raised, thus impact their personality.

To summarize, the science is still out. We may never fully know the secrets of the birth order. There is more than likely some impact the birth order has on personality, but how the child is raised makes a bigger impact. Of course, you could say that the birth order has an impact on the parenting, so it's a chicken and egg situation that may never be fully hatched. There is also the self-fulfilling prophecy effect. If a parent believes their later children will be more spoiled, then it may happen.

It's hard to say what's caused by birth order and what is not. However, your child's behavior can change as they grow up. If you have some behavior you want to change, then your best choice would be to Great parents should be able to raise their children regardless of their birth order, but it is hard. Those who want the best out of all their children may need to seek therapy to make sure they're doing the best job possible. There is no shame in having a professional evaluate the skills of the parents and making suggestions to help improve their parenting.

Talk to a counselor today and see what you can do to improve your parenting. Your children do not have to suffer or unfairly benefit from the birth order phenomenon.

Previous Article
The Nuclear Family & Its Place
Next Article
Survival Guide For Dealing With An Overbearing Mother
For Additional Help & Support With Your Concerns
Speak with a Licensed Therapist
The information on this page is not intended to be a substitution for diagnosis, treatment, or informed professional advice. You should not take any action or avoid taking any action without consulting with a qualified mental health professional. For more information, please read our terms of use. 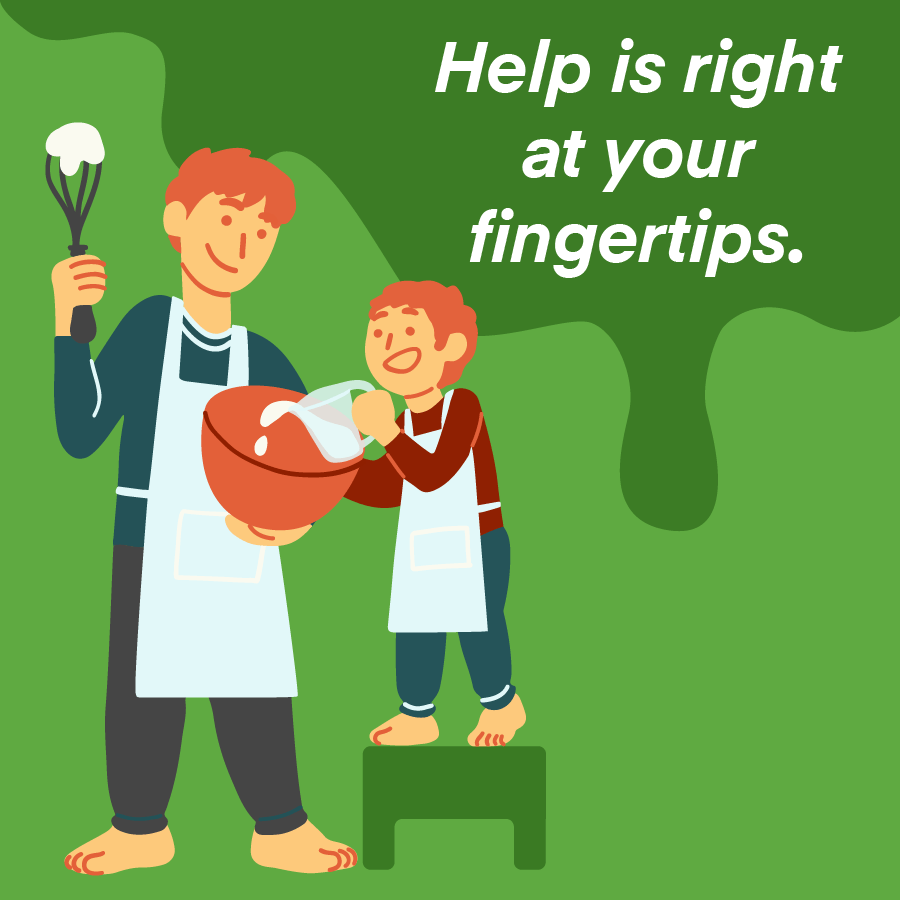