What Friendship Ended With Quotes And Memes Are Relatable To You

Friendships are great, but at times, they have to come to an end. The two of you may have drifted apart, or no longer see eye to eye. Sometimes, friendships end with no explanation at all. You may feel bad blood, nostalgia, or just a few good memories with that former friend. Here are some quotes that tackle the subject of losing friends. 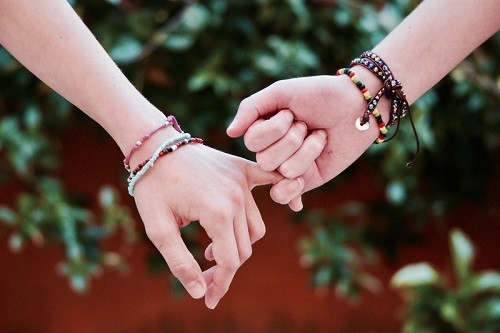 Sometimes, friendships end because your friend found some new friends, and spends more time with them and slowly drifts away from you. In the perfect world, people would balance their new friendships with their old, but for some reason, some people can only concentrate on the newest friends, making their old friends feel alienated and forgotten. It's good to keep in touch with your old friends, because they were there before anyone else was.

"No one is busy. It all depends on what number you are on their priority list." - Anonymous

Growing up means having responsibilities. You have a job, family and other commitments, and you can't see your friend all the time. With that said, some friendships end because one person claims always to be busy. And people are quite busy. However, a friend who is interested in being a friend will still figure out how to make time for you. It may not be right away, but if they are interested, they will make some time.

"In the end, we will remember not the words of our enemies, but the silence of our friends." - Martin Luther King, Jr.

"Oh, my bad. I'm sorry for bothering you. I forgot I only exist when you need me for something." - Anonymous

Sometimes, people are friends with you not because they care about you, but because you benefit them in some way. Maybe you have money or something else they desire. When it comes to hanging with your friend when they don't need anything, they'll ignore you and put you off. This can lead to you distancing yourself from a friend.

"We're not close anymore, but I'll be here if you need me."-Anonymous

Some friends drift away, but one party still has affection for the other. They may not talk to the other friend in order to give them space but they long for the day when that friend will contact them and want to rekindle the old friendship and start anew.

"Friendships cause heartbreaks too." - Anonymous 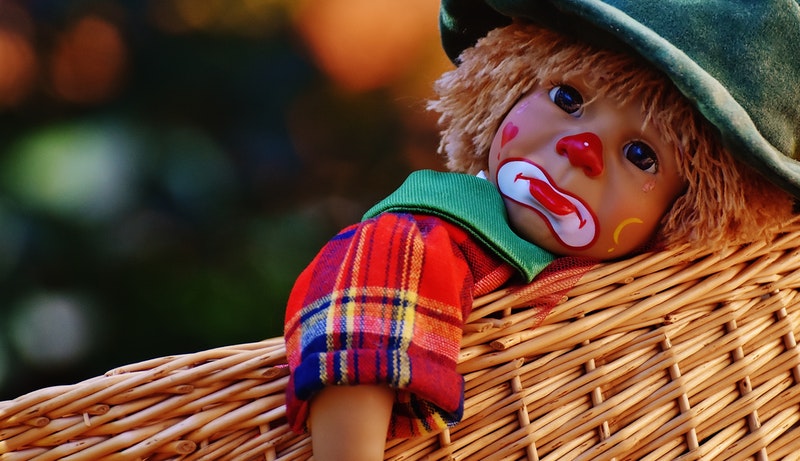 "The most painful goodbyes are the ones that are never said and never explained." - Anonymous

In a perfect world, when a friendship ends, there would be some form of goodbye. The goodbye would be bittersweet, and explain why the friendship ended. Friends would be able to tell one another what went wrong so they can improve themselves. Perhaps, by airing out their grievances, there is a way to fix the friendship. Many friendships and relationships end due to simple miscommunication.

However, this is not the case sometimes. Sometimes, the person ends up ghosting you. There are some understandable reasons why someone would ghost another. Sometimes, the friend doesn't listen and will keep pestering the other person.

However, in other cases, a friend is suddenly blocking all form of communication from you without giving you a reason and this can be heartbreaking. Ironically, the reason some end up ghosting is because they don't want to hurt the other person's feelings.

"Sometimes you just have to accept the fact that some people only enter your life as temporary happiness." - Anonymous

Some friendships are only temporary. Like a temporary job or a casual fling, a temporary friendship comes and goes before it can even blossom. These can be hard to understand, but the phenomenon does exist. Some people are just wanderers, moving locations and friendships like it's nothing.

"Too many friendships end with 'We just stopped talking,'"-Anonymous

Again, some friends just drift away. Many don't intend for a conversation with their friend to be their last, but then the friends no longer talk. Why depends on the situation. Tastes change, distractions happen. No matter what the case, keep in touch with your old friends. You'll be glad you did.

"Not friends, not enemies. Just strangers with memories."-Anonymous

When a friendship ends, you usually expect it to end on bad terms. However, this isn't always the case. Sometimes friendships end because they drift away. There is no bad blood between the two former friends. Just some memories. They don't feel a connection any longer, yet the memories are still there.

Of course, if a friendship did end with distance, there's a good chance the two of you can become friends again in the future. Always remember to keep in touch with your friends and don't let them drift apart.

"'In a relationship' does not mean you should stop talking to your friends.'-Anonymous

One of the biggest reasons why many friendships end is because of a relationship. Most of us have that friend who was inseparable, but the second they got into a serious relationship, they went radio silent.

It's understandable that during the early stages of a relationship, the person may be less focused on their friends. However, some people do not know how to balance their friendships with their relationship, and this can cause serious problems down the road. 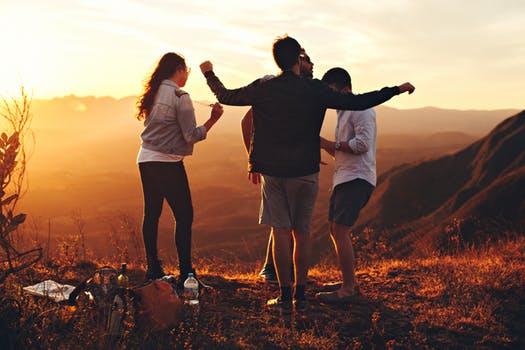 Others may not hang with their friends as much because their relationship needs may be met. They may not even realize the reason why.

Also, if your partner is making you avoid your friends, you shouldn't even be in a relationship with them to begin with. A good partner will let you balance your love and friendship lives.

Remember to keep your friends and don't be too blinded by love. If your relationship ends, your friends will support you unless you've alienated them.

"A friendship that can never end began,"-Anonymous

This is a popular quote that is seen on the web, but we have to disagree with this one. The two of you were friends for some reason or the other and may have been great friends. However, no matter how close the two of you are, something caused it to end. If your friendship ends, don't forget about what made it good. The good parts of your friendship should be cherished, and you should use them to figure out how to make the next relationship last.

The Friendship Ended With Meme

A popular meme, which has been around since 2015, is "Friendship ended with X, now Y is my best friend."

This meme involves a man named Asif Raza Rana. He posted a picture of himself shaking hands with another man, with the caption, "Friendship ended with Mudasir. Now Salman is my best friend." In the bottom corners, pictures of Mudasir that were crossed out appeared.

The meme gained traction because of its bluntness and the fact that it came across as an awkward way of announcing your friendship. Since then, it's become a meme template to show the end of old relationships and the beginning of new ones, both in pop culture and in fiction.

What is less known about this meme is that Rana later on posted that he became friends with Mudasir again after Mudasir changed his attitude. This teaches us the one value many friendships tend to forget: forgiveness. Friendships will go through ups and downs. There may be times when you swear you're done with a friend. However, a good friendship will have the two of you burying the hatchet and continuing to be the best of friends.

Friendships can last a lifetime, but like a firework, some explode and then fade away. Don't feel upset because the friendship ended. Be happy that it happened.

Little Things That Ruin The Friendship

Define Friend: A Good Understanding Of The Friend Definition
For Additional Help & Support With Your Concerns
Speak with a Licensed Counselor Today Symbols Of Friendship Around The World

How To End A Friendship Amicably

The Poetry Of Relationships: 8 Friendship Poems For You To Read

Songs About Friendship That You Can Relate To

What Is True Friendship?

Little Things That Ruin The Friendship