A Overview Of Common Developmental Disorders 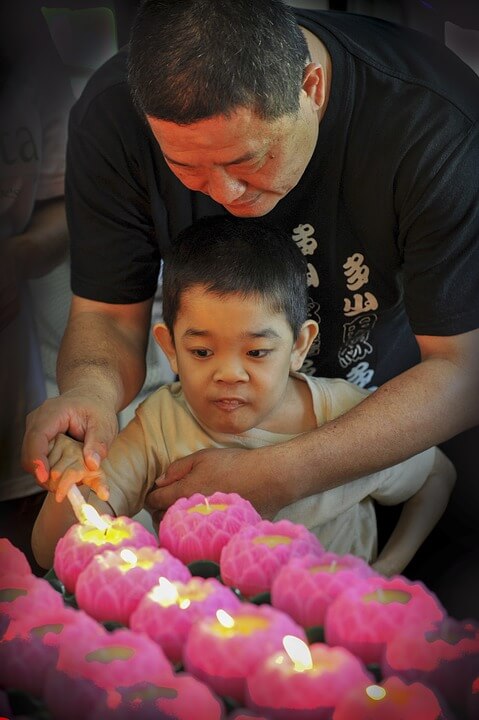 More than likely, you've heard of autism or know someone who has been diagnosed with it. With autism spectrum disorder, the word "spectrum" is important. There is a wide variety of autism diagnoses, ranging from mild to severe. Some people may have mild autism, and may seem like they have no disorder at all, but may show a few quirks. The stereotype of autism being a crippling disorder is simply untrue, as there are plenty of adults with jobs, spouses, and children who are living with ASD.

Other people may have a severe case of autism, hindering their ability to speak or perform basic tasks.

So what is autism? The exact cause of it is still unknown. There have been tons of theories. Some say it's genetic, others say it's caused by factors the child is exposed to as they grow up, but all we know is that it's a cortex disorder. The cortex controls plenty of functions, from memory, muscle movements, sensation, and other high functions. The amount of white matter, which links parts of the brain, is different, and a child may have an almost fully grown brain by 10. There is a phrase that autistic people just have a brain that's wired differently, and in a way, it's true.

What are the symptoms of autism? Again, it's a spectrum, so different people may have different symptoms, and the severity can differ. The basic idea, however, is an impairment of socialization. People with autism tend to not like eye contact, may not smile socially, may not like to be touched, have sensory difficulties, and may prefer to be alone. There may be some social awkwardness, and some autistic people may have meltdowns when they are overstimulated.

With that said, what is the treatment for autism? There is no way to cure it, and many who have autism would not want to be cured. However, there are ways to treat the more problematic symptoms of autism, but it depends on the person. For example, someone with ASD who can't communicate well may require therapy to learn the ways of communication. There may be auditory training, music therapy, physical therapy, and more.

We can't stress that autism is an expansive developmental disorder, and if you or a loved one need treatment, there is no one way to treat autism. Instead, you need to talk with a professional to figure out which treatment is right for you.

Attention deficit hyperactivity disorder, or ADHD, is another disorder that you may have an idea about what it is, but still not understand it entirely. When people think of ADHD, they may imagine a kid who can't pay attention and who is hyperactive. There is truth to that stereotype, but there's a lot more to ADHD than just that. 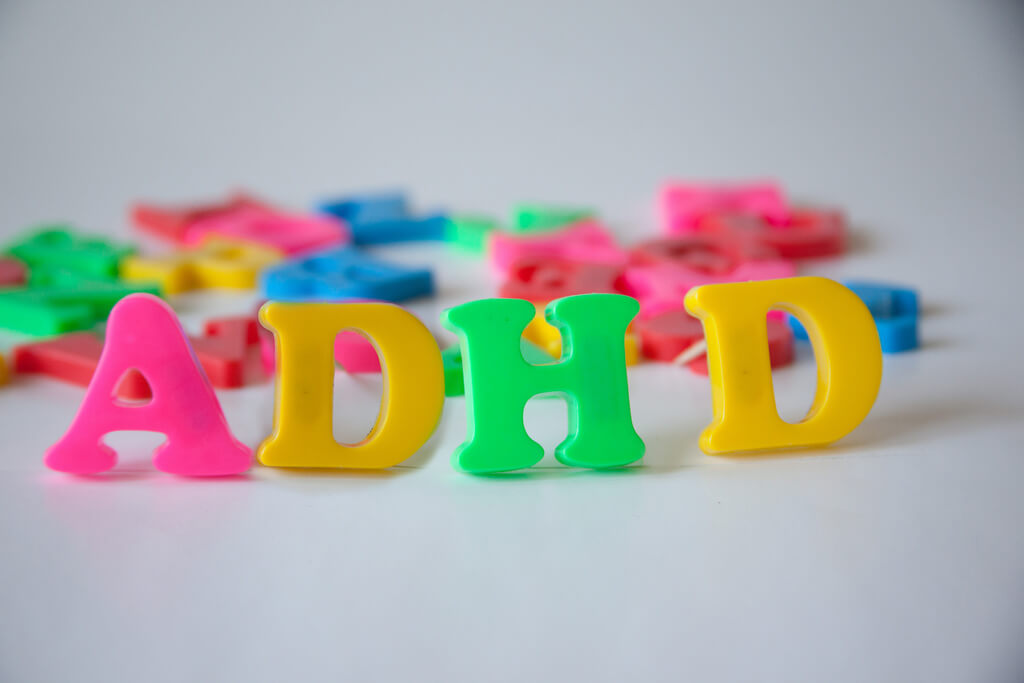 Like autism, we don't know the exact cause of ADHD. Is it genetic? Is it because of pregnancy factors, or factors growing up? We're not sure.

Predominantly inattentive-This is when the person with ADHD has inattentive traits. They may have trouble focusing, become distracted easily, be easily bored, have trouble staying on task, have trouble learning and processing new information, and have difficulty completing homework.

Predominantly hyperactive- This is when someone with ADHD has to move around constantly. Kids are going to run around and be energetic, but a child with PH ADHD won't be able to sit in their seat without feeling uncomfortable. They can be attentive.

Children with PH will also have poor impulse control. In other words, the child will do things without thinking first. From telling the adult how they really feel to running into danger without thinking, children will be more impulsive than others.

Combined-As you can probably assume, combined is when the child has both hyperactive and inattentive traits.

ADHD treatment, like autism, has no straight cure, but there are treatment options. Depending on the situation, the person with ADHD may need counseling, therapy, or medication to treat their symptoms. While some medication can be harmful, proper diagnoses can treat symptoms quite well. Medicines used include stimulants and non-stimulants.

A reading disorder is when a child will have trouble reading. The child may be intelligent otherwise, and willing to read, but their reading level is lower than average for their age. With any disorder, it will vary. Some people will be able to read fine but may struggle with a few words, while others cannot read at all.

Sometimes, a child may have poor reading skills due to poor instructions, or because of hearing or visual difficulties. Other times, it's because of developmental disorder.

This reading disability means that the child may have trouble reading or decoding words fluently. It affects quite a bit of the population, around 5-17 percent, and it can be a byproduct of other developmental disorders such as ADHD. Some adults can develop dyslexia too if they suffer from a brain injury. There may be genetic factors that come into play as well.

With all of these so far, there is no straight cure, but it can be treated with therapy. The dyslexic person may need a safe place to learn to read. There are also fonts that can make it easier for a dyslexic person to read.

On the opposite end of the dyslexic spectrum is hyperlexia. This is when a child is a reader that has skills beyond the average person. It sounds great at first, but many hyperlexia suffers from difficulty understanding speech, and reading comprehension. Hyperlexia may be a byproduct of autism, too. 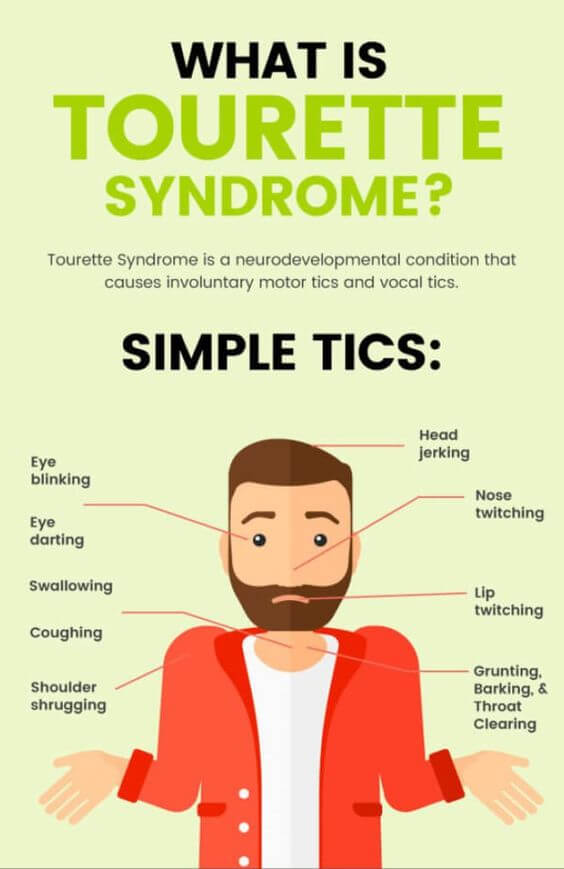 This is another disorder you've probably heard of, yet might not know the full story. Also known as stammering, it's when the flow of speech gets interrupted by involuntary repetition of sounds, syllables, words, phrases, etc., although it can be associated with long pauses as well.

The severity can differ as well. Some may have a mild stutter that doesn't affect their speech too much, while others may have a severe stutter that can make communication difficult.

There is no known cause of stuttering. It may be genetic, and it can be a byproduct of other developmental disorders, such as autism. It usually begins in childhood, and it may still be present in adulthood as well.

There is no cure for stuttering, but there are plenty of treatment options available for those who want to improve their speech. Speech therapy, cognitive therapy, and modification therapy are just a few examples.

Also known as Tourette's, this is a developmental disorder that involves tics, both motor and vocal. Tics are sudden, repetitive, and involuntarily movements, and these tics may be mild or severe.

Perhaps the most well-known symptom of Tourette's is coprolalia. This is when a person involuntarily swears or makes other obscene remarks. Despite being seen as a humorous association with Tourette's, it only affects 1 in 10 people with the syndrome.

However, those with coprolalia can have difficulty with life. Uttering swears is frowned upon in work, school, or any other setting where manners are expected. People may not understand that it's involuntary, and may think the person is faking it.

The exact cause of Tourette's isn't known, but with many of these developmental disorders, it may be due to genetic and environmental factors.

There is no cure for Tourette's, but medication and therapy can help treat many of the involuntary tics. It depends on person to person, so someone with Tourette's should talk with a doctor.

If you or a loved one is suffering from a developmental disorder, or think you may have one, don't be afraid to talk to a professional. Many of these disorders can be treated without harsh medications, and those who are treated can move on to live a full, fulfilling life. It's up to you; some people can handle these disorders without professional help, but if you feel like you need some, do not be afraid to ask. Talk to a professional today and learn what treatment options would be the best for you or your loved one. 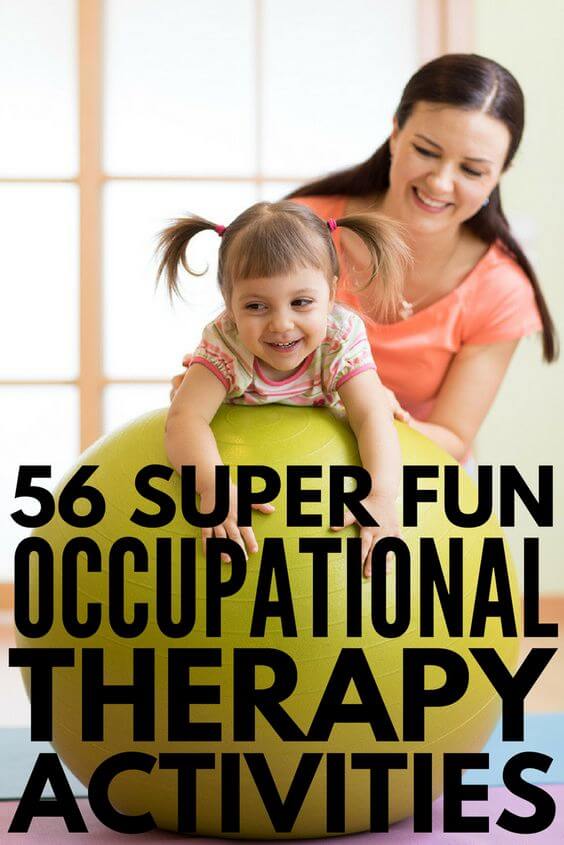 How To Stand Up For Yourself

What Is The Mind-Body Connection?
For Additional Help & Support With Your Concerns
Speak with a Licensed Counselor Today

Are You Skeptical About Online Therapy? Read This.