Advice Home > Medication > What Is Dopamine And How Does It Affect The Brain And The Body?

Many people know about dopamine's role in pleasure and motivation, but fewer people understand exactly how dopamine works. For example, did you know that dopamine deficiency is linked to things like depression and Parkinson's disease? Or that high dopamine levels are seen in patients with Schizophrenia and psychosis? Dopamine also plays a big role in addiction. 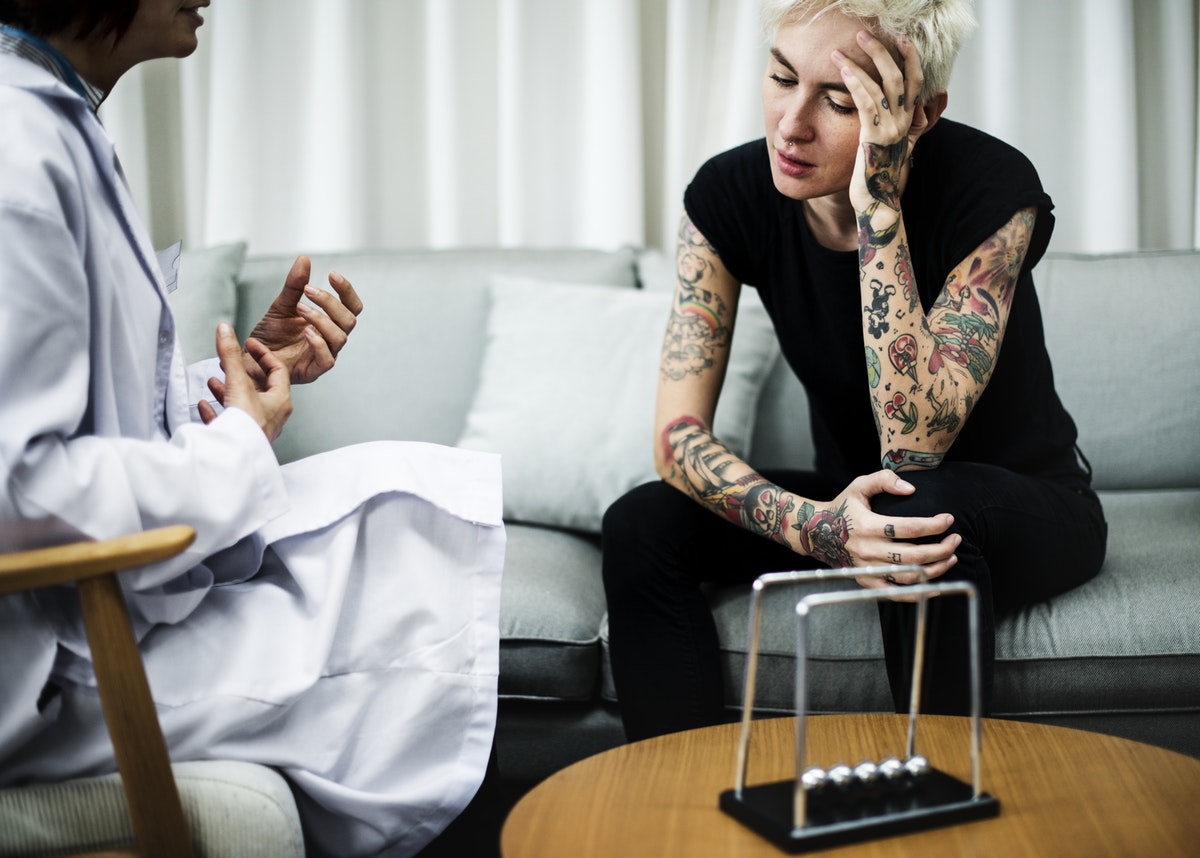 In a perfect world, dopamine is an important neurotransmitter that is used for communication between brain cells. One reason that dopamine is released is to help control our behavior. it encourages us to move and seek out important resources like food and water. You know that happy, motivated feeling you get when you set and accomplish a goal? Dopamine is responsible for that, too.

Unfortunately, the world isn't perfect, and dopamine doesn't always work as it should. Because of this dopamine now has a reputation for being both good and bad. There are healthy and unhealthy ways to influence our dopamine levels, plus natural and unnatural ways of balancing them. Dopamine has a big impact on both the brain and body, so if you think you are out of balance, it's important to investigate it.

Dopamine is a neurotransmitter that is produced in the brain before traveling to other brain cell's receptors to relay important signals and information. Two separate, small areas of the brain produce dopamine, the substantia nigra (SN) and the ventral tegmental area (VTA). The SN is responsible for things like movement and speech whereas the VTA controls reward signals and reinforcement.

How Does Dopamine Affect The Brain?

When our brain is producing the right levels of dopamine and nothing is throwing it out of balance, dopamine plays a big role in important brain processes that control our mood and focus. When we realize that completing a certain task gives us a reward that makes us feel good, for example, we are more motivated to focus on and complete that task.

This is the sort of relationship you see with mice who will pull a lever repeatedly to release a food reward. Dopamine in a way affects memory because we tend to remember the behaviors that cause the feel-good dopamine spike. Some of the other things that naturally release dopamine and can boost our mood are: 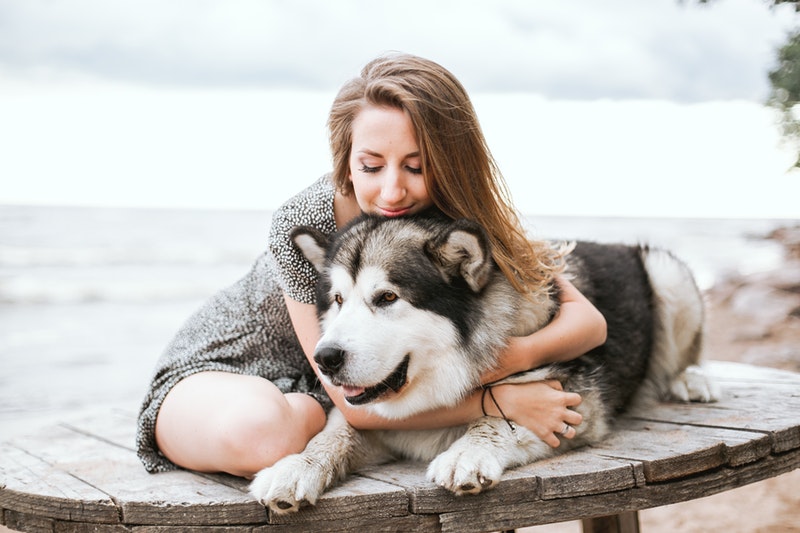 Taking good care of yourself and living a healthy lifestyle is a great way to keep your dopamine levels in balance and maintain a happy, motivated mood. Unfortunately, if your dopamine levels are out of balance, a healthy lifestyle might not be enough to get things back to where they should be. These things can help make a difference but depending on the problem you may need a specific treatment.

At first glance, dopamine seems great, but unfortunately, that isn't always the case. In some situations, dopamine can have a negative effect on the brain and addiction is a prime example of that. We've already mentioned that rewarding experiences trigger dopamine release, which in a way programs us to seek out those pleasurable experiences repeatedly.

The problem is, according to Harvard Health, "Studies have shown that addictive drugs stimulate a reward circuit in the brain." Taking certain kinds of drugs results in huge boosts of dopamine in the brain. The feeling of being high can be attributed in part to the rush of dopamine, which can eventually lead to addictive behavior. Despite the danger of doing drugs, the perceived rewards outweigh the risks.

Have you heard of how people lose joy in the things they usually love when they get depressed? Or how people who are depressed even lose interest in eating and drinking? This state is, in part, a result of too little dopamine, which has a big impact on a person's reward-seeking behavior. Another name for this depressed state is anhedonia, the inability to feel pleasure.

Another 'bad' side of dopamine occurs when your dopamine levels become unbalanced in other ways, such as with a deficiency. Dopamine deficiency can be caused by a problem with the receptors in the brain. Regarding the mental side of dopamine, deficiency can cause problems like depression, forgetfulness, fatigue, trouble concentrating, and difficulty completing tasks.

When our dopamine is out of balance, we're out of balance. Medical News Today has shared, "Vital brain functions that affect mood, sleep, memory, learning, concentration, and motor control are influenced by the levels of dopamine in a person's body." Similarly, there is such a thing as too much dopamine. Excessive or abnormal dopamine release is associated with schizophrenia and psychosis. 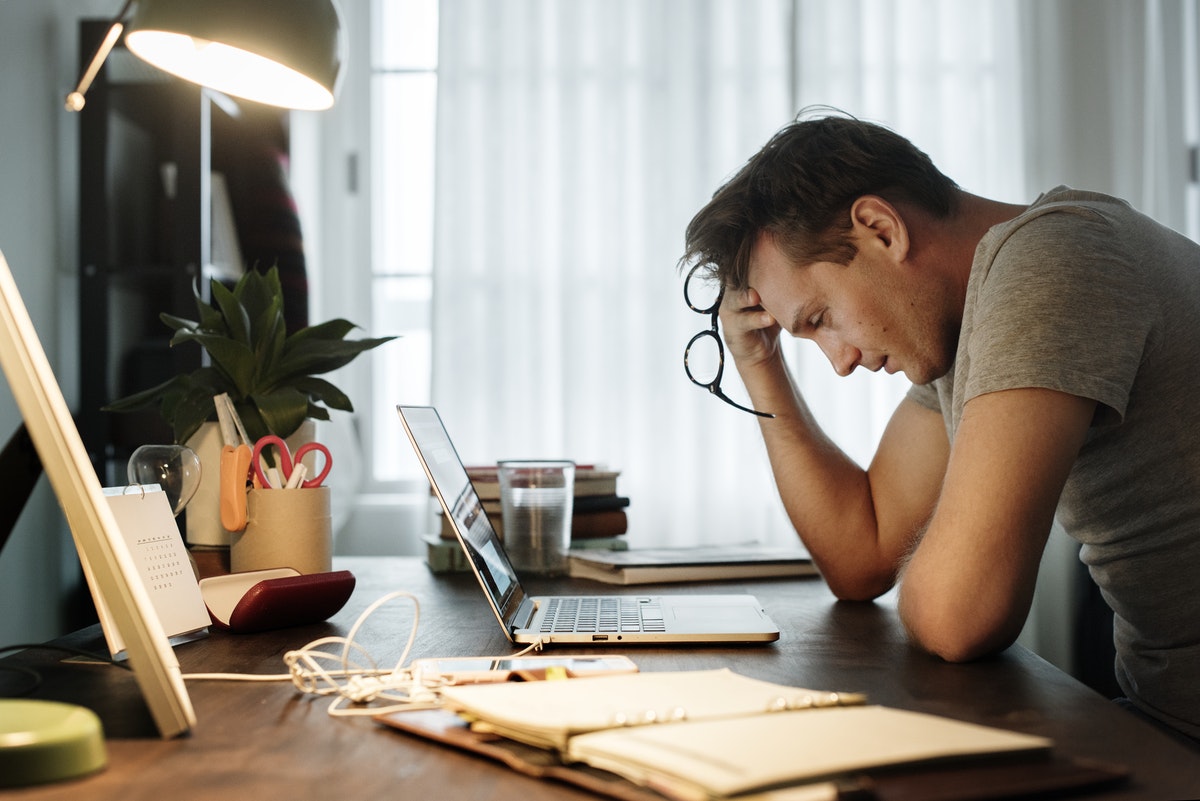 How Does Dopamine Affect The Body?

Dopamine positively affects the body by helping you form good habits. When dopamine works the way that it should, it encourages you to take important action towards your overall health and wellness. That's because when you do things that are rewarding and good for you, you feel good. The things that we listed before that naturally boost dopamine improve your physical health, like:

Remember, dopamine isn't only responsible for our behavior and motivation, it also helps with our movement or motor control. Since dopamine is a neurotransmitter that sends important messages between cells, the motor control side of dopamine helps keep your nervous system functioning as it should. Your ability to move purposefully and with control relies on dopamine.

Too much dopamine, on the other hand, can be related to things like positive things like motivation, productivity, and self-control. Unfortunately, too much of a good thing does exist. Excessive levels of dopamine could also lead to more reward-seeking, including risky behavior when it comes to things like sex and drugs.

What To Do If You Have Imbalanced Dopamine Levels

The actions that you will need to take to resolve a dopamine imbalance can differ greatly depending on the reason for the imbalance. Treatments include counseling, changes in diet and lifestyle, physical therapy, and in some cases medication to get the levels of dopamine in the brain back to where they should be.

It may seem counterintuitive that counseling can help improve the dopamine levels in your brain but seeing a counselor can have a physical impact on your mental health. You see, the way we think affects our neural pathways. By talking to a counselor and learning to be more present, listen to your body, change our thought patterns, and handle stress differently, we do make positive changes!

If you're struggling with things like fatigue, lack of energy, no motivation, and find no pleasure in the things that used to make you happy, counseling might be able to help. You can find a counselor in-person or use an online counseling service like BetterHelp if you're looking for a source of affordable, ongoing support right at your fingertips.

A big part of our physical and mental health is diet and lifestyle. By making some simple changes in the way we live, we can deal with minor imbalances in dopamine or help prevent imbalances in the long term. Certain foods, like foods that are high in tyrosine (dairy, meat, almonds, avocados, bananas, sesame seeds), boost dopamine. 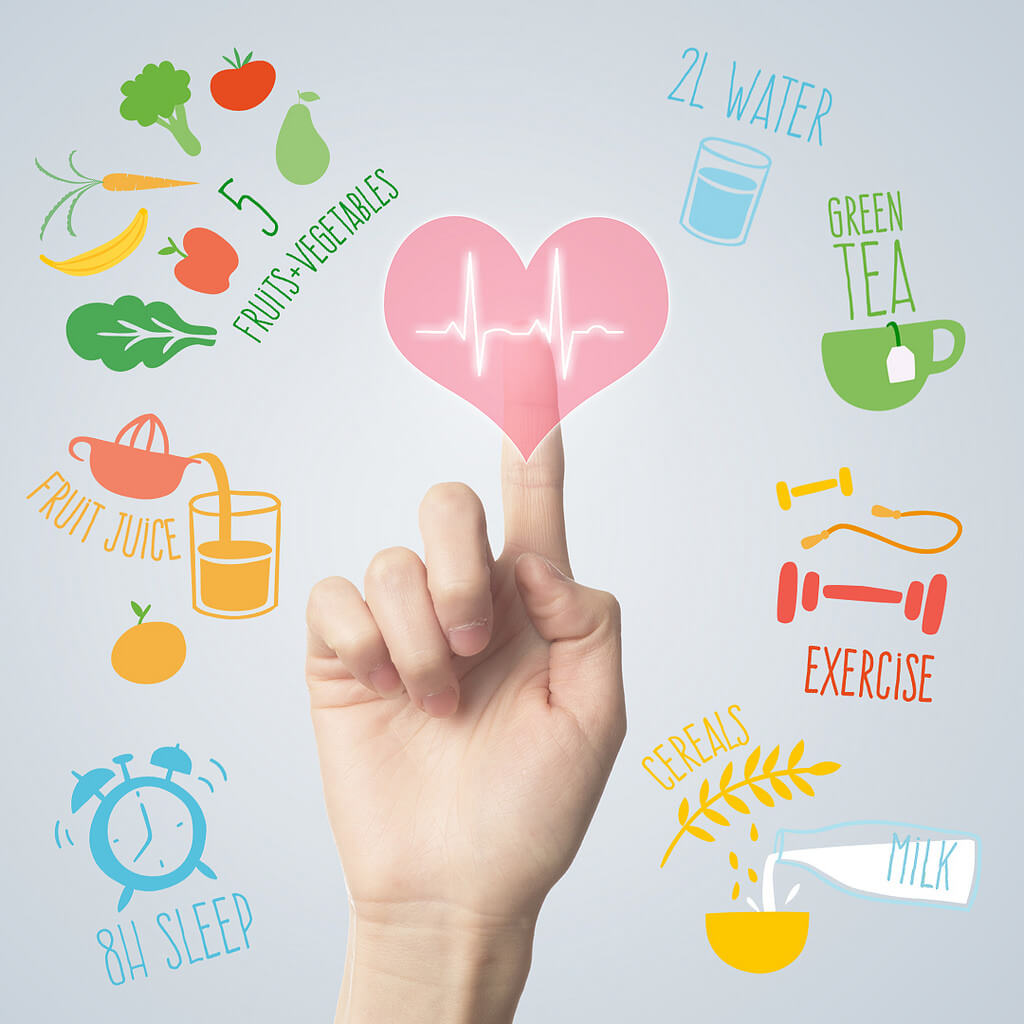 We can get off track easily sometimes, though. For example, when it comes to eating, we need to remember that sugar causes a boost in dopamine. It can get addicting like a drug, but it isn't good for us.

Other lifestyle choices that can positively affect dopamine levels are exercise and meditation. Both activities trigger neurotransmitter activity in the brain and can increase your physical and mental wellbeing. As mentioned before, increased dopamine levels trigger reward centers in your brain helping you to form healthy habits. By working healthy things into your routine, you continue the cycle.

In some cases, counseling, diet, and lifestyle changes aren't enough to keep dopamine levels in balance. When it comes to more serious imbalance issues like depression, Parkinson's, schizophrenia, and psychosis, medication may need to be used to regulate dopamine levels.

Dopamine is a complex neurotransmitter that has both a good and a bad reputation. When dopamine is in balance and functioning properly, things are great, but many things can mess with our dopamine levels. While dopamine is something that can motivate us and make us feel good, it can also play a role in addiction and other health problems.

If you feel like your dopamine levels might be out of balance, it's important to seek help. Depending on the issue, a doctor will be able to tell by your symptoms if the problem is a dopamine deficiency and prescribe medication if needed. If the problem is minor or you want to maintain your dopamine levels in the future, some options that can help are counseling, as well as diet and lifestyle changes.

Where Is Oxytocin Produced In The Body?

What Is The Role Of Oxytocin In Men?
For Additional Help & Support With Your Concerns
Speak with a Licensed Therapist Today