Advice Home > Menopause > What Are The Signs Of Early Menopause?

What Are The Signs Of Early Menopause? 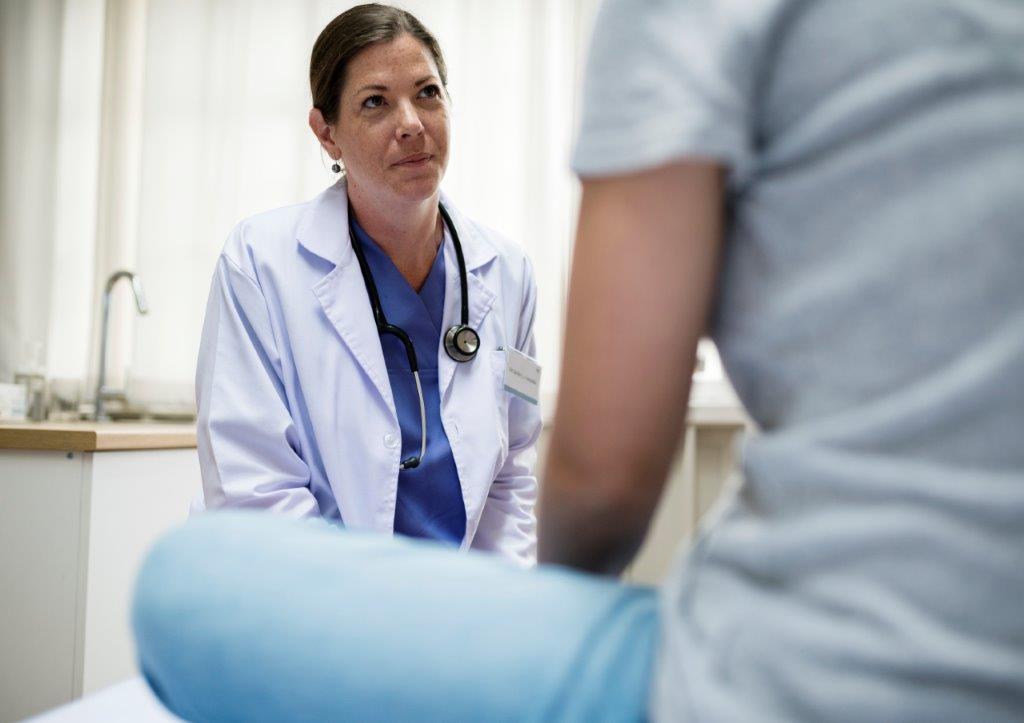 All women will experience menopause during their lifetime, however, what we understand as "going through menopause" is often the symptoms of perimenopause - the stage before menopause happens. Menopause itself is the marking of 12 months since the last time a woman experiences menstruation. The average age for menopause is 51, but it's considered normal any time from the mid 40's through to age 60.

The female body is a complex balance of different hormones, but it is ruled primarily by the female sex hormone estrogen. Estrogen levels are constantly fluctuating throughout our lives even before we are born. The amount of estrogen an egg is subject to often determines the sex of the baby, and as teenagers, it is estrogen which triggers puberty in females. As we age, estrogen production begins to slow down and the closer we get to menopause the lower the levels become. This means different changes in the body which signal menopause is coming.

Early menopause is considered to be this drop of estrogen preceding menopause any time before a woman is in her 40s. There are many different reasons that it can happen. The most common is because of surgery. Many genital and reproductive conditions require a woman to have a hysterectomy or to have her ovaries removed. When this happens, the main control for the production of estrogen is no longer there which means the body is not being directed to produce it. The same can happen if the ovaries become damaged or diseased in some way. Polycystic ovarian syndrome (PCOS) for example can cause the ovaries not to function properly which affects estrogen production. Over time the process becomes harder and less estrogen is produced triggering menopause.

The most recognized symptoms of menopause are physical, and some women may not even be aware that there are cognitive symptoms since they are similar to those of the normal aging process. Estrogen is important in the brain for memory formation, so you may find yourself a little more forgetful. While this isn't a common symptom and is usually just dismissed as normal aging severe mood swings (especially when not accompanied by or preceding menstruation) are a sure sign that menopause is coming. 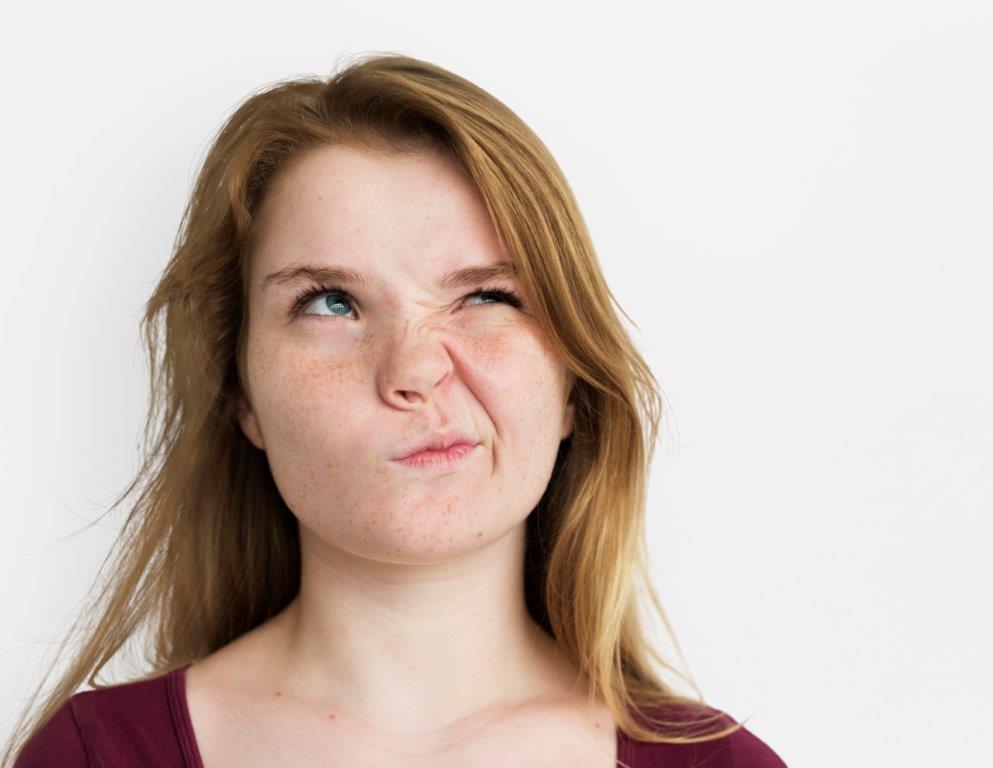 Many women experience mood swings during their normal cycle thanks to the fluctuation of estrogen levels. These do tend to coincide with the time before a period and then lessen as estrogen levels begin to rise again. Being "emotional" is something every woman of childbearing age understands, but when menopause approaches the swings to start to become more frequent and more severe. You may find yourself experiencing the same symptoms during different parts of your cycle for example or feeling more depressed than normal.

Depression is also a side effect of menopause as for most women it is a sad time. This is the end of their childbearing years, and it's a sign that they are getting older. While most women simply accept this as part of the natural aging process, many struggles with it. Depression, sadness, loss of motivation, general malaise, and many other symptoms which just leave you tired can all be related to the coming change. Again, these can be hard to pinpoint because these days everyone is tired and stressed out, so it's no wonder so many people are depressed!

Even if you're not sure your body is heading into menopause if your mood swings are severe enough that you feel they need treatment, then there are many resources available. Depression is a common problem, and many people seek therapy. Sites like BetterHelp allow you to browse specialists and counselors who may have experience dealing with menopause symptoms themselves, so they know exactly what you are going through. Many of them specialize in women's issues which makes the process much easier.

Another mental health symptom which women may experience is a rise in anxiety. Menopause also affects the brain hormones related to stress. The body is only wired to interpret stress in one way; it doesn't matter if it's a survival situation or an imaginary situation your body will still respond the same. Since the body is under stress from the menopause process it interprets it the same as if a wild animal was chasing you - raised heart rate, sweating, mental overwhelm, and forgetfulness. When dealing with anxiety, there are a variety of successful coping mechanisms that can be taught by coaches or researched on your own. There is also a selection of medications which can be used to treat anxiety. 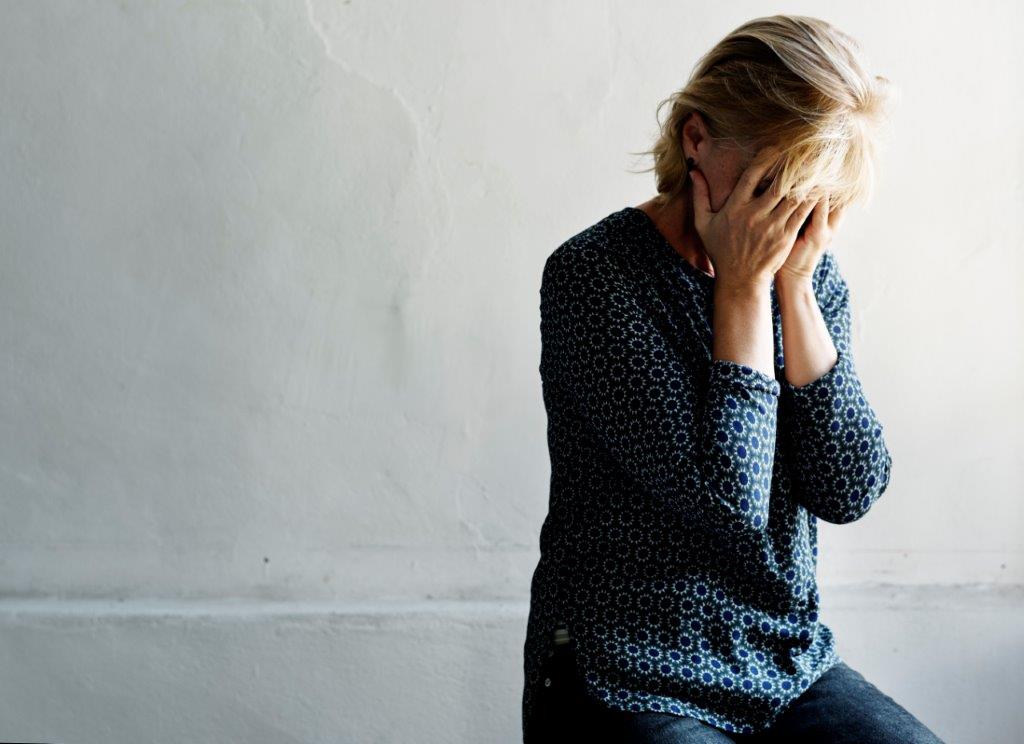 Most perimenopausal symptoms are similar to those experienced by women during their period cycle; only they will be progressively worse as they get closer to menopause itself. Many physical changes, like cognitive ones, are easy to dismiss as normal aging. While menopause is part of normal female aging, it is the age itself in early menopause where this is no longer normal.

At some point in time, most women have struggled with their weight, but the fluctuation of estrogen often means you will gain weight, especially around the waist area. This is a slowing down of the metabolism which also makes this weight harder to get rid of. Weight gain is also something that is commonly dismissed because it happens to everyone even when they are not in perimenopause.

The most common physical symptom of menopause is hot flushes or flashes. These are sudden onset sweating where your body temperature rises rapidly. They will pass after a few minutes but frequently occur at night. About 75% of perimenstrual women experience these. There is some relief with estrogen supplementation and with herbal supplements which boost estrogen levels.

As we age, our muscle tissue starts to break down. This atrophy happens all over the body, but for perimenopause, it is especially noticeable in the pelvic region. This can mean a loss of bladder control, less tight vaginal muscles (which may even make sex painful), and will also make it harder to lose weight. The vaginal issues may also appear as dryness or difficulty in getting "in the mood" even with stimulation. As far as your skin you may see more wrinkles and less firmness which is commonly dismissed as normal aging. There is also a loss of "glow" that is due to the suppleness of pre-menopausal skin which will disappear. While not technically skin, the same loss of collagen in the skin is responsible for brittle or flexible nails.

This is the most obvious sign that you are entering perimenopause. Menopause itself is the moment menstruation stops so the disruption of the cycle is a clear indication that estrogen levels are being affected. However, since stress and other conditions can also lead to skipped periods if you've experienced this before, it is also easy to dismiss it. Many women will miss periods, especially if they're changing hormonal birth control methods or have a poor diet, so while this is the most important symptoms, it is also easily missed if you're not at a normal menopausal age. 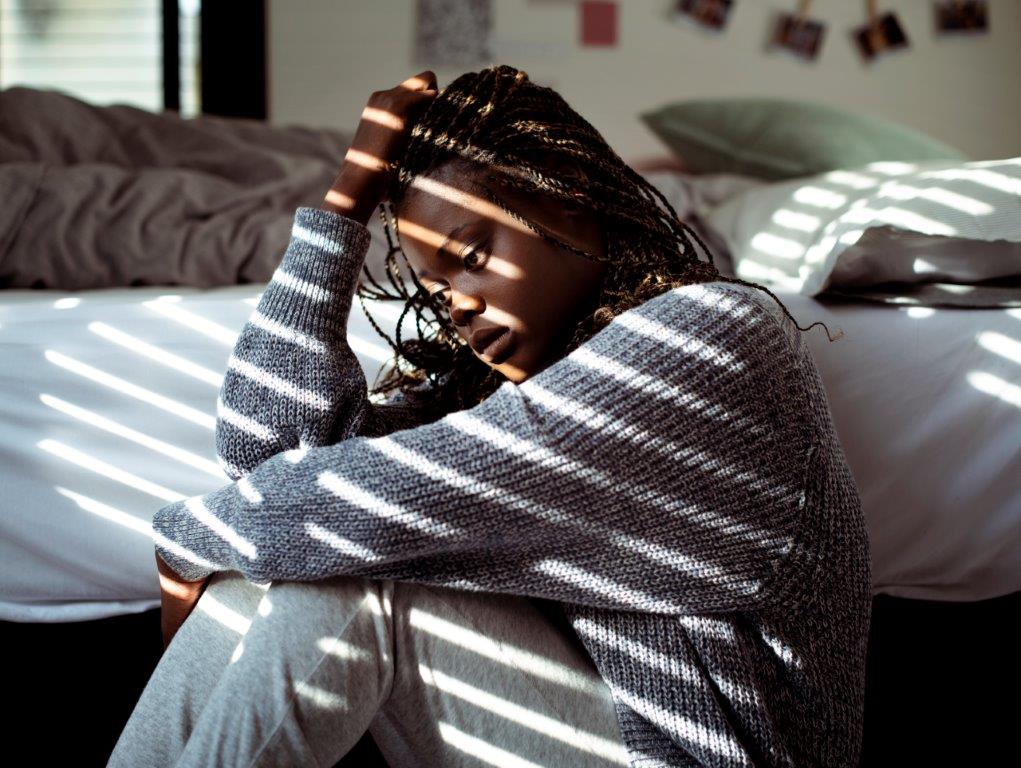 It's also quite common to experience insomnia as part of menopause. Difficulty sleeping is, again, something that is easily dismissed. The hormonal changes and overactive stimulation going on in the body causes this rather than more normal things like stress.

If you think you might be going through early menopause, it's important to contact a doctor right away. If you're experiencing it due to surgery or a medical choice (medication), then it's possible your doctor has already anticipated this and may even have talked to you about solutions. While the actual diagnosis may be difficult to determine, they may be able to give you estrogen supplementation to hold off the process until the correct time. Many women also choose to make dietary changes and take natural supplements to ease the symptoms. Soy and Black Cohosh are the two most common choices as these act similar to estrogen within the body and will "fool" it into thinking that estrogen levels are higher than they really are.

Your doctor will also prescribe lifestyle changes if you haven't made them already. A healthier lifestyle with good food and exercise will help alleviate the severity of some symptoms. Many people adopt healthier lifestyles as they age but in the case of perimenopause, it can help with minor symptoms like joint pain and tingling associated with blood flow. Menopausal women are also at greater risk for heart disease which is another reason to change your lifestyle when experiencing perimenopause.

What Are The Reasons For Surgical Menopause? Menopause And Depression: Overcoming One Of The Most Common Symptoms Of Menopause What Are The Reasons For Surgical Menopause? How To Fight Menopause Weight Gain The Connection Between Menopause And Anxiety Yes, Sex After Menopause Is Still Possible What Is Menopause And When Does It Happen?
The information on this page is not intended to be a substitution for diagnosis, treatment, or informed professional advice. You should not take any action or avoid taking any action without consulting with a qualified mental health professional. For more information, please read our terms of use.
Your session is about to expire!