Advice Home > Menopause > What Does it Mean If You're Bleeding After Menopause?

What Does it Mean If You're Bleeding After Menopause?

Menopause involves the end of your period, so if you're experiencing menstrual bleeding or spotting after menopause, you may be scratching your head a little bit. Why would you be bleeding after menopause? Is it anything to worry about? Was the menopause just a false alarm? 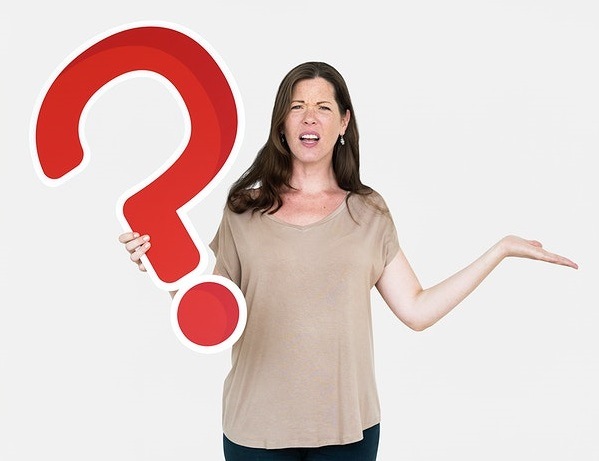 It should be noted that if you are bleeding before menopause, which is known as perimenopause, this is completely fine and you have nothing to worry about. Before menopause, your hormones go all out of whack, and this can affect your period. It may be lighter or heavier, and you may spot as well. There is nothing wrong with this. The only time you should get yourself checked out during perimenopause is if the bleeding is heavier than usual or lasts a long time. Also, if you keep bleeding after sex, talk to your doctor as well.

With all that said, let's look at some reasons as to why you may be bleeding after menopause. Some of them are harmless, and others are more threatening.

Some Causes of Postmenopausal Bleeding

Here are some causes of postmenopausal bleeding.

These are growths that can appear in areas of your reproductive area, such as your uterus, cervix, or anywhere else. Despite being growths, polyps are unlikely to be cancerous, but they do cause bleeding, including after sex. Some can evolve to cancer, while others will go away. If the polyp does seem to be a threat, your doctor may have them removed.

In case you didn't know, the endometrium is the tissue around the uterus, and it reacts to estrogen and other hormones. Since menopause involves the lack of estrogen, the lining of the endometrium can thin and cause bleeding. Luckily, this is treatable through medicine, so your doctor can stop this problem before it gets too bad.

This is the opposite of atrophy, and it involves the lining of your uterus getting too thick. Sometimes, menopause can give you excessive estrogen, while lacking in progesterone. This can cause your endometrium to get thick. Hyperplasia is more threatening than atrophy because sometimes, this can lead to cancer. It can be treated, so seek medical attention as soon as possible.

This is what happens when your vaginal tissue thins. This can be caused by reduced estrogen, which can make your walls thinner and more inflamed. This can then cause bleeding, especially after sex. It can be treated, so talk to your doctor and see what your treatment options are. 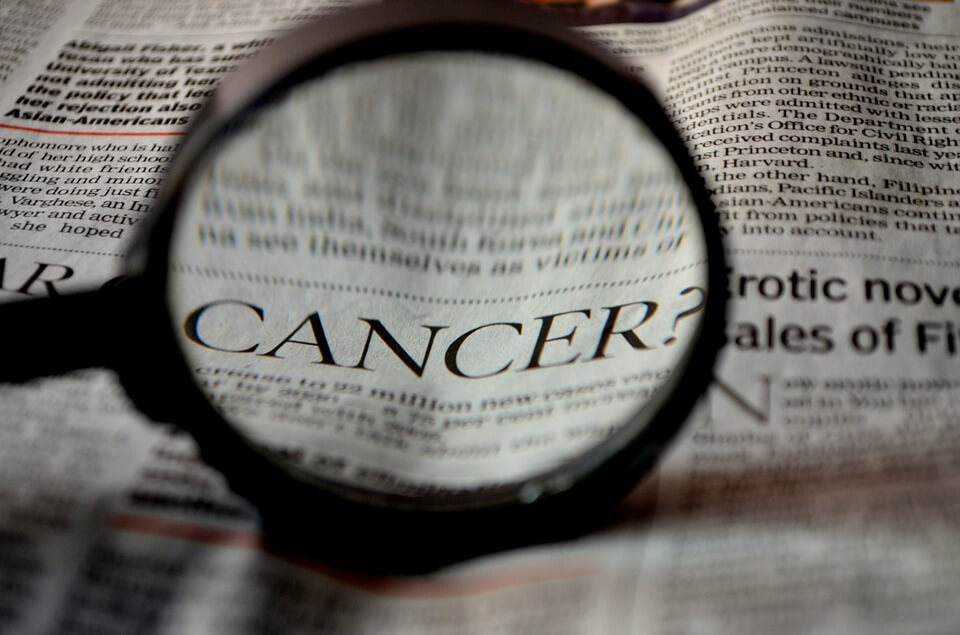 The big C word strikes again. Yes, vaginal bleeding can be a sign of cancer, particularly endometrial, vaginal, cervical, or uterine cancer. Don't be afraid; there are many other non-cancerous reasons for vaginal bleeding as well. The best thing you can do is to go to your doctor and see what the cause may be.

Sexually transmitted diseases can cause vaginal bleeding at any age. Chlamydia, gonorrhea, herpes sores, and any other STDs could be the culprit. Talk to your doctor, especially if you've had a new sex partner recently. STDs are treatable for the most part.

Side Effects of Medication

There are some medications that can cause vaginal bleeding, such as blood thinners, tamoxifen, hormonal therapy, and more. If you've been taking a new medication recently, that could be the culprit.

So how is the culprit behind your vaginal bleeding diagnosed? Well, when you visit your doctor, he or she may do different tests to figure out the cause. These include:

These tests can be done in the doctor's office, but hysteroscopy and D&C will need to be in an outpatient surgical center because it involves anesthesia. These tests should be used as a last result and not right away.

Once you have figured out the cause of the bleeding, here are some ways your doctor may treat it.

Often, vaginal bleeding can be caused by your levels of estrogen. Naturally, the solution is to go through estrogen therapy. Estrogen can be taken in different ways, including: 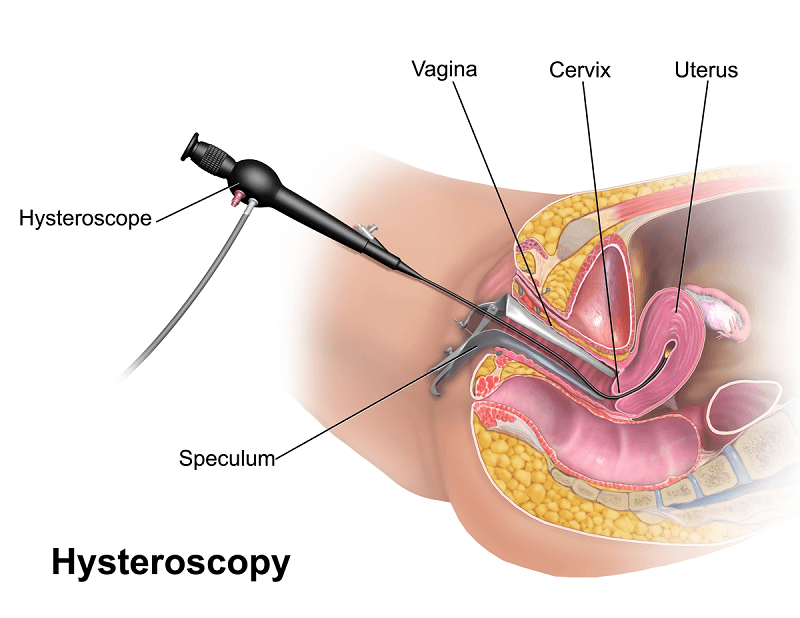 Now, let's talk about dilation and curettage again. This involves opening up your cervix, or dilating it. The doctor then uses a tool to help get rid of polyps or the thickened growth of your uterine lining. This helps remove all that and stop the bleeding.

Now, the treatments are getting more extreme, and are used for more extreme cases of postmenopausal bleeding. A hysterectomy is a surgery that removes your uterus, or at least part of it. This is how cervical or endometrial cancers are treated. You may need a hysterectomy as well if you have endometrial dysplasia that may develop into cancer. It can involve removing your lymph nodes, ovaries, fallopian tubes, and so on.

Chemotherapy and Other Cancer Treatments

If you have cancer, you may be able to treat it through common cancer treatment methods such as the above. Depending on your cancer type, and what level it's in, what they use to treat it may be different. Cancer is terrifying, but the doctor will make sure you get the best treatment possible.

If you have an infection or an STD, a medication may be able to help, especially antibiotics, which can treat infections quite well.

There are many reasons why you may be bleeding after menopause. Some of them may be more harmless, such as your hormone levels being off. Other times, it could lead to cancer. The point is that you shouldn't worry. Instead, go to your doctor and see what the cause is. Odds are, the cause is something simple, and you can get it treated and move onto your life. If there is a problem, such as cancer, you maybe wondering how you can cope with the news. 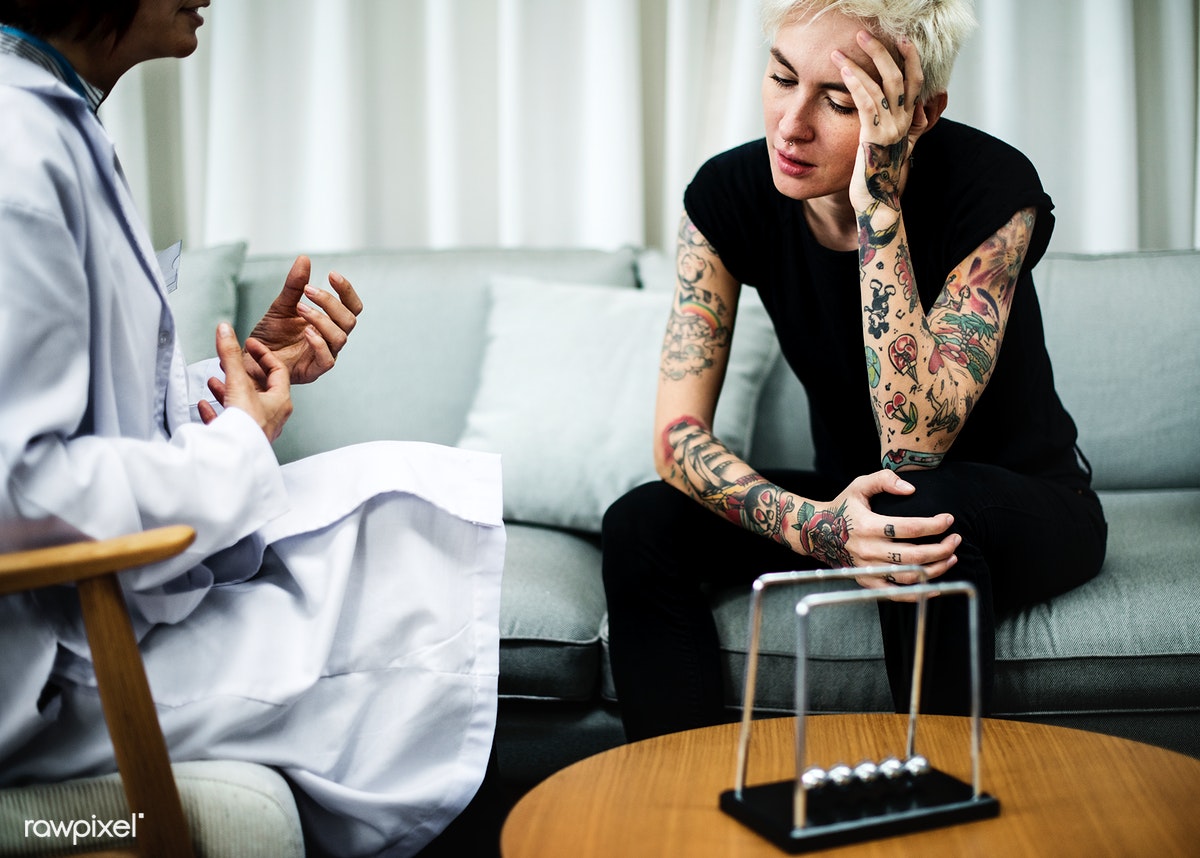 A doctor may take you to a counselor in order to help you. A counselor can help offer support and coping tools during this transitional time, and give you ways to live your life in a way that is the most fulfilling to you.

Does Male Menopause Exist & What Are the Signs?

All About Menopause: Menopause Age, Duration, Symptoms, And More
For Additional Help & Support With Your Concerns
Speak with a Licensed Counselor Today Menopause And Depression: Overcoming One Of The Most Common Symptoms Of Menopause What Are The Reasons For Surgical Menopause? What Are The Signs Of Early Menopause? How To Fight Menopause Weight Gain The Connection Between Menopause And Anxiety Yes, Sex After Menopause Is Still Possible
The information on this page is not intended to be a substitution for diagnosis, treatment, or informed professional advice. You should not take any action or avoid taking any action without consulting with a qualified mental health professional. For more information, please read our terms of use.
Your session is about to expire!