What Is Ethical Non-Monogamy?

Are you and your partner thinking about opening your love and considering an ethical non-exclusive partnership but are unsure of where to start and how to do it right? How do you comfortably discuss the proposition of polygamy as a non-issue? This concept has been around for as long as time but has caught attention in recent years. Continue reading to learn how this non-exclusive dynamic can work for you and your partner, as well as become familiar with the different types. Therapy, working with an online therapist, can help you and your partner find what works best for you and communicate effectively. 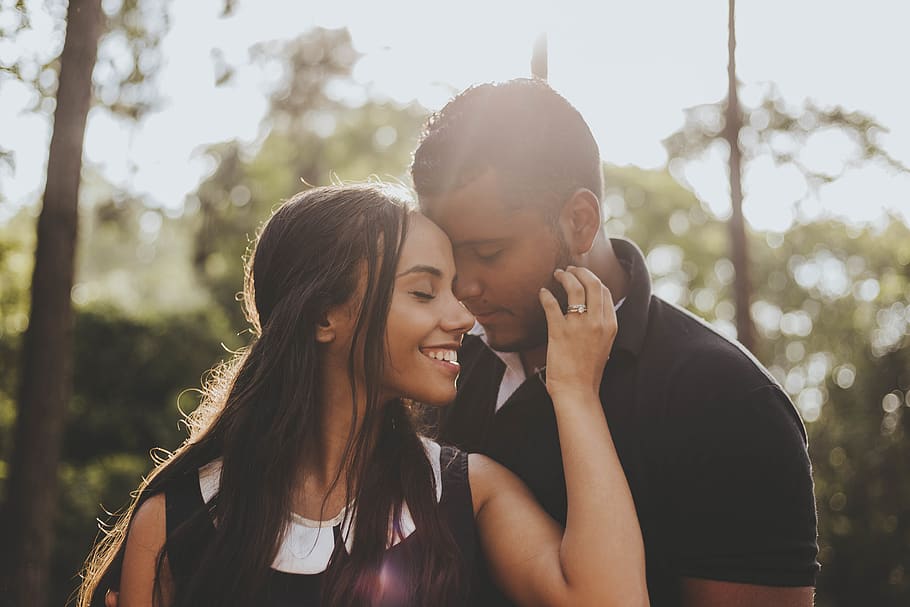 Are You Considering Ethical Non-Monogamy In Your Life?
Explore Your Options With An Online Therapist

Ethical non-monogamy, or having multiple partners, is not for everyone, and that's okay. Most people are in committed relationships with just one person, meaning a monogamous relationship. However, it's estimated that over one-fifth of Americans have engaged in consensual non-monogamy relationships (21.9%). Unfortunately, those interested in multiple partners often lack social support and understanding. Since the concept is relatively new, it can be difficult to breach the topic with friends, family, neighbors, and co-workers. There are also harmful stereotypes about non-monogamy, which may intimidate those interested in it. When couples make the consensual decision to embark on the a-traditional journey, it can be challenging. However, the partners that receive help in the beginning stages have a greater chance at success-and you can, too!

Why Some Choose This Relationship Type

Here are some of the more common reasons why people don't practice monogamy or engage in a non-monogamous relationship:

When most people think of an ethical non-monogamous relationship, they don't associate it with rules. But to be successful, you and your partner must agree to a contract. This contract will outline what does and does not count as infidelity, and both must be equally on board. In ethical non-monogamous relationships, it's important to follow the contract-if not, resentment may develop. Most people share society's view of polyamory as unethical, regardless of consent. Yet, many married people are unfaithful. About a quarter of men and about 15 percent of women cheat. However, ENM has an ingredient cheating lacks open and honest communication.

When someone is cheating, they aren't communicating ethically, and this does not count as ethical non-monogamy. They are lying, deceiving, and disrespecting their partner. In reality, there should be open communication. All people involved in ENM reveal as much as they agree to in the contract. For some couples, this might be every detail of who, what, when, and where. Others might not want to know more than a name.

There are many different types of non-monogamous relationships, and all require communication and consensual agreement:

In the past few years, Dan Savage has popularized the term "monogamish". Monogamish is when a couple is mostly monogamous but allows the occasional sexual relationship with others. Like other similar ethical non-monogamy relationships, there are many rules the participants must follow. These determine things such as the frequency of partners, frequency of meetups, and types of sexual activities. Ultimately, it's up to the couple to decide.

Put simply, swinging is when couples exchange partners. Swinging can involve partners, clubs, friends, parties, and so on.

Polyamory is when someone is in an open relationship with multiple people at once. It can be sexual or romantic, and everyone involved in the polyamory circle stays informed through communication, making it ethical non-monogamy. Polyamory is different from polygamy, as marriage is not involved. 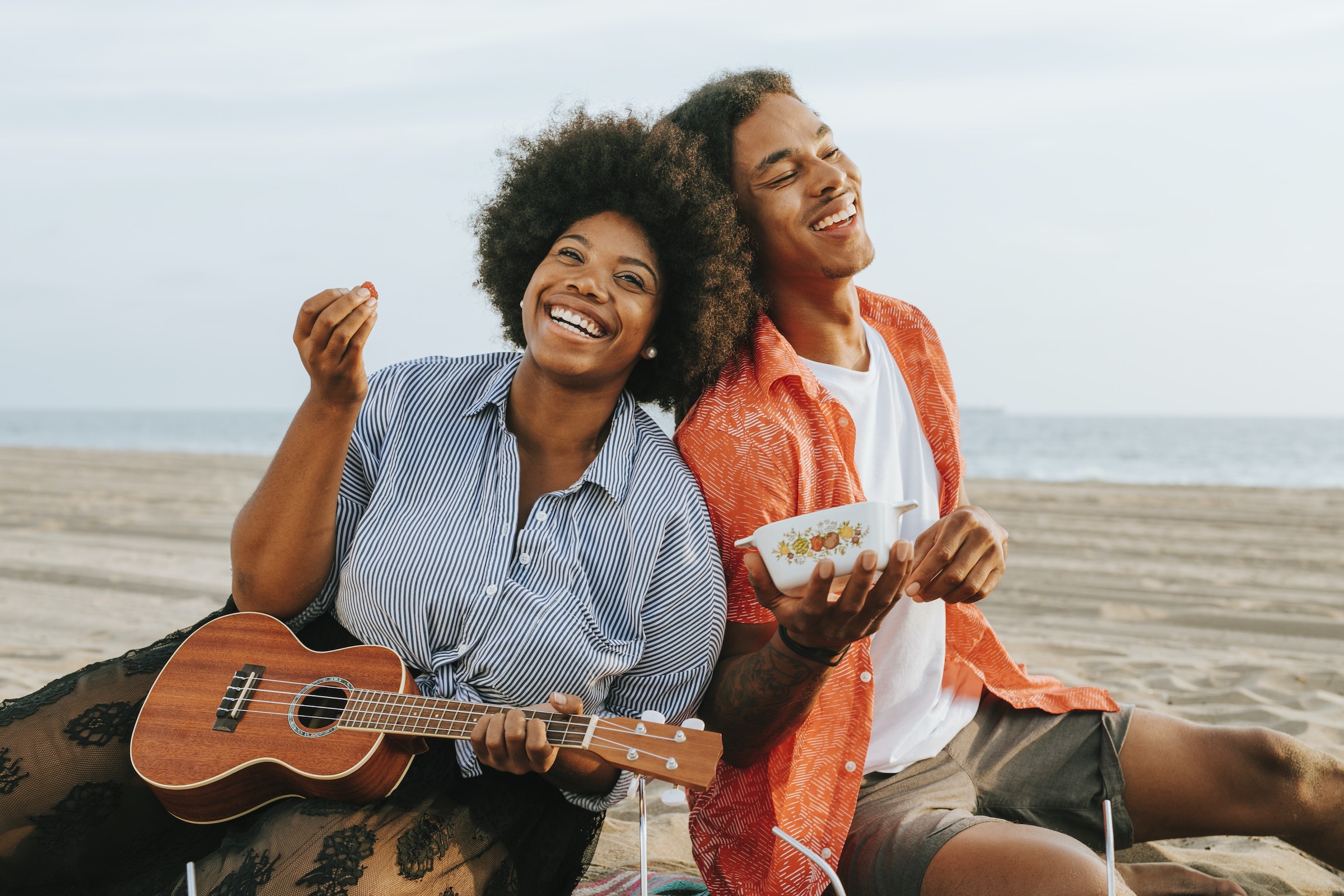 We've all heard of polygamy. To be considered a polygamist, you must marry more than one person. Polygamy is mentioned in many religious texts, and some sects still practice it.

"Celine is wonderful and has been instrumental in helping me through some difficult times with my relationships … Her insights always give me another angle to look at things from, which is excellent coming from a person who prides themselves on being able to see all sides of things. I can't say enough great things!"

Are You Considering Ethical Non-Monogamy In Your Life?
Explore Your Options With An Online Therapist

"A year ago I was experiencing difficulties in my relationship, which highly affected my psychological state and interfered with my work. At one point, I decided to try BetterHelp.com. My counselor Dr. Brewer helped me to see some things I couldn't on my own and encouraged me to prioritize myself. It was a huge help for me at that point, which led to the decisions I am happy about."

Monogamy is not the only relationship option.

Engaging in a relationship of ethical non-monogamy is not only possible, but it can also be incredibly rewarding. Open, honest communication will guide your way, and online counselors are here to help light the path.

Is Ethical Non-Monogamy Right For You?

Healthy non-monogamous relationships are possible. If you need help with navigating ethics and boundaries in your partnership, therapy is a great place to start. Therapy is a personal experience, and not everyone will go into it seeking the same things. Keeping this in mind can ensure that you will get the most out of online therapy, regardless of what your specific goals are. If you’re still wondering if therapy is right for you, and how much therapy costs, please contact us at contact@betterhelp.com. BetterHelp specializes in online therapy to help address all types of mental health concerns. If you’re interested in individual therapy, reach out today to get started.

For more information about BetterHelp as a company, please find us on:

Get help now:
Previous Article
Everything You Need to Know About Monogamy Vs. Polygamy
Next Article
Monogamy: How Is It Defined?
For Additional Help & Support With Your Concerns
Speak with a Licensed Therapist
The information on this page is not intended to be a substitution for diagnosis, treatment, or informed professional advice. You should not take any action or avoid taking any action without consulting with a qualified mental health professional. For more information, please read our terms of use. 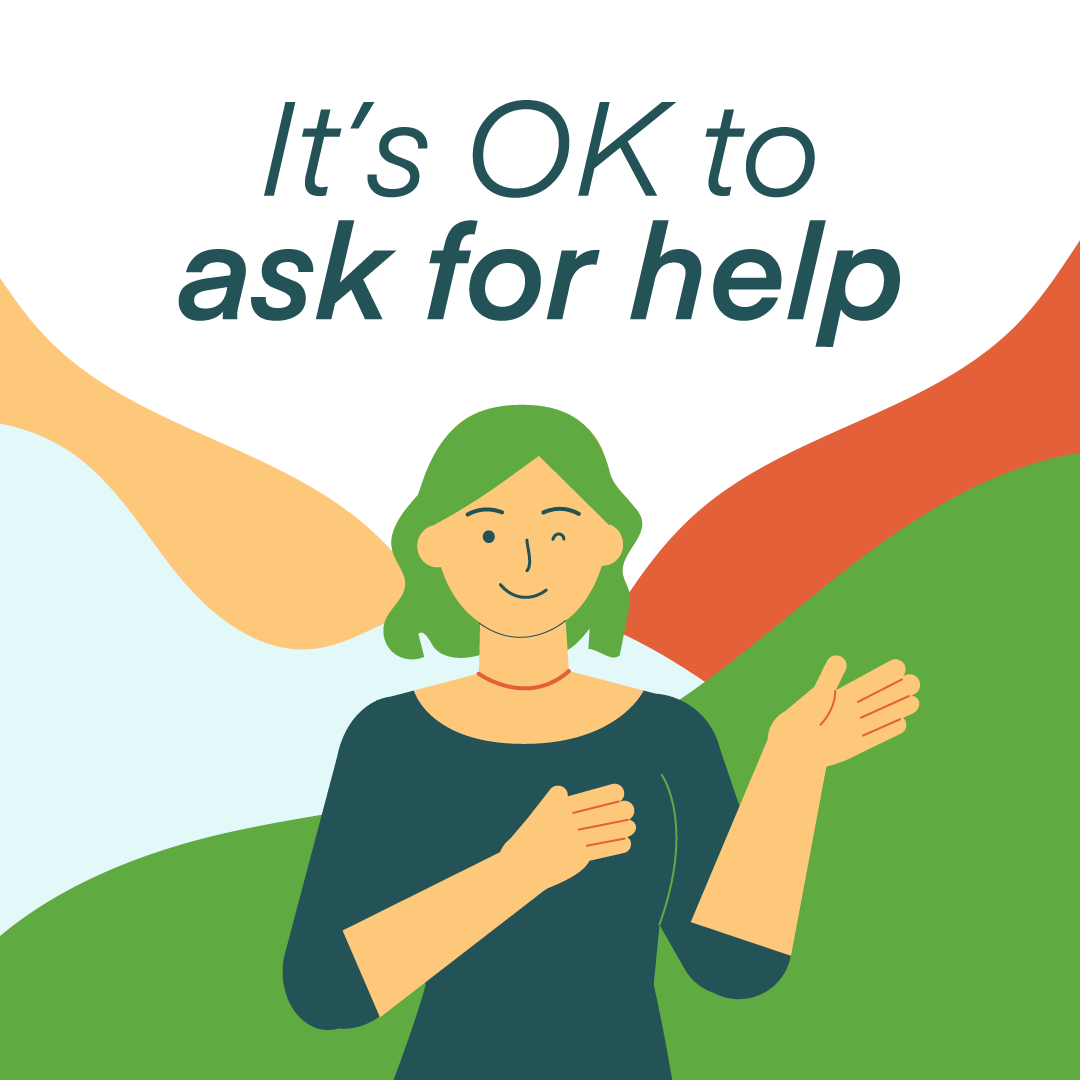