While treatments exist for people experiencing paranoia, paranoia symptoms can be complicated to address. For most people, quality treatment can help relieve symptoms, but because they're likely to return at some point, it's essential to learn how to manage them. 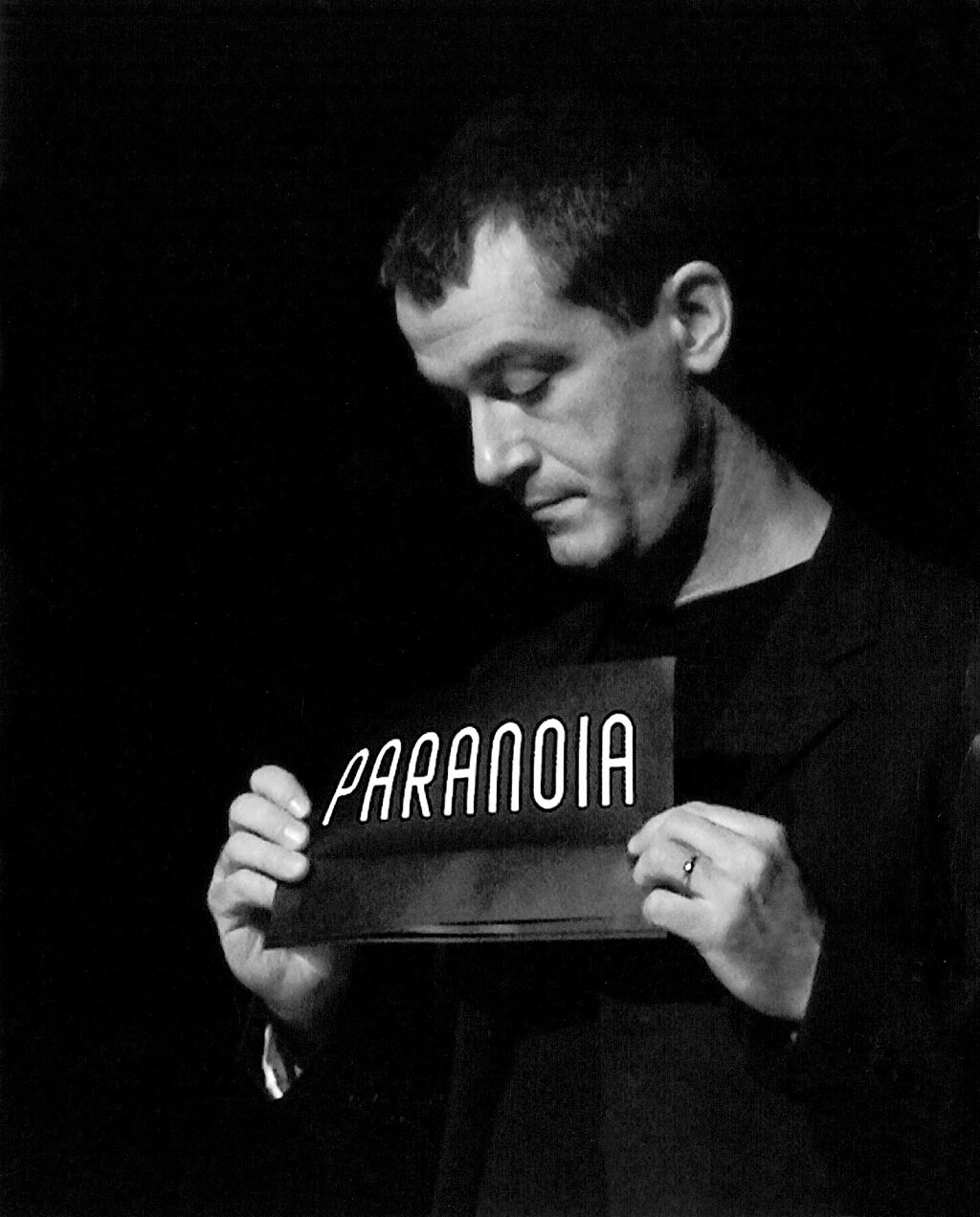 Do You Feel Like You're Paranoid More Often Than Most People?
Get Help With Paranoia. Contact A Licensed Professional Therapist Today.
This website is owned and operated by BetterHelp, who receives all fees associated with the platform.

The Encyclopedia of Mental Health suggests that Paranoid Personality Disorder is the most challenging mental health condition to understand and treat. It's difficult to address specifically because the paranoia symptoms themselves often block treatment. If the patient can't trust the therapies and medications necessary to help them, they may refuse to cooperate and avoid treatment. However, there are some treatments for paranoia that have shown promise. If a mental health professional can build trust with the patient, it becomes possible for treatments to have a lasting effect. Although these treatments usually allow the patient to cope with their symptoms, it's important to know that it's rarely possible to eliminate them completely.

Nonetheless, many people successfully treat paranoia with the help of a therapist and through medication. If you're affected by paranoia, know that seeking help is the first and most essential step to getting better and improving your mental health.

Psychotherapy is the most effective treatment for paranoia symptoms, and there are many types of psychotherapy that a patient might try. However, the key is to build trust with a therapist and others involved in the treatment process. That said, building and keeping the trust of a paranoia patient while still offering constructive advice can be a fine line for a therapist to walk. Because of the nature of paranoia symptoms, therapy as a paranoia treatment relies heavily on the patient and sometimes does not last long. As soon as the patient feels that they cannot trust the therapist, they will likely stop going to therapy, and treatment will end. For this reason, many people living with Paranoid Personality Disorder go in and out of treatment over the course of many years.

Group therapy is a psychotherapy method where people with the same symptoms of psychosis meet in a group session. Each member of the group shares their feelings and experiences with others and, in turn, these individuals know they're not alone. Also, group therapy can be useful for learning coping skills that have helped others in the same situation. 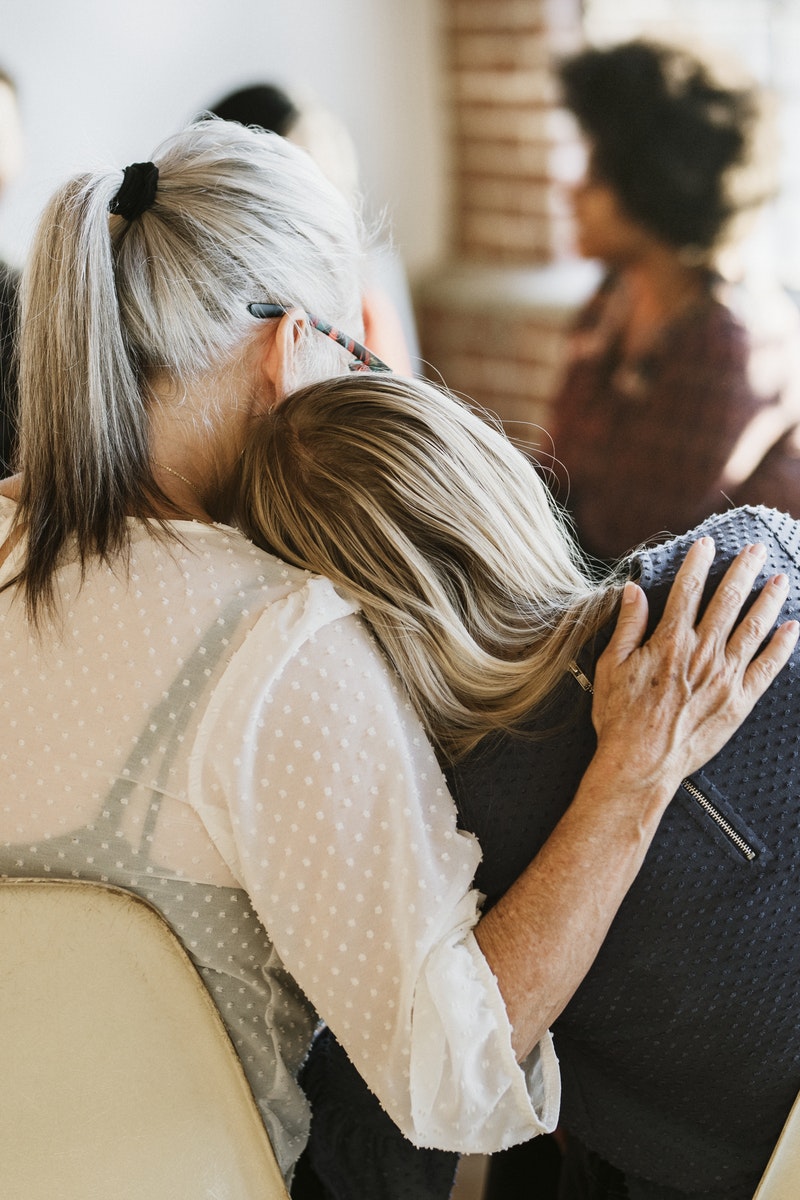 When it comes to paranoia treatment, the biggest hurdle with group therapy is that group members are often suspicious of one another and the leading therapist. While building trust with a therapist can happen over time, building trust with a group of other individuals experiencing symptoms of paranoia can prove difficult. This is especially true because many patients do not stick with therapy, so the group dynamic is constantly changing.

Milieu therapy is a type of psychotherapy in which the patient's environment is controlled to prevent self-destructive behavior. This is often used on an in-patient basis, but it can also be applied to out-patient treatment with some in-home visits. A patient's environment at home, work, and in certain activities are controlled or manipulated to help suppress or cope with paranoia symptoms. This could take many forms, but it's usually aimed at making sure that the patient does not become self-destructive or violent when they're trying to function in their day-to-day life.

In 2011, one study researched the effects of negative beliefs about the self on paranoia symptoms. It found that subjects who had negative feelings about themselves had more negative symptoms. When these views about self became more positive, their symptoms decreased. Because of this research, many therapists focus on self-esteem boosting exercises during the first six weeks of psychiatric treatment. Boosting self-esteem can reduce symptoms and help make other therapies more effective. It can also help to build trust between the therapist and the patient.

It can be very beneficial for patients to undergo simple, supportive psychotherapy. In this type of therapy, the therapist is supportive of the patient and helps them work through their symptoms. Instead of challenging paranoid delusions, the session is instead focused on ways to cope with situations that arise. This could be a good way to start therapy sessions for people experiencing paranoia symptoms. It allows the therapist to build a rapport with the patient and also builds upon trust. Once trust is established, it's easier for the therapist to then try other methods.

Therapy can help people living with paranoia by teaching coping skills. These skills might include relaxation therapies, such as meditation or visualization, or ways to reduce stress or anxiety and ground oneself when paranoid thoughts arise.

The goal of learning coping skills is to function in society despite the difficulties presented by the illness. In general, it's a good idea for a therapist to teach coping skills in addition to any other treatments that are used. Because there's no cure or effective long-term treatments for Paranoid Personality Disorder, coping skills can help people living with this illness to function as normally as possible. 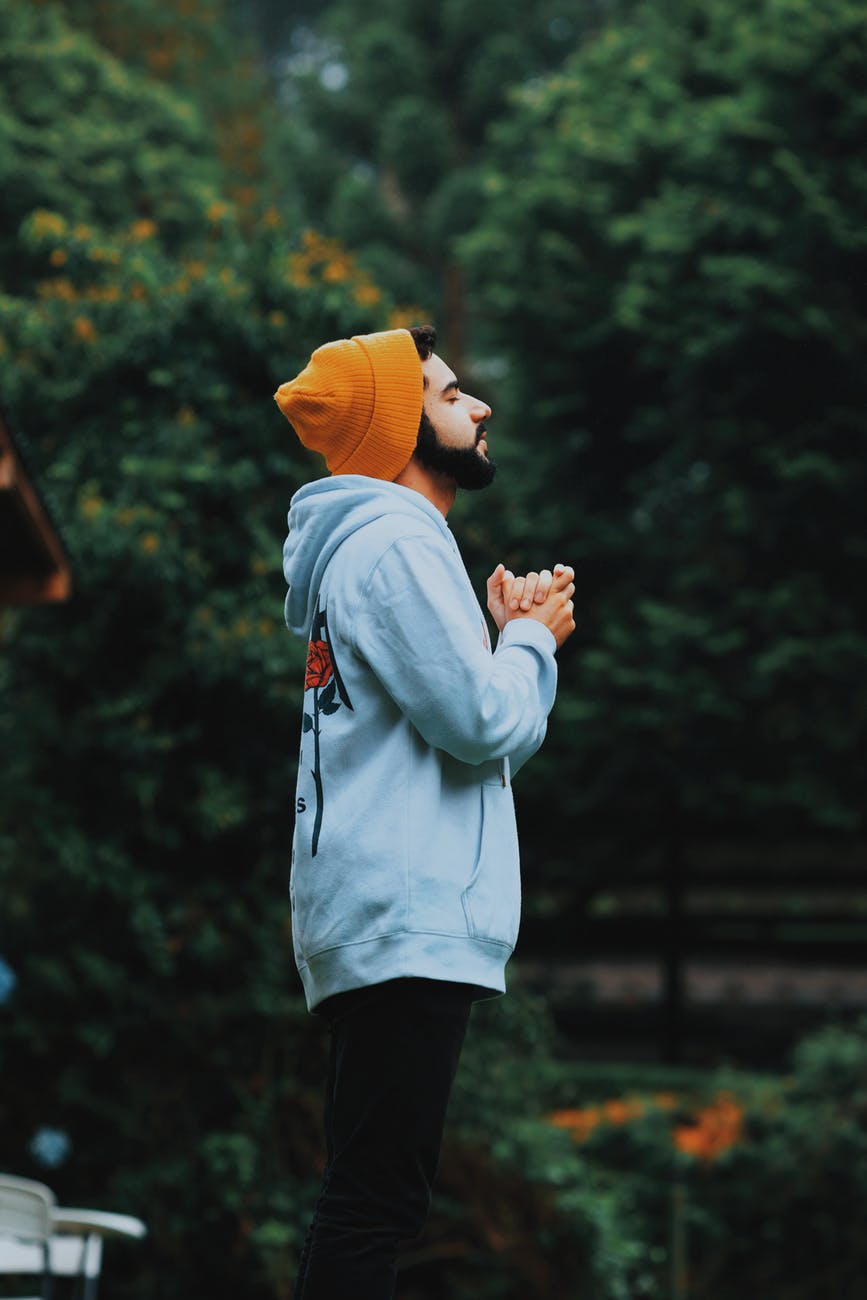 When it comes to treatment, medications have not been proven to successfully treat Paranoid Personality Disorder. Unfortunately, there's little research on this topic because many patients are convinced that the drugs will harm them. However, some medications have shown promise in treating multiple symptoms, while others may simply help patients cope with their symptoms by reducing anxiety and certain behaviors. Please consult with your doctor or primary care physician before considering any medication options.

Phenothiazines are a type of antipsychotic that's typically used when other antipsychotics are ineffective. The scientific community does not well understand the exact mechanism of how these medications work, but it's assumed that they block dopamine in the brain. There are many different phenothiazines available in the U.S. market. These include: prochlorperazine, chlorpromazine, fluphenazine, perphenazine, trifluoperazine, and thioridazine. Compazine, Compro, Procomp, Promapar, Thorazine, Permitil, Prolixin, Stelazine, and Mellaril are some of the brand names you might hear.

One study from 1981 showed some promising effects of phenothiazines in treating Paranoid Personality Disorder. The results were found to be most effective for those experiencing premorbid Schizophrenia paranoia symptoms, but the effects of the medications were found to be less effective among those who do not experience paranoia symptoms. Therefore, psychiatrists sometimes attempt to use these medications in cases of extreme paranoia.

Pimozide is an antipsychotic medication that's frequently used to treat Tourette syndrome. Research from 1993 suggests that this medication could also be used to treat paranoia. In the study, a patient was essentially cured of paranoia symptoms using low dose pimozide. This paranoia treatment may be an option when other treatments fail, but it's not common and its effectiveness has been disputed.

Anti-anxiety medications will not directly treat paranoia, but they are often prescribed to patients experiencing symptoms of paranoia to help control extreme anxiety. Anxiety symptoms can make it very difficult for the patient to function in or out of society. Anti-anxiety medications in high enough doses can sometimes help control these symptoms, so patients can find ways to function. The medications may allow them to hold a job, travel around their communities, attend social events, or have functioning relationships.

Antipsychotic medications are often used to treat paranoia. These medications do not treat the paranoia itself, but instead, they treat the symptoms that come along with the paranoid delusions. Antipsychotics can often help relieve some of the more severe symptoms that keep a patient from being able to function. These medications are most frequently given to patients when their symptoms could cause harm to themselves or others. They're largely sedative in nature, which helps calm what could otherwise be harmful impulsive behaviors, and they're most frequently used as a form of behavior modification. However, many patients become convinced that the medication is harming them in some way and refuse to take it.

In severe cases of Paranoid Personality Disorder, the patient may need to be hospitalized. This becomes required when other treatments fail or when the patient refuses to cooperate with needed treatments developed by their doctors. Hospitalization is usually used as a last resort. Unlike in times past, hospital admissions today are typically temporary and only last as long as the worst of the symptoms. Once the disorder stabilizes to a non-harmful point, the hospitalization typically ends. However, there are some severe cases in which symptoms of paranoia never subside. In these cases, people may find themselves in long-term care facilities. Although this is very rare, most paranoia patients could find themselves in and out of hospitals throughout their lives.

If you're living with paranoia symptoms or if you know someone who is, it's important to seek psychiatric treatment right away. A licensed psychologist can help diagnose paranoia and determine if it's a stand-alone disorder or a sign of a more serious mental health condition.

As with any mental health disorder, seeking help is the first step toward getting better. Anyone who struggles with paranoia will likely benefit from treatment in the form of therapy. If your symptoms are severe enough that you rarely leave the house, being able to connect to a counselor online who can help you could be life changing. Studies show that online counseling can improve your mental health as well as traditional face-to-face therapy. One such study from Palo Alto University found that video-based cognitive behavior therapy effectively treats depression and anxiety. According to the research, approximately 73% of study participants saw an improvement of symptoms after six weeks, and the data suggests a “decelerated decrease in symptoms over time.”

If you need help, consider contacting a therapist at BetterHelp to get started. BetterHelp is an online counseling platform that connects those in need of professional direction or advice with affordable and remote care, making it a more accessible reality for people to get help on their own terms. Every therapist is fully licensed. In the next section, you can read some reviews to see how others have greatly benefited from using BetterHelp's services.

“Have you ever felt like no one really understands? I have for a while. It’s been a short time, but Allyson seems to 100% get it. She helps me feel like I’m not crazy and is helping me work on my self-esteem, but strength and more things that will help me be a better, stronger happier human going forward. Plus, she’s patient; she will talk when I’m up for it. That’s hard to find. No pressure. Couldn’t be happier with ending up with her!”

“Jennifer is so kind and understanding. She listens without judgement and has helped me develop my self-esteem and self-love. She is absolutely wonderful, and I would recommend her to anyone and everyone!”

Paranoia is often a challenging disorder to treat, but it's possible to get help. If you're struggling with paranoia, things will get better when you start working with a qualified mental health professional. Take the first step today.

How To Help Yourself Overcome The Fear Of Going Crazy

What Can A Paranoia Test Tell Us?
For Additional Help & Support With Your Concerns
Speak with a Licensed Therapist Today How To Help Yourself Overcome The Fear Of Going Crazy What Can A Paranoia Test Tell Us? 20 Most Common Paranoia Symptoms Finding A Paranoia Definition That Makes Sense In Today's World What Is A Paranoia Test & Why Is It Needed?
The information on this page is not intended to be a substitution for diagnosis, treatment, or informed professional advice. You should not take any action or avoid taking any action without consulting with a qualified mental health professional. For more information, please read our terms of use.
Your session is about to expire!