BPD Treatment: How To Navigate The Disorder

Borderline Personality Disorder (BPD) is a mental health disorder that often begins in early adulthood. It is characterized by an unstable or poorly developed self-image, rapidly changing personal goals, intense but unstable relationships colored with neediness due to real or imagined fear of abandonment, and an impaired ability to recognize the needs and feelings of others.

Signs and Symptoms of BPD 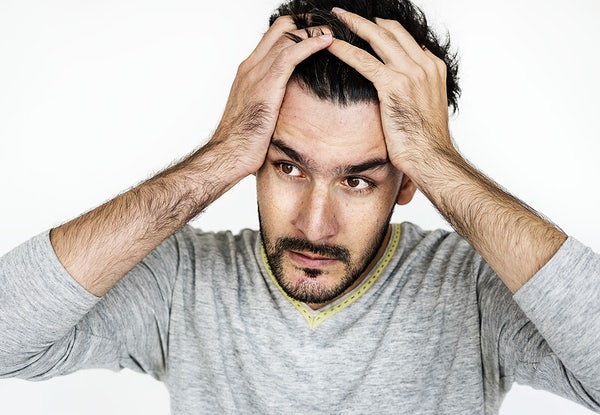 When five (5) or more of the following symptoms are present in an individual in different environments, the individual might have Borderline Personality Disorder:

As an individual with Borderline Personality Disorder gets older, some of the symptoms begin to wane; for example, suicidal attempts. They may retain some other symptoms such as intense emotional response, impulsivity, and intensity in relationships.

People with BPD who opt for treatments often show marked improvement in their lifestyle, vocation, and relationships.

The mainstay of Borderline Personality Disorder treatment is psychotherapy. Studies have shown that treatment with medications might be ineffective. Medications are, however, used to treat co-morbid conditions such as depression.

Psychotherapy, as a means of treatment, has been around for a long time as it has been compared to the ritual healings practiced in ancient Greece. Over the years, it has evolved from a form of pseudoscience to what we have now. As such, there are several types of psychotherapy.

The types of psychotherapy related to Borderline Personality Disorder can be discussed under three broad groups: 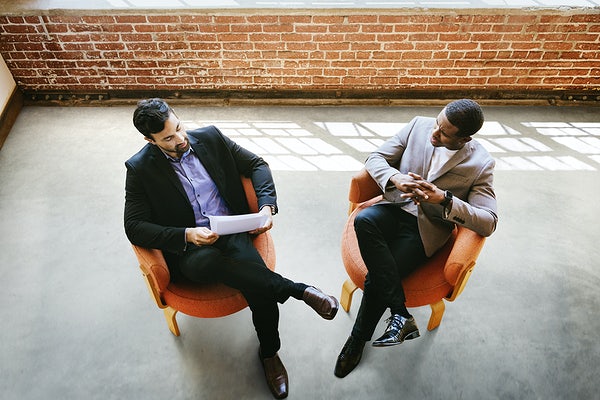 Cognitive Behavioral Therapy focuses on what is currently causing the symptoms of the disorder to cause changes in both cognition and behavior directly.

Features of Cognitive Behavioral Therapy include:

There are several kinds of Cognitive Behavioral Therapy. Those with relevance to BPD are

This is an expanded form of cognitive-behavioral therapy, which was designed by Marsha Linehan for people with BPD who repeatedly harm themselves.

The focus in these sessions include

These sessions typically last about 2 hours or more. They are usually scheduled weekly, and they are done in groups. People diagnosed with BPD are taught how to control their anger and other strong emotions, how to deal with distress, interpersonal skills, and mindfulness.

Communication with Therapists in between sessions

This is designed to help patients get through a crisis by using the skills learned during the individual and skills training sessions. It is usually done by telephone.

Dialectic Behavior therapy can last for up to a year. It has well documented beneficial effects on the behaviors of people with BPD. It reduces self- harming and suicide attempts.

This is another form of expanded cognitive behavioral therapy that was developed by Jeffrey Young.

It is based on the assumptions that people with BPD may have four basic maladaptive schemas:

Schemas are the ways we think of and categorize the world. They are thought to arise in childhood.

Schema focused therapy aims to replace the maladaptive schemas with adaptive new ones.

The therapist aims to do this by using techniques such as guided imagery, assertiveness training, and role-playing to help the patient to face and confront past traumatic events. The therapist might also directly target the emotions associated with the events.

Schema focused therapy usually takes about two years for it to become effective.

Regular cognitive behavioral therapy can also be used to treat patients with BPD with positive results.

This is a type of psychotherapy based on psychoanalysis. Unlike CBT, it focuses on the origin of a mental disorder rather than what is currently maintaining it.

The premise of dynamic psychotherapy is that unconscious mental processes that begin in childhood influences the way we function in adulthood.

The forms of dynamic psychotherapy relevant to BPD include:

The Mentalization-based treatment, which was developed by Peter Fonagy and Antony Bateman, is based on the assumption that people with BPD have a problem of parental attachment which developed in early childhood. This attachment problem may then lead to deficits in Mentalization.

Otto Kernberg developed this method of dynamic psychotherapy for people with BPD. It is based on the idea that BPD develops as a result of identity diffusion, i.e., an inability to notice that people are not wholly good or bad. According to Kernberg, people with BPD might be unable to realize from childhood that people can be both good and bad at the same time.

Transference focused therapy aims to correct this identity diffusion by focusing on the past relationships of the person with BPD and see how they are currently affecting the life of the individual. 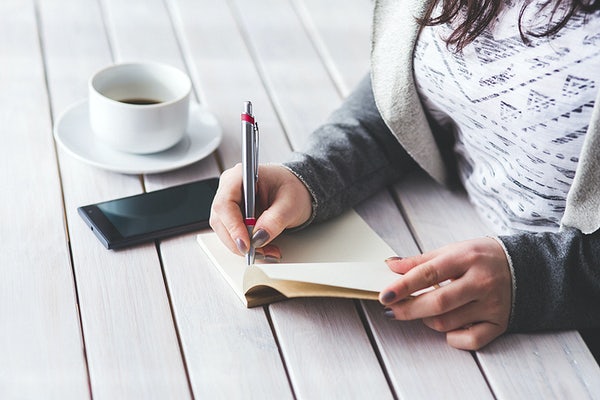 A therapist asks the person with BPD to record in a diary a list of problems, moods, and maladaptive behaviors. Some of the behaviors are then taken as specific examples to work with and correct. The origins of these behaviors are also probed with the view that they began in early childhood.

There is some evidence that cognitive analytical theory works with people who have BPD. The evidence is, however, not conclusive.

Other forms of psychotherapy which could be used to treat BPD are supportive therapy, group therapy, and family therapy.

Medications are sometimes used as adjuncts to psychotherapy. Studies have, however, called into question their effectiveness. Despite these facts, some medications could be used to treat co-morbidities that arise with BPD. Please consult with a medical professional before making any medically related decisions.

Mood stabilizers such as lithium for bipolar disorder, and

They may also have to be hospitalized for certain treatment modalities. 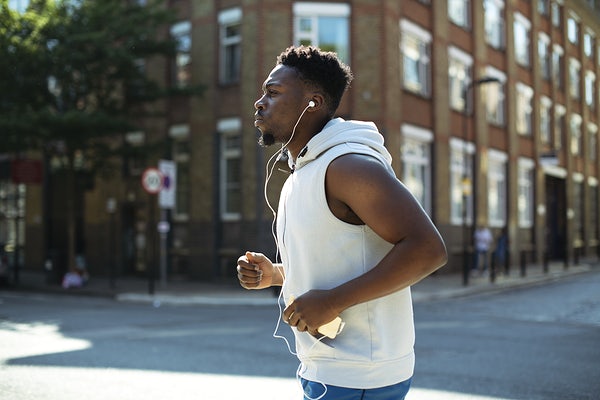 Although this is not a mode of treatment, it can add to the general wellbeing of anyone with BPD. Self-care habits should be practiced. Examples of self-care habits include good sleeping habits, regular exercise, nutritious diet intake, proper stress management, and so on.

Borderline Personality Disorder can be treated. Treatment often relieves the effects of BPD, especially self-harm and suicide. If you are concerned that you or someone you care about might have a borderline personality disorder, you should reach out to a competent mental health professional and get more detailed information about treatment for the disorder. You could get further information from highly qualified mental health professionals at BetterHelp.

Previous Article
13 Signs You Might Have An Addictive Personality
Next Article
Histrionic Personality Disorder Treatment: Does It Work?
For Additional Help & Support With Your Concerns
Speak with a Licensed Therapist
The information on this page is not intended to be a substitution for diagnosis, treatment, or informed professional advice. You should not take any action or avoid taking any action without consulting with a qualified mental health professional. For more information, please read our terms of use.