What Is Schizotypal Personality Disorder And How Is It Treated? 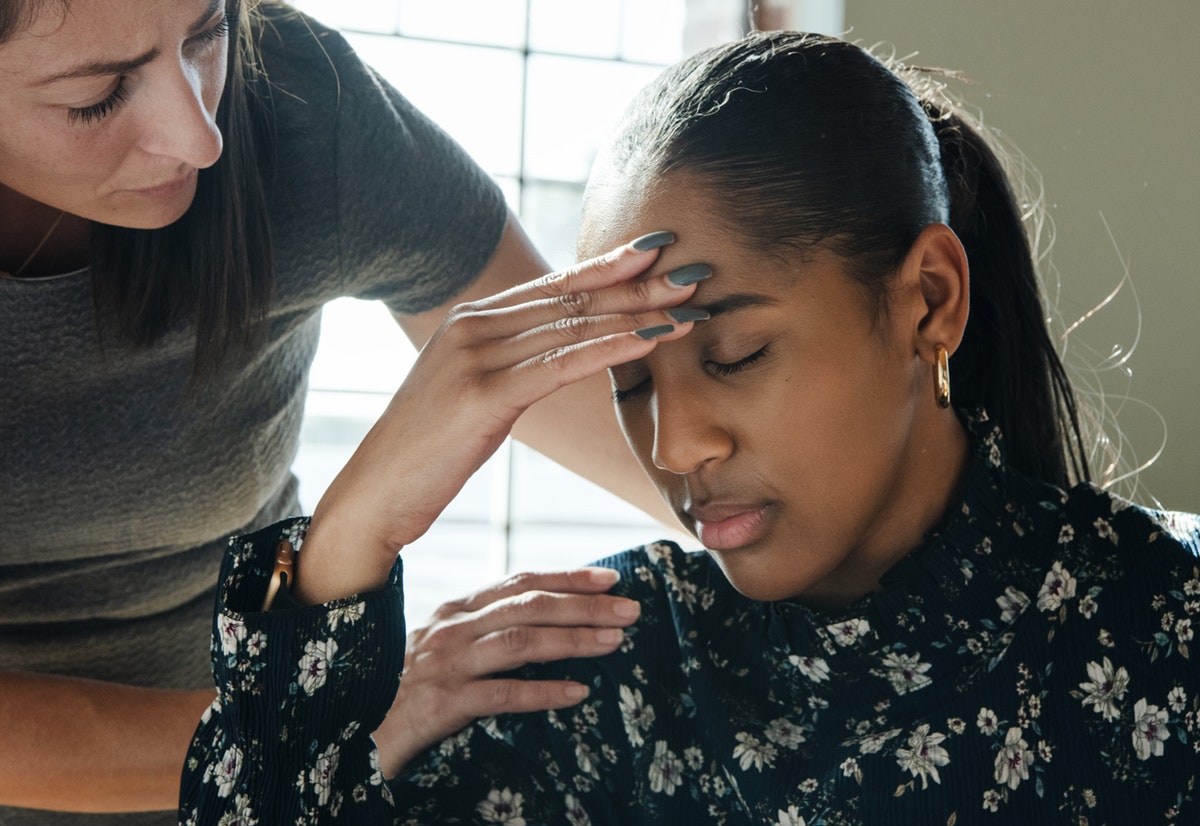 A schizotypal personality disorder is a serious condition, and it should be diagnosed by a psychiatrist or psychologist. Many mental disorders have the same symptoms, and in many cases, STPD or schizotypal personality disorder is present along with other mental conditions such as depression. Always seek professional advice if you think you or someone you know may be suffering from STPD. There are many places on the internet where advice, guidance, and professional help are available; these sites provide online access to licensed therapists, psychologists, and other mental health care professionals.

Schizotypal Personality Disorder Defined And Described By The DSM V

According to the DSM V, a schizotypal personality disorder is described as a "pervasive pattern of social and interpersonal deficits marked by acute discomfort with, and reduced capacity for, close relationships as well as by cognitive or perceptual distortions and eccentricities of behavior, beginning by early adulthood and present in a variety of contexts." The Statistical Manual of Mental Disorders includes symptoms of this disorder, and for a proper diagnosis, at least five of the listed symptoms must be present.

A schizotypal personality disorder may have a genetic component. Schizotypal disorders are more likely to show up in individuals with a close relative who has STPD. Although there seems to be a genetic link, researchers also believe that childhood problems may play a part. Abuse, neglect, and other hostile or neglectful behavior by parents seem to contributein the development of STPD. Research into the causes of schizotypal personality disorder is ongoing as researchers look for the genes that may be at fault, as well as social, familial, and environmental causes.

The symptoms of schizotypal personality disorder are used by professionals to evaluate an individual for a diagnosis. It is important to understand that symptoms are similar across many mental disorders and a good diagnosis requires a licensed professional. Today it is easy to find the help needed right on the internet, with the click of a mouse you can find websites that provide mental health care services by qualified, licensed professional mental health care providers. Understanding the symptoms is only the beginning, therapy and in most cases, drug therapy will be necessary for those suffering from STPD.

Diagnosis is not an easy thing for STPD; all the symptoms are present in many other disorders, especially depression and anxiety disorder. The main reference is severity, and pervasiveness; showing signs of symptoms or struggling with symptoms is not enough for a proper diagnosis. The doctor will interview then obtain a complete medical exam. The interview gathers information regarding the symptoms and their severity, and the medical exam is to rule out other possible causes for feelings, thoughts, and behaviors. 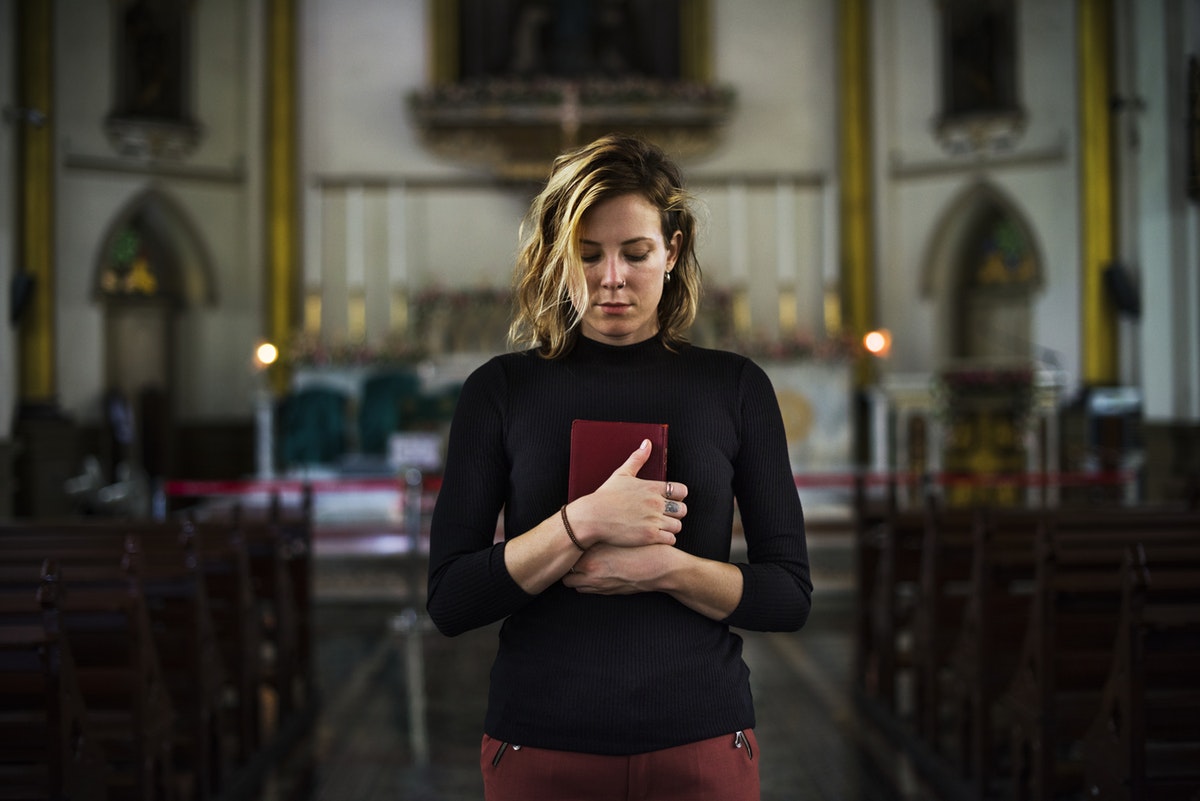 According to the DSM V, a preliminary diagnosis of schizotypal personality disorder requires a least five symptoms to be present and persistent over a period of at least two years. Once this is established, it is important to study the behavior the symptoms trigger; this also helps the doctor get a deeper understanding of what is going on. 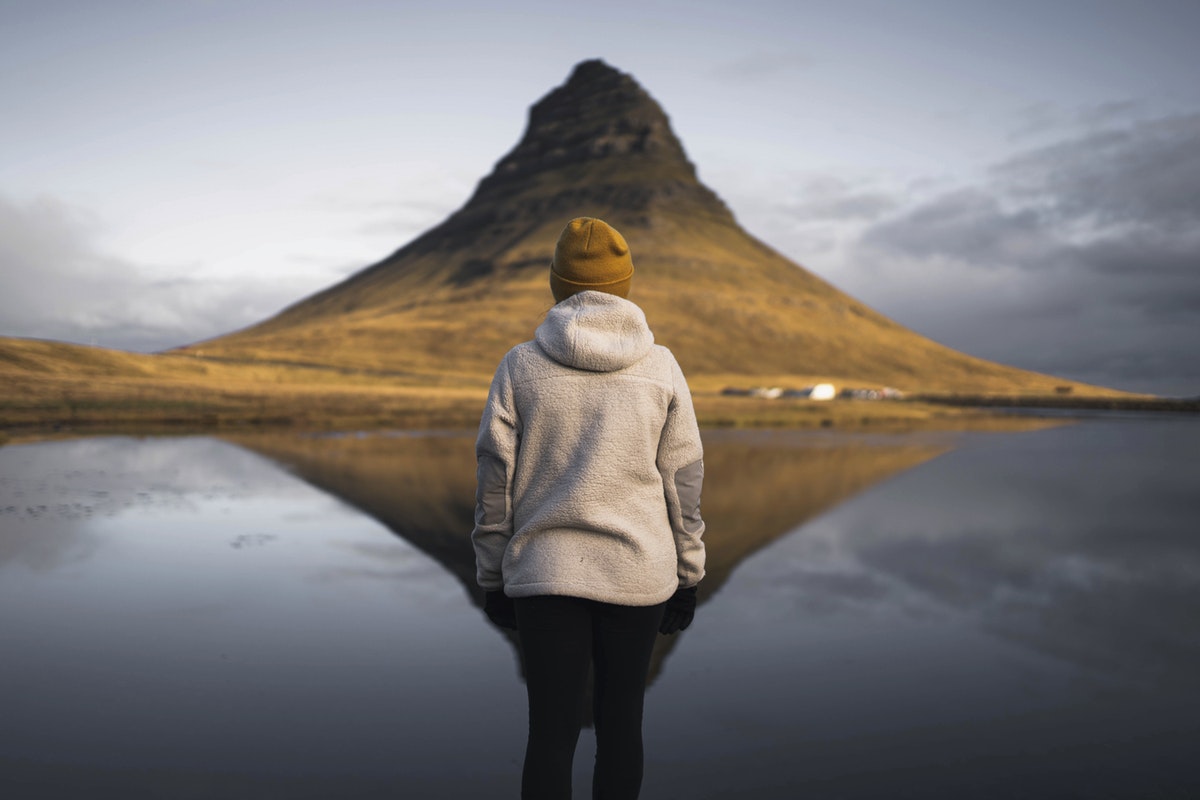 here are two types of treatment for schizotypal personality disorder, medication-based treatment, and therapy/psychotherapy. At times schizotypal personality disorder may require inpatient treatment to regulate medications and to achieve a stable medicated outcome. Not all individuals with SPDT require in-patient treatment, many benefit from out-patient treatments. A combination of both medications and psychotherapy is another treatment option. The convenience of online mental help sites has made them popular; it is important to choose one with licensed, certified professionals so be sure to do some research before choosing online treatment options.

Medicine based treatments depend on which symptoms require medication. Because schizotypal personality disorder may present with delusions and paranoid delusions, antipsychotics may be prescribed to reduce psychotic episodes. Other medicines such as anti-anxiety drugs are used to reduce anxiety in social situations. Mood stabilizers are used to reduce emotional and behavioral problems associated with STPD, and anti-depressants may be used to reduce symptoms of depression that may be present.

For most, medication is necessary for symptom relief. Relieving anxiety symptoms can help those with obsessive-compulsive symptoms and relieving symptoms is what treatment is all about. Medicine based treatment is also used in conjunction with therapy. Without the support of medicine, some individuals would have trouble with therapy because of the pervasive problems with social situations. The interpersonal nature of therapy can be overwhelming for those with this disorder; medicine can help them make use of therapy. 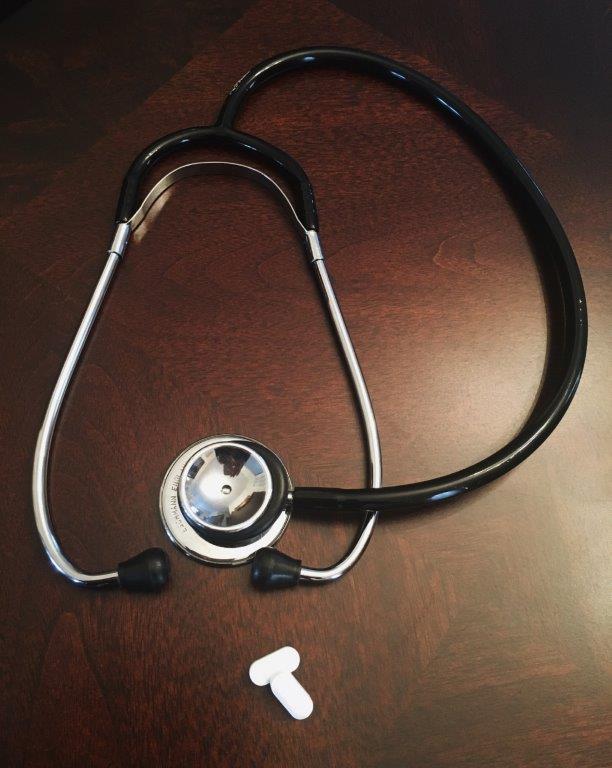 The most prescribed form of therapy for STPD is group therapy. Although many individuals with STPD have anxiety issues related to interpersonal social interactions, group therapy is still one of the more popular therapies. In conjunction with medications to reduce anxiety-related symptoms, group therapy seems to be one of the most effective therapies. Group therapy may also work as a form of CBT, or cognitive behavioral therapy, for individuals with STPD because they must work through issues related to social interaction. Group therapy for STPD should be structured and supportive.

For individuals with prevalent delusional issues and severe paranoid delusional issues, the best type of therapy is one that is individual, with a focus on refraining from exciting or provoking delusional, inappropriate thoughts. A supportive client-centered environment is best for individuals with these symptoms. During sessions, it becomes easier to adjust medications and work toward overcoming symptomatic obstacles as the client/doctor report strengthens. Finding the right mental health care professional for this type of therapy is extremely important; STPD impedes interpersonal relationships, but with the right person, medication, and environment, this therapy is very productive.

It is a good idea to use the internet to find the help you need; the internet provides many choices when it came to therapy and licensed mental health professionals. Online mental health care can help guide with informative advice and more choices in one place. It can be difficult to find the perfect support when dealing with STPD, and for many, more choices and the professional advice and guidance found online is stress relieving, viable option.

Previous Article
Insane: Know If One Is Actually Insane
Next Article
Schizophreniform Disorder: Signs, Symptoms And Treatment Options
For Additional Help & Support With Your Concerns
Speak with a Licensed Therapist
The information on this page is not intended to be a substitution for diagnosis, treatment, or informed professional advice. You should not take any action or avoid taking any action without consulting with a qualified mental health professional. For more information, please read our terms of use.