Behaviorism relies on the scientific theory of stimulus and response. This theory is systematic and objective in its approach to the study of behavior. Behaviorism is a school of psychology that centers on the assumption that all organisms respond to stimulus and finding the proper stimulus leads to a deeper understanding of behaviors. 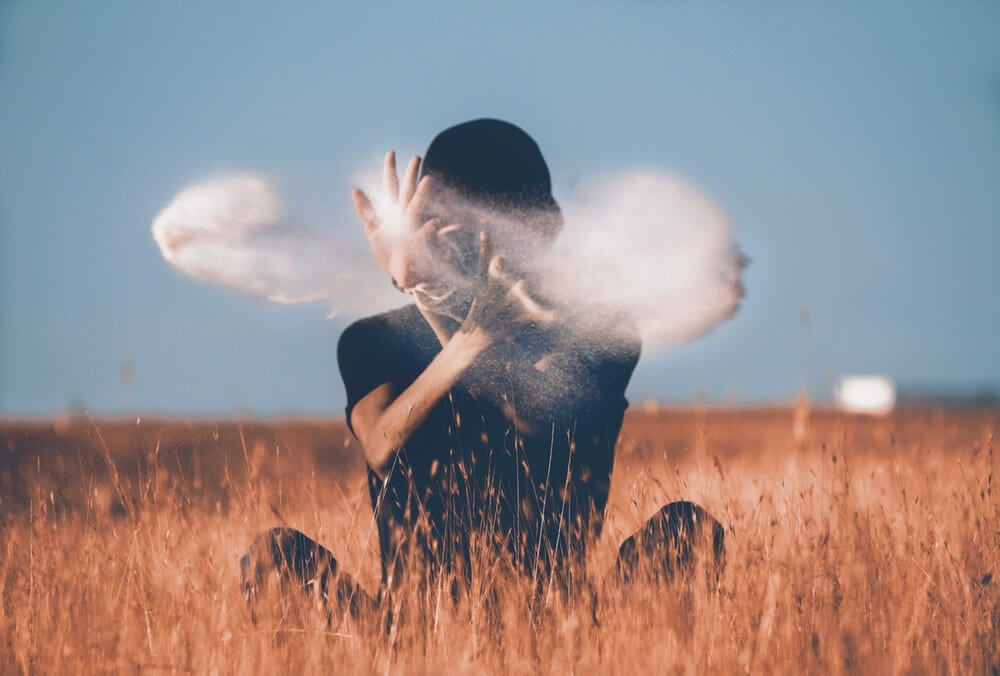 Behaviorism is a combination of psychological theory,scientific method, and a sprinkling of philosophy. The earliest traces of behaviorism can be found in the theory of law and effect Edward Thorndike conceived. In the latter part of the nineteenth century, Thorndike developed his theory using reinforcement to foster specific behaviors.

Theories involving reinforcement to produce wanted/specific behaviors was again studied by psychological researchers B.F. Skinner, Ivan Pavlov, and John B. Watson. Each of these psychologists added to the understanding of human behavior with their pioneering research and theories. Skinner primarily worked and developed his theory of radical behaviorism and operant conditioning, Pavlov delved into reinforcing behavior using his theory of classical conditioning, and John B. Watson developed the theory of methodological behaviorism.

John B. Watson And Behaviorism

Using his methodological approach to understanding animal and human behavior, Watson researched through methodological experimentation, child rearing, animal behavior, and advertising (what people respond to and why). Watson's strong belief in the importance of methodological scientific methods helped him popularize his behaviorism views. In 1913 while he was editor of "Psychological Review," he gave a lecture at Columbia University on Methodological Behaviorism, and this lecture helped promote his work and his theories to up-and-coming psychologists. 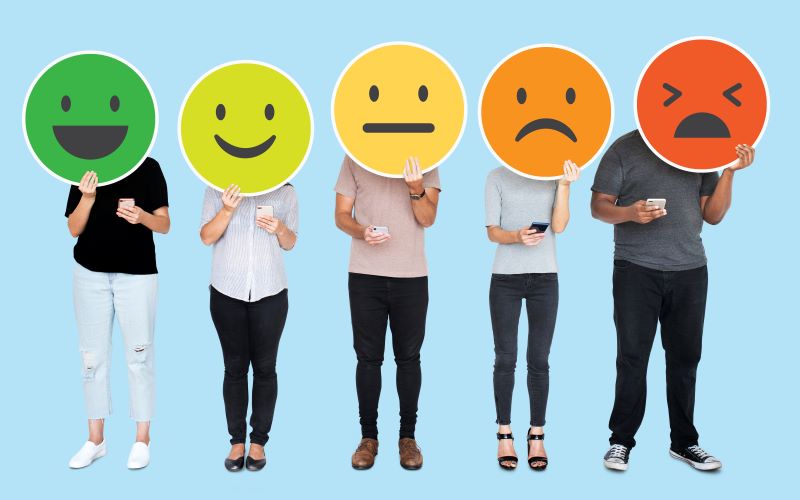 John B. Watson's work and his contribution to psychology through the development of methodological behaviorism is still felt today. Behaviorism is, and the concepts it puts forth is the basis for many psychological approaches to treatments for behavioral problems. Cognitive behavioral therapy is one such treatment that has its roots in John Watson's school of behaviorism.

The experiment was a controlled experiment in which Watson wanted to show that infants have a natural, innate fear of loud sounds and that he could use loud sounds to produce conditioned responses in the child. Watson believed phobias were developed from external stimuli and were a conditioned response. Watson and his assistant, a graduate student named Rosalie Rayner, chose a nine-month-old infant and performed the experiments at John Hopkins University.

Watson and Rayner referred to the child as "Albert" to protect his real identity. An experiment was devised to produce emotional conditioning in little Albert. The emotion Watson wanted to condition was fear, and an experiment was put together, and a video of the experiment was recorded. Watson believed his controlled experiment would produce the desired fear conditioning because, in his opinion, babies fear loud sounds.

Little Albert was first presented with a white rat, the rat approached him and crawled around him and on him, and Albert showed no signs of fear, only mild interest in the rat. During this phase of the experiment, other white objects were presented to Albert, a white rabbit, a white dog, and some masks. Albert showed no fear and was interested in the animals and masks.

Once Albert was introduced to each of the objects, they have presented again, but this time Watson created a loud clang using a hammer and a pipe. The loud noise startled Albert, and he cried, this was repeated several times, first the object then the loud sound. After a few times, Albert cried at just the sight of the rat, no loud noise, only the sight of the rat. The conditioned response of crying was also transferred to all the items he had been introduced too. This led Watson to believe he had produced an emotionally conditioned response in Albert.

Watson felt he had proven his hypothesis that a child could be emotionally conditioned to fear through association, conditioning. Although the experiment is still held up today as an excellent example of emotional conditioning, there are dissenters in the ranks. Some psychologists do not agree that a conditioned response had been instilled in little Albert.

Critics Of The Experiment

The little Albert experiment is held up by most in the psychological community as one of the best examples of emotional conditioning there is. There are those who do not share this view; many agree that there must be over one experiment on one baby to determine such a conclusion. Infants have different personalities, some are fearful naturally, others are bold, and many are naturally cautious of unfamiliar items, people, and sounds. Those who do not agree to believe the conditioned response would not hold true for all babies as Watson believed. 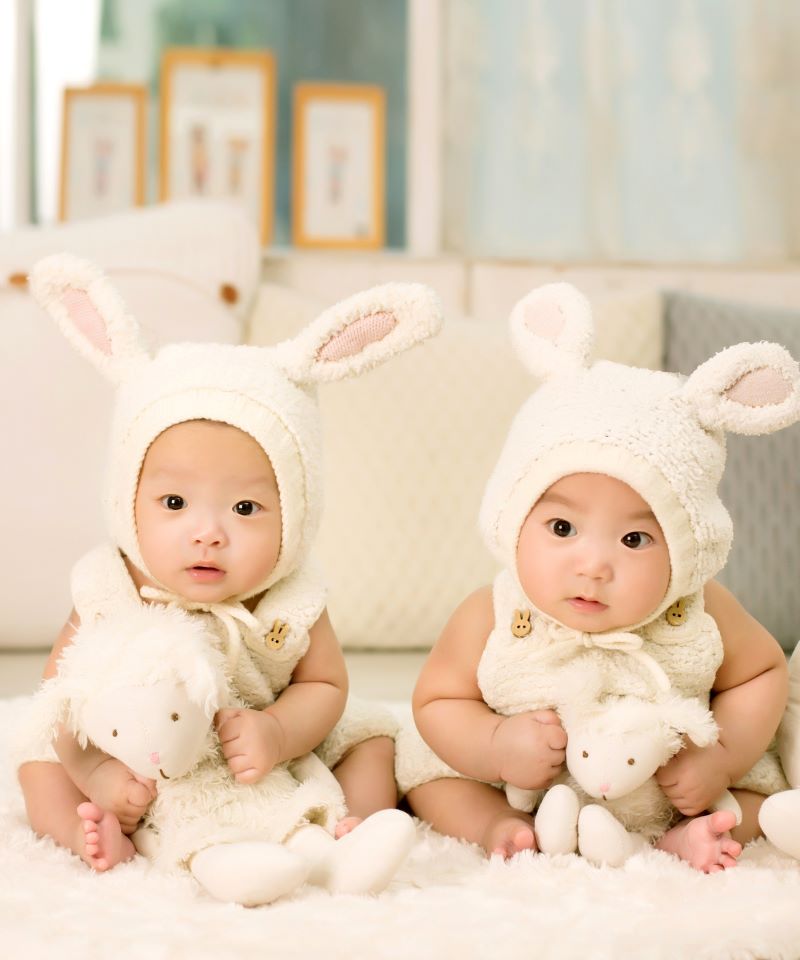 Critics have another reason for not agreeing with Watson's experiment. Some believe the infant was sick when the experiments took place. The idea that little Albert was ill at the time of the experiments comes from research into the identity of Albert. Psychologists believe they have tracked down the real little Albert and the real Albert was Douglas Merritte. Douglas Merritt was the son of a wet-nurse at John Hopkins.

Douglas Merritt was born around the same time as Albert, and his mother worked at the hospital, these two reasons are frequently cited as proof that Albert was sick during the experiments. It seems that young Douglas had meningitis at the time of the experiments and he died five years later due to hydrocephalus (water on the brain). If this is true, Douglas was too sick to be held up as a typical example of a perfectly healthy infant.

Douglas was suffering from the effects of hydrocephalus during the experimentation according to some, and he was prone to staring and breaking into fits of crying at the drop of a hat. Those who claim that Albert is Douglas, also believe that Watson knew the child was sick before he performed the experiment and so this makes the experiment a fraud.

Another Pretender to the Throne

Other psychologists researching another possible candidate for the identity of little Albert believe they found the real Albert and he is not Douglas. William Barger is another candidate for inclusion in the experiment. William Barger was known to family and friends as Albert; his middle name was used more than his first name Modern psychologists use the information from this experiment to shape their hypothesis and theories. Today it is unethical to use a young child in a psychology experiment such as the one devised by Watson and Rayner. 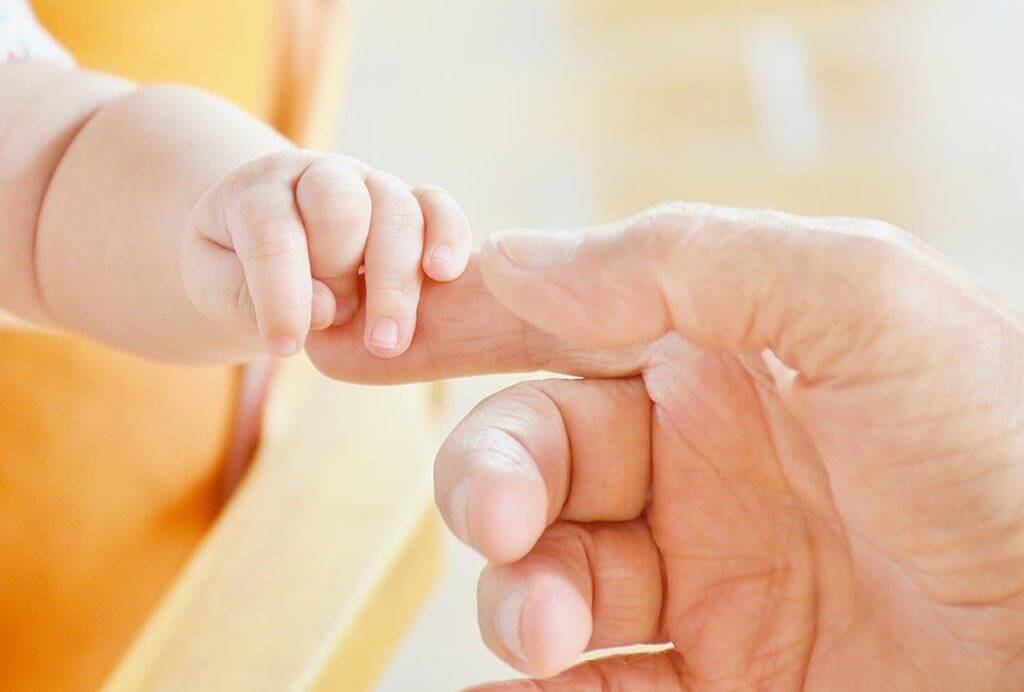 If the child was Douglas Merritte, the long-term effect of this type of conditioning is not fully understood. Using a sick child also puts Watson's reputation on the line. If Douglas is the real Albert, the experiment is not as convincing as it first seems. Hydrocephaly is painful, and it potentially damages the cognitive capabilities. It is speculated that Watson chose Douglas because he was sick because a baby with Douglas's condition would be placid during the initial stages but would react with crying at the sound of the clanging.

It is difficult to say just how viable the results of Watson's experiments are. Family members of William Barger say that William had a lifelong fear of dogs, but no other discernable phobias. Family members of Douglas say that his hydrocephalus was evident at nine months. If William Barger is the real Albert, the results Watson came up with are valid, if Douglas is the real Albert, Watson may have committed fraud, and his finding would forever be suspect. There are strong arguments on both sides, and the real identity of little Albert may never be known.

Who Is The Father Of Modern Psychology, And Why Does It Matter?
For Additional Help & Support With Your Concerns
Speak with a Licensed Counselor Today