How do we learn?

How did we acquire the basic set of skills (such as socialization, problem-solving, and communication) that allow us to function in the world?

Over the years, there have been many theories to attempt to explain the process of learning, but many fall short in some way. 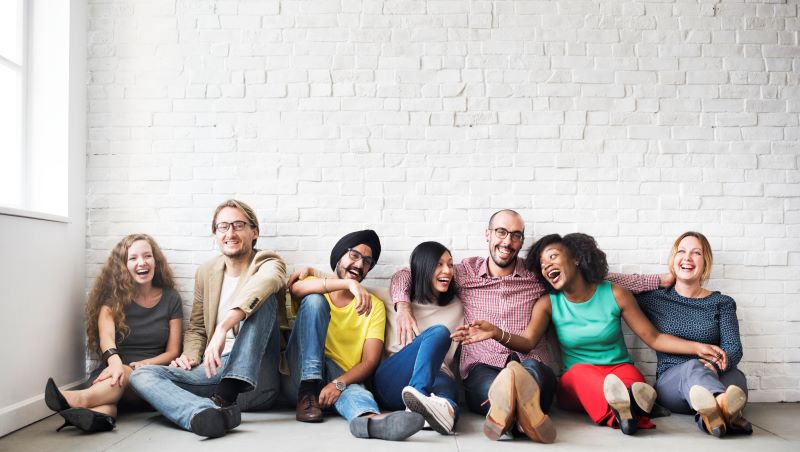 Albert Bandura's social learning theory is one of the many models which has been presented. It has a unique place in the canon of theories about human behavior and learning.

A Menu of Learning Theories

One early learning theory was behaviorism. According to this theory, we learn through a system of positive and negative reinforcement. In this construct, all learning is the result of our environment and experiences.

For example, when a child does well on a task, he may be rewarded with a sticker on a sticker chart. Eventually, when he earns enough stickers, he is given a special treat, like a trip to the amusement park or a new video game. The child comes to associate the pleasurable feelings of earning a reward for accomplishing the task, and so learns to do it on his own.

Any teacher or parent has seen this idea at work in real life, but it falls short in some ways. Different personalities appear to respond to reward/punishment systems in different ways. In some situations, giving extrinsic rewards does not seem to be effective. Sometimes, we need to learn things simply because we feel the motivation and the desire to do so within ourselves, and not for the sake of a reward.

Later, cognitive learning theories were developed. According to these, learning is solely the result of mental processes in our brains. Both external and internal factors influence these mental processes. Learners build knowledge by discovering new information and relating it to what they have previously learned.

These theories offer a good explanation as to why different learners respond to the same situations in different ways, filling in gaps left by early behaviorist theories. It's important to keep in mind that, while cognitive processes do play a large role in learning, our environment still has a major influence on the process too.

What Is Social Learning Theory?

Albert Bandura was a famed psychologist at Stanford University. His seminal work was summarized in his 1963 publication entitled Social Learning and Personality Development.

He formulated the theory that all learning is the result of observing and modeling the behaviors of others. This process is very complex.

We receive information about the world by observing what people around us are doing. We watch how our parents speak to one another or us. We observe the behaviors of our favorite TV characters in certain situations. We also observe the consequences, either positive or negative, of these behaviors or actions. At this point, our cognitive processes make meaning out of our observations and provide information as to how we are going to behave in similar situations.

In this model, we are not passively acted on by our environment, as in the behaviorist theories, but we are also not completely separate from it, as in some of the cognitive learning theories. Rather, learning is a process in which we interact with the world around us, constructing meaning and knowledge as a result of what we observe and experience.

As such, we are affected by our environment, and we also affect it. The development of our personality is a two-way street, made up of both nature and nurture.

How Does Learning Happen?

According to Bandura, learning is not automatic. There are many steps and some complex factors that determine whether a behavior is learned.

Here are the stages of learning, according to Social Learning Theory. 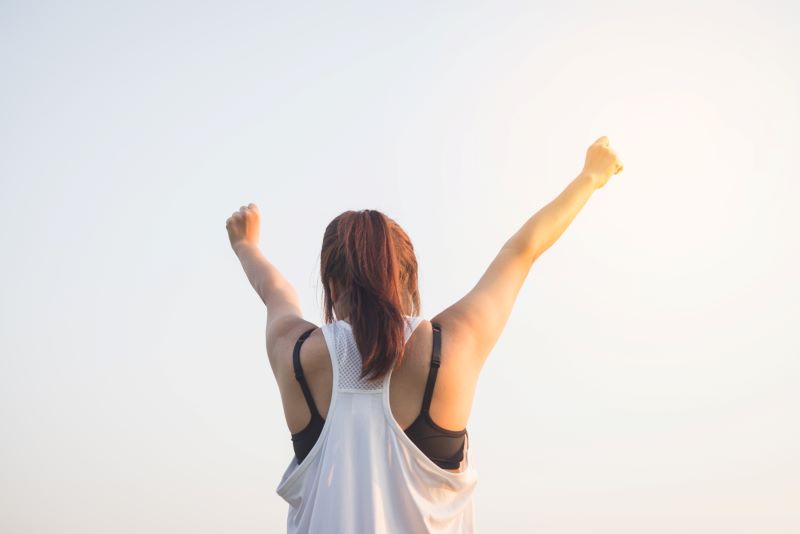 Our understanding of learning and personality development is constantly in flux. The complex interplay of factors that make us who we defy explanation in many ways. Any theory offered by psychologists can give at best only a partial explanation as to how we learn certain behaviors. Still, each does provide a window through which we can view some aspects of this intriguing and mysterious process.

Social learning theory, like others that have come before and after, gives us some wonderful insights into human personality and learning, but it still leaves many questions unanswered.

For one thing, it still does not explain the fact that many of us acquire learning and behavior independent of our environment and others around us. For example, children of abusive parents often learn to model this behavior and grow up demonstrating violent behaviors as adults. However, not every child raised in this environment develops such behaviors. Social learning theory does not explain this type of anomaly.

Another gap in social learning theory and other early learning theories is that they don't always explain why some people's behavior may dramatically change in certain circumstances. Brain injury, dementia, and mental illness are circumstances in which people can appear to forget some of the behaviors they have learned. These circumstances at least hint that other things are going on with our learning and personality that are much deeper than simple observation, recall, and modeling. 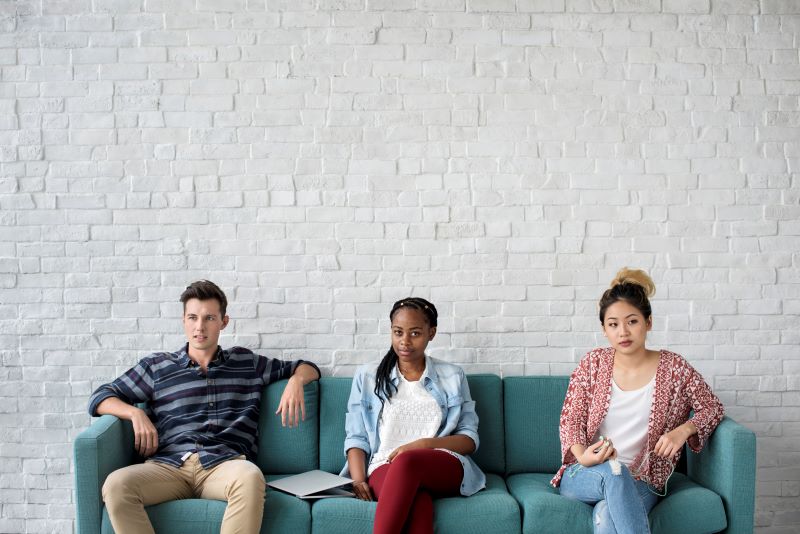 Recent research points to biological reasons for at least some part of our personality development and learning differences. Our brains are unique, and different brain chemistry can account for differing levels of aggression, extraversion or introversion, and depression, just to name a few.

This also explains why changes in our brain chemistry, due to illness or injury, can alter our learning. While the biological perspective explains many inconsistencies, it leaves questions of its own. Even when a subject shows a genetic predisposition for a particular trait, she does not develop that behavior unless exposed to specific triggers in her environment.

It's likely that we will never fully understand the many factors that contribute to our learning and development. Espousing just one theory is too simplistic. There are many notes and instruments in the symphony of our personality: notes of upbringing, heredity, brain structure, environment, and the instruments of the thoughts going on in our head at any given moment. All of these interact with one another to create a beautifully complex result.

Social Learning Theory (or Social Cognitive Theory) goes a long way towards explaining some of these complexities. It presents a meaningful portrait of the way in which our outer environment and inner thought processes interact with one another. This may be closer to the truth (albeit with a few missing pieces) than we have ever gotten before.