The Science Behind Rejection: The Meaning, Definition & Rejected Synonyms

In your life, you are going to deal with people who are going to say no to your proposals. Be it relationships, job applications, or anything else where you're requesting something. Rejection is something we've had to deal with since childhood. Odds are, you've probably wanted a toy as a child, and your parents told you no. However, even in adulthood, some people are so afraid of rejection that they will never write that application or ask that person out. The worst that can happen is they say no, and yet it hurts people. Why? How do some people handle rejection well while others are devastated? In this article, we will delve into this subject. There are many ways someone can reject you, and you may not even realize it's part of the rejection spectrum. Examples include:

This is probably the most frustrating form of rejection. You sent that application, and you never heard from the company again. You sent out that message asking someone out, and they never responded. To many, this is quite hurtful. On the one hand, you think the person thinks of you as so insignificant that they won't even say no to you.

On the other hand, ignoring may give you some false hope. Maybe the job application got buried, or they're holding onto it until the time is right. Perhaps the person you sent the date proposal to wanted to reply, but they forgot, or has feelings for you as well but doesn't want to act on it. This is why ignoring is so painful. It's clear you should take the hint and move on, but there's also that chance the ignoring was a mistake.

This rejection is another form that is quite frustrating, but not as frustrating as ignoring. If you apply for a job, you may get the polite message of "We are not accepting applications at this time," or that they found someone "who was a better fit." If you ask someone out, you may get the message that the person already has a date, or that they are not ready for a relationship at the moment.

These can be frustrating, because they have a very "it's not you, it's us," feeling, but you can usually tell that it is something you've done, but they are trying to let you down slowly. To a lesser effect, it brings false hope as well. Maybe the job will consider you in the future. Perhaps the person you're asking out isn't ready for a relationship and will consider dating in the future.

This is the form of rejection that is the most painful but has less lasting effects. You could compare it to someone ripping the bandage off of you instead of gradually trying to remove it. When someone tells you no, there is little room to think that there is still hope. This request is over, and you should move on to someone else. It may sting, but at least there is closure. There is very little possibility that you can get together with the person or get the job you've wanted.

One of the most annoying parts of rejection is that you get rejected, but you're never told why. If you made a mistake in your application, or how you did with the job interview, shouldn't you know what mistake you made so you can fix it the next time? Same with dating. Shouldn't you know if you came off too strong, or not enough?

A company usually has too many applications to tell everyone a point by point essay on what rejected applicants did wrong, and someone who rejects you from going on a date may not care enough to tell you.

However, those who will provide constructive criticism are great, as long as you can accept the criticism as an opportunity to learn.

And as always, you can ask people why they rejected you.

We have a general idea as to why it hurts to be rejected. You wanted something, and you didn't get it. This especially hurts if you invested time into it. For instance, if you wrote a detailed job application, went through a series of interviews, only to be told "no," it can be a tough pill to swallow. Same with talking to someone for a while only for them not to be interested in you.

Scientifically, the brain can react to the rejection the same way it reacts to pain. It is unclear why this is the case. It could be that when we were in tribes, being rejected from the tribe meant you had fewer chances of survival. In the modern world, many of the reactions we have are connected to our ancestors and may hinder us in the modern world.

It also can damage our self-esteem. Even if we think lowly of ourselves, we may muster the courage to take a risk and ask someone out or send that job application. But if we get rejected, it fuels the negative emotions we have about ourselves, creating a tough negative cycle to break.

Rejection can also make us angry. For many, we think we weren't treated fairly, or not given a chance to show our abilities. We may imagine ourselves being great workers and lovers, and thinking about being rejected can trigger anger.

How To Embrace Rejection There are many reasons why a person becomes successful and stands out among the rest. One reason is that they handle rejection well and keep persisting. We all know the stories of famous authors, like JK Rowling, who submitted their stories and were rejected hundreds of times. They kept trying, and eventually, they found the person who was willing to publish their works. Many aspiring authors might submit their works once, maybe twice, and when they experience rejection, they throw in the towel and believe they aren't cut out to be a bestselling author.

What is the secret to keep trying? How are they able to keep knocking on doors despite getting the door constantly shut in front of their faces? Some people are naturally more assertive or extroverted. They know how the game works, and they will keep trying despite everyone saying no. Their high self-esteem pushes them through no matter what others may say. They realize they are not the only people asking the person out or submitting that proposal, and they know they have to keep trying.

There are some who are self-taught. They feared rejection, and then they learned to embrace it. How? While there is no right solution for everyone, here are some ways you can learn to move on.

Realize It's Not Personal

When you apply for a job or make another proposal, it's easy to take it personally if you were rejected. However, you need to realize that you weren't the only one who sent a proposal. There are dozens, maybe hundreds, of proposals, and there are many reasons as to why you may not have gotten picked. You may be a talented worker, but you may not have been the best fit for the job.

Same with dating. Some people reject you not because they dislike you, but because they think you're not compatible. If the two of you can't even agree on a date, that may be a good indication that you weren't meant to be.

From celebrities who went from being poor to succeeding by never giving up, or just a story from a more realistic level, like your friend getting the job after applying numerous times. Many of these people are just like you, and by learning their stories, you can learn to take rejection better.

Despite the pain you feel with each rejection, those who keep trying will become desensitized. The first few times you're rejected, it can break the skin. However, by the hundredth time, your skin is so tough it bounces off. Don't apply for the same job if they don't want you. Don't ask the same person out if they said no. Try different people or jobs. The best fit is out there somewhere.

Some people find it difficult to handle rejection even if they've tried all of the above. In cases like those, there is no shame in seeking counseling to help you. Going through therapy can help improve your self-esteem, teach you techniques on how to be more assertive and confident, and teach you why people may be rejecting you.

No matter how talented or likable you are, you're going to face rejection. By learning to deal with it, you can continue persisting towards your goal no matter what.

Previous Article
Feeling Like A Burden? What It Means And How To Overcome It
Next Article
How To Deal With Rejection The Right Way
For Additional Help & Support With Your Concerns
Speak with a Licensed Therapist
The information on this page is not intended to be a substitution for diagnosis, treatment, or informed professional advice. You should not take any action or avoid taking any action without consulting with a qualified mental health professional. For more information, please read our terms of use. 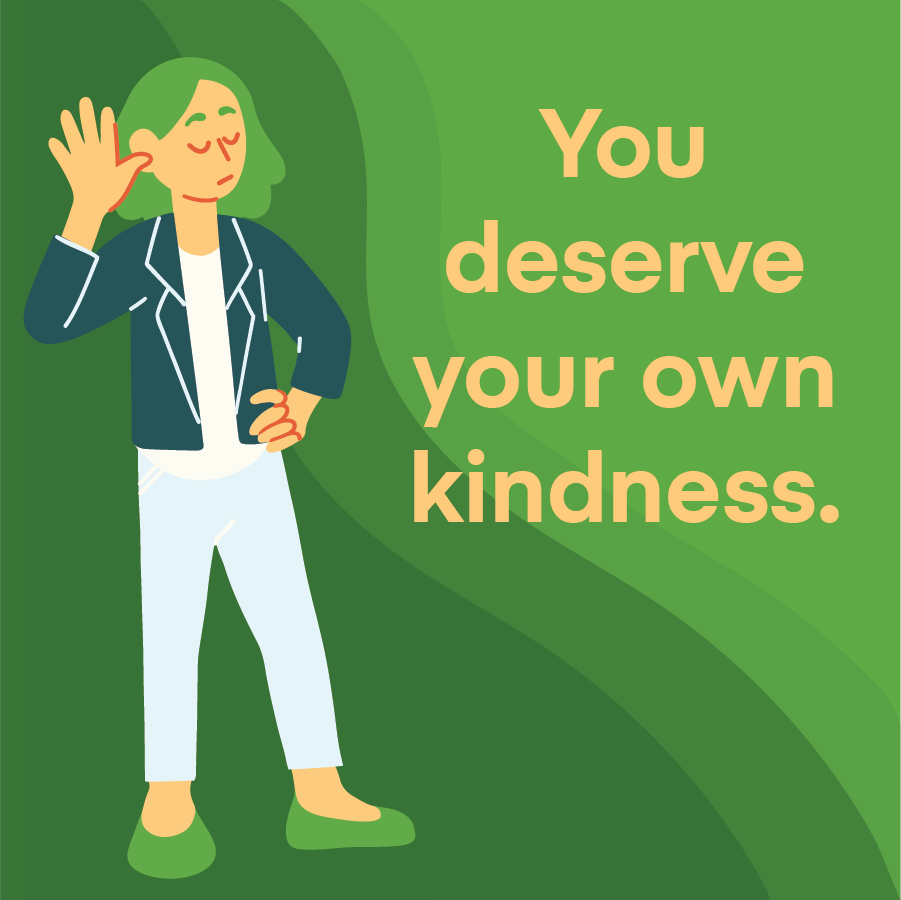