How BetterHelp Helped Me To Become Solution-Oriented - Jennifer 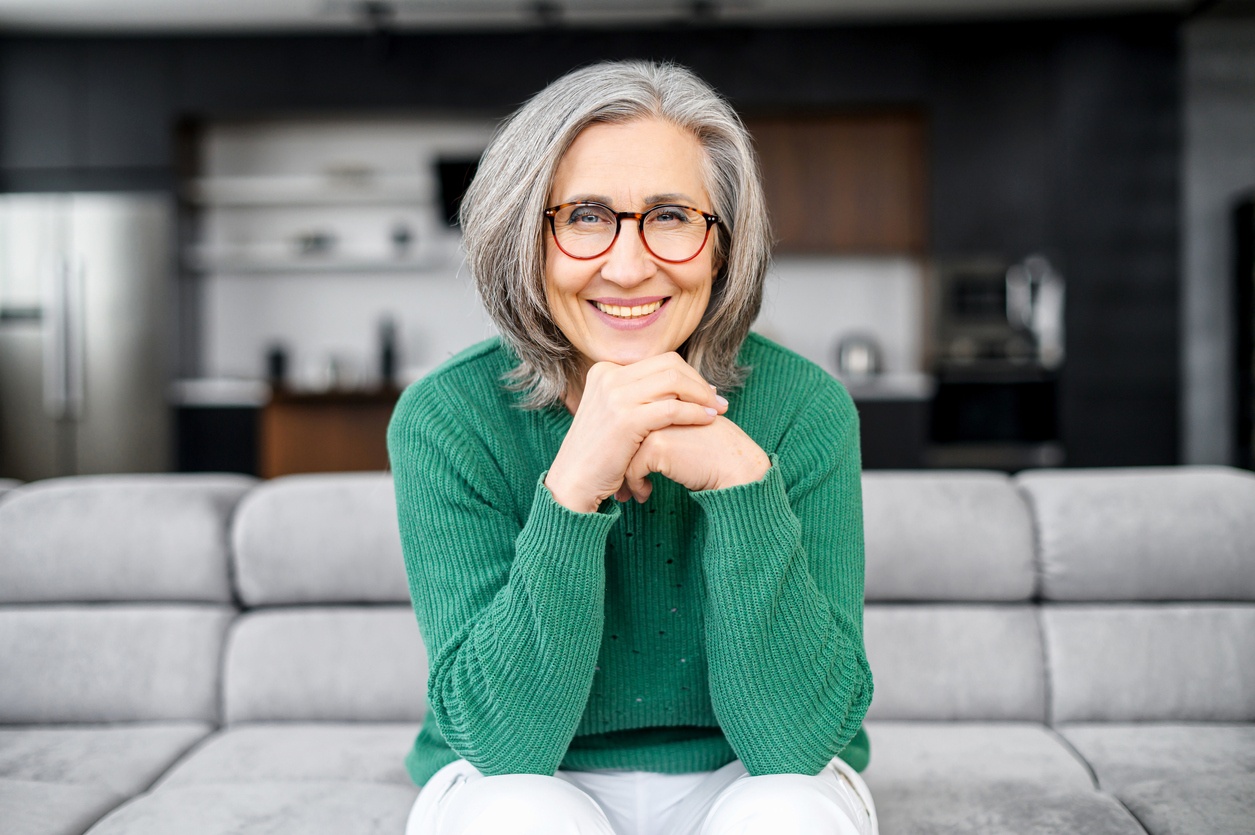 Do You Feel Stuck? Personal Growth And Progress Are Possible
Talk With A Licensed Therapist To Learn More

Before signing up for BetterHelp, I actually grew up going to a number of counselors in-person, which left me with a very bad taste of counseling. I grew up in an abusive household and my generally-considered-normal reactions to the neglect and abuse caused my guardians to put me in counseling against my will. I was diagnosed and medicated for a number of things that I did not have. I never had a say in my counselors and it was hard to get adults to believe me about what the real issues were, so I just stopped trying. I had actually sworn off counseling because of those experiences. Therefore, as an adult, I was very bitter that people who were trained to kind of notice these things had missed everything that was going on with me in my home life.

As an adult, I have leftover self-esteem issues from childhood and I've never really felt I've thrived. However, the main reason I decided to seek help was because my husband, who I have been with for 11 years, became addicted to prescription pills in 2014 while I was pregnant with our son, which then progressed into heroin. I found out about his addiction in 2015 when I found him overdosed, leaving me with PTSD. After a shaky recovery for a year, he had a very bad and devastating relapse that was ongoing and derailing our lives and our once-beautiful relationship. In February of this year, he abruptly left me and our son with absolutely no warning and we had no idea what was going on. He had left us with nothing, so I was forced to move from NC to KY to live with my mom and the grief, anxiety, and depression was overwhelming. I was completely emotionally crippled. At my lowest, I rationalized how my son would be better off without me and that my life was over because the love of my life is gone. My husband's addiction caused a series of events that snowballed. I was heartbroken, my anxiety was out of control, I couldn't find any support or even a tiny bit of relief, and I was overwhelmed by the prospect of being a single parent with no skills or job history.

In the midst of this crisis, I came across an ad for BetterHelp and decided to give it a shot. I was drawn to BetterHelp because of the convenience. I'm coming from a situation where I've lost everything and don't even have transportation to see a counselor regularly in person. My situation was also so emotionally charged that I probably wouldn't have been able to speak the words out loud either to be honest.

When I first signed up for BetterHelp I viewed myself as beyond help; I was a perpetually dysfunctional adult who was capable of nothing but failure. I failed everything I ever tried. I felt I was a terrible mother and too stupid to achieve any academic dreams. I was overwhelmed with anger at my husband, compounded with an inability to believe that he could recover or that he loved me. My anger caused a lot of issues in my marriage and I could never manage to let it go.

Now, I view myself as a "recovering pessimist" and I feel a little more solution-oriented. My goals are more outlined, and I don't feel angry at my husband anymore. My BetterHelp counselor, Keri, had me do something that sounded very simple -- and if I'm honest, I'm actually a little ashamed to admit that I was very skeptical and thought the idea was kind of "hippity dippity" -- but she had me write a letter to heroin, I believe in order to separate my husband from his addiction. That task was the start of big changes for me. It was like my anger melted away, and it was anger I had been holding on to for years. Keri helped me write positive affirmations with the intent of helping my self-esteem. While I'm not "cured" in that department yet, I at least now catch myself when I think unhelpful thoughts. I'm 29 years old and that's a pretty big deal for me after nearly 3 decades of telling myself that I was worthless, stupid, ugly, etc. I was also extremely surprised that Keri helped do some of the legwork with helping me find resources in my area and explaining processes regarding getting into college for me. She helped me expand my mind spiritually and supplied a lot of helpful articles and podcasts that comforted me during intense bouts of grief. She was there for me when I had no one else.

My husband came back at the end of June -- supposedly out of treatment. I was able to approach our relationship and his addiction differently thanks to what Keri helped me learn. I was able to truly love him again and express that love in a supportive way. I was also able to talk to him about problems and issues without it devolving into a fight or a breakup, which was common for us. My husband ultimately relapsed and left about a week ago, again, at the end of July. I'm devastated, but because of the counseling I've had, I at least know that I was able to truly express my love for him in a good, healthy way. He had commented on how much I've changed and grown and how great it was. I'm heartbroken but I take some small comfort in the fact that I finally did things right with him and his addiction. I spent many nights scared he was going to die without knowing that I still loved him, and at least this time if that does occur, I know that he knows.