Adults And Children At Risk: What Causes ADHD?

Adults and children with attention deficit hyperactivity disorder naturally want to know what causes ADHD. Adults who are ready to have children may want to know about the causes so they can prevent it from happening to their children. Sometimes, we're just looking for someone or something to blame. One of the most common questions asked by parents or prospective parents, in this regards, is: who's at risk of having ADHD? 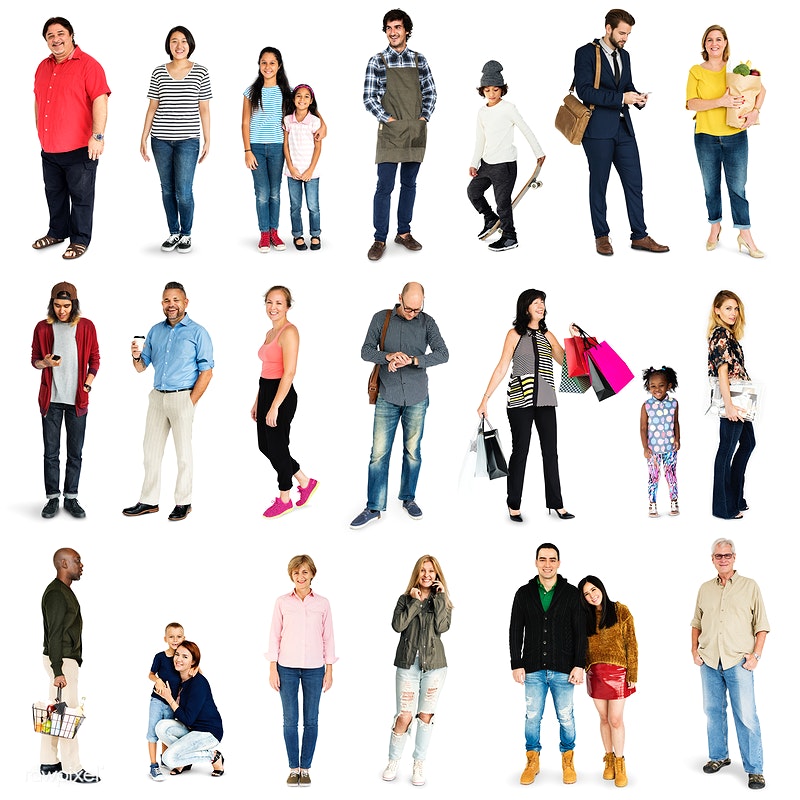 Do We Know The Cause of ADHD?

Whatever your reason for wanting to know the causes of ADHD, answering that question begins with understanding the meaning of the term cause.

What Do We Mean By Cause?

The concept of cause has been hotly debated in scientific circles. For the layperson, a cause is something that leads to an action or condition. If something causes something else, it makes it happen. These definitions are a little vague, though.

For example, if smoking causes lung cancer, does that mean that everyone who smokes will have lung cancer? That isn't the case. We do know that there's a strong correlation between smoking and lung cancer. In trying to answer the question of causality, scientists have recognized the need to have a more accurate definition of the concept of cause.

Cause Vs. Risk Factor

For the scientist, the distinction between a cause and a risk factor is an important one. If something is associated with a condition, it simply means that they occur together. It doesn't, however, mean that the one caused the other. The association may be purely coincidental.

Even if the association between them seems plausible, it's important to determine if it's an actual cause that gives rise to the condition or merely two events happening at the same time. A risk factor is a characteristic or exposure that increases the likelihood of getting a disease or injury. It doesn't directly make it happen; it just makes it more likely.

In trying to determine whether smoking causes lung cancer, scientists rigorously examined the meaning of the concept of cause. A scientist named Austin Bradford Hill suggested several criteria an event has to meet to be considered a cause: 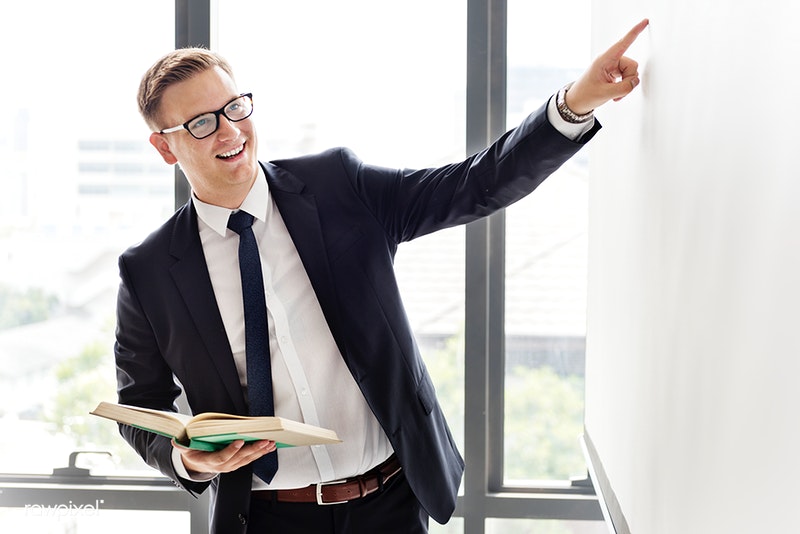 In the case of ADHD, some possible causes are being investigated. In one sense of the term cause, ADHD can't happen unless the event, condition, or characteristic we label as the cause didn't happen first. However, as of yet, no such clear and direct relationship has been identified as the ultimate cause of ADHD.

What Are the Risk Factors Associated With ADHD?

Scientists have discovered several risk factors for ADHD. These factors have been found to be strongly associated with the development of ADHD in children. Adult ADHD is likely an extension of childhood ADHD that has not been properly treated. These risk factors fall under several distinct categories.

Starting in the 1990s, many studies have shown associations between several different genes/gene variants and the development of ADHD in children and adults. While a recent study concluded that the genetic factors for ADHD are complex and highly individualized, scientists have noticed, nonetheless, that ADHD could be passed on through generations. 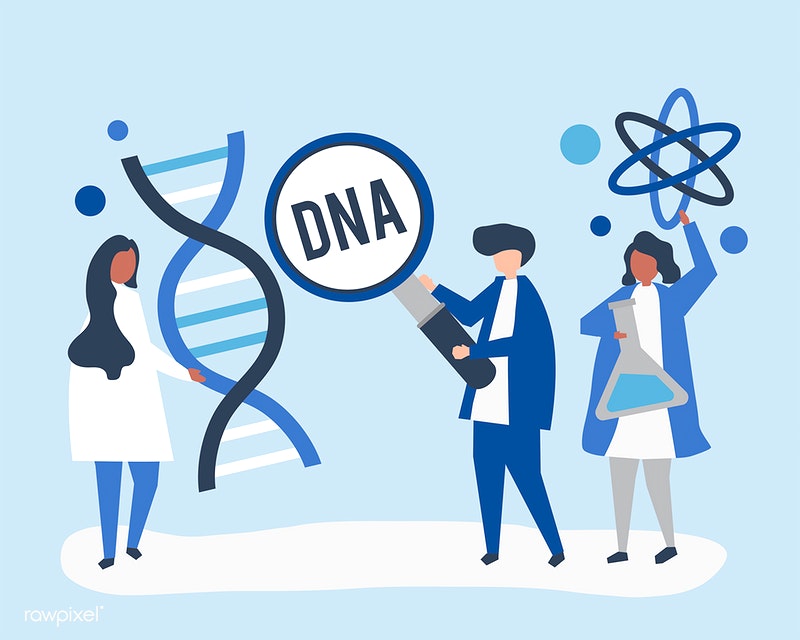 Someone with ADHD has a slightly different brain structure than someone who doesn't have the condition. Some of those differences include slower development of parts of the gray matter, different connectivity of the white matter and lower volume of the brain in general.

These brain differences may eventually correct themselves, which is why some people seem to "outgrow" their ADHD. However, others continue to have these neurological differences into adulthood. Since genes play a large role in determining the structure of the gray and white matters, these neurobiological factors may, therefore, be rooted in genetic differences.

Physical environment can be a risk factor for ADHD as well. Toxins in the environment can increase the likelihood of having ADHD. Consider exposure to lead and other environmental toxins. ADHD has been shown to be more prevalent in people who were exposed to pesticides before they were born or as children. These toxins can build up in the system and cause biological changes.

Studies have also shown a strong link between ADHD and the use of certain food additives, such as sodium benzoate. Many European nations have banned those additives from use, for that reason in part.

Prenatal events can influence later development in childhood and adulthood. Smoking cigarettes, drinking alcohol, or using drugs during pregnancy, can affect brain growth and potentially increase risk of developing ADHD later on. If the mother is exposed to environmental toxins while pregnant, those toxins can pass through the placenta and affect brain development as well.

Infants and children who suffer brain injuries may also be at a higher risk of developing ADHD as they mature.

One longitudinal study followed children from before their birth through their eighth year of life. Along with parental smoking, drug use, and depression, the study found that those whose parents had low income and less education tended to be more likely to have ADHD.

Gender was found to have some correlation with ADHD as well, although the exact reason for this is still unclear. More males are typically diagnosed with ADHD than females. Females who have ADHD, often struggle with inattention.

Does Lack Of Discipline Cause ADHD?

Parents often get blamed for their child's ADHD. However, it is now known that ADHD is not a result of poor discipline.

The development of ADHD isn't related to whether the parent disciplined the child or not. Many people think that those with ADHD are simply misbehaving, but this is far from being the truth.

All this is not to say that good parenting doesn't matter. If you know your child has ADHD, your good parenting style can help them manage the disorder better. Good parenting can also help children with ADHD minimize other mental health disorders that may be in some way related to their condition.

Is ADHD Caused by Eating Too Much Sugar?

Knowing that sugar provides energy, many people jump to the conclusion that eating too much of it can cause the hyperactivity component of ADHD. However, there is no evidence at all that it's a risk factor. Of course, there are many reasons why you might want to limit your child's sugar intake. The possibility of ADHD is not one of them.

What About TV And Video Games?

Another common assumption is that when children spend too much time watching TV or playing video games, they lose the ability to pay attention to anything else. There may be a small element of truth to this argument, as children who spend more time practicing these activities tend to have more attention problems.

While TV and video game may seem like a valid cause of ADHD, the other way around is plausible as well. More specifically, it can be that children who choose these activities do so because they have trouble paying attention to other things. That being said, ADHD is likely to be the cause of practicing those activities.

What Causes ADHD In Adults?

Most of this discussion has been about children and ADHD. But, what causes ADHD in adults? For most adults, the factors leading to the development of their ADHD are rooted in the past. If individuals find out they have ADHD for the first time upon reaching adulthood, it's likely that the disorder had gone undiagnosed. The only possible known exception would be a brain injury that happened in adulthood. 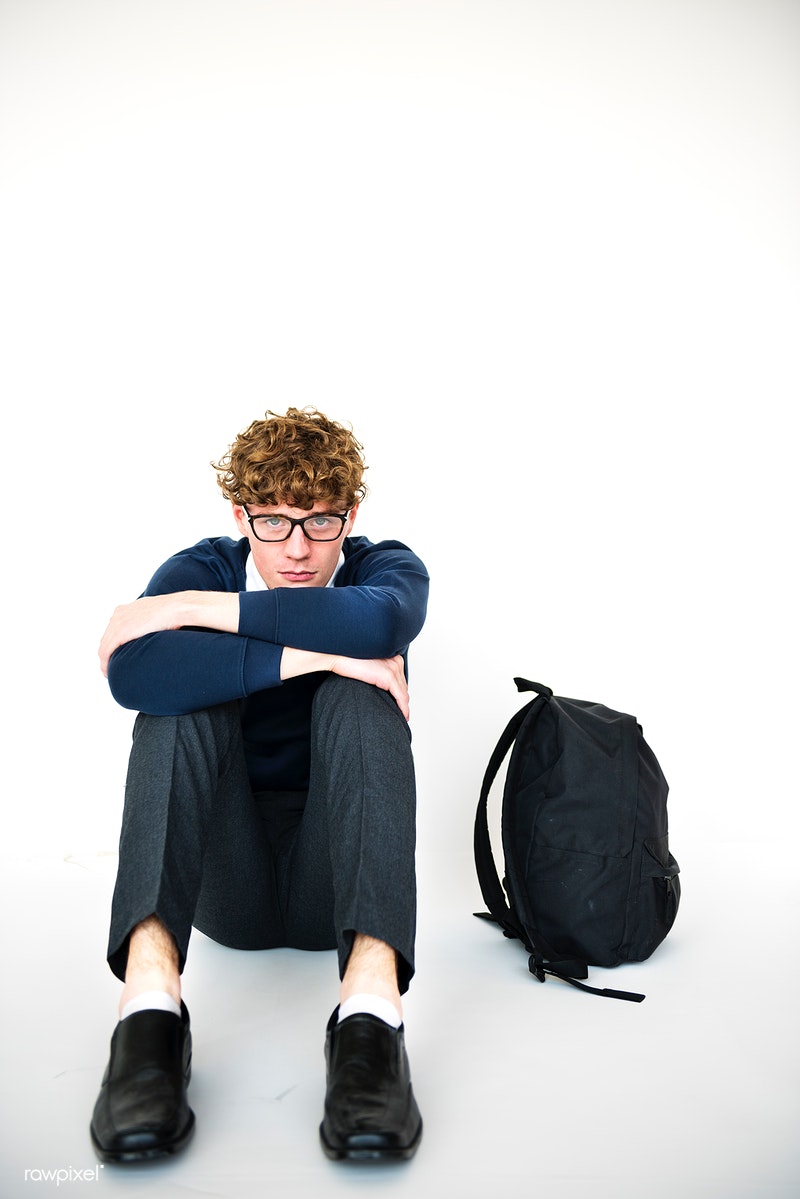 What Can I Do If My Child or I am at Risk of Having ADHD?
If you're concerned that your child might be at risk of developing ADHD due to genetic, biological,
environmental, or other risk factors, you can commit to limit their exposure to possible sources of risk. If
you're worried that you might develop ADHD as an adult, the important thing to remember is that you
probably already have it if you're going to as an adult.
Rather than worrying about whether you or your child might develop ADHD, it's much better if you deal
with problems that are happening in the here and now. Do you notice any signs of ADHD in you or your
child? If so, your best source of answers is an ADHD specialist, doctor or therapist.
If you do find out that you or your child does have ADHD, medications might help. Therapy can also help
you develop more effective ways of managing your time, capturing your attention, and decreasing your
impulsivity. Coping with ADHD can become easier, not only for the person who has the disorder but also
for those who care for and about them.
A therapist can help you in your journey as you deal with life as a person with ADHD or the parent of a
child with ADHD. You can talk to a licensed therapist for online counseling at BetterHelp.com to learn
more about what ADHD is, what causes it, and what you can do to minimize its effects.

Previous Article
IEP For ADHD: What You Need To Know
Next Article
What You Need To Know About Natural Remedies For ADHD
For Additional Help & Support With Your Concerns
Speak with a Licensed Therapist Today
The information on this page is not intended to be a substitution for diagnosis, treatment, or informed professional advice. You should not take any action or avoid taking any action without consulting with a qualified mental health professional. For more information, please read our terms of use.