ADHD is a term that grown in popularity over the past two decades. Sometimes children are labeled as having “ADHD” when they exhibit poor focus or attention. Knowing the true signs and symptoms can help you better understand if further treatment or diagnosis is warranted.

Having a clear understanding of what research, studies, and real life experiences tell us about ADHD is what will enable each individual to make informed decisions on how to treat this mental health and behavioral concern.

What are the signs of ADHD?

What are the potential causes of ADHD?

Can you have ADHD if you’re an adult? The short answer is, yes. In fact, the National Institute of Mental Health reports that 4.4% of U.S. adults currently have a diagnosis of...

ADD seems to be a term that people only use with children. However, there are people of all ages that are living with a mental health disorder. While it seems to gain the most...

ADHD is a mental health disorder that many people associate with children. However, the disorder doesn’t only affect children. Not only do children with ADHD grow up to be...

ADHD can be a difficult condition for children to cope with, especially when in school. But what do you do when your child has both ADHD and another disorder? According to the...

ADHD and alcoholism often go hand in hand with teens and adults, but the reason might not be what you think. Many people have a misconception that ADHD medications are a...

ADHD Symptoms In Adults: What To Look Out For

ADHD is often a lifetime disorder that starts when a person is a child or an adolescent. These early symptoms will often include the trademarks symptoms of the disorder but as...

What Is The Conners ADHD Rating Scale?

To some people, therapists might seem like magicians. Most can diagnose you with something simply by talking to you for a bit and can help you work through almost anything that...

What Is ADHD? Attention-deficit/hyperactivity disorder (ADHD) is a neurobehavioral disorder marked by a variety of symptoms, the most common being inattention, hyperactivity,...

Attention deficit hyperactivity disorder, or ADHD, is a common chronic childhood disorder that affects more than 10% of the children in the United States. In fact, according to...

Diagnosed With ADHD? Jobs That May Be A Good Fit

If you have ADHD and have been trying to get a job, you know exactly how hard it can be. Each description for a job includes things like good with time management, great...
Next Page

ADHD is a mental health condition that impacts people of all ages. Many people associate it as primarily affecting young boys, but that’s not true. ADHD impacts children and adults. Some symptoms overlap, and others are age-specific. Many people with ADHD feel misunderstood because their symptoms make them appear careless or rude. They’re not trying to offend other people, but they often have difficulty with certain behaviors, such as waiting for their turn in a conversation or focusing on their schoolwork. ADHD is a real disability and can severely impact your quality of life if left untreated. 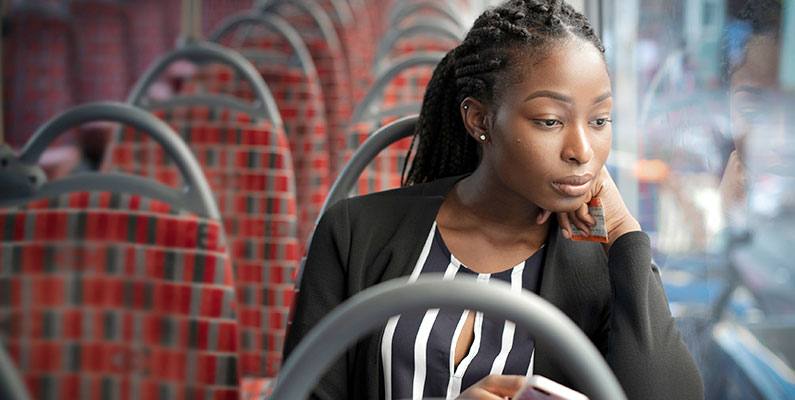 Here are some signs of ADHD that you’ll notice in children:

Adults have overlapping symptoms of ADHD with children. They too have trouble focusing and interrupting other people. Adults with ADHD often struggle with doing tedious tasks, because they are easily bored, and need stimulation. There are also some specific traits in adults that signal further research is necessary.

Here are the Common Symptoms of ADHD in Adults 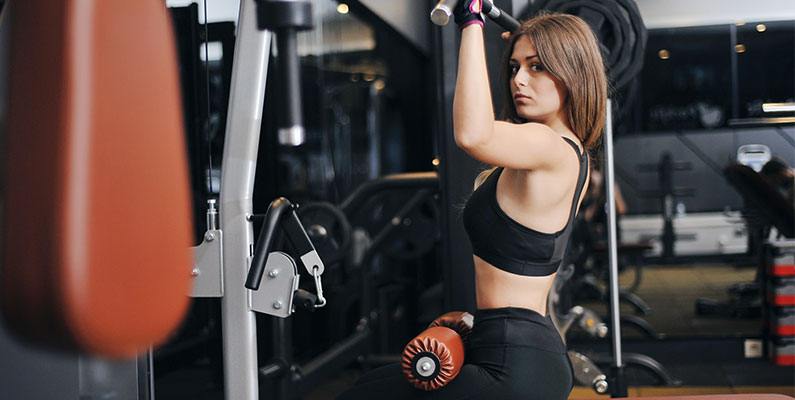 Some people assume that people with ADHD are rude or lazy. These stereotypes are not only untrue, but are also misleading. For example, a person with ADHD might struggle with interrupting because they’re excited about the conversation they’re having. It’s not that they don’t care about what the other person is saying. A person with ADHD isn’t necessarily lazy. There are many reasons they may not be able to complete a task. It might be their lack of focus, or not finding something interesting. It might be their fear of making a careless mistake due to forgetfulness. It’s important to remember that people with ADHD don’t intentionally want to inconvenience those around them. They’re struggling with managing their symptoms and trying to fit into a world that seems to misunderstand them. That’s why a person with ADHD might become frustrated or depressed.

Having ADHD May Result in Depression

When you feel like people don’t understand you, you might become discouraged. That’s understandable, but it can be a painful feeling. Sometimes people who have ADHD try to explain their behaviors but other people don’t understand them. This can play out throughout their life and eventually lead to them self-isolating. It’s hard to express these feelings, but they can often benefit from journaling and talking about them in counseling.

Counseling Can Help Those Living With ADHD

When you feel like your ADHD symptoms are unmanageable, or you want to learn coping strategies to stay organized, counseling can help. Maybe you want to work on interpersonal relationship, such as interrupting or focusing on the other person. You can discuss these things with a counselor. Online therapy is an excellent option to discuss the problematic behaviors that you have experienced because of ADHD. There are counselors at BetterHelp who understand your symptoms and can help you manage them. Don’t be afraid to reach out for help. 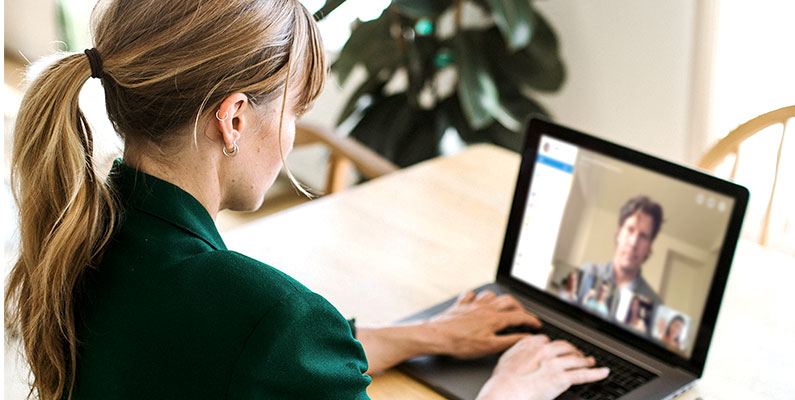 We hope that the above articles have helped you understand how some people treat ADHD. Aside from what is here, if you would like to speak with one of our licensed and accredited online counselors, please sign up today to get the expertise and support you need.