Advice Home > ADHD > What Are The Options For ADHD Treatment For Adults?

What Are The Options For ADHD Treatment For Adults?

Information regarding attention deficit hyperactivity disorder (ADHD) treatment often focuses on how to reduce the impact of the disorder in children in school and at home. That's even though in 60% or more of cases, ADHD persists into adulthood. In fact, up to 6% of adults have some form of ADHD. It can be frustrating when you're searching for comprehensive information about ADHD treatment for adults and only find tips regarding sticker charts and classroom seating. 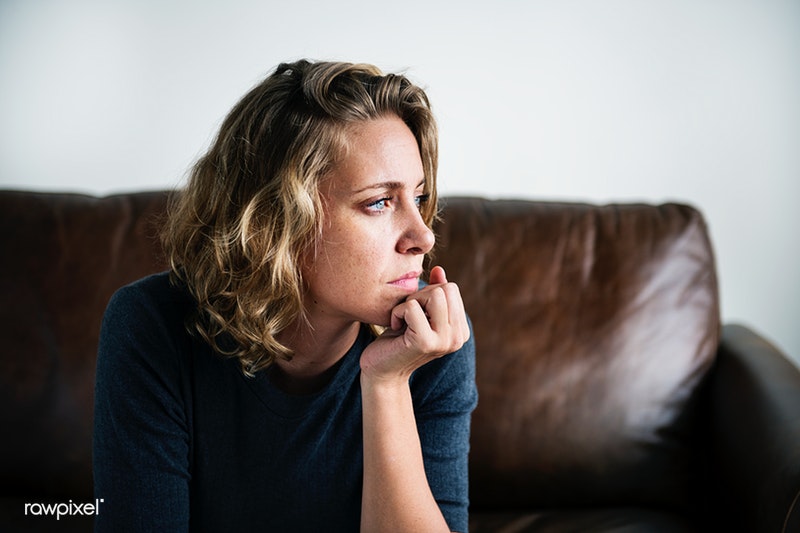 Untreated ADHD can have a deleterious effect on your relationships, career, and ability to adequately handle your responsibilities. While you might develop coping mechanisms over time, you're likely to feel a significant amount of stress when it comes to managing your symptoms regularly. While ADHD can't be cured, it can be a relief to know that symptoms can be minimized with proper treatment and support.

You may be unsure of where to start when it comes to how to treat ADHD in adults. An accurate, thorough diagnosis by a psychiatrist or other physician is the first step. Other conditions can cause symptoms similar to ADHD, such as confusion, forgetfulness, and impulsivity. Conditions such as depression, post-traumatic stress disorder, and anxiety must be ruled out for an accurate diagnosis.

Treatment for Adult ADHD is best approached from multiple angles, including therapy, environmental changes, lifestyle adjustments, and medication. Approach treatment by recognizing how your ADHD symptoms are directly affecting your life and then implementing solutions and structure to address those specific problems.

Stimulant medication is commonly prescribed for ADHD and can be effective in treating symptoms in up to 70-80% of cases. Stimulant medications are available in both immediate and extended-release formulas and need to be taken anywhere from once up to three times a day.

Stimulants work by increasing the levels of dopamine and norepinephrine in the prefrontal cortex, the area responsible for what is known as executive functions. Executive function include working memory, impulse control, and the ability to persist in completing a task. Stimulant medication allows you better awareness and control over your behavior at the moment.

Types of stimulant medication include: 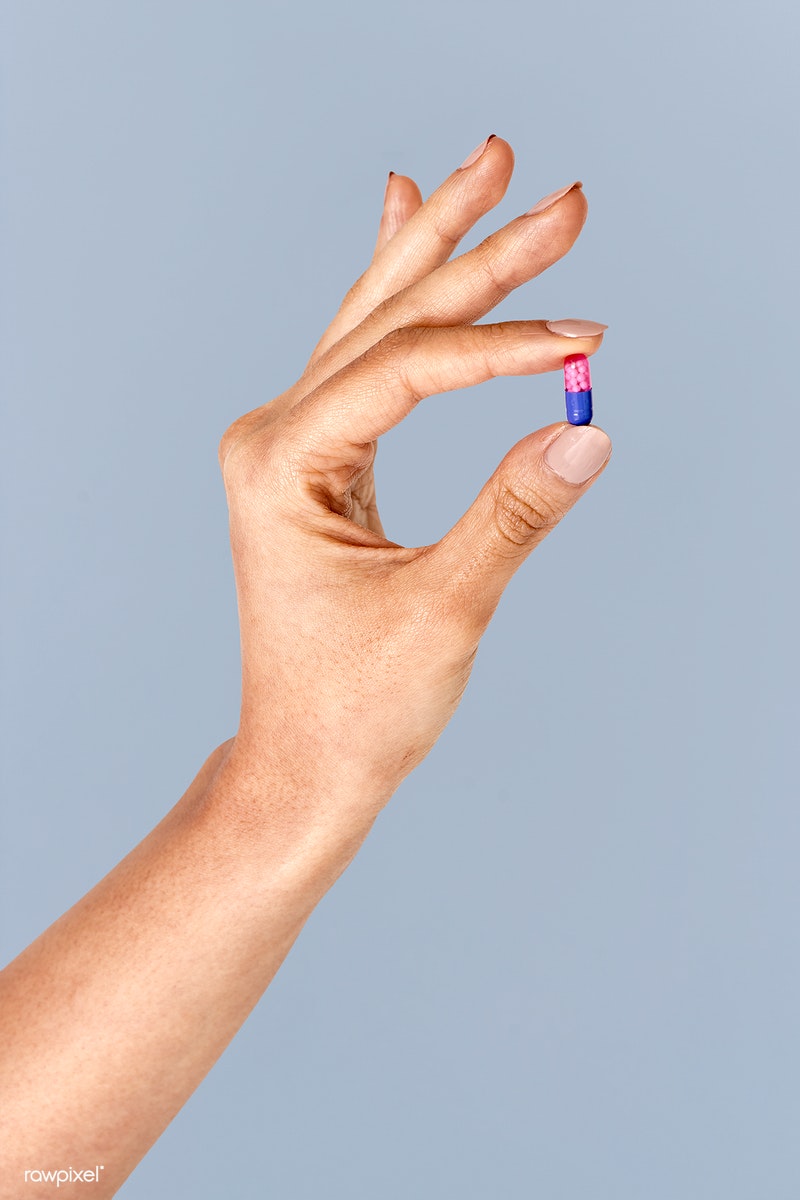 It usually takes a bit of trial and error to find the right medication and dial in the correct dosage. Your brain chemistry is unique to you, like a fingerprint, and careful adjustment is key to a successful outcome. Some respond to one class of medication better than the other.

Stimulant medication for adult ADHD can be of enormous assistance for some people, but not everyone finds a medication that works for them, or that doesn't produce significant side effects. Some may also choose to forgo medication in favor of therapy and lifestyle modifications. Choosing to take medication is up to the individual.

Do Stimulants Cause Addiction?

Stimulants are schedule II controlled substance due to their potential for abuse and diversion. As such, some people worry if they'll become addicted to these medications. On the contrary, research has shown that people with ADHD who take stimulant medication are less likely to have substance abuse problems than those that go without.

To be safe, tell your doctor before beginning stimulant medication if you have a history of substance abuse.

Non-stimulant medication is also available that may relieve ADHD symptoms in some people. The most common type of non-stimulant medication prescribed is Strattera, a selective norepinephrine reuptake inhibitor (SNRI) that has to be taken for several weeks before it reaches its full effect. Strattera is less likely to cause significant side effects, but not everyone responds to it.

Your doctor may prescribe other medications to help you manage your condition, such as Intuniv or Wellbutrin. Medication should be gradually introduced and taken every day for optimum results.

Research suggests the most effective overall treatment is stimulant medication combined with cognitive behavioral therapy (CBT) for ADHD in adults. Without drugs, CBT can still be an effective method of treatment by itself. Many with ADHD find it hard to manage their thoughts and emotions. CBT for ADHD involves recognizing and replacing negative thought patterns as well as implementing strategies for handling difficult or overwhelming emotions. 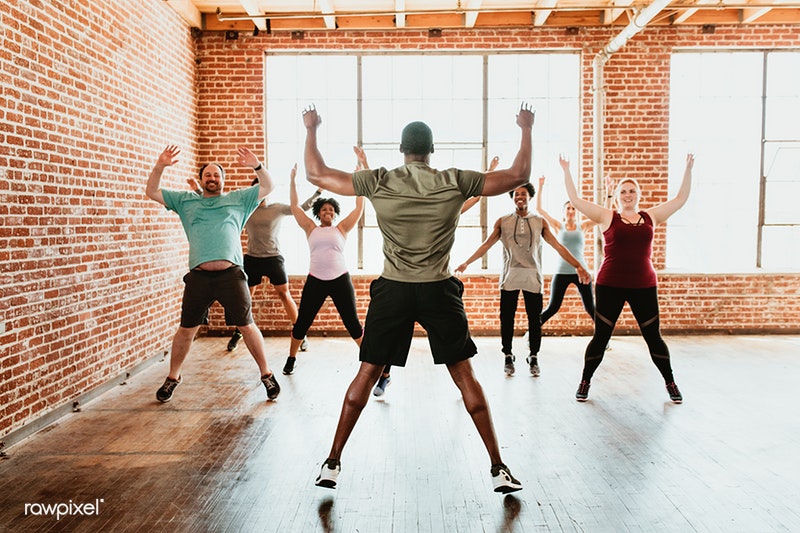 Regular therapy sessions, whether in person or online through BetterHelp, can also help you in dealing with and processing any mixed feelings you may have about your diagnosis.

Other types of therapy, such as dialectical behavioral therapy (DBT) and neurofeedback, show promise in treating ADHD, but more research needs to be gathered before a definitive recommendation can be made.

Certain lifestyle modifications may also help you better manage your ADHD symptoms. While not a replacement for medication and therapy in most cases, these adjustments offer complete symptom control. If you're seeking ADHD treatment without drugs for adults, lifestyle changes are particularly important.

Exercise may be the single most beneficial change you can make to better your ADHD symptoms. Many studies have shown that exercise increases a person's ability to maintain focus and attention by activating the executive functions. Exercise increases dopamine and norepinephrine in the brain, much like stimulant medication does, without side effects. Regular exercise may raise the baseline level of dopamine your brain regularly produces, and there's even evidence that it encourages the growth of new receptors.

Adding several twenty-minute sessions of moderate-intensity cardiovascular exercise a few days a week can improve ADHD symptoms, and you don't need fancy equipment or a gym membership to reap the benefits. You can exercise in your home or walk through your neighborhood.

Improving your diet may also improve your ADHD symptoms. Many people with ADHD develop poor eating habits that persist into adulthood. Current research suggests that eating a high-protein diet is beneficial for the brain and may also optimize the performance of stimulant medication.

Sugar is a particular area of weakness for many with ADHD, since eating sugar releases dopamine. Not only are extra treats like cookies a concern, but so is the added sugar found in many processed foods. Cutting down on the amount of sugar in your diet is not only good for your physical health but also your brain's performance, preventing peaks and valleys throughout the day.

Certain minerals and supplements have shown to be beneficial for people with ADHD, including:

Talk to your doctor before beginning any new supplement, especially if you're currently on any type of medication. Certain supplements can have dangerous interactions with medications.

Most of us know about the importance of proper sleep at night, but people with ADHD might be particularly vulnerable to problems if they don't get enough. Insomnia, frequent waking, and other sleep issues can be a problem of ADHD itself or stimulant medication. Studies have shown that a lack of sleep can cause ADHD-like symptoms even in patients without the condition normally. Steps should be taken to ensure you're getting at least seven hours of restful sleep at night.

Regular meditation and mindfulness practices have been shown to have a beneficial effect on adults with ADHD. While research is still being performed, there's evidence to suggest that these practices may increase the dopamine receptors in the prefrontal cortex, giving a person better control over their symptoms.

ADHD treatment for adults requires a combination of different approaches. By treating your symptoms from many angles, you can effectively manage and minimize the problems they create in your life and increase your chances of success in work and relationships.

Understanding The Three ADHD Types: Inattentive, Hyperactive, And Combined Type
For Additional Help & Support With Your Concerns
Speak with a Licensed Counselor Today