ADHD is an acronym for attention-deficit/hyperactivity disorder. According to the American Psychiatric Association, about 8.4% of children and 2.5% of adults living with ADHD. It's more common among boys and men than girls and women. Our list of celebrities with ADHD lends some truth to that. 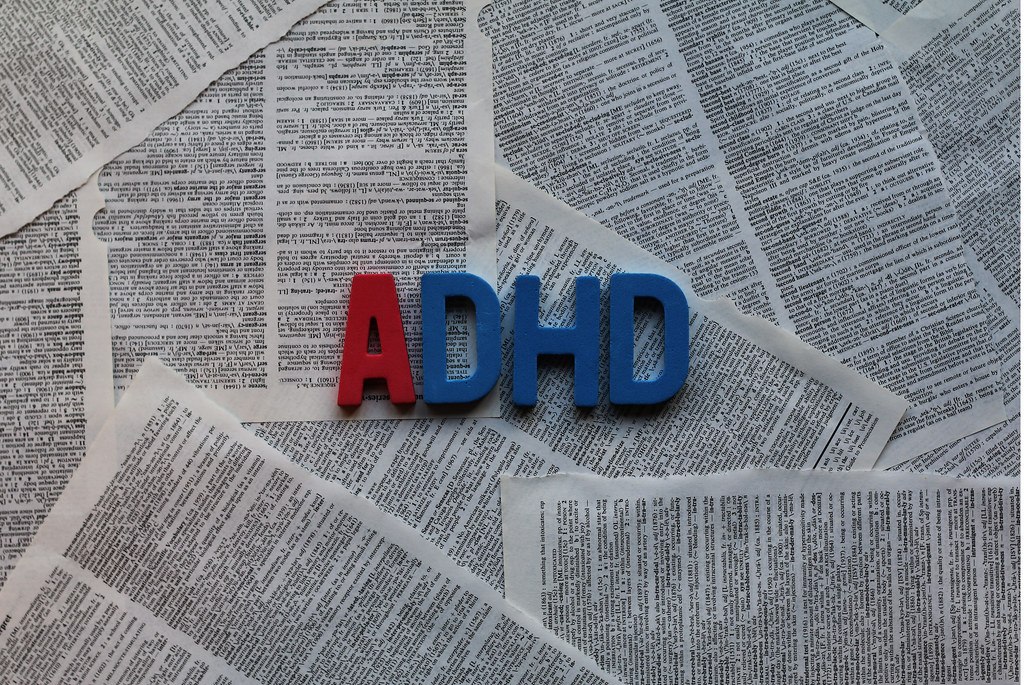 Symptoms include inattention, hyperactivity, and impulsivity. As the following list so aptly demonstrates, a diagnosis of ADHD doesn't have to set you back in life. Sometimes, ADHD can even be an asset for celebrities with ADHD. 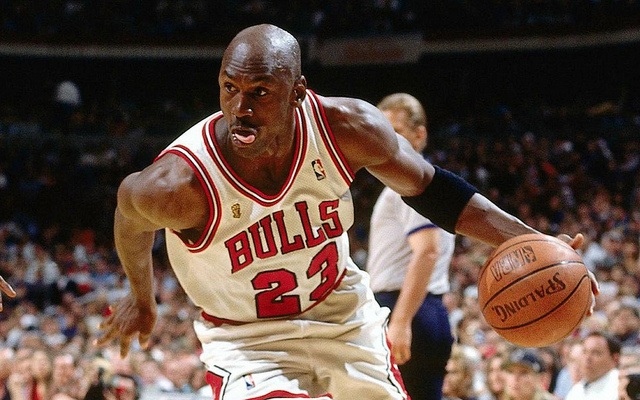 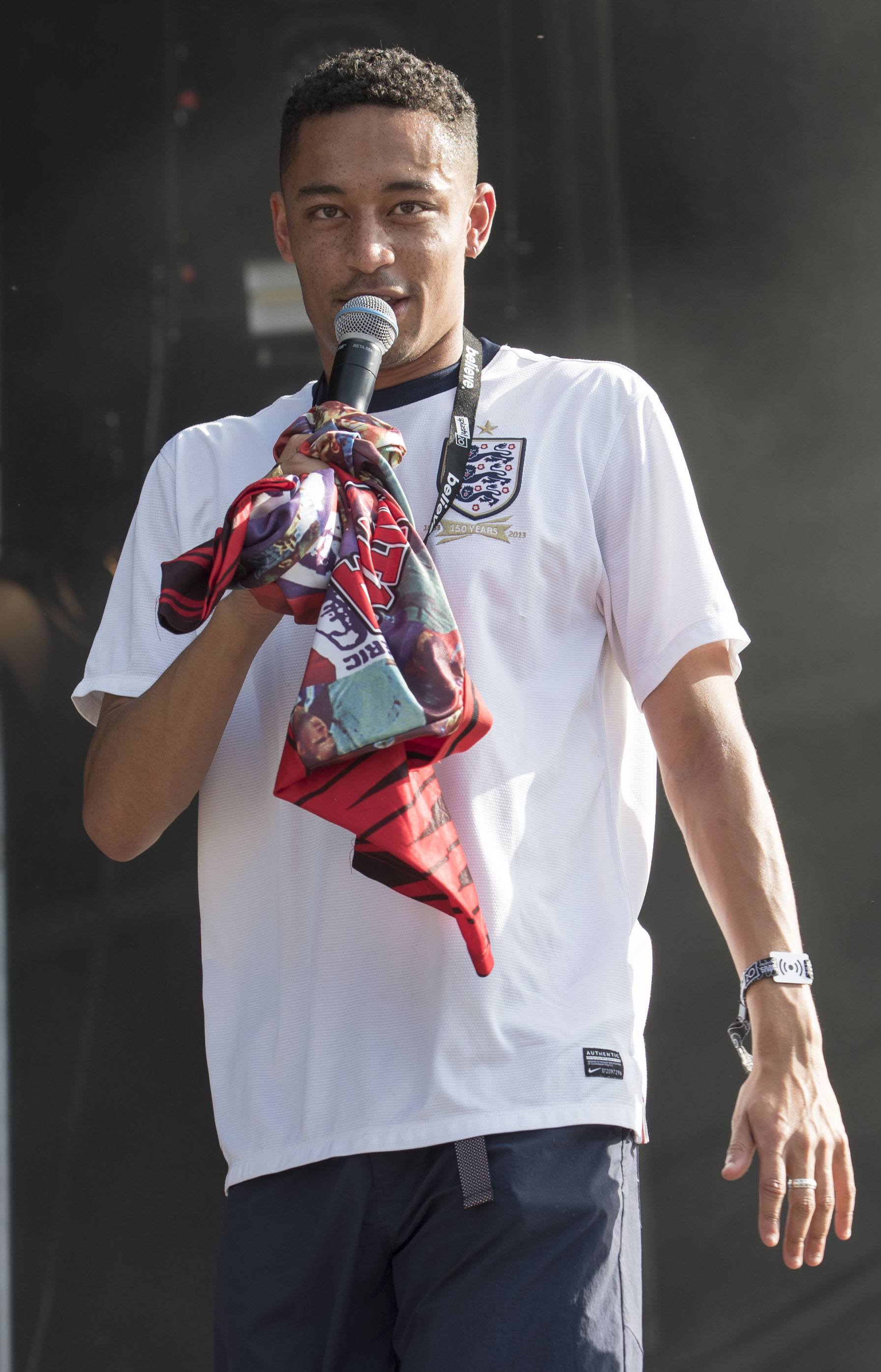 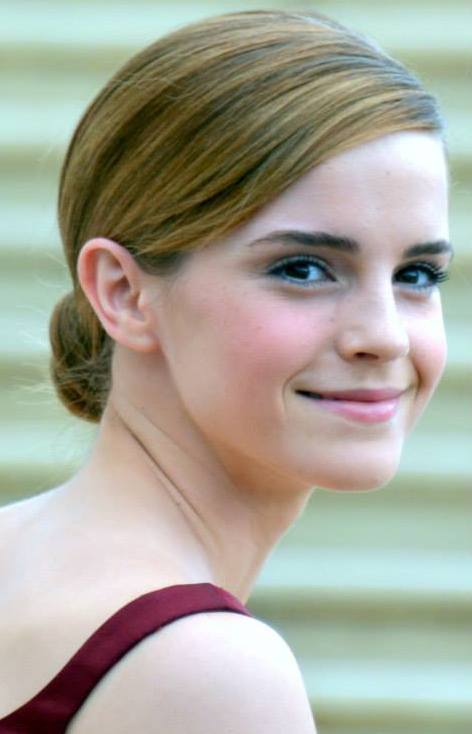 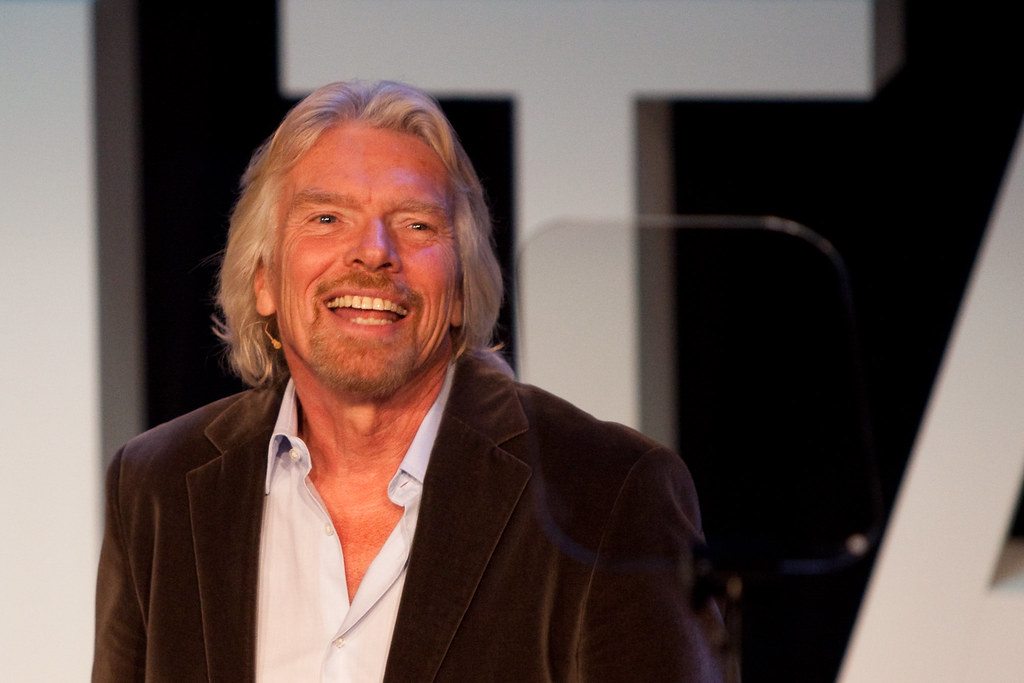 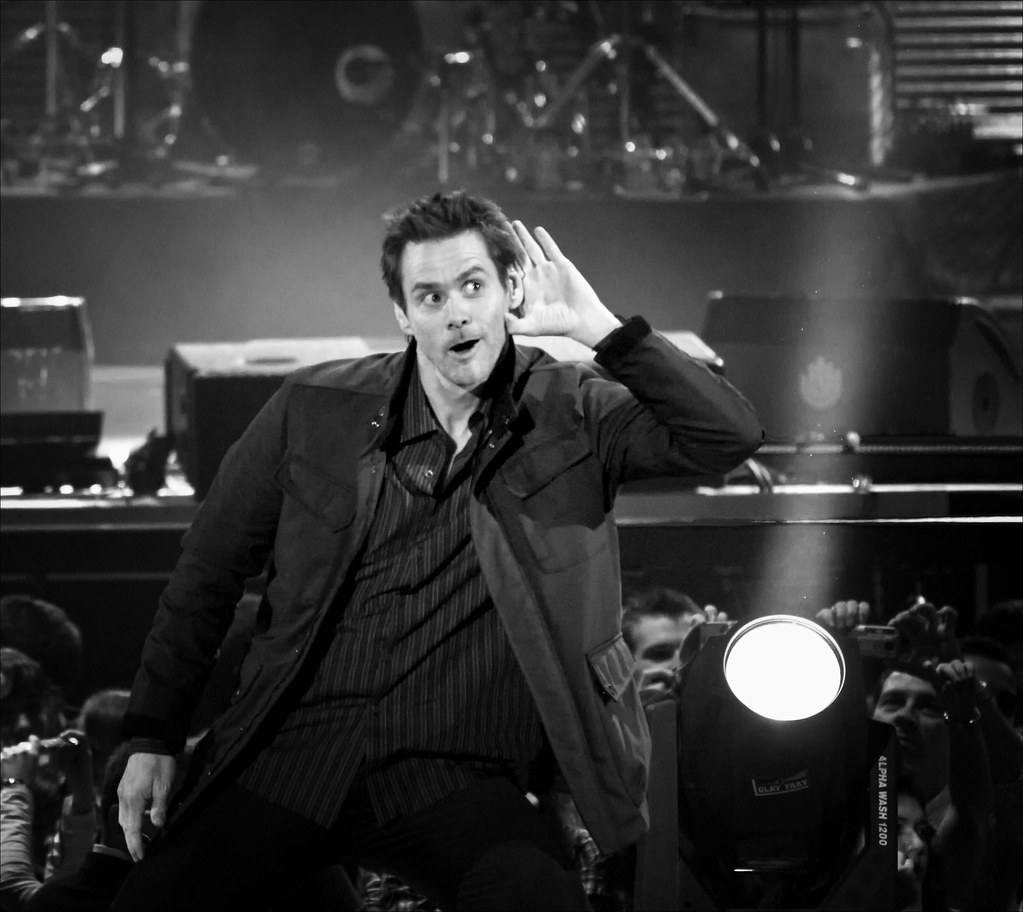 As these 30 celebrities with ADHD have demonstrated, ADHD is a manageable disorder. It can even be an asset. As Michael Phelps and others have noted, it helps to talk with someone and ask for help. The counselors at BetterHelp are ready to listen and offer therapeutic advice for helping individuals live life to the fullest in spite of a diagnosis of ADHD.

ADHD And Sex: Can My Love Life Be Affected?

What Are The Options For ADHD Treatment For Adults?
For Additional Help & Support With Your Concerns
Speak with a Licensed Therapist Today