Alzheimer's Disease is much more widespread than many people realize. Over 5 million people in the United States have Alzheimer's. According to a study by NIH, it is expected that by 2050 that number will be closer to 10 million. The chances that you know someone who has been affected by the disease are very high.

The Alzheimer's Association is dedicated to eradicating Alzheimer's. It was founded in April 1980 by Jerome H. Stone with the help of several family members. Since that time, it has become a leading source of funding for Alzheimer's research, and a vast resource for both healthcare professionals and the public. They offer many different services and engage in many activities designed to further research, diagnosis, and treatment of Alzheimer's disease. 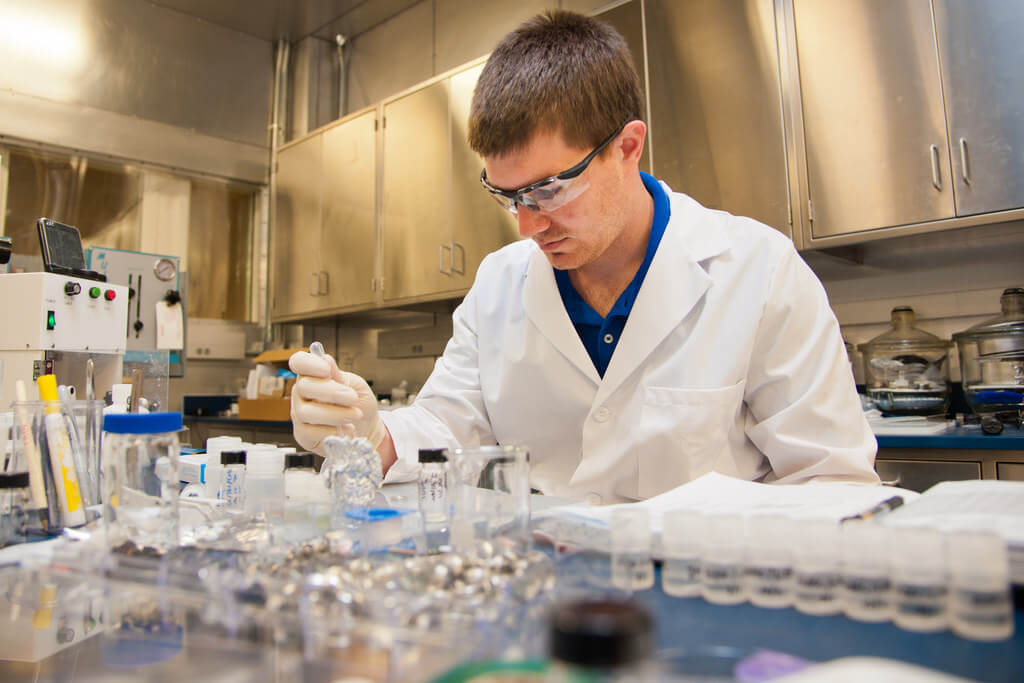 One of the primary goals of the Alzheimer's Association is to further research, diagnosis, and treatment of the disease. To that end, they have several programs and activities that they engage in to promote this research. The association pulls in scientific and medical talent from across the globe in search of answers for this important and widespread disease.

One of the most important ways to further the research and treatment of Alzheimer's is to create opportunities for the scientific community to collaborate and share ideas and information. To that end, the Alzheimer's Association holds an annual international conference. The conference brings researchers and medical professionals from across the globe and creates an opportunity for new research ideas and investigation plans to be discussed and contributed to by many.

The Alzheimer's Association also publishes a monthly scientific journal for Alzheimer's and Dementia research and studies to be published. The magazine holds a wealth of information from the world's top researchers and health professionals who are laying the groundwork for new treatments. It is often used to spread news of breakthroughs or theories. 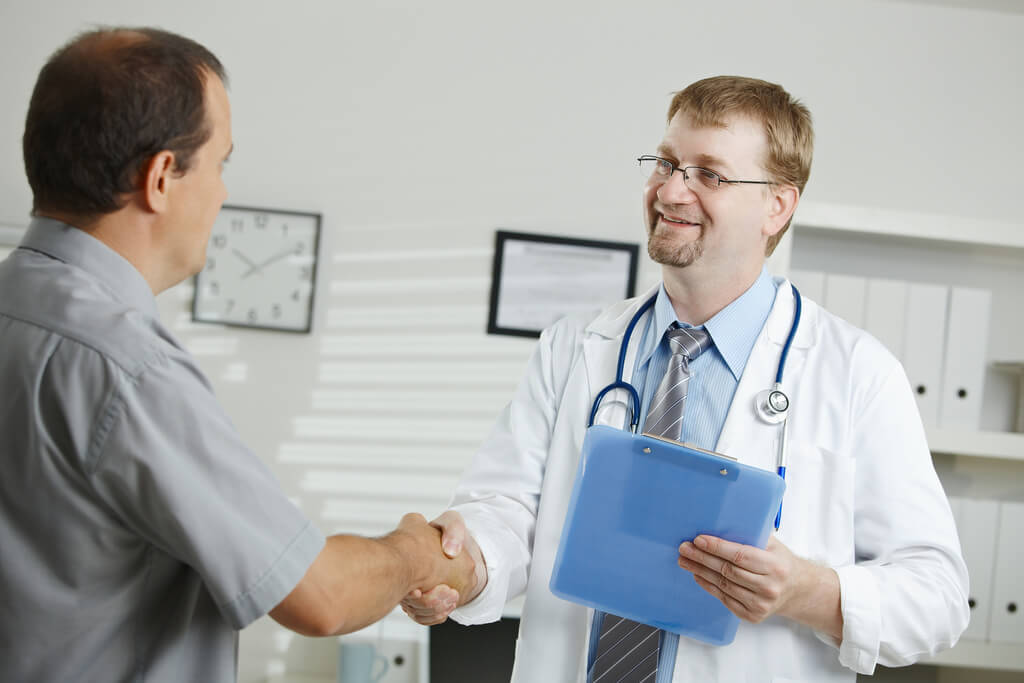 To further research and assist those with the disease, the Alzheimer's Association maintains the most comprehensive database and matching service for clinical trials involving Alzheimer's and dementia. Health professionals can easily use the trial matching service to input their patient's information and match them to trials that they may be eligible for in the area. It is also very easy for researchers to include their trials and puts health professionals and patients in direct contact with researchers.

The Alzheimer's Association is highly active in the national political landscape. They actively work with lawmakers across the nation to ensure that Alzheimer's disease and research are at the forefront of health conditions that are considered for lawmakers. They lobby politicians and provide them with valuable information for decision making.

The Alzheimer's Association, through lobbying and presenting reports to Congress, was able to get the National Alzheimer's Project Act passed into law. This important act allowed lawmakers to create a group of individuals from across many different government departments and agencies to collaborate on researching the impact and ongoing research of Alzheimer's Disease. The committee then presents a report to Congress each year for consideration on what can be done to further the cause. 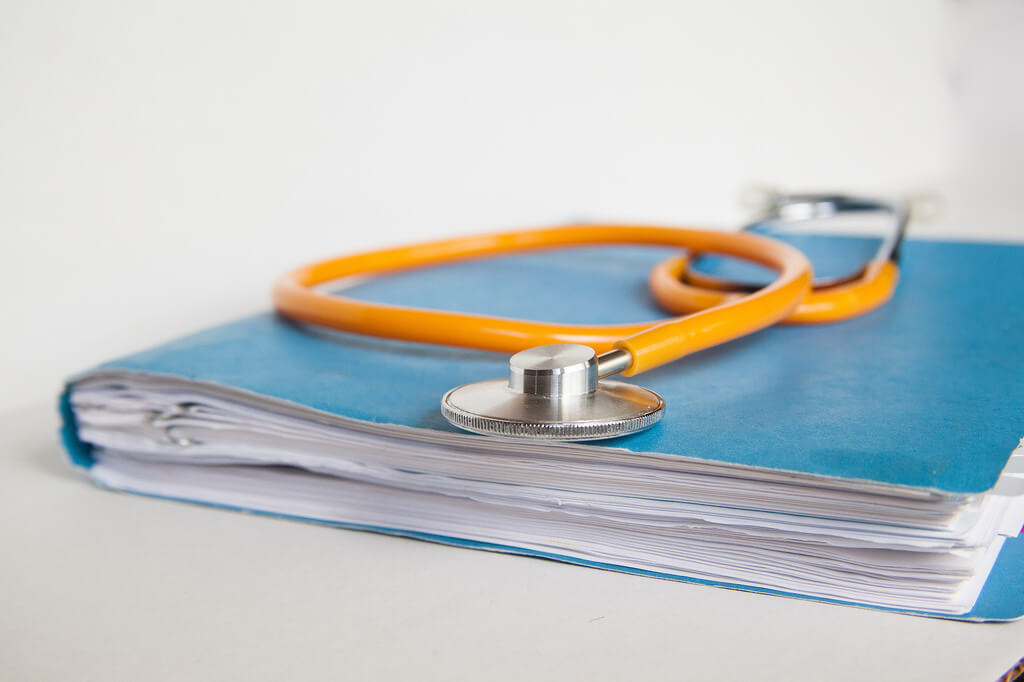 Each year the Alzheimer's Association produces the Disease Facts and Figures Report which is distributed to all lawmakers and decision makers in Congress and throughout Washington. This important document lets lawmakers know where we are with research in any given year, as well as gives them the information they need to understand how widespread the disease may become.

There are several educational activities that the Alzheimer's Association engages in to increase awareness and help those who are dealing with the disease on a day to day basis. These educational activities often make a difference to patients, their caregivers, and their primary care doctors, allowing for early detection and treatment options.

The Alzheimer's Association provides a wealth of information for the public. These educational materials are set in layman's terms so that the average person can understand them easily. This education is designed to both raise awareness and to give people a resource to understand the disease when it affects them or a friend or family member. They offer brochures, information online, and other community resources for the education of the public.

By and large, people who have not been directly affected by Alzheimer's disease know little about it, and they often do not realize exactly how widespread the disease can be. For these reasons, the Alzheimer's Association engages in many activities to raise awareness. Their Alzheimer's walks are one of the primary ways that they raise both awareness and funding. 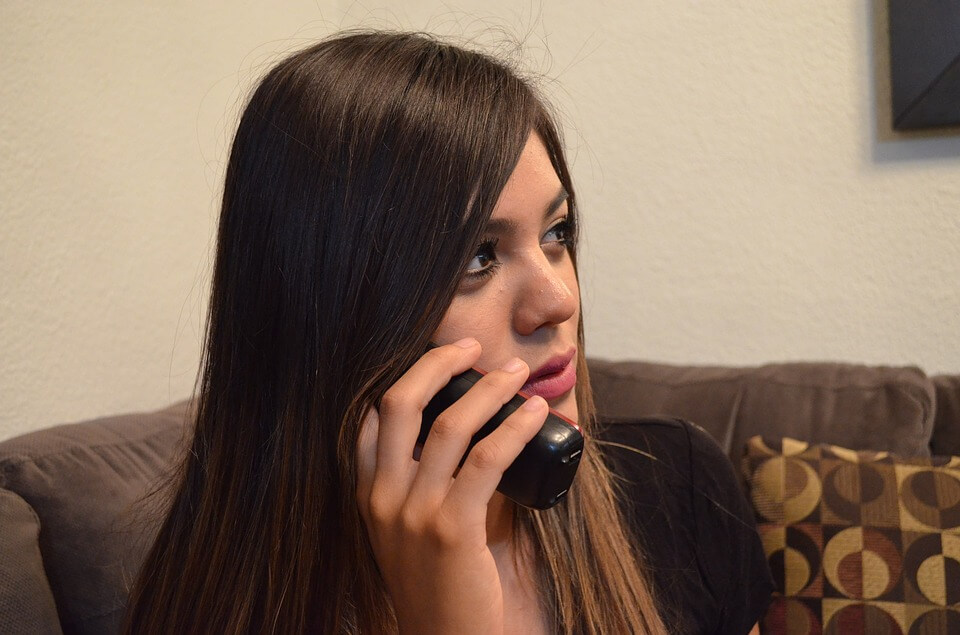 The Alzheimer's Association runs a 24/7 national helpline for patients and caregivers. The helpline can offer help in finding resources such as residential memory care facilities, determining when inpatient care is necessary, or knowing how to react in a particular situation. The helpline is extremely important for caregivers who may have questions about what to do or expect during any time of the day or night.

The Alzheimer's Navigator is an online tool for people with Alzheimer's or their caregivers to map out a plan for treatment and care. The Navigator takes you through important considerations such as planning for safety, legal planning, financial planning, and care support. The Navigator also helps you determine what doctors need to be involved in the care and learning what questions to ask and when to ask them.

The MedicAlert plus Safe Return program is a vital program from the Alzheimer's Association in case someone with Alzheimer's or dementia wanders away from home. The patient wears ID jewelry, and they are registered with the program including an extensive health record.

When the patient wanders, the caregiver can call the 800 number, which then alerts law enforcement and local Alzheimer's Association chapters. When someone finds the patient, they can call the number to ensure a safe return, and their medical history can be pulled and provided to emergency responders if needed.

The Alzheimer's Association has state and local level chapters that help provide more localized community support to patients and caregivers. These local chapters also do many of the fundraising and awareness activities that the national organization does but on a local level. For example, Alzheimer's walks are often organized through the local chapters.

The local chapters of the Alzheimer's Association also offer a wealth of local community resources. They can help caregivers find in-home nursing care or prepare for and choose a long-term care facility. They also have resources for local doctors and trials in the area that specialize in Alzheimer's treatment and research.

Talking to Your Healthcare Provider

If you or a loved one has Alzheimer's, or suspects such, you should contact a qualified health professional who can properly make a diagnosis and start you on the path to treatment. A licensed therapist or psychologist can administer the tests that determine if someone has early stages of Alzheimer's disease. They can then also point you in the direction of your local Alzheimer's Association chapter, as well as other resources.

What Causes Alzheimer's Disease?
For Additional Help & Support With Your Concerns
Speak with a Licensed Counselor Today