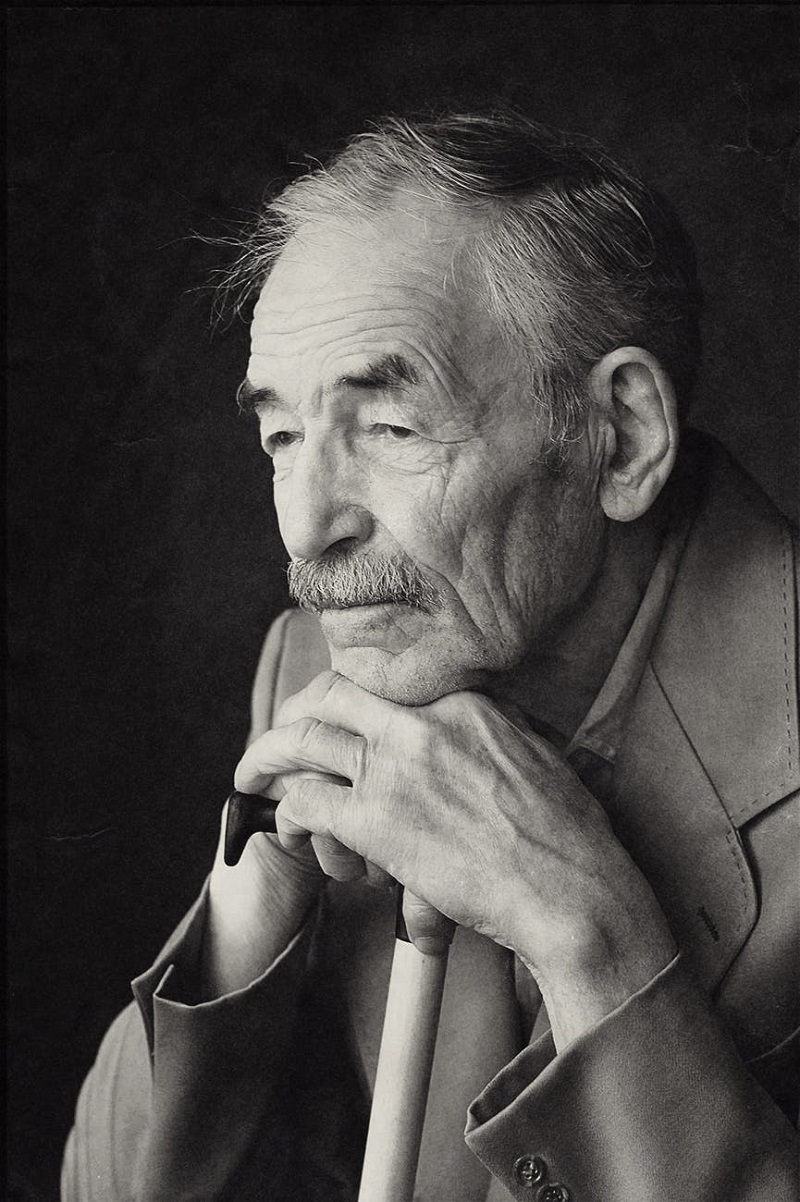 Perhaps one of the most shocking, recent cases of Alzheimer's in a person familiar to many was when the cause of death was revealed after the death of beloved actor Gene Wilder. Wilder succumbed to Alzheimer's in 2016 when he was 83 years old. Wilder kept his diagnosis a secret to avoid worrying his younger fans who, to this day, recognize him as Willy Wonka from the film Willy Wonka and the Chocolate Factory.

Autopsies performed on those who had suffered from the disease show that the brain contained tiny deposits, called plaques (found between dying brain cells) and tangles (found in the nerve cells), that collected on the brain tissue. The plaques are made of a protein called "beta-amyloid," while the tangles are composed of another protein: "tau."

Back in the 1960s and 1970s, "Does aluminum cause Alzheimer's?" became a popular question. This was due to the idea that drinking out of aluminum cans or cooking using aluminum pots may somehow be a contributing factor, but this too is just another conspiracy theory. There is no evidence to support the idea that either shampoo or aluminum should be treated as a cause of Alzheimer's. 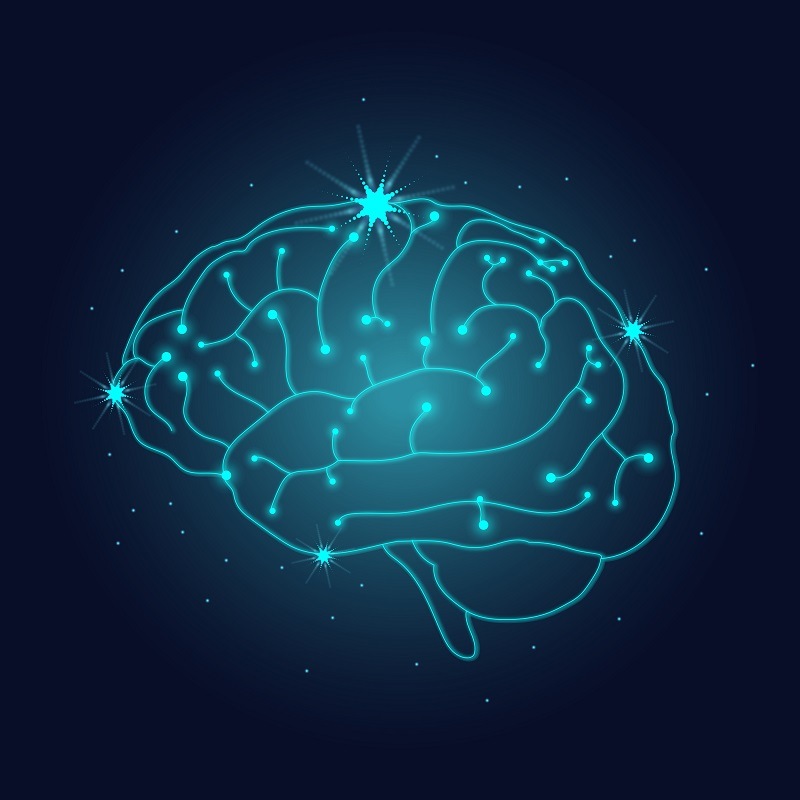 The early symptoms of Alzheimer's disease can be broken down into five separate categories:

Memory loss and language difficulties are the most prominent early symptoms of Alzheimer's disease. The key to Alzheimer's symptoms is that they take months or years to worsen, rather than hours or days. If symptoms are worsening at a faster pace, then this may signal a medical emergency that needs to be addressed right away.

If you know someone in your family who has or has had Alzheimer's, you may have asked yourself at least once: is Alzheimer's disease hereditary?

Some folks are born with a gene called "APOE-e4," which is linked to people over the age of 55 years old developing Alzheimer's disease. However, despite the belief that this test can tell you how likely it is that you will develop Alzheimer's, the test is controversial in that its results have proven to be unreliable. So, the answer to the question is Alzheimer's hereditary is: possibly.

So, is Alzheimer's genetic? It is believed that at some point in the future, genetic testing for Alzheimer's disease may become more reliable. Right now, the only thing that is known for sure about Alzheimer's genetic link is that some symptoms of dementia can be traced back to Huntington's disease, which is a genetic disorder.

In that case, yes, genetic testing may be reliable, but that's the extent of what is known thus far. Alzheimer's hereditary properties must be studied further to answer the question: Is Alzheimer's disease genetic?

Does Alzheimer's Skip A Generation?

How Does Alzheimer's Cause Death? 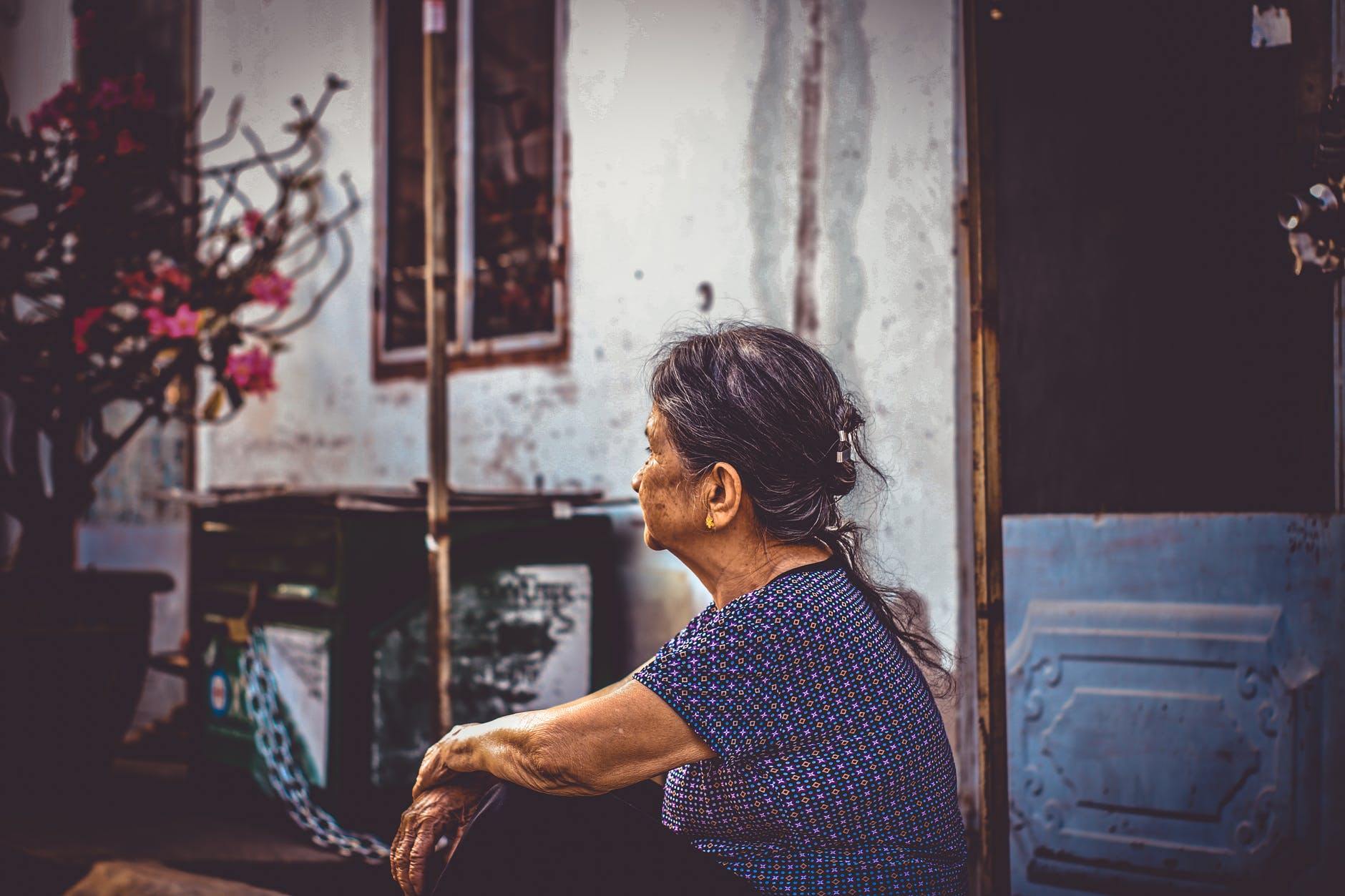 It may be difficult to understand how Alzheimer's disease causes death. Simply put, Alzheimer's causes death in much the same way as another progressive disease causes death: from complications due to the disease. For instance, as patients lose control over their motor skills, they may become bedridden. Folks who are bedridden can develop blood clots, and when a blood clot loosens, it can travel to the heart, lungs, or brain - all dangerous situations.

Alzheimer's disease causes people to lose the ability to move and eat for themselves, in addition to other forms of disability. If these individuals are not properly cared for, then such disabilities can have devastating consequences. This is why those who have Alzheimer's will ultimately need round-the-clock care in the later stages of the disease.

Dementia is the more general term under which other neurological issues fall under. Dementia refers to a plethora of conditions wherein there exists a loss of cognitive function. Alzheimer's is the most common form of these conditions. Other conditions include Huntington's disease, Creutzfeldt-Jakob disease, and Parkinson's disease. It is possible for a person to be suffering from more than one type of dementia.

How Is Alzheimer's Diagnosed? 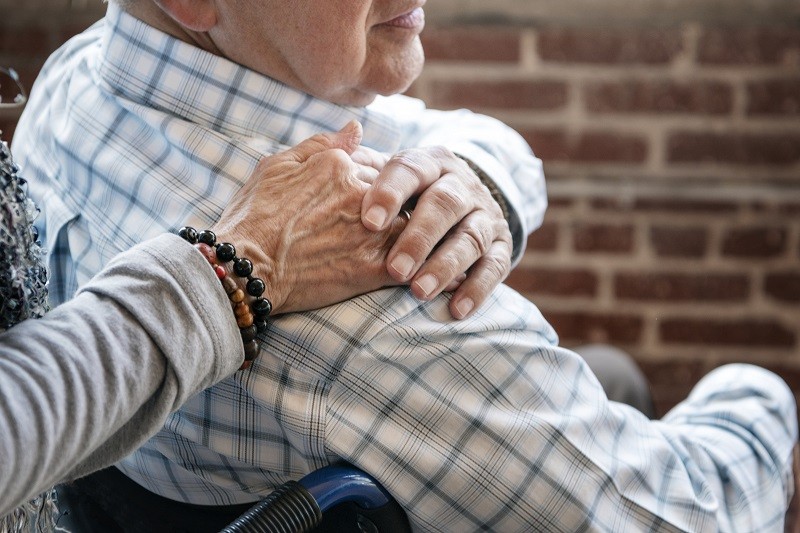 There is no single test that is used to diagnose Alzheimer's. Rather, doctors will analyze a patient's symptoms, review his or her medical history, and attempt to rule out any other conditions before determining a diagnosis. He or she may also test the patient's neurological functions, such as balance, reflexes, and senses. Other tests may be performed as well, such as a CT or MRI of the brain, blood or urine test, or even a depression screening.

Once the patient has passed these tests, the doctor will move on to cognitive and memory tests to analyze the individual's ability to think clearly and to see how many details they can recall.

There is no cure for Alzheimer's at present. Once brain cells die, there is no way to reverse this. However, people who have Alzheimer's can enjoy an improved quality of life with the appropriate forms of treatment. For instance, support groups can go a long way, as can activities that can help keep the mind sharp.

There are no drugs, per se, that can help manage Alzheimer's disease. However, some medications can improve a person's quality of life by reducing his or her symptoms, such as Cognex, Aricept, and Exelon. Quality-of-life care becomes even more important as the person loses his or her ability to live on their own without outside assistance. 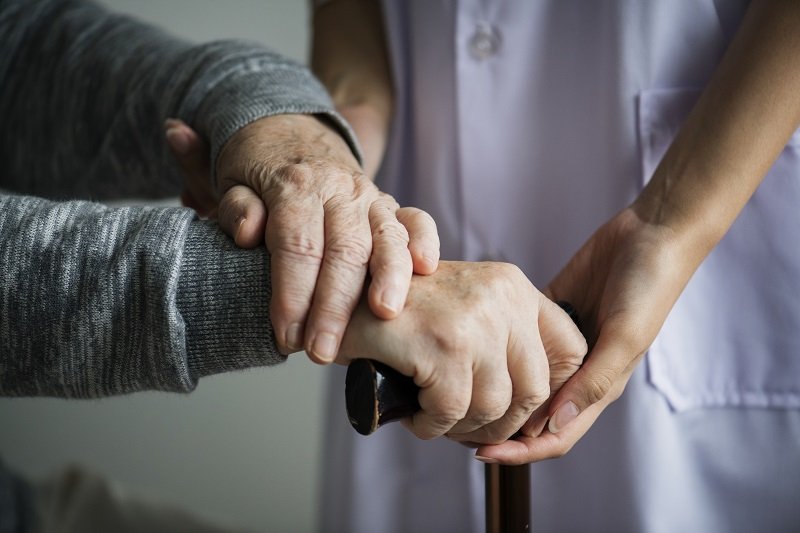 Certain risk factors are unavoidable, which can be associated with Alzheimer's cause, such as aging, having Alzheimer's in one's family history, or being born with certain genes. Certain activities, like getting regular exercise, keeping conditions like cardiovascular disease, diabetes, and obesity in check, and quitting smoking may help prevent the onset of Alzheimer's.

It is important to eat a healthy diet and to participate in lifelong learning activities that help keep the brain sharp. Some studies also recommend keeping yourself socially connected and mentally engaged, as methods to reduce the risk of developing Alzheimer's disease.

It is also helpful to know the risk factors associated with developing Alzheimer's disease, though there may be no way to avoid them. For one thing, being exposed to certain chemicals in your environments, such as pesticides, toxic metals, or industrial chemicals may hasten Alzheimer's onset, as well as suffering from repeated or severe traumatic brain injuries (TBI). An average TBI can double a person's risk of developing dementia, while a severe TBI raises it by 4.5 times the normal likelihood.

To reduce the chances of suffering a TBI, it is recommended that you always wear a seatbelt in the car, you wear the proper equipment to protect your head while playing contact sports, and to follow the directions given by your doctor to ensure that you get the right amount of rest to expedite proper recovery following an injury.

Do you know someone who is suffering from Alzheimer's disease, and you would like to consult with a counselor for advice? Consider reaching out to one our licensed counselors, available 24/7 for guidance and support.