Approximately 33% of American adults will have Alzheimer's disease by the time they reach 85 years old. With one-third of our population experiencing such a tough disease and another third of the population taking care of them, that is a lot of people searching for answers to many pertinent questions about Alzheimer's disease. If you have a loved one who is suffering from Alzheimer's, you probably have questions and concerns that you would like answered, so here are ten important things you should know about Alzheimer's progression. 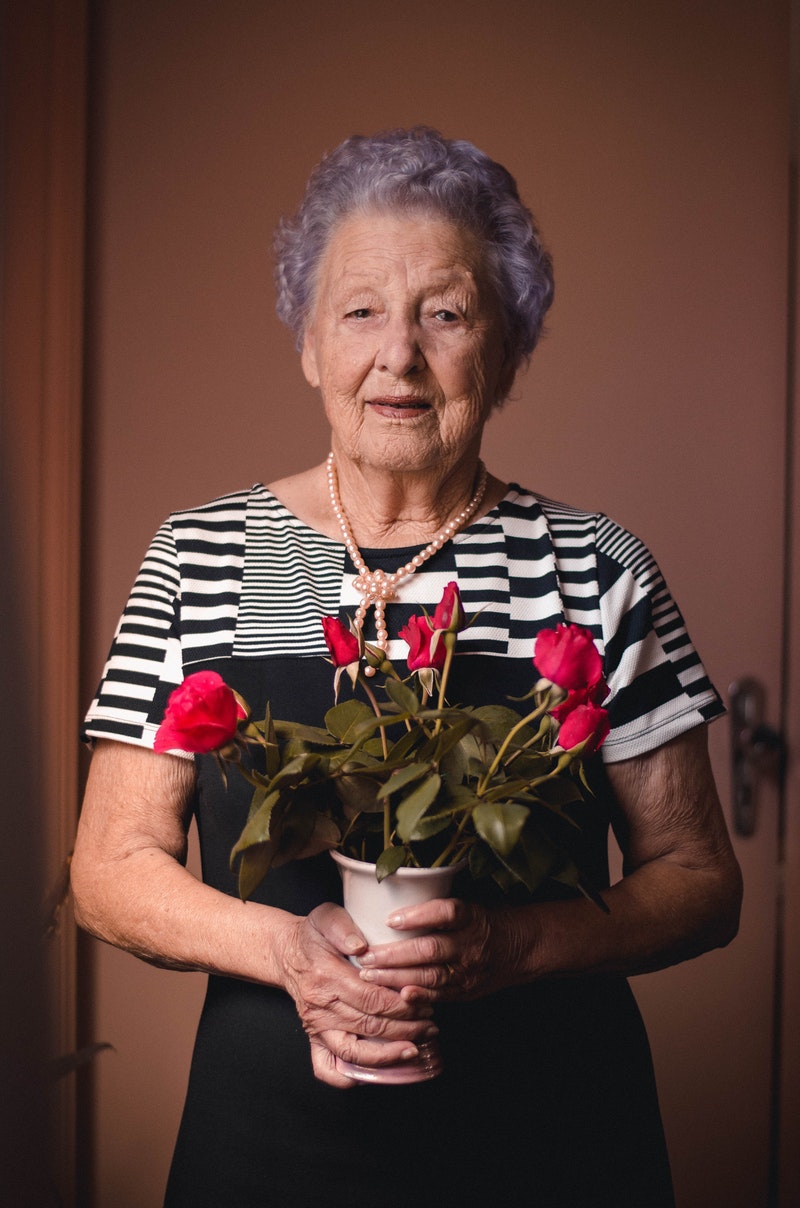 Because Alzheimer's affects senior citizens, it can often be overlooked as a part of the normal aging process. It is normal for your memory to decline and for you to have trouble with some daily activities, but some issues cannot be overlooked. Some of the symptoms of Alzheimer's include:

When you think of Alzheimer's Disease, you typically think of memory problems or forgetfulness. In fact, that is only one part of the disease's effects on the body and brain. Many seniors with Alzheimer's disease have trouble getting dressed; they lose their dexterity and balance, and can even lose the ability to swallow. However, that is usually when the disease is more progressed.

In the early stages of the disease, you may find yourself making frequent errors in math computation, such as with balancing a checkbook. You may have a hard time driving or getting from one place to another. Setting the microwave to cook your food may be more confusing than usual, and trying to record a program on television may become impossible. Another issue includes judging distances or figuring out what color something is. You may have poor judgment or make impulsive decisions. These are all early signs of Alzheimer's disease.

Alzheimer's disease typically comes on slowly, and we often do not see the signs of the disease until it has progressed. It is best to catch it early so the patient can be treated since many treatments can slow down the progress or prevent it from getting too bad. There are actually five stages of the disease, but each person is different, and some may progress differently than others. Some people may stay in the first stage for several years while others may go from the first to the second stage within months. However, the typical stages of Alzheimer's disease include: 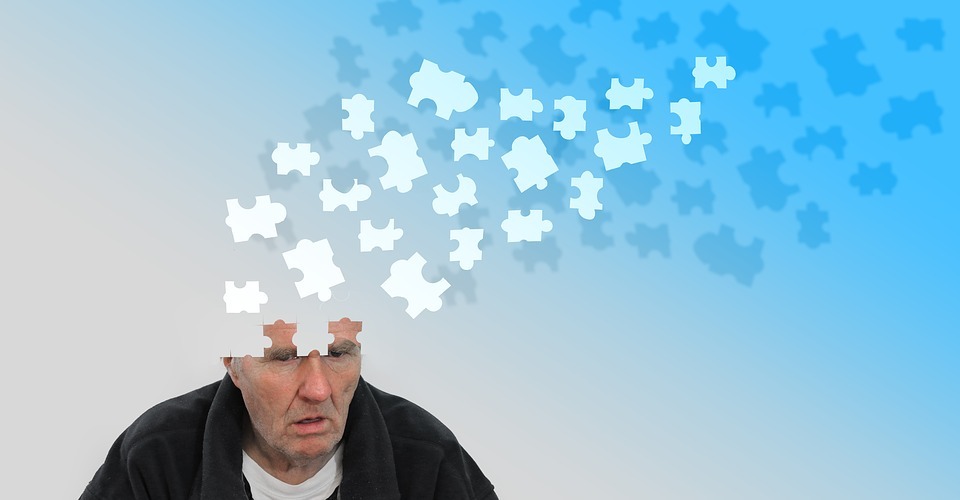 The actual cause of Alzheimer's disease is not completely understood yet, but doctors have found some of the risk factors and know what occurs in the brain after death from Alzheimer's. It is the death of brain cells in the brain that causes the symptoms of the disease, and this is caused by tangles of nerve cells and plaques made by a certain kind of protein called beta-amyloid. Although the causes of the symptoms are known, it is still not known why these changes occur.

Whether you are the patient or a loved one, finding the best treatment for Alzheimer's disease is essential to preventing the progress of certain symptoms such as memory loss and cognitive decline. Some of these include:

There are many alternative treatments that have been tried for the symptoms of Alzheimer's disease. Some of these have been known to be extremely helpful, while others are relatively new and need more testing. Medical experts approve none of these, and there is no significant evidence that they are effective. The FDA has not approved any of these treatments. Some of these include:

While there is no known cure for Alzheimer's disease, there are some treatments that experts believe may eventually be part of a cure in the future. Some of these are new drugs, while others are alternative cures that are described below. Some of these new drugs include pimavanserin, which reduces psychosis; AADvac1, which is a vaccine that attacks abnormal proteins; and JNJ-54861911, which is a drug that targets the enzyme that helps make beta amyloid. 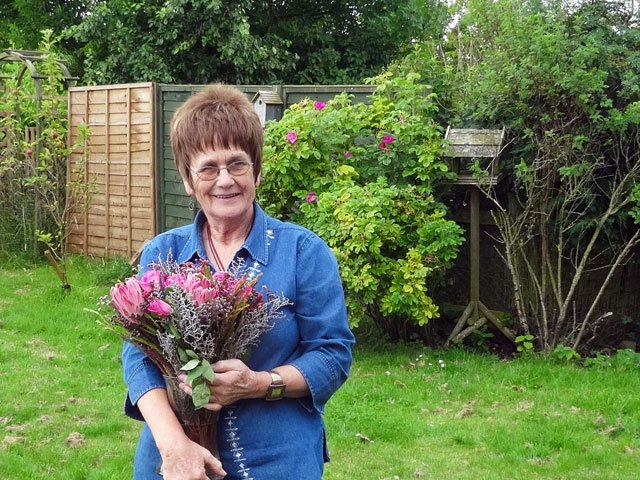 While it is important to make sure your loved one with Alzheimer's disease gets the help and treatment they need, it is just as important that you get help too. Those who care for loved ones with chronic and debilitating disorders like Alzheimer's disease need some support to keep them from getting overwhelmed. After all, how can you care for your loved one if you are anxious or depressed? The therapists and counselors at BetterHelp are available 24/7, and you do not even need an appointment. In fact, you do not even have to leave your house. Just go to their website and answer a few questions, and you will have a professional to talk to by the end of the day.

Learn The Difference Between Alzheimer’s Disease and Dementia (And Where Caregivers Can Get Help) Ten Facts You Didn't Know About Alzheimer’s And Dementia Is There An At-Home Alzheimer Test? 12 Questions For Possible Patients 6 Early Signs Of Alzheimer's To Be Aware Of Dementia Vs. Alzheimer's: What's The Difference? What Is Aspiration?
The information on this page is not intended to be a substitution for diagnosis, treatment, or informed professional advice. You should not take any action or avoid taking any action without consulting with a qualified mental health professional. For more information, please read our terms of use.
Your session is about to expire!