Advice Home > Behavior > History And Principles Of The Psychodynamic Model

History And Principles Of The Psychodynamic Model 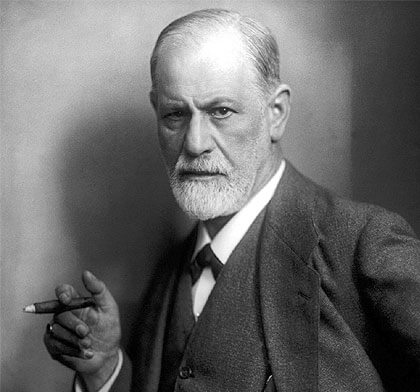 If you have heard of Sigmund Freud and his work, you may already know a bit about the Psychodynamic Model. Most broadly, the term psychodynamics refers to psychological forces believed to underlie human psychology. Psychodynamic psychology is an approach that focuses on studying those forces. Freud was the earliest to study psychodynamics, and he put forth a model to explain the human mind.

A Brief History Of The Psychodynamic Model

Freud is most associated with Psychoanalysis and the Psychodynamic Model, however, he actually first got his idea for his model from an advisor he had worked under (Ernst von Brucke). It is Freud that took the idea and further developed it into a full model. Freud's model is somewhat a product of the time.

One must keep in mind that Freud was working without the technology and scientific methods available today. He based many parts of his model on actual patients he was working with, which is challenging because the population tended to be wealthy, white, women, who were having psychological problems. It should also be noted that many of those women had symptom as a product of their culture and time. 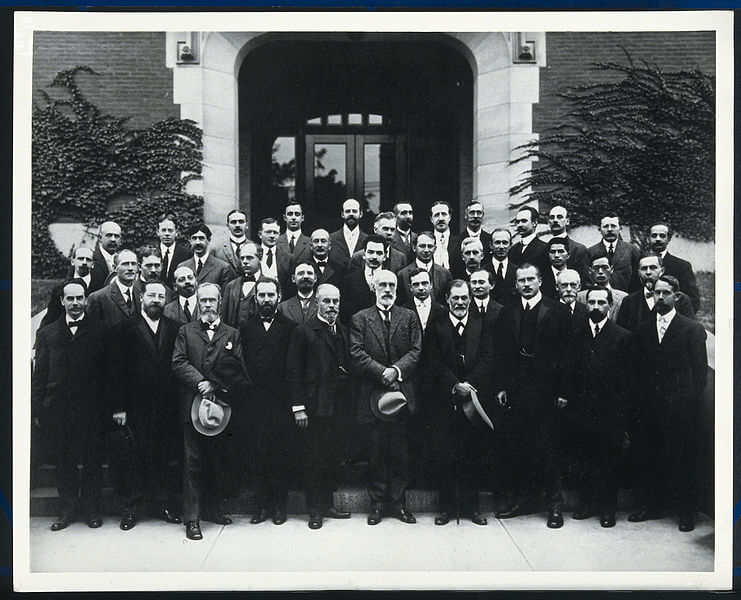 When Freud developed his model, many others were intrigued and sought to study with him. He soon had a group of fellow psychoanalysts, who were seeking to apply the psychodynamic theory in their own work. However, some of his students later saw issues in Freud's model. Many of them eventually broke away from his theory and began to suggest their own ideas, which also influenced the field of psychology.

Psychodynamic Structure of the Mind 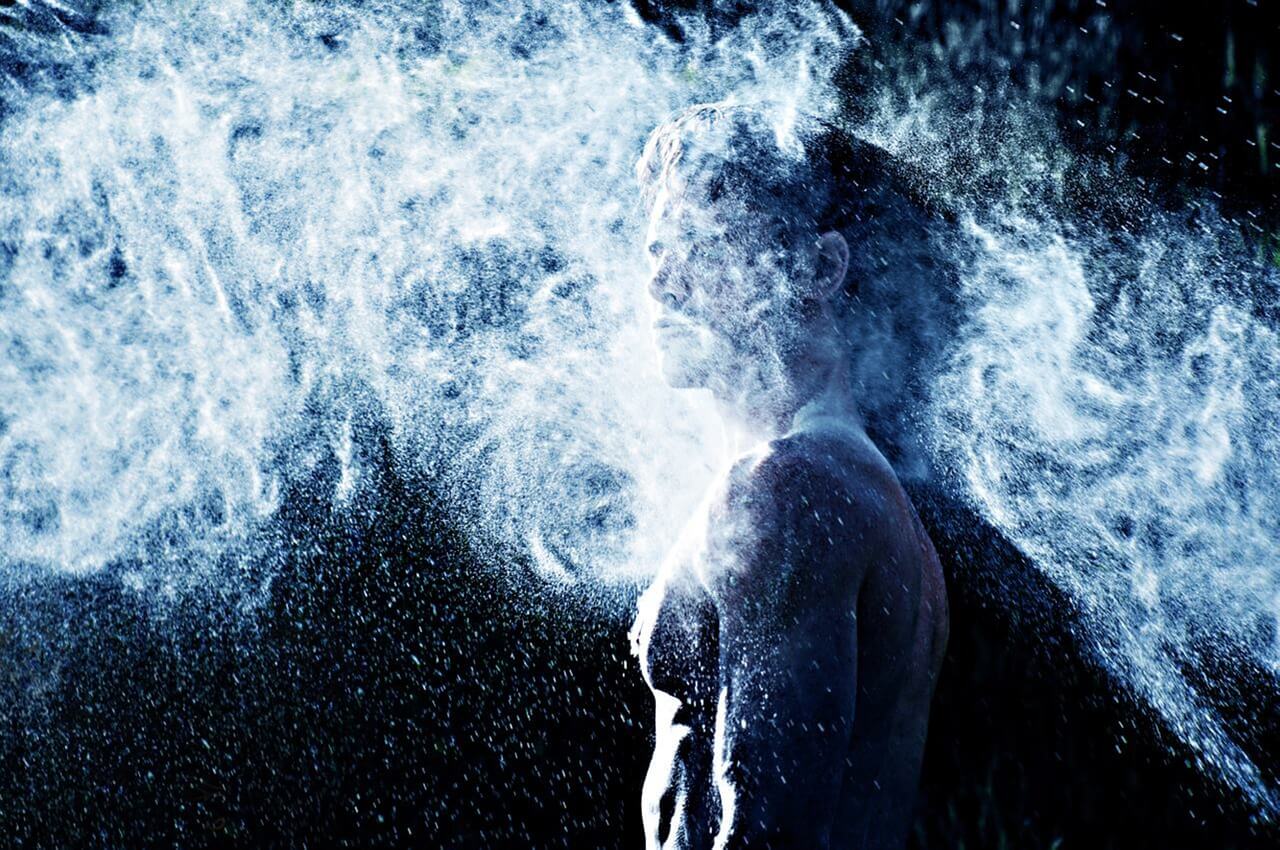 Further, Freud believed that people are driven by three different forces of "psychic energy" that govern personality. He called one of these the Id. In his belief, people are born with the Id, and it resides in the unconscious. He believed the Id drives instinctive behaviors for pleasure, such as sex and destruction.

In contrast, Freud also believed that people could develop a moral center, called the Superego. This component would grow through life experiences (with family, church, school, and society as a whole) that teach moral values. The Superego can operate in conscious or unconscious awareness.

Finally, Freud believed that people also have an Ego, which resides in conscious awareness. The Ego works as a sort of general manager for the other components. It observes what the Id wants, what the Superego suggests, and usually tries to find some balance between them.

Freud also believed that sometimes people could become fixated at a certain stage. Then they might develop unhealthy ways of behaving. For example, someone with a fixation in the oral stage might enjoy smoking cigarettes or chewing gum. He also proposed a conflict that occurs in the Phallic Stage-the Oedipal conflict. It was Freud's belief that young boys were attracted to their mothers and jealous of their fathers. They would resolve that conflict by identifying with their father and growing up to be masculine.

Further, Freud believed that as people go through life, they sometimes have impulses and drives that do not match the moral direction of the Superego. In some cases, people would unconsciously use Defense Mechanisms to alleviate any anxiety that those drives might cause. The Defensive Mechanisms include things such as Repression, Regression, Sublimation, Projection, and many others.

Finally, Freud believed that conflicts over unwanted feelings and unacceptable motivations often caused people psychological distress even if they were not directly aware of it. Those unconscious drives might appear as bad behaviors, disturbing dreams, or psychological symptoms. When he treated patients, he assumed that many of their problems were due to conflicts hidden in their unconscious.

In many ways, Freud had a rather negative view of people. He saw most people as harboring dark drives that they were struggling to keep at bay. He assumed that when someone was having a mental health concern, it was due to their inability to deal properly with those drives. While his theory initially brought him students and followers, who sought to use his techniques in their own work; as noted, many started to have new and different ideas. Those that broke away from him were called the Neo-Freudians.

Freud's own daughter, Anna Freud, followed somewhat in his footsteps. She mostly agreed with his views and chose to focus her work on child development and child psychology. Some of her work was challenged by Melanie Klein, who disagreed with Freud's Stages of Psychosexual Development. 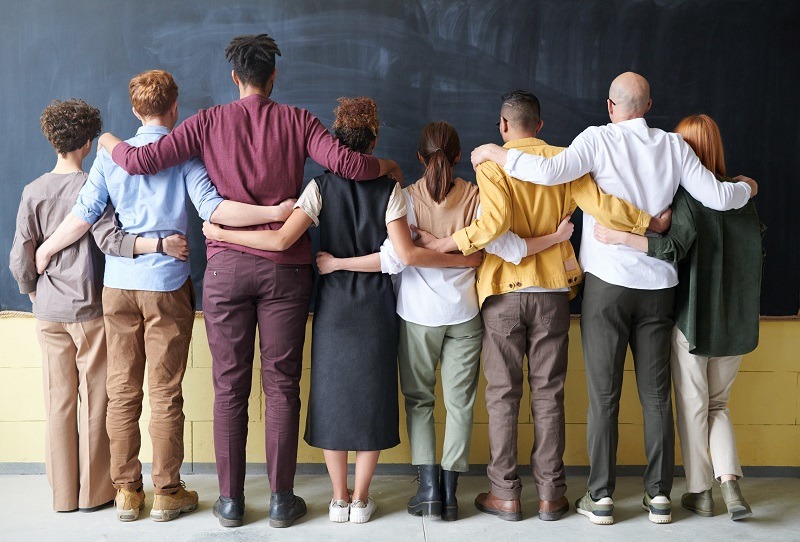 One particularly well known Neo-Freudian was Carl Jung. He developed his own psychodynamic theory called Analytical Psychology. Jung believed that people's minds are comprised of an Ego, Personal Unconscious, and a Collective Unconscious. The last of these houses shared cultural constructs, called Archetypes. Jung took a more positive view of people, believing that the psyche strives for wholeness.

Two psychologists, John Bowlby and Mary Ainsworth, became more interested in the role that family and caregiver attachment might play on people's psychological development and functioning. They found that when children are not given proper loving care by their caregivers, it can cause psychological problems.

Using the Psychodynamic Model in Therapy

When Freud practiced therapy, he used an approach called Psychoanalysis. This entailed having his clients come to his office regularly-usually 3 to 5 times per week. There, they would lie on a couch to relax and talk aloud. Freud often sat somewhat behind them out of view. The goal was to give them a sort of open space, free from any influence he might have on them if he was in view. He also believed that clients would project onto him any unconscious feelings they had about other people in their life.

The clients were expected to talk aloud about whatever they wanted, and whatever came to mind. This process was called Free Association. Freud believed it would allow the client to discover information in their subconscious and even their unconscious. Freud also employed techniques for Dream Analysis during his therapy sessions. He believed that dreams could provide a view into the unconscious.

Psychodynamic psychology influenced the development of niche theoretical perspectives and therapy approaches that some psychologists and counselors now use. One Psychoanalytic approach is Object Relations theory that focuses on how one relates to others. Generally, the goal of these Psychodynamic Psychotherapy approaches is to help people become more aware of the conflicts and tensions they may be experiencing, that may be causing various psychological symptoms or problems in their life.

Psychologists who practice more modern forms of Psychodynamic psychology, no longer use the approach that Freud did. Clients no longer lay on a couch. Usually, the client and therapist sit facing one another. The client may be asked to talk about whatever they want. Yet, often, they may also be directed in some way as the therapist takes a more active role in guiding the session and asking questions.

Status Of The Psychodynamic Model Today 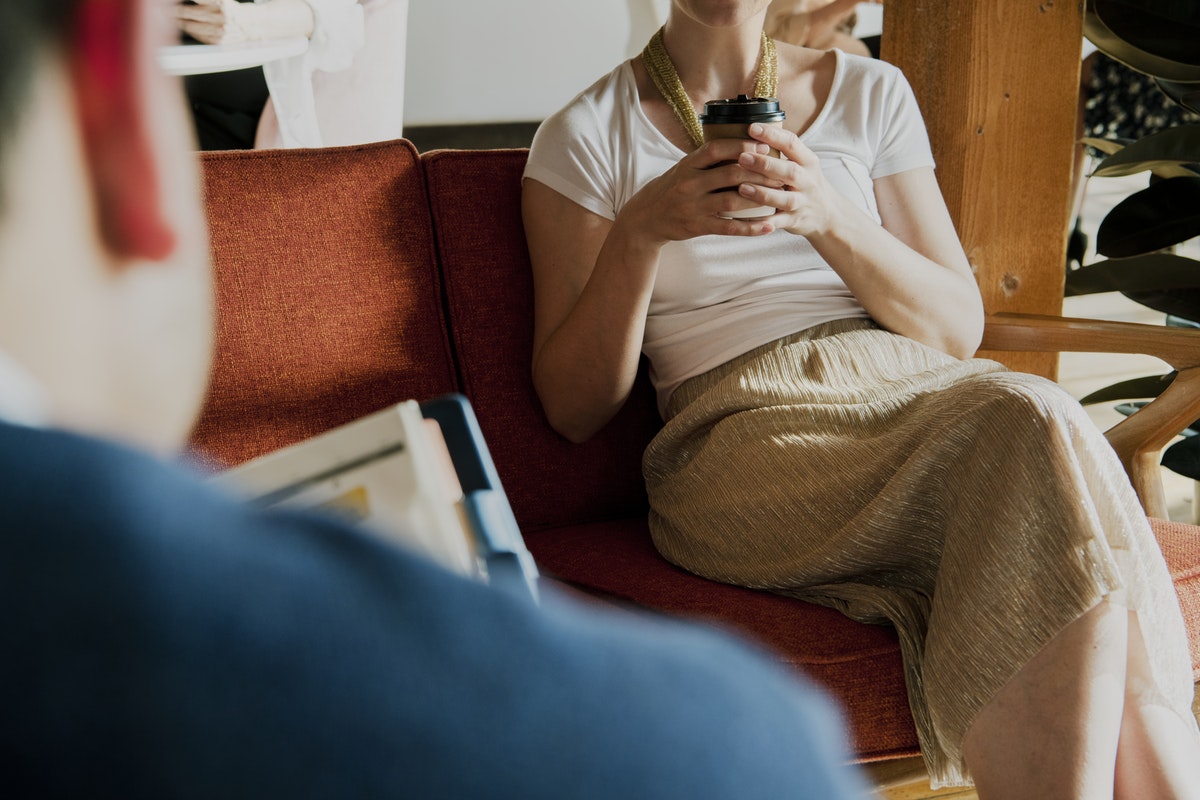 If you struggle with mental health concerns and choose to seek therapy, you can always ask your counselor what theoretical orientation they use in their work. You might find some approaches more helpful than others. Many mental health providers do now use Integrative approaches, where they incorporate many different practices and techniques, to provide clients with the best therapy possible.

When And Why Do Symptoms Get Pathologized?