What Is Altruistic Behavior?

Altruistic behavior is found in humans and other animals that may sound somewhat unnatural at first glance, but it does have its benefits. This article will discuss what altruism entails, why it is considered helpful from an evolutionary standpoint, as well as give you examples of this behavior. 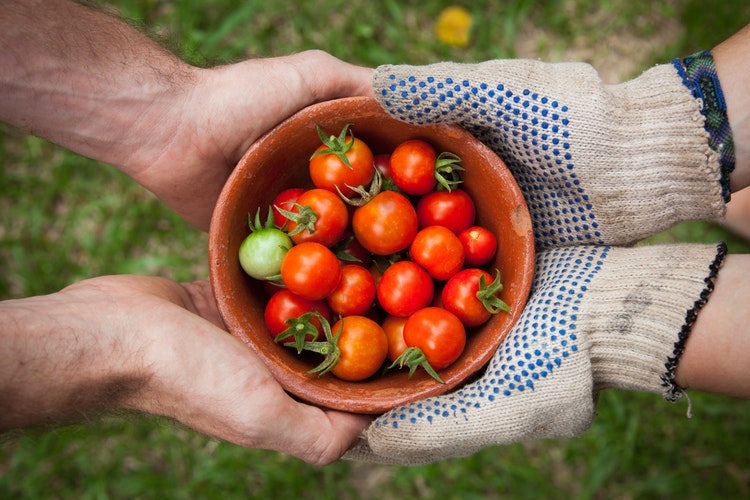 Altruism is best defined as the "unselfish regard for or devotion to the welfare of others." However, being generous or charitable can come with a cost, and some altruistic behaviors may also be harmful to the one performing the action. [1]

Many animals employ altruism in their interactions with one another, and it has been widely documented by non-human primates, and in human psychology.

Although altruism can potentially, cause harm to the one initiating, the pros and cons of doing a particular act can also be weighed out. This means that some actions have mixed motives and are self-interested; yet, they still greatly benefit others.

For example, if a person is running late and must drive through a school zone, he or she may for speeding through the school zone. [2]

There are some cons to this scenario, but the pros far outweigh them nonetheless. However, because the driver does not want to hit anyone with his or her car and face any repercussions, there is still a degree of self-interest involved. 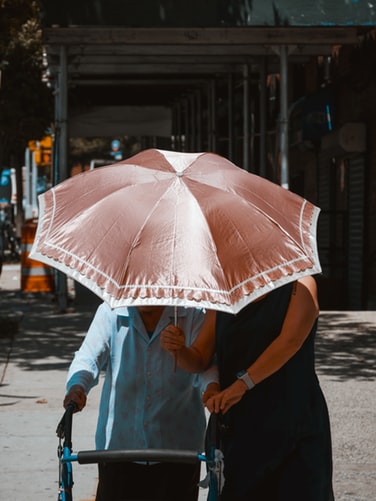 On the other hand, pure altruism, which does not contain any additional motives aside from helping others, does exist though, but it does not necessarily need to be self-sacrificing behavior.

A good example of pure altruism is if someone cannot go see a concert because a more urgent engagement came up, he or she can call and notify the box office that they will not able to attend, opening the spot up for someone who can go. Alternatively, they can give the tickets away to a friend.

Caring for others, even sometimes at our own expense, is a trait that is extremely desirable, It is a behavior that is studied and questioned to understand its existence.

For altruism to be present in many species, it must have been beneficial for generations for it to continue to persist. In fact, altruism is a fundamental trait in many social animals, including humans food sharing is an act of altruism seen in many species.

Darwin's theory of natural selection implies that species that ensure their own chances of reproducing and surviving will have their genes passed on. Therefore, one would expect that selfishness would be the dominant behavior trait because altruism inherently puts an organism at a disadvantage. [3] 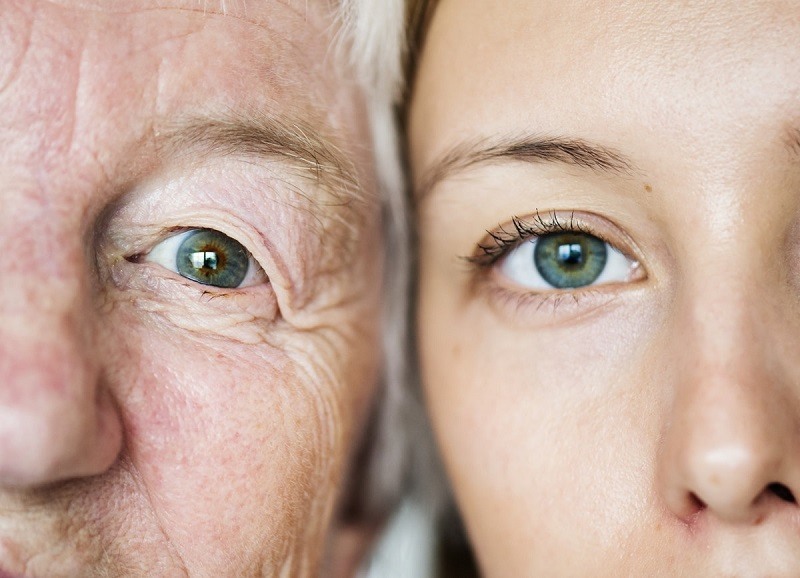 Although this could be the most logical outcome, altruistic behavior is clearly not eliminated from the gene pool. It continues to be passed on through reproduction, and generations of numerous species still exhibit this behavior.

One explanation for why altruism persists is related to kin-selection theory. Despite altruistic animals reducing their own reproductive fitness, they are still improving the likelihood of others having offspring, especially if they are relatives.

In fact, a fundamental aspect of kin-selection theory is that animals that are related are more likely to display altruistic behaviors amongst one another, instead of with unrelated members of their species.

Based on this, if an animal shares food with only its kin, there is a higher probability that those relatives will survive to pass on the family's genetics.[3]

Additionally, another critical point regarding kin-selection theory is that the degree of altruism increases the closer the relatives are. This can influence how frequently and how helpful these behaviors can be. [3] 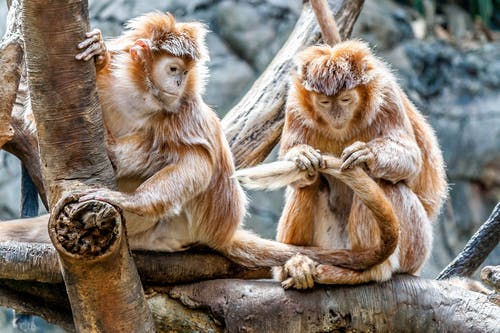 While sharing with relatives does play a role in allowing genetics to survive, it does not necessarily need to involve them always. One theory outside of kin-selection that explains this is reciprocal altruism.

Reciprocal altruism revolves around the same fundamental principles of helping others out, but any disadvantages are temporary. If one organism helps another one out, they expect the favor to be returned at a later point in time. Essentially, it is a "you scratch my back, and I'll scratch yours" scenario.

In reciprocal altruism, not only does it not require for the organisms to be relatives, but they also do not necessarily need to be from the same group or even the same species. All that is required is for the organisms to interact more than once and be able to recognize them. Because of this, reciprocal altruism often works best with small groups that can see each other often. [3]

If these animals are able to encounter and help one another frequently, this also allows them to identify selfish ones within the group and refuse to help those particular members. Similarly, if a favor is given out, but not returned, he or she will learn not to support that recipient in the future. Even though they do not incur any costs, those who do not help are effectively sabotaging their chances of reproducing, or even surviving, because no one will help them. [3]

Since the altruism involved in these situations do involve the possibility of a return benefit and is not entirely one-sided, like pure altruism, it is easier for helpful behaviors to succeed through natural selection.

Altruistic actions can take many different forms, like pure altruism, altruism with self-interested motives, as well as reciprocal altruism, which was just discussed. Although a couple of them were mentioned in this article, this section will be dedicated to giving you more examples of these behaviors to provide you with a better idea of how it works. 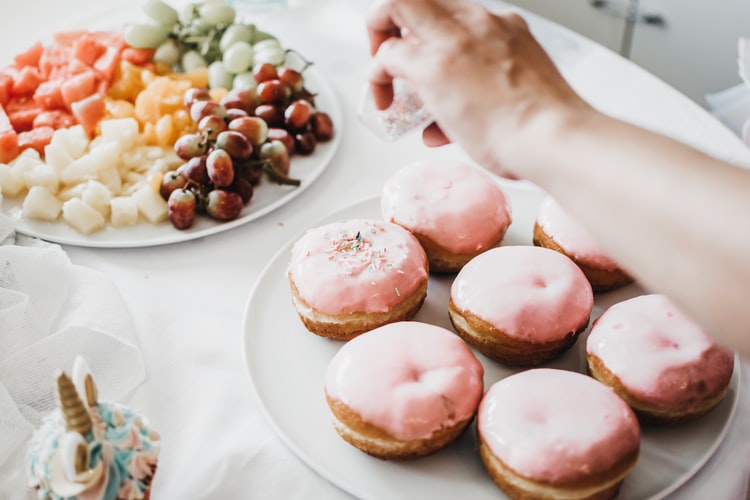 5. To the delight of the entire office, Stella bought donuts for everyone this morning. It is a nice gesture, but she is also trying to build rapport with her supervisor so she can take a week's long vacation.

6. Vampire bats often regurgitate blood to other members of their group who did not get a chance to feed that night. While this leaves less food for a bat, it ensures that other ones do not starve. [3]

As you can see, even some of life's tiniest creatures are known to participate in altruism. However, the reasoning and motives can get drastically more complex as a species' brain increases in size. Nonetheless, humans, who have some of the largest brains, still can perform altruistic behaviors and want nothing in return.

Altruism is a fascinating topic that has interested many thinkers and scientists from a wide range of disciplines such as biology, philosophy, and psychology.

Many theories have been created to give us the best explanation for this type of behavior and why it continues, yet there are still many questions left to be answered, especially ones related to specific altruistic behavior examples seen in nature.

To learn more about psychology and behavior, BetterHelp.com provides a large selection of articles dedicated to these topics for you to learn from. In addition to having professional online counseling therapy services, BetterHelp is committed to educating people by providing you with in-depth and informative content.

What Is Defensive Behavior and What Does It Look Like?