What Is Behavioral Learning?

Behaviorism is the theory that behaviors are a response to a stimulus or stimuli in the environment. It emphasizes external behaviors and responses to the outside world as opposed to internal feelings and emotions. 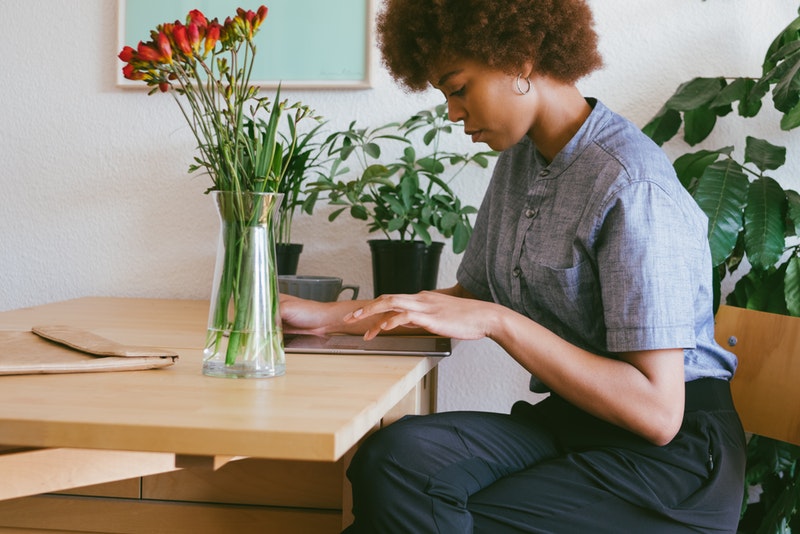 Behaviorism is an approach to psychology that is based on the study of behaviors that can be observed, rather than on internal feelings, emotions, thoughts, or consciousness. Behaviorism began as a theory of psychology by the American psychologist John Watson in 1913. At the time, the psychoanalytic theory of Sigmund Freud and his student Carl Jung ruled the psychological landscape. Psychoanalysis stresses the importance of the unconscious mind, which can be interpreted through internal occurrences like dreams and past early childhood experiences. In contrast, behaviorism stresses the external—what is happening in the environment—rather than the internal—what is in the mind. Behaviorists like Watson believed that if psychology—then increasingly popular but still a fairly new science—was to be taken seriously, it would need to put more emphasis on the study of observable behaviors and data.

Behavioral learning is a school of study that focuses on how individuals learn and how an individual's learning can be measured. One of Watson's early tenants of behaviorism was that humans learn in the same way that animals do. This opened the door to some of the earliest animal studies and animal experiments in psychology.

“Pavlov’s dogs” and “Pavlovian response” are terms that may sound familiar. Pavlov’s dogs were the subjects of Russian psychologist Ivan Pavlov’s famous behavioral experiments. Pavlov found that he could train dogs to associate sounds with feeding. He calculated the degree to which dogs associated food with the sound of a bell based on the volume of saliva that dogs produced when they heard the sound. This satisfied the behaviorism priority of measuring the response through observation rather than through a hypothesis or theory.

Associating a concept (like, in the case of Pavlov’s dogs, food or being fed) with repeated exposure to a stimulus (like the sound of the bell, for instance) is called "classical conditioning." Classical conditioning is one of the main concepts in the theory of behavioral learning.

A practical example of negative reinforcement involves seat belt warnings in cars. Once you buckle your seat belt, the loud and bothersome beeping noise stops or is taken away. As a result, positive behavior (wearing a seatbelt for safety) is reinforced. Going forward, the behavior of putting on the seatbelt may become more regular because of the motivation to avoid hearing the beeping. 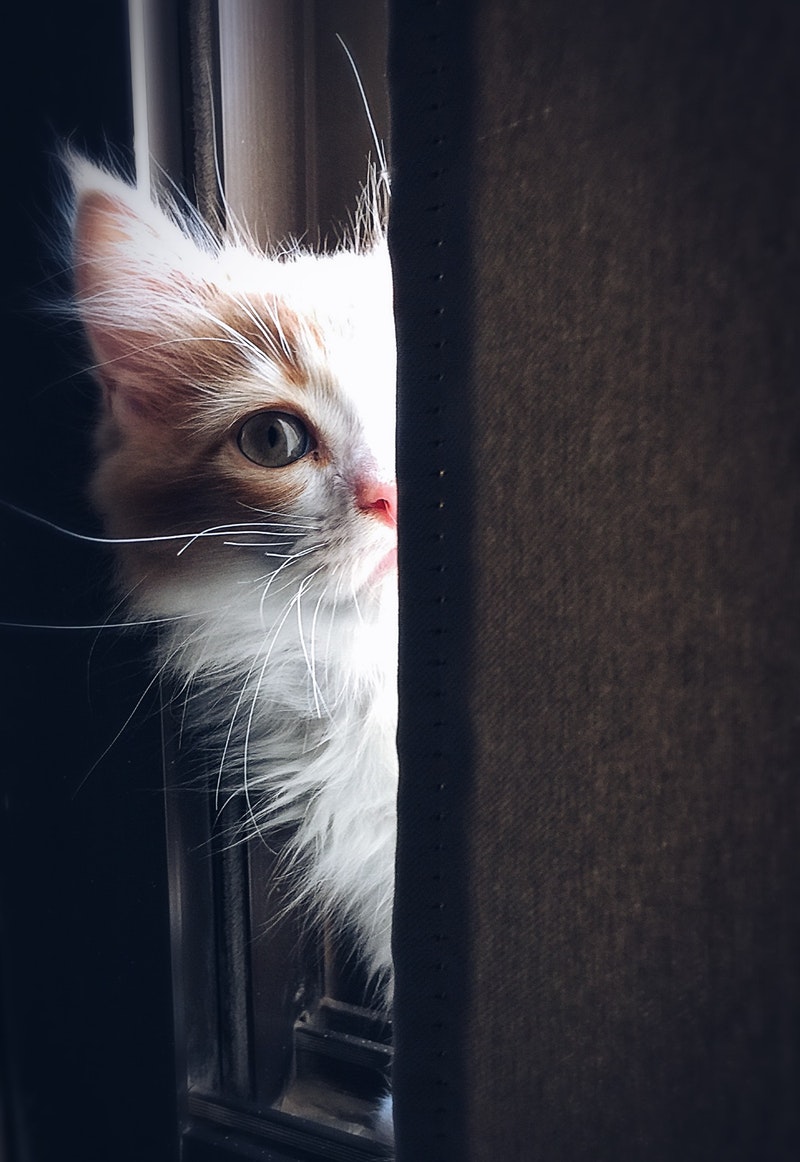 Classical and operant conditioning are both forms of associative learning, a learning process that involves a response being associated with an outside stimulus. Associative learning involves the direct experiences of the subject. However, a later psychologist, Albert Bandura, proposed that a subject doesn't need to directly experience a stimulus in order to learn a behavior. According to Bandura’s theory, a subject can learn a behavior by watching someone else perform that behavior. This process is called "social learning" or "observational learning."

Observational learning is not completely different from associative learning. The behavior that a subject learns by observing someone else (whether in person or in the media, for instance) can serve as a model for behavior That behavior may then be encouraged or discouraged in ways that are similar to classical or operant conditioning. This may sound complicated, but it actually happens in everyday life. For example, a child may learn a behavior from watching a certain tv show or observing someone else. This is an example of observational learning. Let’s say a young child observes a tv character being silly and throwing food, which prompts the young observer to laugh. Through observation, the laughter may reinforce or encourage the child’s behavior. The child may decide to throw food at dinner to make the family laugh. If the family does laugh, the behavior may be reinforced further. However, if praise for the child is removed temporarily, this negative reinforcement may strengthen or reinforce the child’s motivation to refrain from throwing food. If the child does not throw food the next night, praise from the parents may further positively reinforce the child’s more appropriate dinnertime behavior. If siblings see the behavior and the positive and negative reinforcements, they may learn about behavior and consequences from their observations, which is another example of social or observational learning.

In several areas of life behavioral learning is used:

Behavioral learning at school: Behavioral learning has been influential in the field of education and perhaps especially so in early childhood education. Positive and negative reinforcement are often used to teach children how they are expected to behave and to encourage modification of behaviors. Schools may also utilize observational learning; for instance, a student’s success, other behaviors, and the subsequent consequences, whether negative or positive, are often used as examples for other students.

Behavioral learning in person and virtually: Of course, behavioral learning isn't only used in the classroom. Behaviors and social norms can result from observing others throughout life. Behaviors may be observed in person or, in our increasingly connected world, may be observed virtually. For example, consider the number of people whose behavior may be influenced by watching how-to videos or by following “influencers” on social media. 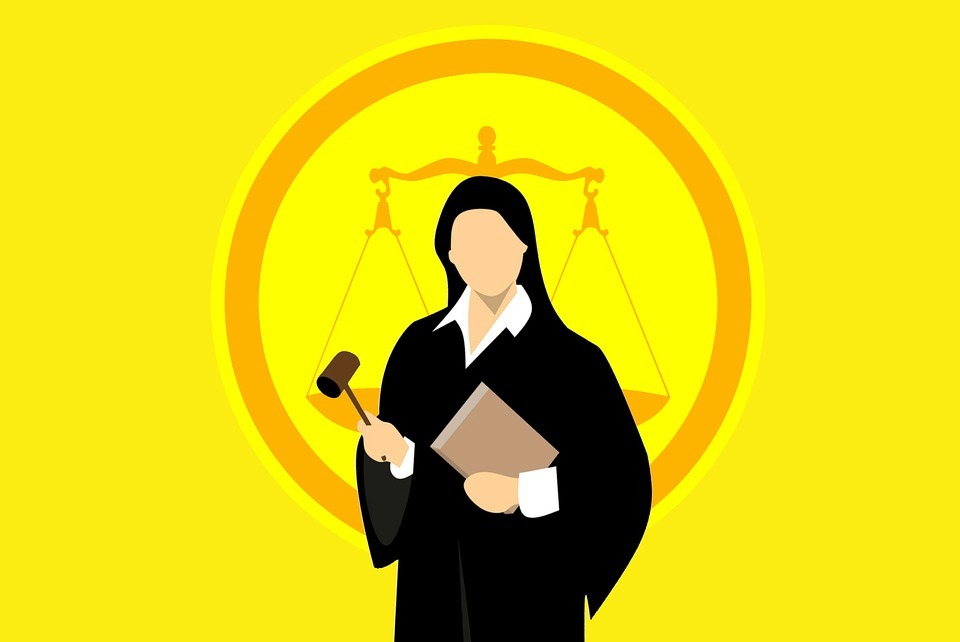 Behavioral learning and criminal justice: Behavioral learning is employed in the criminal justice system, where undesirable actions earn undesirable consequences. This is an example of operant conditioning. Prisons are also often used for social learning. Legal consequences given to a criminal can serve the purpose of discouraging illegal actions by the public as well giving the offender a legal punishment or penalty.

The twentieth-century philosopher Michel Foucault turned the idea of observational learning in criminal justice on its head with his "panopticon" theory. This theory suggested that the average person is so afraid of being observed doing something undesirable that creating the illusion that they are being observed is enough to prevent that behavior.

Behavioral learning and biology: Operant conditioning is often used to teach lessons, but it is also used in animal experiments about topics like memory and learning. The idea is that if a subject can perform an action that results in an award, it's probably safe to assume that the subject has learned that it can get a reward by performing that action. If the subject doesn't act in response to rewards, it is often assumed that the subject is cognitively incapable of forming connections between the action and the reward.

Behavioral learning and psychology: Behaviorism has contributed to the understanding of how we and other living beings on earth learn, but it isn't limited to educational psychology. Behaviorists have also contributed to the understanding of how the mind works, why we do what we do, and how we can adjust behaviors. Cognitive behavioral therapy is one of the most common kinds of talk therapy. In cognitive behavioral therapy, the patient or client learns how to understand the internal and external motivations that drive their behavior, feelings, and thoughts. This can be helpful to them as they strive to develop them to positive behaviors, thoughts, and feeling and work on stopping or coping with the negative in their lives. 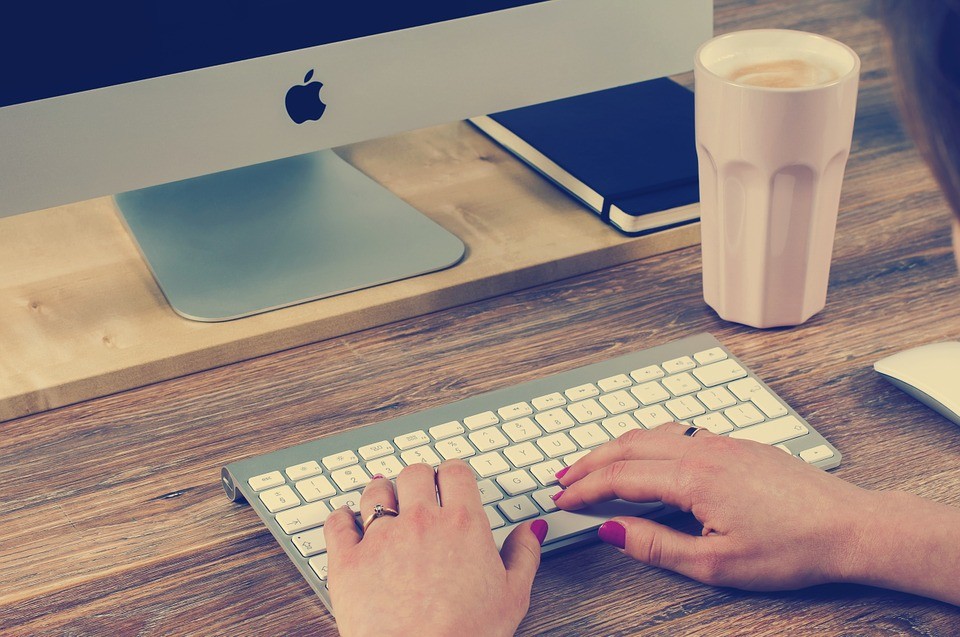 For help learning to manage behaviors or if you or a loved one has a mental health concern, please reach out for support. Licensed mental health professionals are available to connect with you online through BetterHelp. Online cognitive behavioral therapy, as well as other types of therapy, are very effective. In fact, a recent publication looked at more than 350 peer-reviewed studies and determined that online cognitive behavioral therapy is just as effective as traditional in-person therapy and helps improve access to mental healthcare. Through BetterHelp, you can connect with a counselor wherever you’re comfortable and have secure internet. Accessible, affordable, compassionate help is available to support you as you strive to live your best life.

The Behavioral Approach To Psychology: An Overview of Behaviorism

What Is Behavior Modification? Psychology, Definition, Techniques & Applications
For Additional Help & Support With Your Concerns
Speak with a Licensed Therapist Today