Disabilities have existed as long as human beings have. The human body and brain are complex structures, and to be perfectly healthy at any given point, countless systems have to work synergistically to create a well-balanced, well-oiled machine, so to speak. When any one of the body's systems falters or falls away, illness or disability is the natural result. 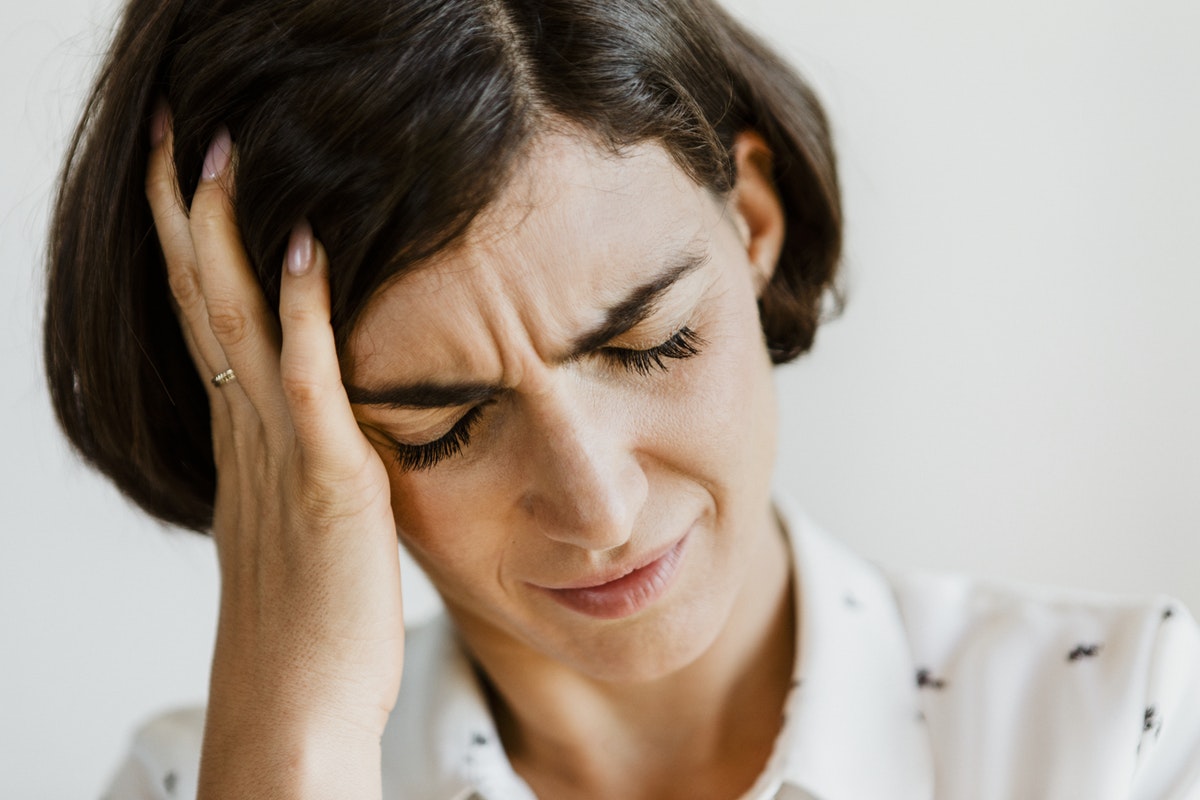 Fortunately, many countries have systems in place to protect individuals with disabilities. Someone with an amputated limb, for instance, might be offered a special parking pass to make driving and getting from place to place easier. The requirement might protect people with wheelchairs that ramps and other accommodations be provided in public places. These are wonderful steps in making sure that people with disabilities are afforded the advantages required to make life as easy as possible in public spaces; however, many people with mental health concerns are not afforded similar accommodations, and very often feel they have to "prove" or justify their disabilities in order to be accepted in their jobs, homes, and relationships.

Bipolar Disorder is considered a mood disorder. It is most notably characterized by periods of manic highs and depressive lows. These highs and lows look different for everyone but typically include excitement, joy, and productivity in the high periods, and insomnia, apathy, and difficulty engaging in the low periods. These periods are uncontrolled and unpredictable and can range dramatically in terms of the amount of time assigned to each and the frequency with which each period is exchanged.

Bipolar disorder is usually treated with psychotherapy, such as Cognitive Behavior Therapy, as well as pharmaceutical intervention. Because the condition is known for its changes in symptoms and their effects, pharmaceutical treatment typically seeks to create a level mood, rather than trying to treat depression and ecstasy alternately.

There are different levels of severity in Bipolar Disorder. Some cases present with intense mania and depression, with the mania being so severe that hospitalization may be possible-and manic symptoms lasting at least seven days, followed by severe depression for at least two weeks. Others involve periods of high productivity, followed by periods of low or nonexistent productivity. Regardless of the severity of the condition, a diagnosis of Bipolar requires both manic and depressive episodes, and treatment is always recommended. 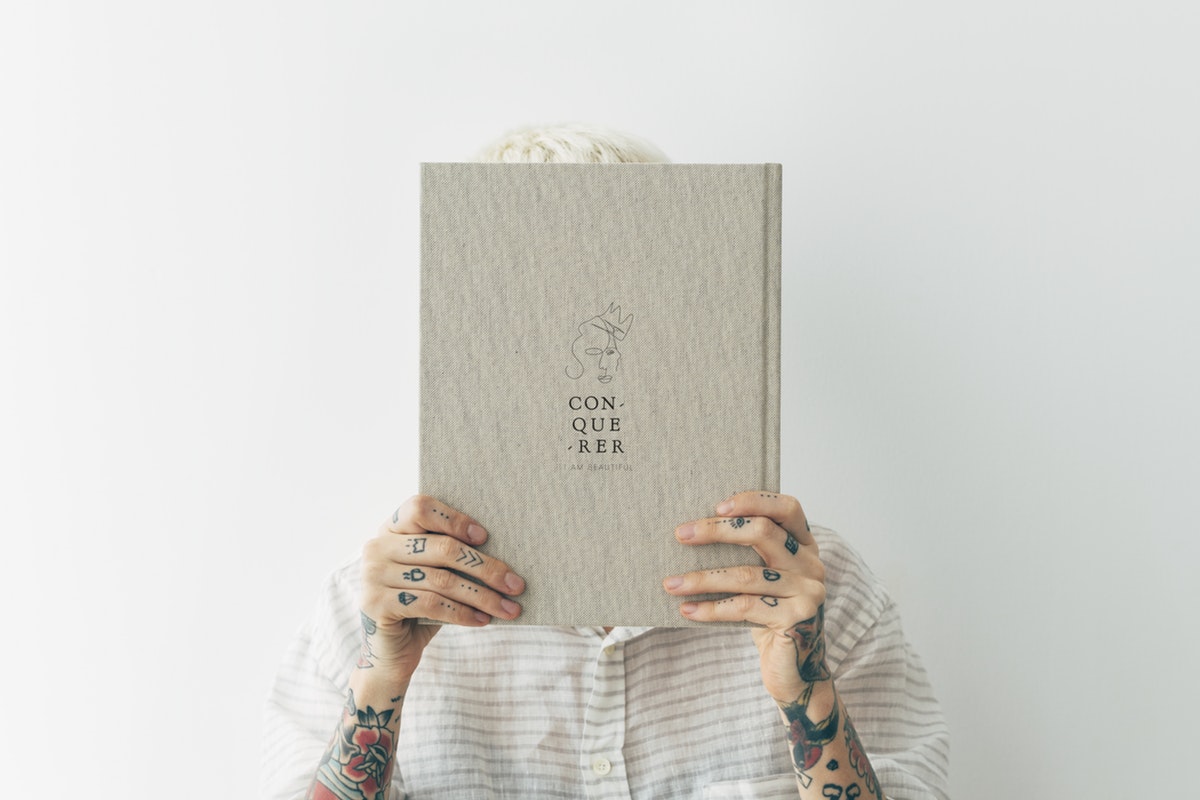 How Does Bipolar Disorder Impact Individuals?

Bipolar Disorder can impact people in virtually every aspect of their lives and can prove difficult in the arenas of relationships, work, school, and even self-love and self-care. Because Bipolar Disorder is characterized by periods of intense activity and productivity, followed by a period of intense depressive symptoms, work performance can be alternately positively and negatively impacted, while relationships may be difficult to maintain, due to the aggravated highs and lows of the condition; after all, if someone you love is at one moment ecstatic to be with you, then all but disappears, you might believe they love you too little, even if that is not the case.

Without treatment, Bipolar Disorders is particularly alarming for individuals with the disorder, as they might not understand their periods of mania and depression, and may feel like failures or similarly-challenged people for their vacillation between high and low, when failure should not be a part of the equation at all: it is a matter of mental health, not a character defect.

What Are The Stigmas Associated With Mental Health?

The greatest stigma associated with mental health is the notion that people are being dishonest in their presentation of illness, and are "faking it." This is also one of the greatest reasons people are not afforded proper care, as their experiences are doubted, dismissed, or ignored. The stigma of mental health does not exist solely among a subset of people who do not believe in mental illness, unfortunately; doctors, family members, policymakers, and authorities in education and the workplace can all hold beliefs regarding mental illness and how a mental illness "should" look, and may cast doubt on someone who claims to have a mental illness but does not fit the mold they have created.

The stigma of laziness is also often present in the minds of people regarding mental illness. The expressions usually characterize this "Can't you just stop?" or "You're just lazy." Although neither of these is true, the notions that mental illness is overblown, that people are just lazy or undisciplined, or that it is a simple matter of willpower to overcome mental illness is offensive and dangerous, as it diminishes a person's humanity to be treated as less-than, and suggests that mental illness does not require treatment. Believing in the stigmas surrounding mental health often results in discrimination, bullying, and similarly-dangerous attitudes toward and treatment of others.

How Are People Adversely Affected? 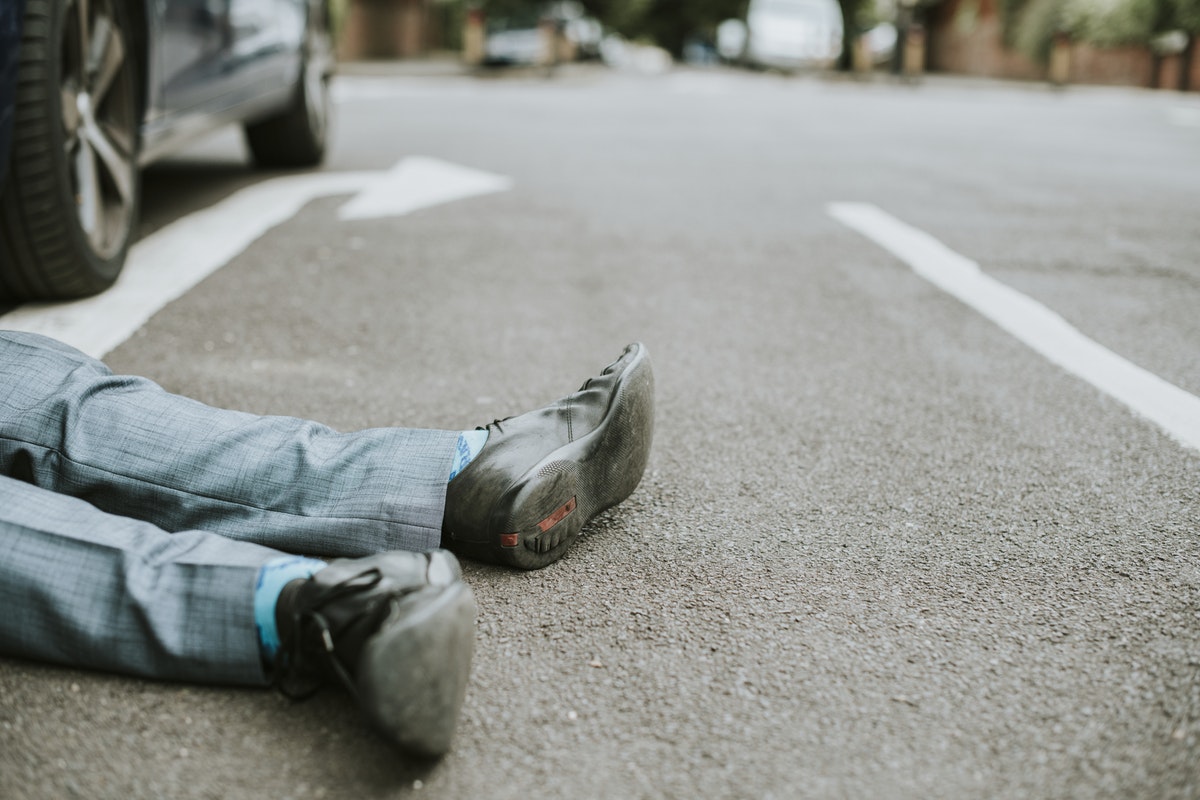 The greatest way people are adversely affected by stigma is by feeling worthless, somehow broken, or refusing to seek treatment, because they feel they should be able to manage their symptoms without help. This is a dangerous effect of mental health stigma because many mental health symptoms can worsen and eventually lead to suicidal thoughts, ideation, or even suicide attempts.

Suicide is not the only possible effect of mental health stigmas; however; the refusal to seek treatment is one of the most significant effects and can have wide-reaching consequences. For instance, if one person with depression refuses to seek treatment, and a friend or family member also has symptoms, they might follow suit and refuse to seek treatment. This domino effect can continue down the line, until you have countless numbers of people who are not being treated for (wholly treatable) disorders, causing disruptions in social situations, work performance, work attendance, and other aspects of day-to-day living. Mental health stigma does not just affect a small portion of the population negatively; it affects everyone negatively and can be dangerous for an entire people group.

Embarrassment is a hefty weapon to wield and can cause destruction when it is pointed at mental illness. If you or a loved one has been mocked, teased, or doubted regarding mental illness, that same doubt can be planted in you or those around you, and embarrassment can be the result. Embarrassment can perpetuate a cycle of not seeking treatment and growing worse, which then necessitates more treatment.

How Can The Stigma Be Removed?

One of the most effective ways to raise awareness and remove stigma is to speak openly about mental health and what it is. Although mental illness has long been hidden and has frequently gone undiscussed in public spheres, speaking openly about mental illness across the board-from your own home, to clinicians, to social care workers, and more-will not only demonstrate the large numbers of people affected by mental illness, but will also open dialogues about what mental illness looks like, how it affects the people and families close to it, and how to best go about treating and finding cures for mental disorders.

Despite the many advances in treatment modalities, options, and efficacies, there are still numerous stigmas surrounding mental illnesses. The question of "Is Bipolar Real?" is an unfortunately sad one, and has been applied to numerous conditions not rooted in physical disability, including anxiety disorders, ADHD, and even Autism, all of which are real and require treatment, but persist in being stigmatized and bullied.

Mental health awareness and education are vital in removing the stigma from the presence of mental health and mental health treatment. While mental health issues were once relegated to family histories and diaries, increasing numbers of people are coming forward with their stories regarding anxiety, depression, and even Borderline Personality Disorder and Autism Spectrum Disorder. These are incredible strides in the furthering of understanding and healing public opinion of mental illness, but there is more to be done, through public education efforts and improving compassion toward individuals with mental illnesses. 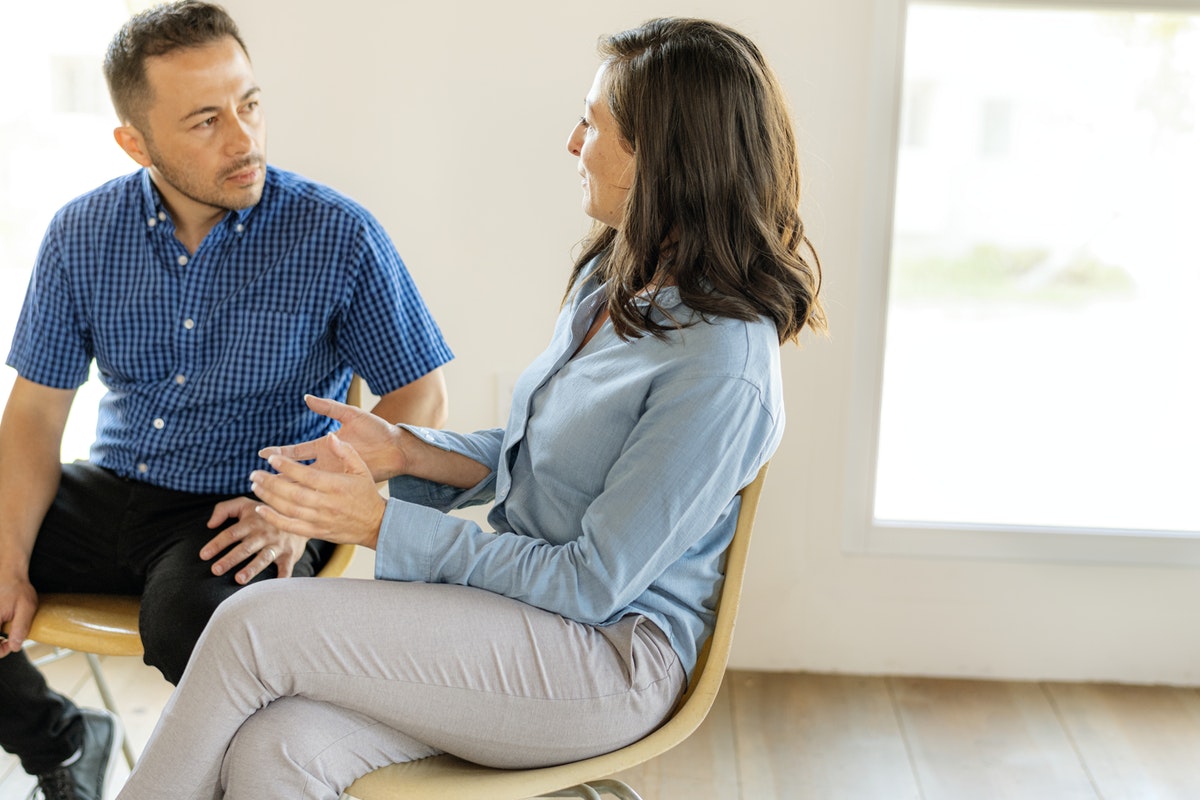 Ultimately, the treatment of mental illnesses and disorders may be lessened by the presence of social stigmas regarding the profession and the presence of mental illness, but remains vital to the general health and well-being of the population. People who have mental disorders are not weak, flawed, or lazy for their illness, but are ill, just as someone with cardiovascular disease or diabetes is ill. While the stigmas surrounding treatment can make reaching out to find help daunting, there are plenty of therapists available to help sort through any disorders you might have-including Bipolar Disorder-to help you heal and live the best life possible.

Previous Article
Living With Bipolar 2: How To Cope And Thrive
Next Article
What Does High Functioning Bipolar Disorder Look Like?
For Additional Help & Support With Your Concerns
Speak with a Licensed Therapist Today
The information on this page is not intended to be a substitution for diagnosis, treatment, or informed professional advice. You should not take any action or avoid taking any action without consulting with a qualified mental health professional. For more information, please read our terms of use.