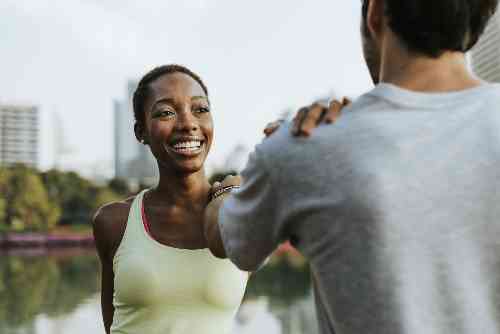 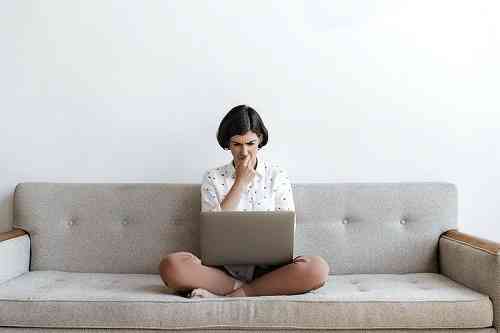 Bipolar
What Happens In The Manic Phase Of Bipolar Disorder?
By BetterHelp Editorial Team 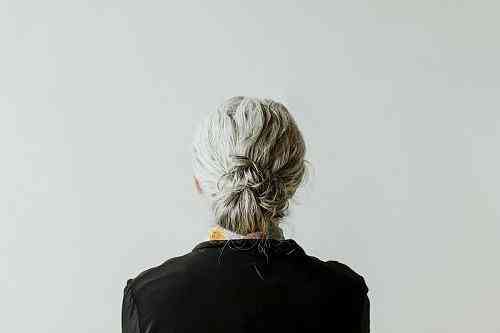 Bipolar
Am I Manic? Meaning, Signs, And Next Steps
By BetterHelp Editorial Team
Popular

No one feels the same from day to day or even hour to hour, but the shifts in mood and energy caused by bipolar disorder can have a significant impact on a person's ability to function. The following articles can help inform you about what bipolar disorder is, what can cause it, and what you can do about it. 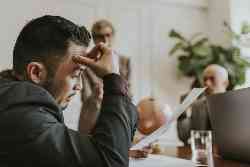 Am I Bipolar? 8 Signs Of Being Bipolar
By BetterHelp Editorial Team 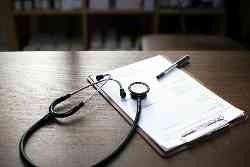 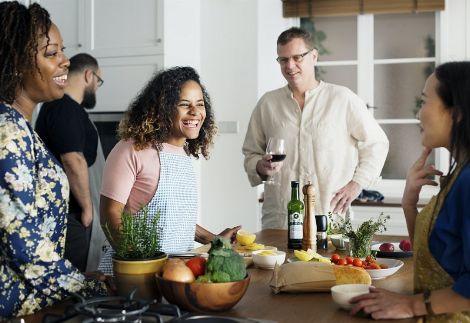 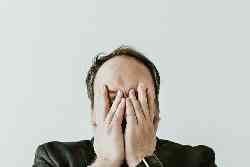 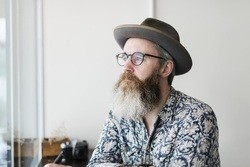 Bipolar Disorder Statistics: How Many People Does It Affect?
By BetterHelp Editorial Team 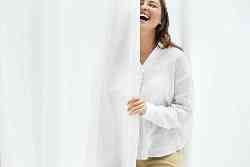 How Do You Define Mania, And What Are The Symptoms?
By BetterHelp Editorial Team
Next Page
For Additional Help & Support With Your Concerns
Speak with a Licensed Therapist
Explore More on Bipolar

Bipolar Disorder is a mental illness that is characterized by episodes of depression and mania and hypomania. These episodes vary in length depending on the type of Bipolar Disorder that a person has. The extreme shifts in mood and energy levels can contribute to suicidal ideation or suicidal actions, whether those are passive or active.

Bipolar Disorder is most frequently treated with a combination of therapy and medication. It can be genetic, and it affects people’s jobs, relationships, and quality of life. However, there is strong evidence that with treatment (such as talk therapy and certain medications), people with bipolar disorder can enjoy full lives. That includes strong relationships, a satisfying job, and having meaningful social connections. Below we will discuss symptoms, causes, and treatment options for bipolar disorder. If you believe that you have these symptoms, please consult a medical professional immediately.

Bipolar Disorder Type 1 (Bipolar I Disorder) is differentiated from Bipolar Type 2 (Bipolar II Disorder) by establishing that a person has experienced at least one full-on manic episode during their life. Despite the criteria stating that only one manic episode must occur, a person with Bipolar Disorder Type 1 will often experience more than that. People with Bipolar Type 1 typically develop the condition during their late teen years or early adulthood, but some people see symptoms of the disease develop as early as childhood. 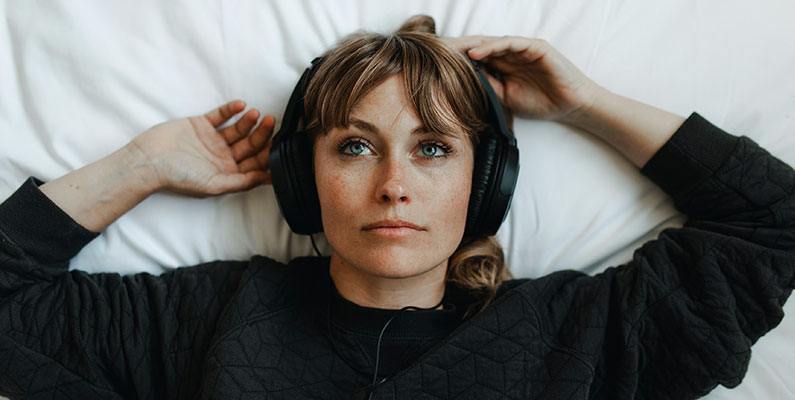 When viewed in children, it is referred to as a pediatric Bipolar disorder. Children can’t necessarily put a name to their feelings when they have Bipolar disorder. They don’t fully comprehend what mania is, but as they grow up, they will begin to understand their experiences better. Approximately 2.5% of the United States population lives with Bipolar Disorder, which is about six million individuals. Since it is relatively common, it is worth understanding the symptoms so that you can recognize them in yourself or the people around you:

During a manic episode, a person may spend excessive amounts of money, engage in promiscuous behavior, and appear narcissistic. A manic episode can last for a couple of weeks or a couple of months. The symptoms of this illness vary regarding length and severity. Most if not all people with Bipolar Disorder have periods where they are asymptomatic, meaning that they aren’t experiencing symptoms. If left untreated, however, mania or mixed episodes can result in death by suicide, so it is essential that an individual with Bipolar Disorder receives treatment.

*If you are experiencing thoughts of suicide, call the National Suicide Prevention Lifeline immediately, at 1-800-273-8255. The hotline is available 24 hours a day, 7 days a week. 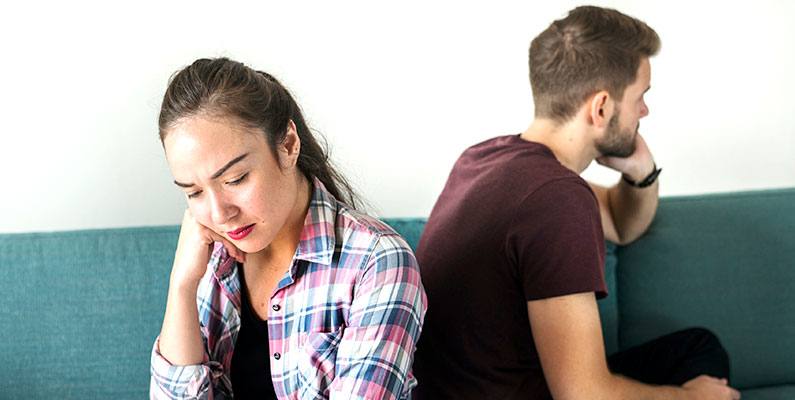 As stated previously, Bipolar II Disorder is different from Bipolar I Disorder. Bipolar II Disorder can be challenging to diagnose because it is characterized mainly by depressive symptoms. Many people with Bipolar Disorder Type 2 get misdiagnosed with Major Depressive Disorder (MDD) when they first seek help. It can take years for the correct diagnosis to be made. Sometimes, a person can go their entire life without a proper diagnosis.

When a person with Bipolar II Disorder gets the proper diagnosis, it can be life-changing because they can receive the correct interventions. Bipolar Disorder Type 2 differs from MDD because a person with Bipolar II Disorder will experience hypomania, which is a less intense form of mania. Hypomania certainly differs from mania, but it can still be disruptive.

If hypomania is left untreated, however, you can swing into full-blown mania, which is why it is crucial to treat the illness accordingly. Hypomania includes the following symptoms: 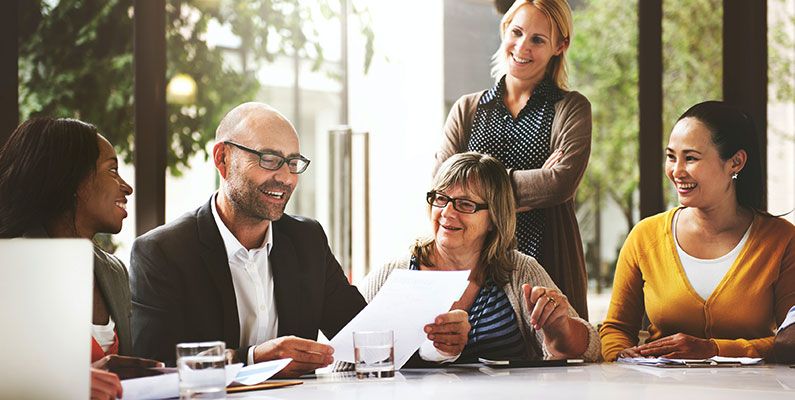 The difference between mania and hypomania is that, while you may experience increased energy levels, it is not as extreme as what you’d suffer from mania. Hypomania tends to last around a week, while mania can last anywhere from a few weeks to months at a time.

What are the 4 types of bipolar?

Can a bipolar person become violent?

As mentioned above, if you or someone you know is experiencing suicidal thoughts, seek immediate help. The National Suicide Prevention Lifeline is available 24 hours a day, 7 days a week, at 1-800-273-8255.

Should you argue with a bipolar person?

How are you tested for bipolar?

Can a bipolar person truly love?

What is the difference between bipolar 1 and 2?

What is the definition of a bipolar person?

How do you help a person with bipolar?

The licensed therapists at BetterHelp are experts at talking to people with bipolar disorder and the ones who love them. Learn to recognize bipolar symptoms present in bipolar and related disorders by talking to a therapist today.

Can you be slightly bipolar?

Why do bipolar people get so angry?

Is there anything you should not say to a person with bipolar disorder?

Is bipolar inherited from mother or father?

Medical professionals who treat and diagnose bipolar disorder report that there is an increase of frequency in children if one or both parents has a diagnosis of a cyclothymic disorder, bipolar I disorder or bipolar II disorder. As it relates to parental information on bipolar disorder -- whether the parent is male or female has little to do with passing on the bipolar disorder.

Is Bipolar 1 or 2 more severe?

People with bipolar disorder may have different forms of the disorder. The main differences in bipolar I disorder vs. bipolar II disorder are the intensity of the manic and depressive phases. People with Bipolar I tend to have more intense and longer lasting manic phases. These phases are marked by a heightened emotional state. If not treated correctly, they can result in the loss of trust and vulnerability in your relationships.

What is the best medication for bipolar 1?

What are the symptoms of bipolar 1 and 2?

People with bipolar disorder are often highly intelligent. The issues they have are with mood regulation and not cognitive ability. Because of their high levels of intelligence, it can often be difficult to spot someone with bipolar disorder. People often develop behaviors and skills to attempt to mitigate their symptoms.  Sometimes they are effective and sometimes they are not.

Should I marry someone with bipolar disorder?

What age are you diagnosed with bipolar?

People can be diagnosed with bipolar disorder at any age. If someone starts to exhibit the symptoms of bipolar disorder, it’s important to seek medical advice from a primary care physician or a licensed therapist who can help.

Is bipolar a disability?

Can you self diagnose bipolar?

While you can do your research to compare what you’ve been feeling to bipolar symptoms, it’s inadvisable to try to diagnose bipolar disorder on your own. Many times people label themselves or others as being “bipolar.” You should always seek the support of a licensed medical provider or therapist for an accurate diagnosis and proper treatment for bipolar disorder.