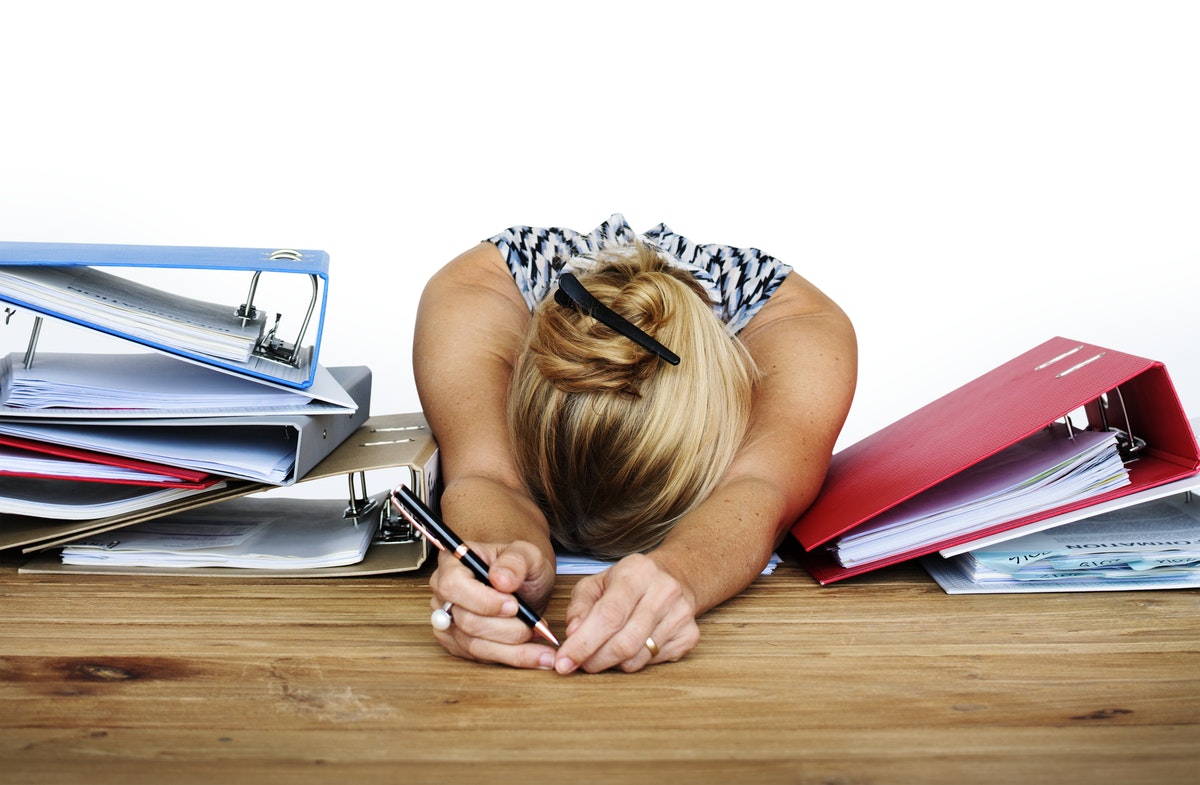 Bipolar disorder, formerly known as "manic depression," is a mental health condition that includes extreme mood swings of emotional highs (mania) and lows (depression). Affecting as many as 60 million people worldwide, over half of all bipolar patients begin seeing symptoms between the ages of 15 and 25, but it can begin at any age. While there is no complete cure, there are several different treatment options that can help to manage its symptoms. Recognizing the symptoms of Bipolar Depression is important, and reporting them to your provider can help them give you the best treatment method(s) that will work for you.

Some common symptoms of bipolar disorder include mood swings, impaired sleep, and feelings of worthless or guilt, to name a few. Because signs and symptoms can vary greatly between individuals, it is important to report and discuss any unusual symptoms that concern you with your physician or therapist.

Signs And Symptoms Of Bipolar Disorder

Two primary types of bipolar symptoms include manic symptoms and depressive symptoms. Other symptoms vary on the spectrum that runs between the two. Symptoms produce very different types of behaviors and can be manifested consecutively.

Manic symptoms of bipolar disorder include: 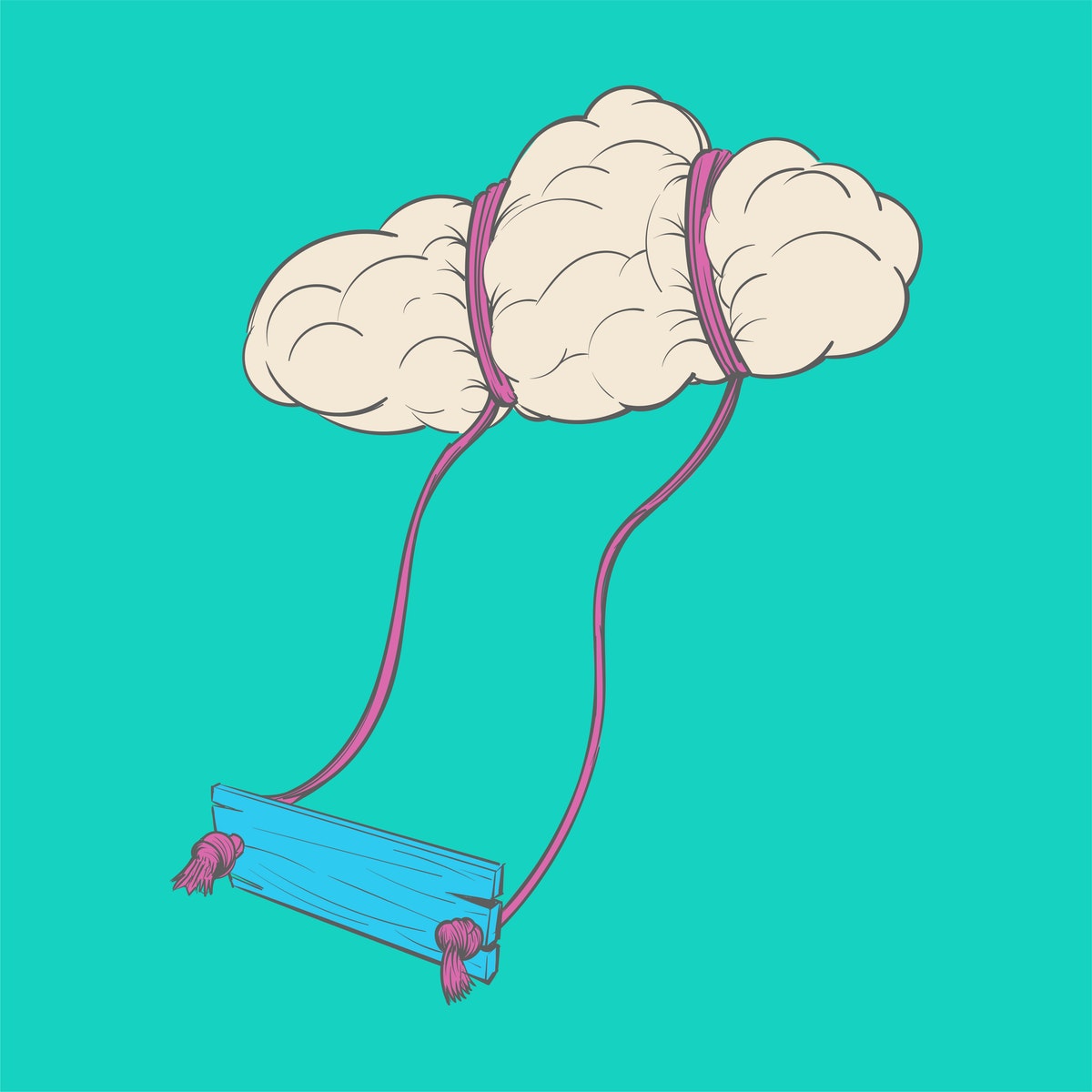 Some depressive symptoms of bipolar disorder include:

Mood or behavior symptoms that show both manic and depressive signs of bipolar disorder:

The true cause of Bipolar Disorder is difficult to determine, despite all the medical research that has been done and some links that have been made to genetic sources and enzyme deficiencies. One such study suggested a link to a reduced activity of the COMT enzyme that breaks down Norepinephrine, but this link has not been clearly supported. It is now known, however, that specific doses of nutrients like Vitamin B6, Zinc and Manganese can help maintain a steady mood. 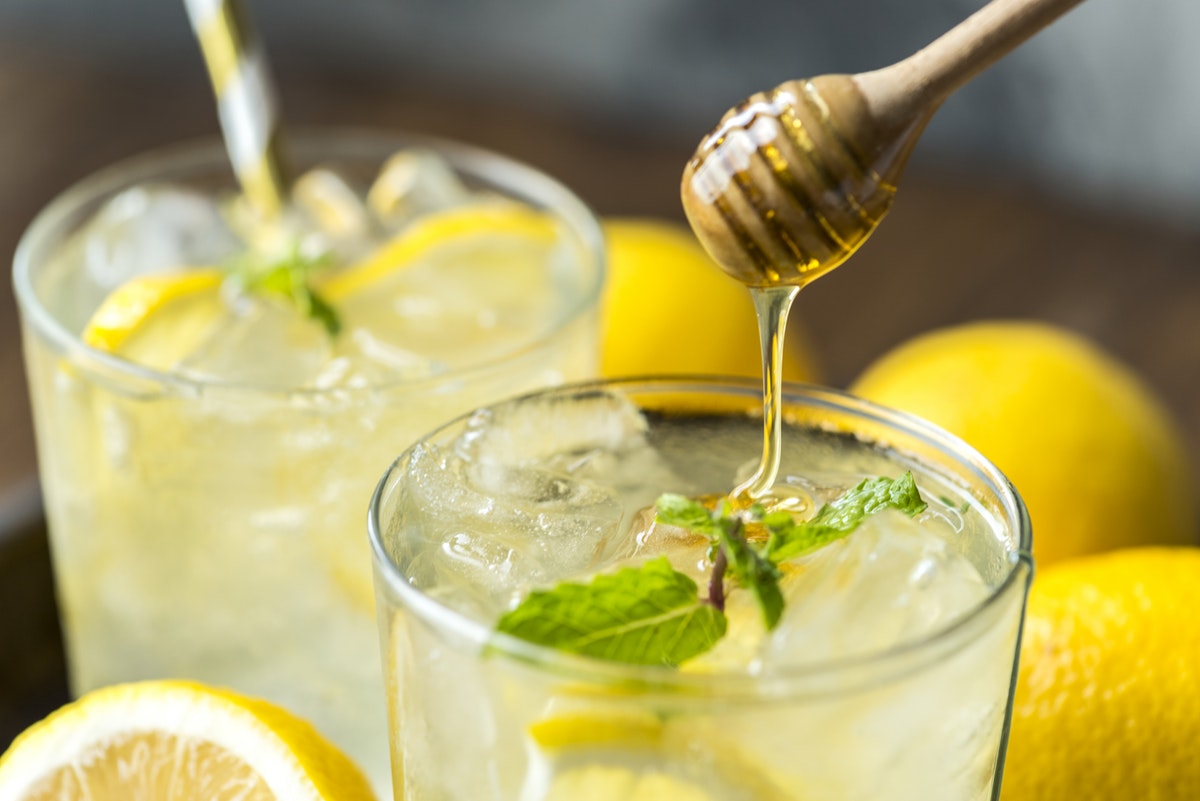 Additionally, it's been suggested that some natural supplements can serve as antidepressants, and may include Choline, Folic acid, B vitamins, Vitamin C, Magnesium, Zinc and amino acids.

One research publication suggested to use essential fatty acids (EFAs) to support management of symptoms of Bipolar Disorder. Using this finding in treatment of bipolar symptoms has been proven successful, and decreased the need of prescription drugs. And while some have suggested to make it an official treatment for bipolar disorder, it has yet to be officially supported by research. Nonetheless, it has provided some natural relief for both manic and depressive symptoms.

Some of the following are potential natural supplements that can work toward relief of Bipolar Disorder symptoms: 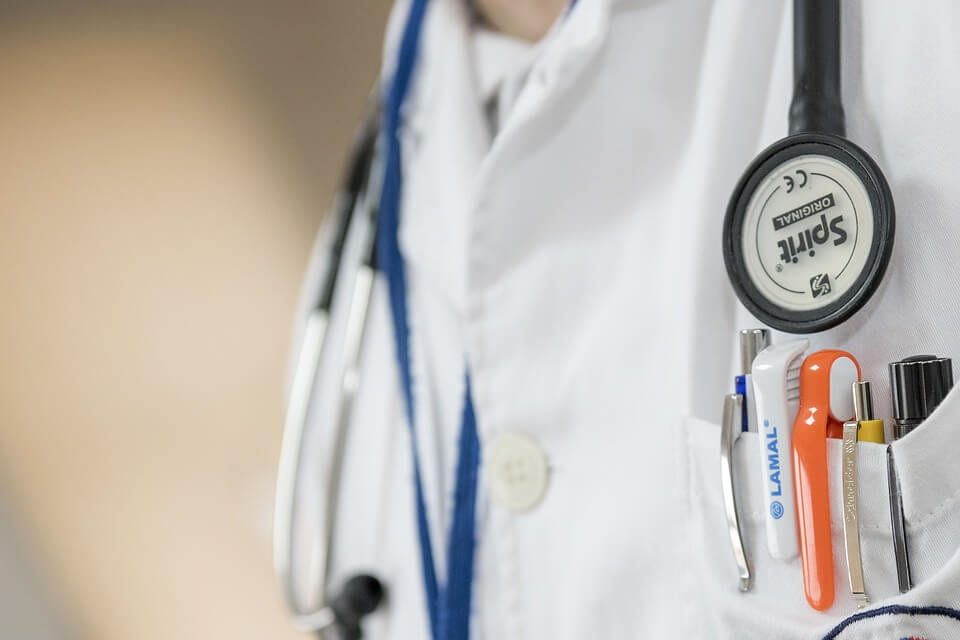 What Is Schizoaffective Disorder Bipolar Type?