Do I Have Bipolar Disorder? Using A Bipolar Questionnaire To Determine Symptoms

Bipolar disorder is a mood disorder characterized by periods of intense highs and intense lows. These highs and lows are termed “mania” and “depression,” respectively. Although it has been co-opted to flippantly refer to anyone who displays moody behavior or a propensity toward running hot and cold, bipolar disorder is a legitimate mental illness that requires the intervention of mental health professionals to diagnose, treat, and improve symptoms. 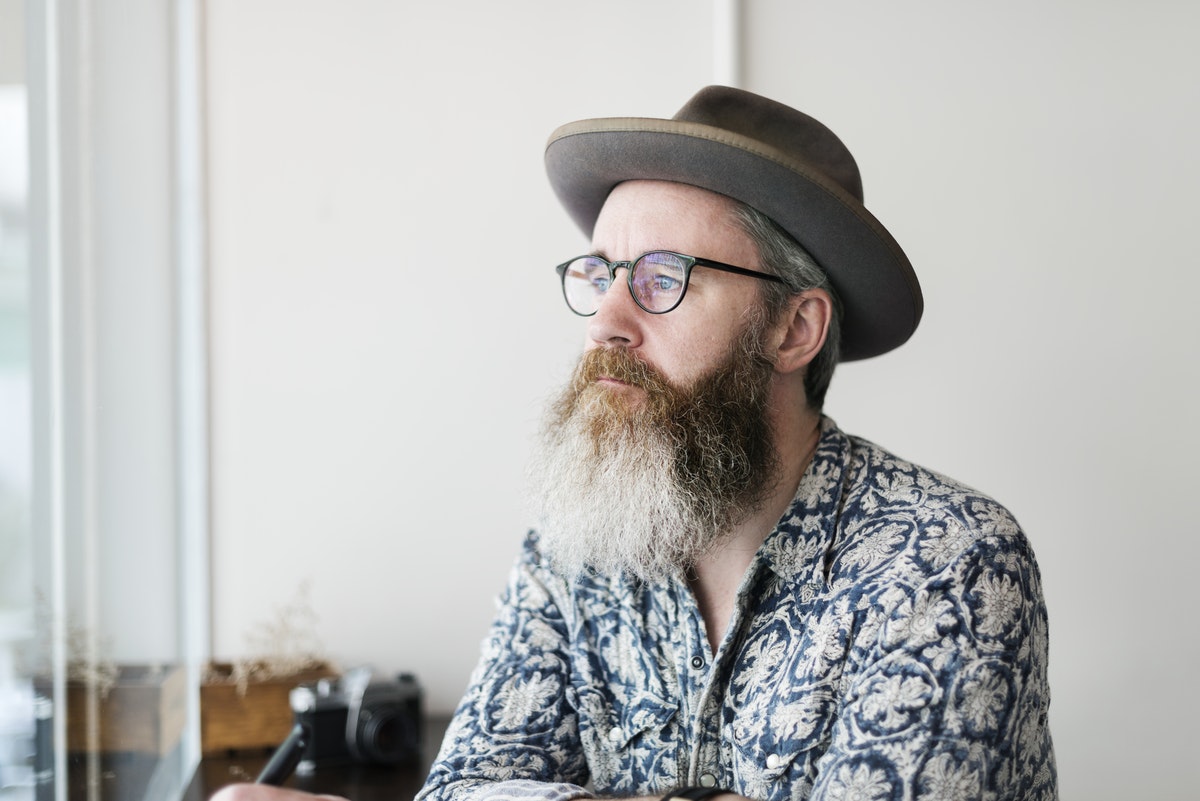 What Bipolar Disorder Is Not

Although bipolar disorder has a reputation for a single set of symptoms, there are actually three types of bipolar disorders: bipolar I disorder, bipolar II disorder, and cyclothymic disorder. These are differentiated primarily by how severe their symptoms are. Still, all contain a common thread, which is the presence of periods of mania and depression that fall outside what would be considered the “typical” fluctuations in emotions. Each of these types of bipolar disorder has their own nuances and unique qualities, and despite what it may seem, they are not necessarily a linear progression of the illness; some people will only ever have bipolar I, and others will only ever have cyclothymic disorder or the form of bipolar disorder with the least severe symptoms. Developing one disorder does not guarantee to develop others throughout life.

Bipolar I disorder is considered the form of bipolar disorder with the most severe symptoms. Periods of high episodes may last up to seven days and may require the individual to seek emergency medical attention. Depressive symptoms can last up to two weeks. In bipolar I, individuals may also experience both hypomania and depression simultaneously. This form of bipolar disorder is usually treated both through psychotherapy and through pharmaceutical intervention.

Cyclothymic disorder presents with the least severe symptoms of bipolar disorders, with bouts of both depression and mania. However, these episodes do not cause enormous disruptions to daily life that the other forms of bipolar disorder do. Cyclothymic disorder is most commonly seen in younger people, and symptoms of both hypomania and depression have to be present for 1-2 years to be diagnosed with this condition.

Bipolar questionnaires are prolific online. Some questionnaires are relatively in depth, with numerous pages filled with questions about behavior, experiences, and bipolar disorder symptoms. Others are quick and to the point and ask whether or not there are symptoms of mania and depression present. Although these questionnaires should never be mistaken for legitimate psychological resources to be used by a professional, they can be useful for people who might suspect that they have bipolar disorder as they can help people gather the courage to reach out for help. This is due, in large part, to the feelings of shame and embarrassment many people have regarding mental health. Having a questionnaire or bipolar test to suggest that bipolar disorder symptoms are present can be an enormous source of comfort and strength for an individual who is hesitant to reach out for help as it can confirm that something is, in fact, problematic.

Although most questionnaires will tackle the two most significant symptoms, some smaller symptomatic clusters should be evaluated. These include:

Do I Have Bipolar Disorder?

Determining whether or not you have a bipolar disorder is not as simple as taking a questionnaire; because the symptoms of bipolar disorder can be extremely mild, as is the case with cyclothymia, symptoms can be difficult to catch if you are not trained to recognize them. For this reason, a questionnaire is not enough to secure a diagnosis nor is it enough to begin living as though you have received a diagnosis of bipolar disorder. If you do experience periods of mania (including hypomania) or depression on an ongoing basis, this is certainly a compelling reason to seek further help from a mental health professional.

There is some stigma involved with any form of mental illness or disorder, ranging from eating disorders to depressive disorders, so it can be challenging to reach out to a medical professional for help. Fortunately, therapists have been trained to recognize and understand the complexities of mental health concerns and are not in the habit of creating hostile or inconsiderate environments for treatment. Although not every therapist will prove to be a good fit for your needs, therapists are trained to be reliable and considerate. They should offer the highest level of professionalism when diagnosing and treating people with bipolar disorder.

If, after taking a questionnaire, you find that you are exhibiting symptoms of any of the bipolar disorders, the next step is reaching out to a mental health professional or your primary care provider. Although a PCP cannot provide you with the mental health evaluation necessary for an assessment, they can offer an initial examination of your mental health and provide a referral to a mental health professional. If a referral is not required, reaching out to a therapist is a significant next step as therapists are the individuals capable of diagnosing and treating bipolar disorder. Evaluations may be conducted in a therapy office or could even be completed from the comfort of home via an online therapy service such as BetterHelp. In either case, you will be asked to provide a comprehensive review of your mental health history to determine if you have experienced periods of depression and mania.

BetterHelp is also a potential option for finding a counselor for your mental health journey. Cognitive behavior therapy (CBT) is a common type of therapy used to treat bipolar disorders, and online CBT is one of the more well-studied aspects of online therapy. A recent review looked at 95 studies and found that those who participated in online CBT were more likely to adhere to their treatment and were very satisfied with their results.

Additionally, they found some benefits that may seem like an obvious draw: you can access a platform like BetterHelp from the comfort and privacy of your own home or wherever you have an internet connection. Online CBT is also often cheaper than traditional care. Read below for some reviews of BetterHelp counselors, from people experiencing different challenges related to depression.