Addiction seems to run rampant in the world today, though addiction is certainly not a new concept. Addiction seems to be capable of creeping its way into numerous different areas of life, some of them seemingly benign from food to illicit drugs. What exactly is an addiction? Is there a series of personality traits that can accurately predict the onset of an addiction? What Is An Addictive Personality?

Despite its common use, addictive personality is not a recognized or classified personality disorder. The term comes from the idea that a particular set of traits make individuals more prone to mental health issues, such as addiction. The most common characteristics associated with the notion of an addictive personality disorder are dishonesty, a tendency to manipulate, impulsivity, thrill-seeking behavior, selfishness, irritability, and difficulty in personal relationships. Proponents of this idea suggest that identifying these traits in an individual will improve the likelihood of preventing addiction. It will allow people to be screened for addictive traits, and anyone prone to addiction can be treated for their personality traits that encourage addiction—thereby preventing addiction from ever having come to fruition.

The issue, though, is that no definitive studies have ever successfully linked these traits with addiction. Although some individuals struggling with addiction are prone to dishonesty, selfishness, manipulation, and thrill-seeking behavior, these components are not present in all individuals who have an addiction or even a statistically significant amount. Addictive personality, then, is not a legitimate set of traits; it is an idea created to prevent potential addictions from forming.

Addiction most often manifests in the form of compulsive behavior, and as a consequence, many addictions are researched and understood from the perspective of compulsive disorders, rather than addictive disorders. Addiction usually presents as a compulsive need to indulge in behaviors or consume an item. Someone who is addicted to shopping might compulsively check their email for coupons, seek out opportunities to shop, and spend money even when it adversely affects them. Someone who is addicted to relationships might continually hop into a new relationship, to the detriment of their health, safety, or happiness. 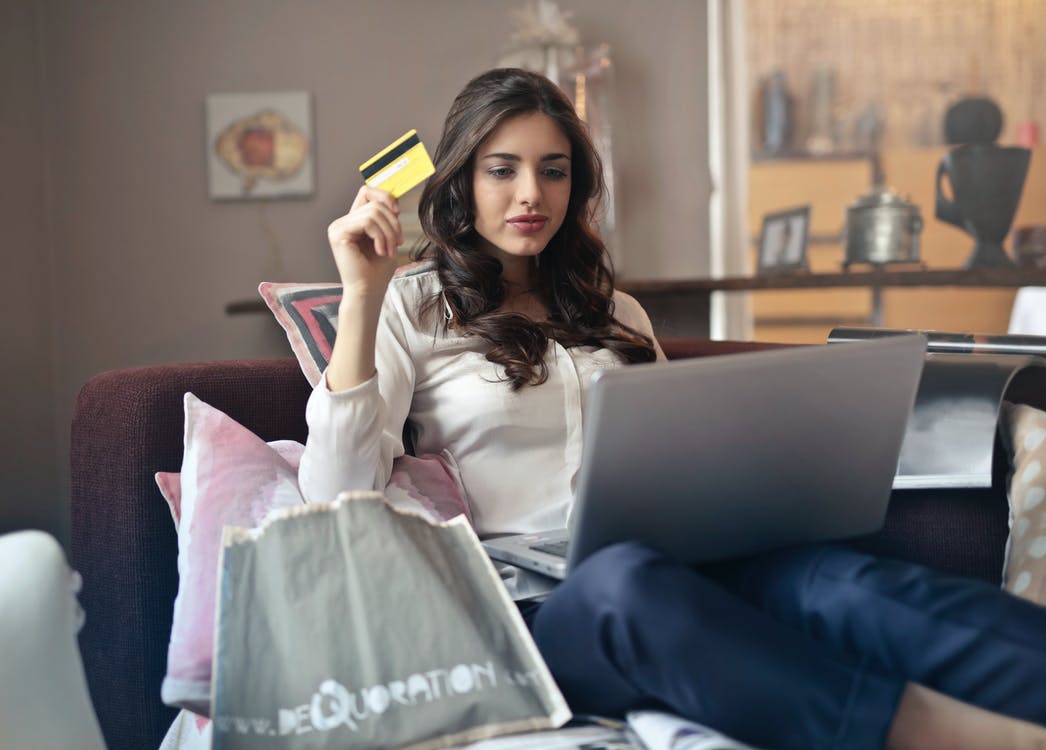 Addiction is far more than a tendency toward a behavior; addiction is an uncontrolled, overwhelming, and unhealthy compulsion to engage in a certain behavior or consume something. Addiction should not be taken lightly, and difficulty abstaining from something is not enough to qualify an individual as having an addiction. Struggling to refrain from eating an entire box of cookies once it is open, for instance, does not necessarily indicate that food addiction is at play. Consuming alcohol daily is not, on its own, enough to signal an addiction to alcohol. Instead, addiction is only identified as such when it is uncontrolled, has a dangerous effect on an individual’s life, and has effectively taken over someone’s life or psyche.

The terms addiction and abuse are typically used as though they are the same; you might see “substance abuse” and “substance addiction” used interchangeably to describe an individual’s substance issues. There are differences between the two, however, particularly from a clinical view; abusing a substance suggests that an individual uses a substance in a way that is not healthy or appropriate, but does not carry the same intense negative consequences. Someone who abuses a substance is using a drug but has not lost control of their lives or faculties. Conversely, someone who is addicted to an item or substance has lost control of their lives or faculties and uses it even when it harms them. Drug abuse and drug addiction sound similar, but they are two different issues.

Both addiction and abuse have their place in mental health treatment and diagnosis. The official manual for psychologists, the DSM-5, lists abuse and addiction separately, and suggests different treatment options for each, because they can converge, but do not always intersect. Abusing a substance is dangerous, to be sure, but it may not carry the same dramatic and overwhelming consequences that addiction does. 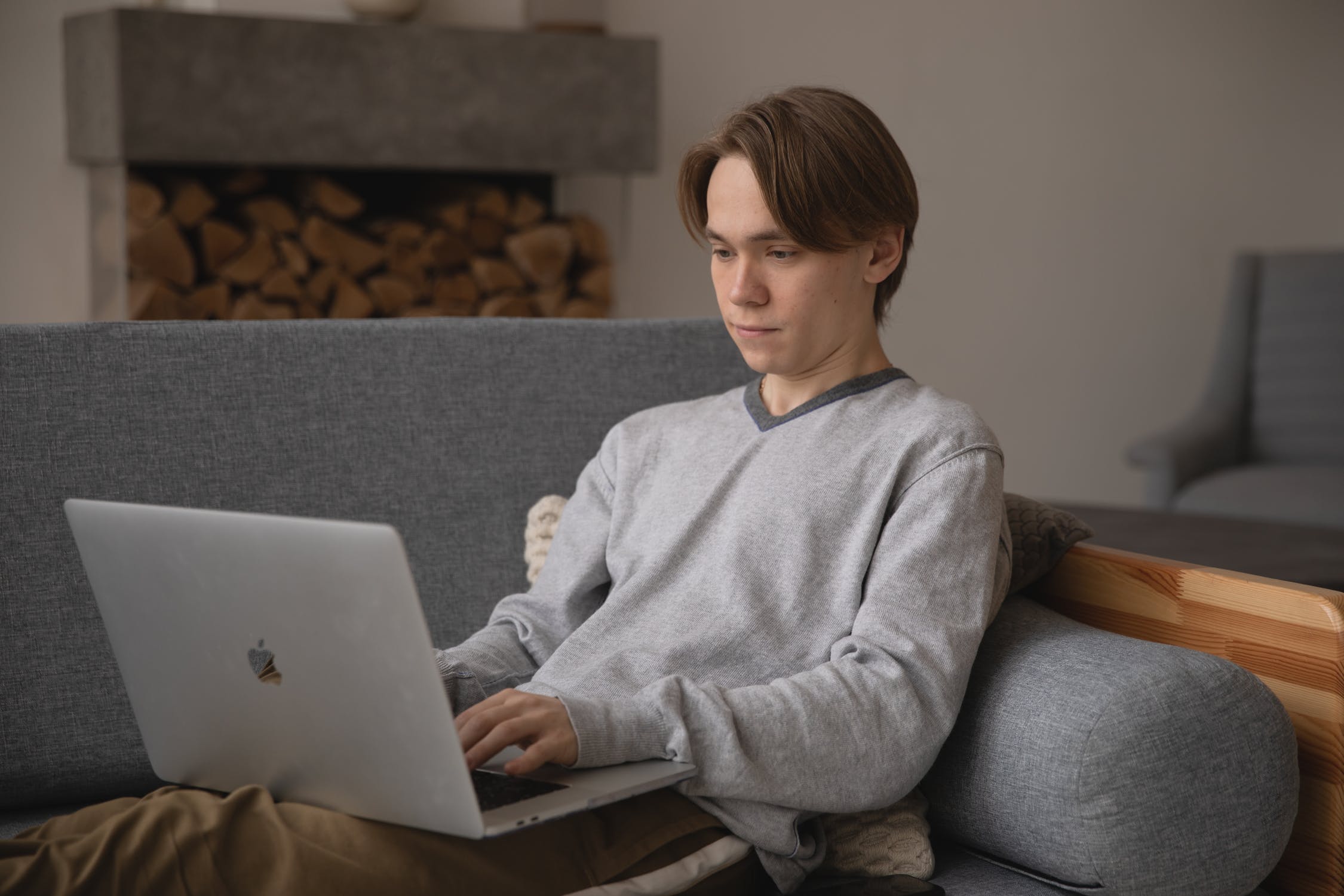 A reliable online addiction test might also question your health history and family health history. Individuals with a history of mood or personality disorders, themselves, or addictive disorders in their family might be at higher risk of developing an addiction. This is due, in part, to the possibility of not having healthy coping mechanisms in place, as might be the case with untreated anxiety or depression, and partly due to the role family history plays in addiction.

Although an addictive personality test is not going to be administered by a mental health professional, because it is not an officially recognized diagnosis, there are distinct actions associated with addiction, so addictive behaviors can be identified and assigned a name. The symptoms of addiction focus less on the action or substance, and more on the behaviors surrounding the action or substance. These symptoms include:

Although addiction and abuse are used concurrently, the two are very different. Addiction is out of control, while abuse of a substance is carefully controlled. Addiction can quickly destroy lives, while abuse takes longer, and may never actually result in addiction. Differentiating between the two is an integral part of self-testing for addictive personalities. Addiction treatment is done through a variety of methods. Therapy is almost always a factor involved in treatment, as addiction rarely stems from an individual in peak mental health. Psychotherapy can help get to the root of addiction and work on any traits or trauma feeding the addiction. Some types of addiction might require pharmaceutical aid, to help stem anxiety and depressive symptoms or cause an adverse reaction to using an illicit substance. There are resources that you want to help you get through your struggles.

Treatment also frequently involves lifestyle changes. Moving or changing jobs might help if those environments are triggering, or patients may be encouraged to avoid certain parts of grocery stores or take a buddy when going shopping. Going without the internet for some time could help ease an online shopping addiction while taking time to be single could help individuals who feel addicted to love or relationships. Minimizing stress and changing habits may also be encouraged to aid in treating addiction.

The term “addictive personality” is something of a misnomer, as it suggests that there are traits associated with an addiction that comprise a personality disorder. Although this is not the case, the DSM-5 has expanded its definitions of addiction and addiction disorders, and increasing bodies of evidence continue to evaluate and acknowledge the possibility of becoming addicted to substances and activities not previously included in addiction guidelines.

Addiction does not always accompany a personality disorder, as there is not a single set of personality traits or backgrounds that accurately predict whether or not addiction will develop.